May continues with so many more comebacks and debuts still incoming!

Find out what’s on the calendar for the rest of the month below. 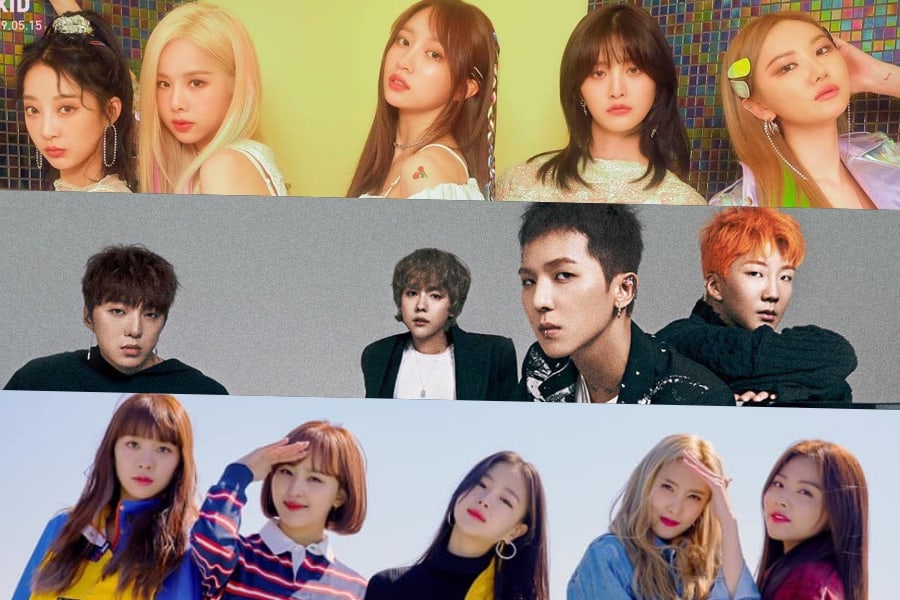 EXID makes a comeback on May 15 with the mini album “WE,” including the title track “ME&YOU.” It was recently announced that Hani and Jeonghwa will leave Banana Culture Entertainment at the end of the month, although the group does not plan to disband.

WINNER drops their own new mini album “WE” on May 15, featuring the title track “Ah Yeah.”

Rookie girl group BVNDIT returns on May 15 with their digital single “Dramatic.” 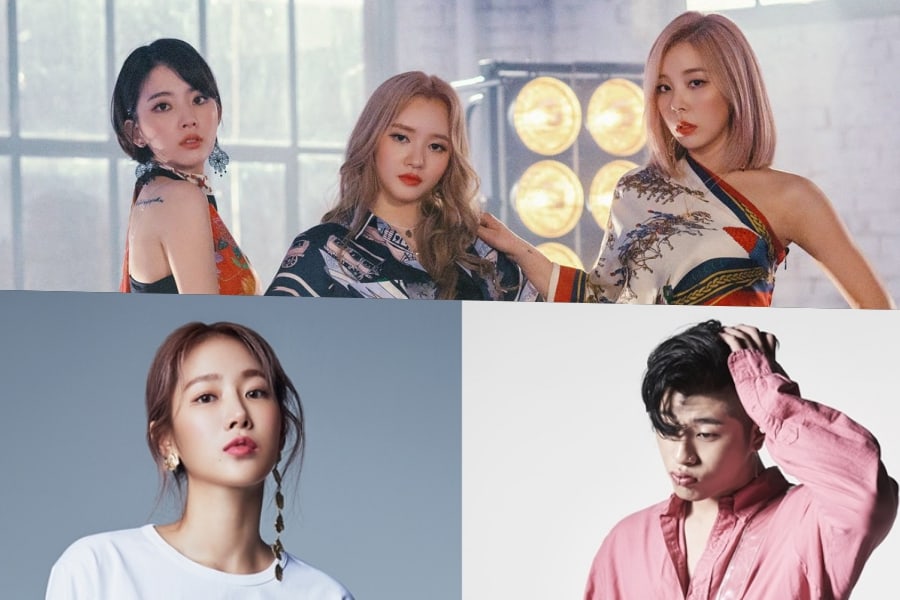 Ladies’ Code returns on May 16 with “Feedback,” their first comeback as a group since “The Rain” in October 2016.

Soyou and OVAN have teamed up to release a digital single duet on May 16. 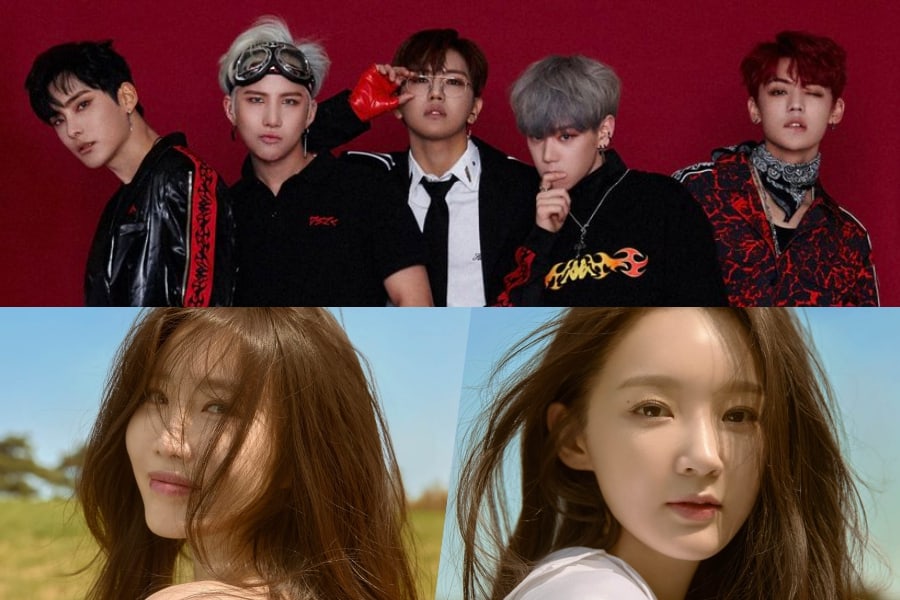 A.C.E makes a comeback on May 17 with the mini album “Under Cover: Because I Want You To Be Mine, Be Mine.” 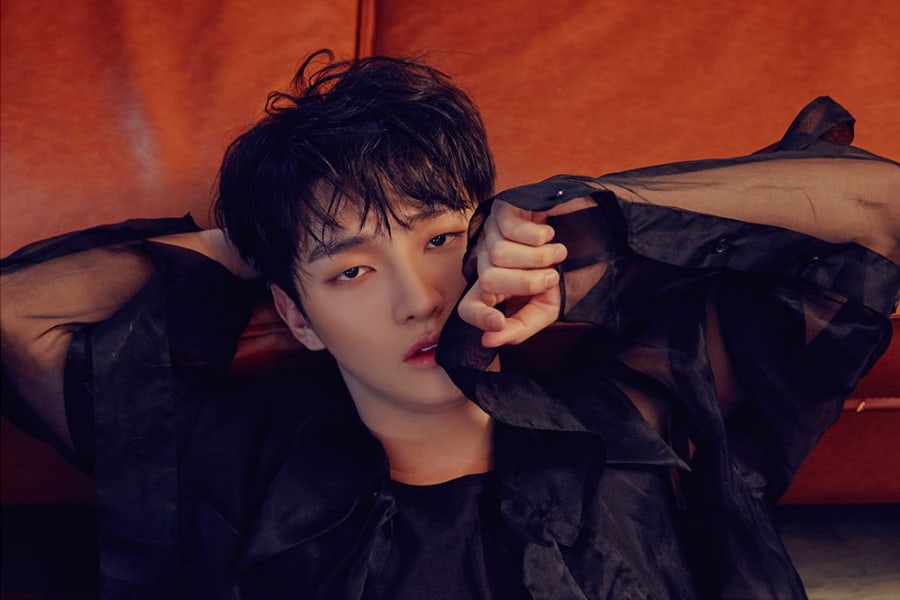 Yoon Ji Sung releases a new digital single on May 19 as a gift to fans following his enlistment in the military on May 14. 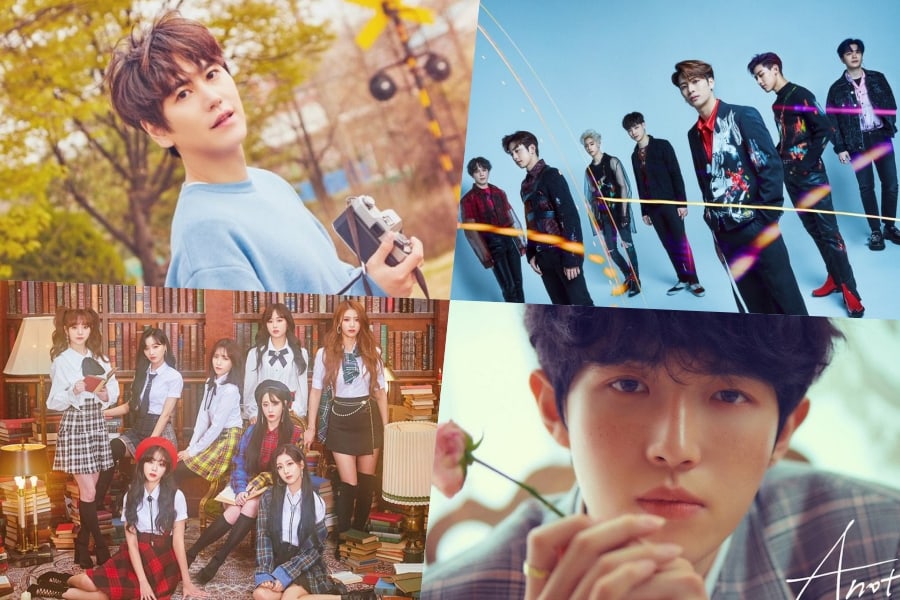 Super Junior’s Kyuhyun returns with a new single album on May 20 — his first after being discharged from the military. He has already shared his pre-release song “Time With You.”

GOT7 makes a comeback on May 20 with “Spinning Top,” featuring the title track “Eclipse.”

Lovelyz is due to release their mini album “Once Upon a Time” on that day.

Kim Jae Hwan makes his solo debut on May 20 with the mini album “Another.” 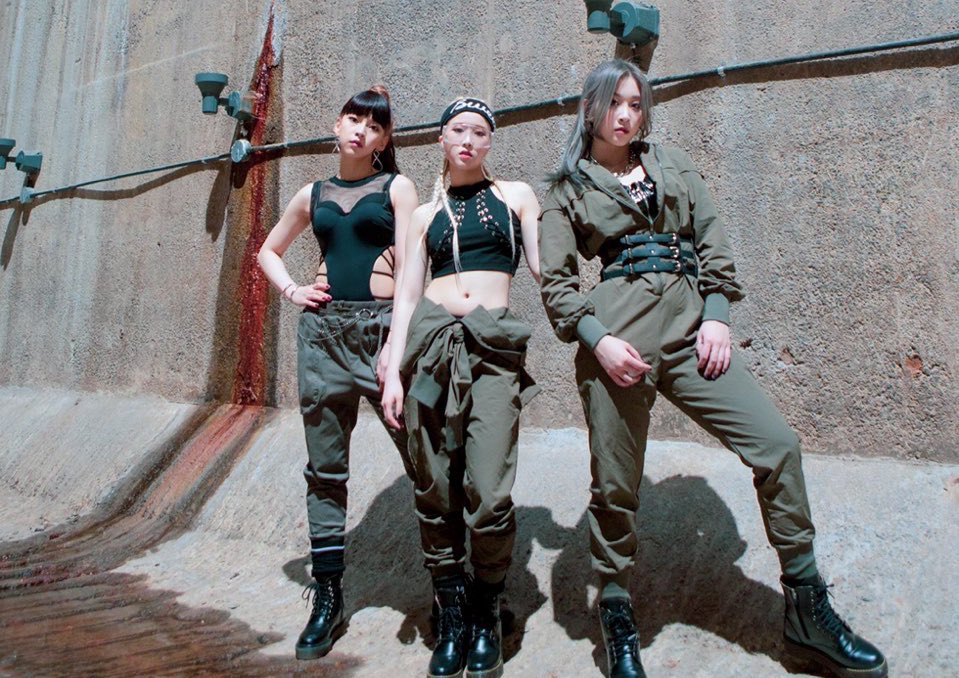 New girl group 3YE makes their debut on May 21 under the agency GH Entertainment with their single “DMT (Do Ma Thing).” The group is composed of members Yuji, Yurim, and Haeun. 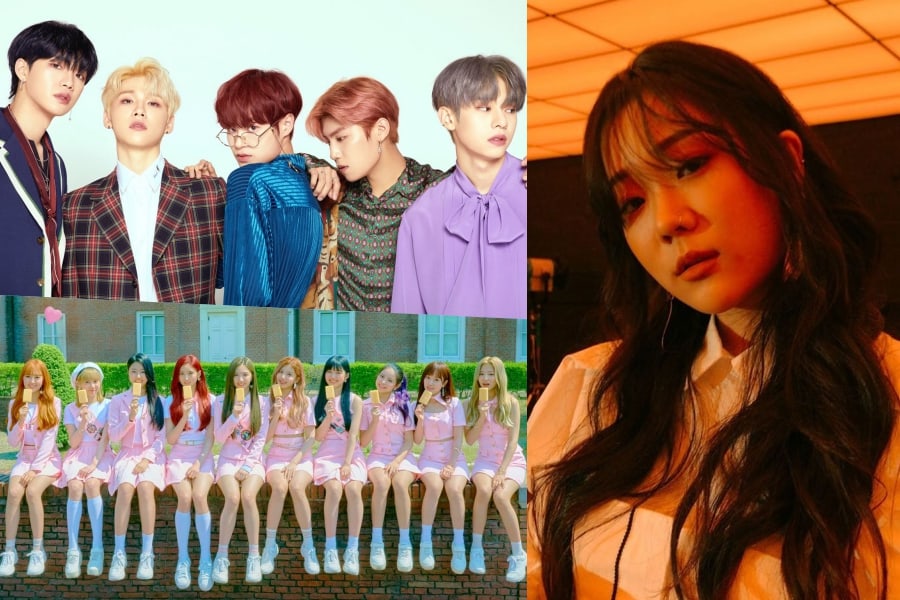 Katie will return with her first EP “LOG” on May 22. 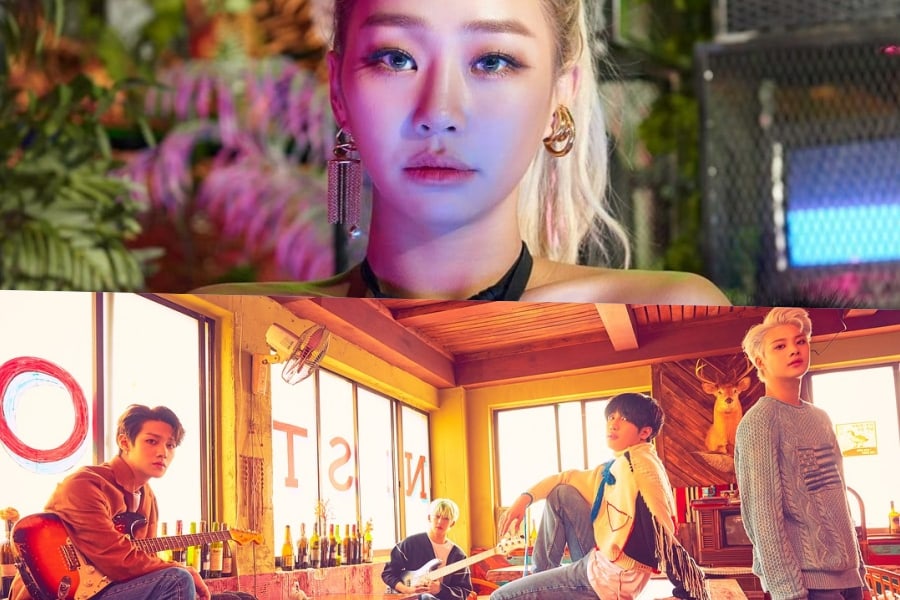 Hyolyn releases her digital single “youknowbetter” on May 23.

Band IZ returns with the single “RE:IZ” that day. 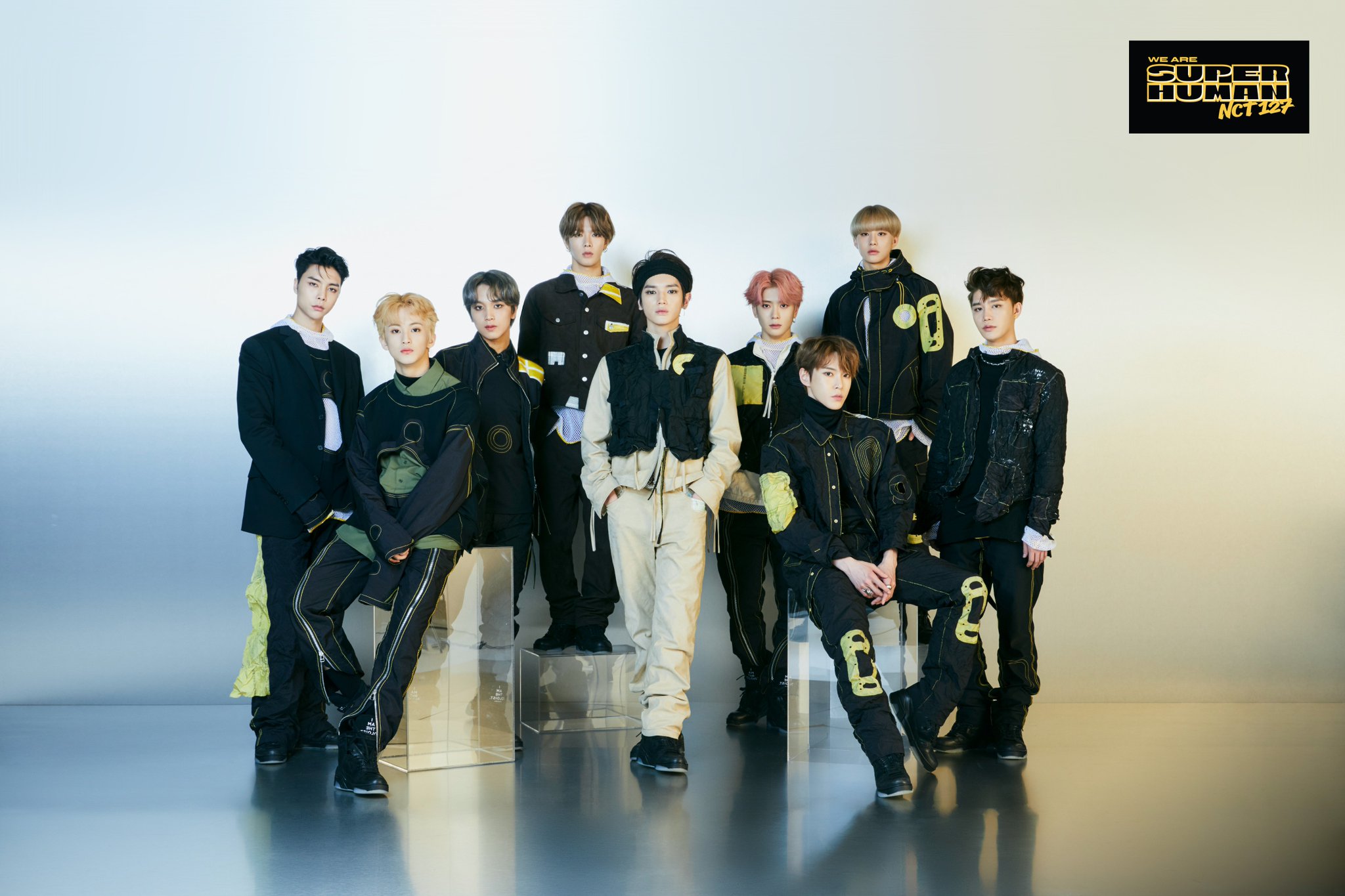 NCT 127 drops their new mini album “We Are Superhuman,” featuring the title track “Superhuman,” online on May 24. 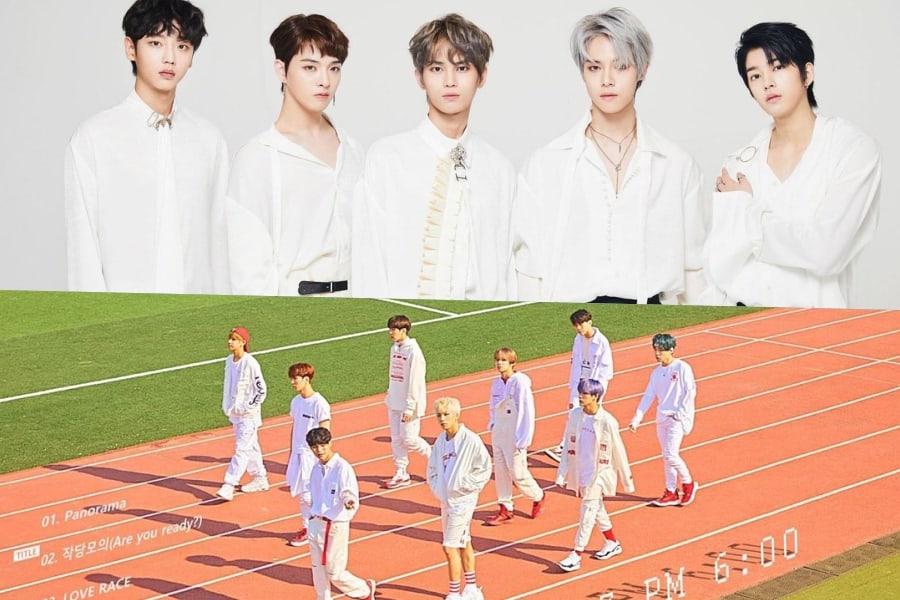 Choon Entertainment’s new boy group We In The Zone makes their debut on May 27.

D-CRUNCH returns that day with their mini album “M0527.” 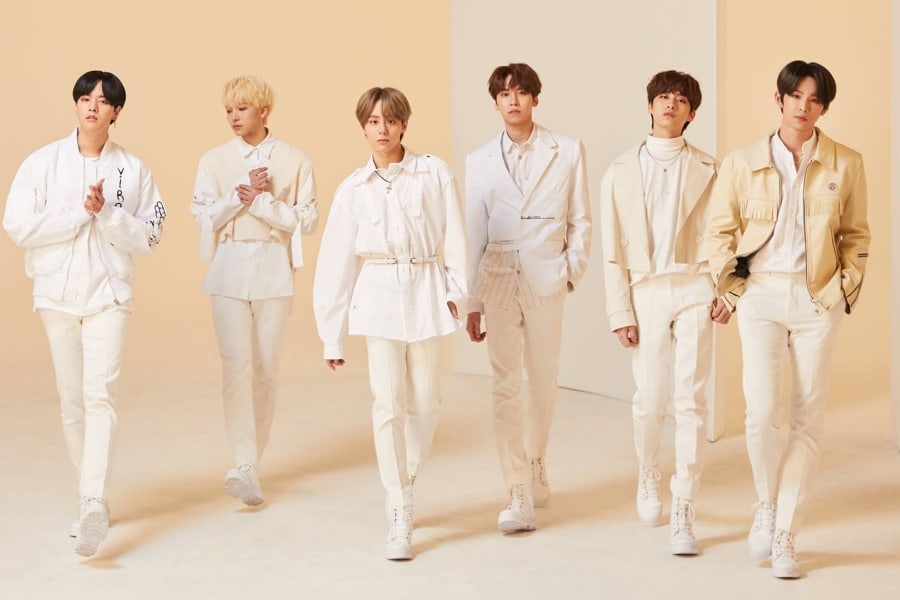 RBW boy group ONEUS makes their first comeback on May 29 with the mini album “Raise Us.”

Dean shared that he’ll be releasing a U.S. single in May, and CLC is also gearing up for a comeback late in the month.

Jeon Somi’s debut was reported to be postponed until late May, and The Black Label responded by stating that no date had been set. Teasers have now been released promising that her debut is “coming soon.”