Comebacks, Debuts, And New Releases Coming Up In August

There’s lots of K-pop on the way in August, meaning you may be soon finding some new favorite music!

Find out what’s coming up below: 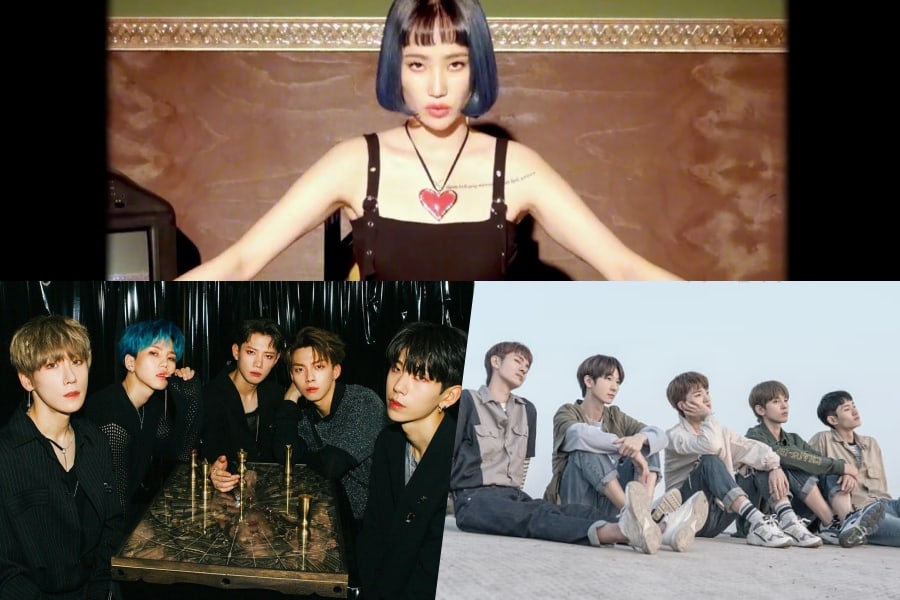 W24 returns with their second mini album “Stay a Moment” on August 1. 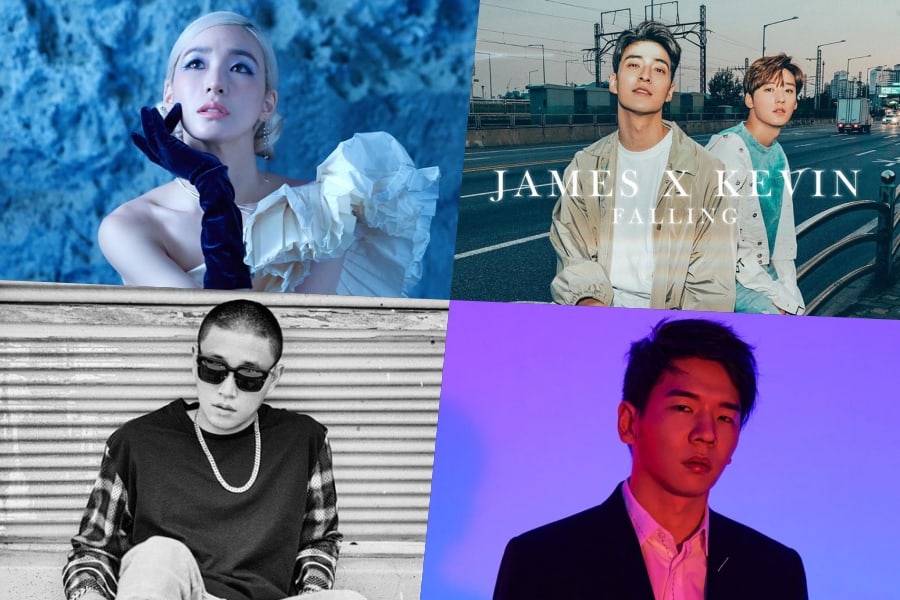 James Lee and Kevin Woo have teamed up to share the single “Falling” that day.

Raiden releases the single “The Only” that day featuring Red Velvet’s Irene. 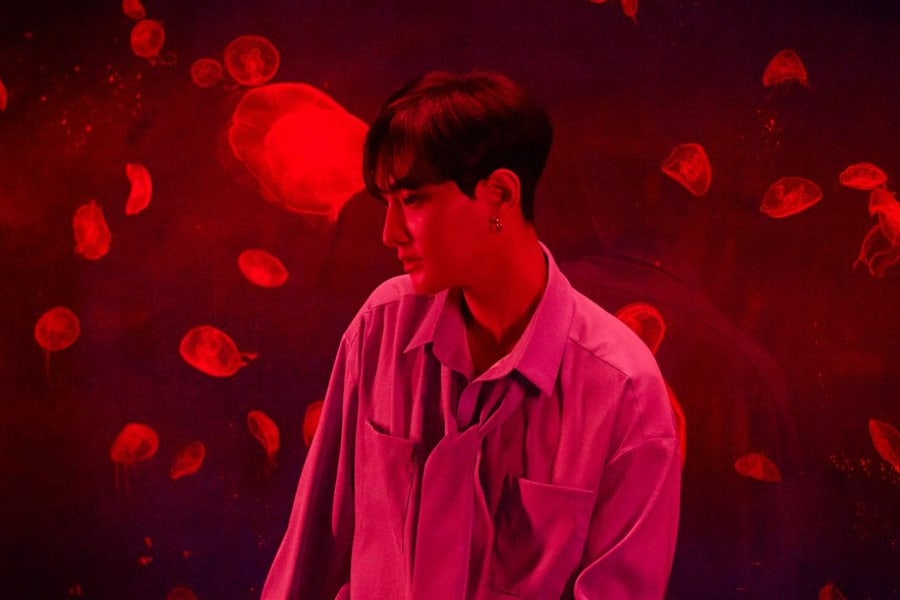 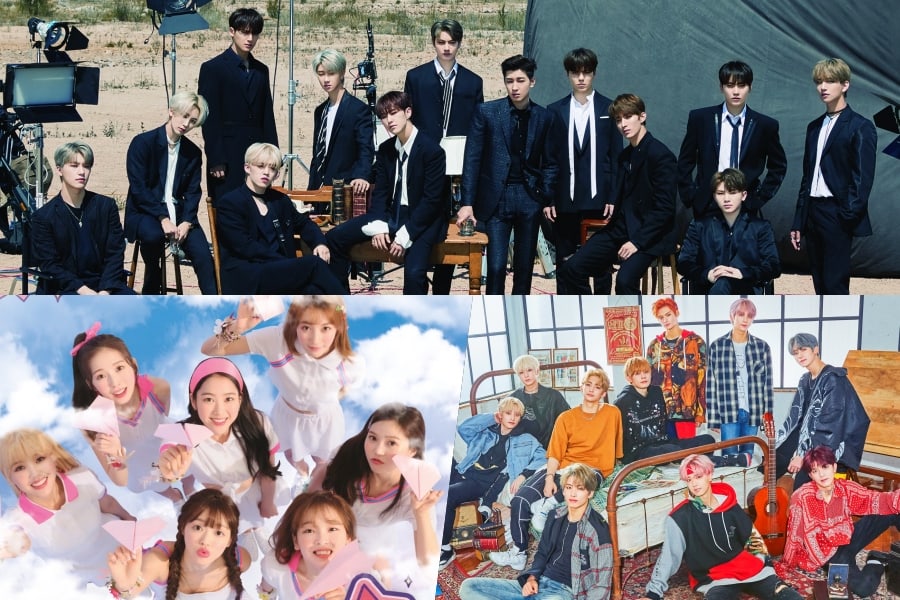 SEVENTEEN’s new digital single “HIT” is due out on August 5.

Oh My Girl returns with their summer repackage album “Fall In Love” on that day.

TRCNG also makes their first comeback in over a year and a half on August 5 with the single “Rising.” 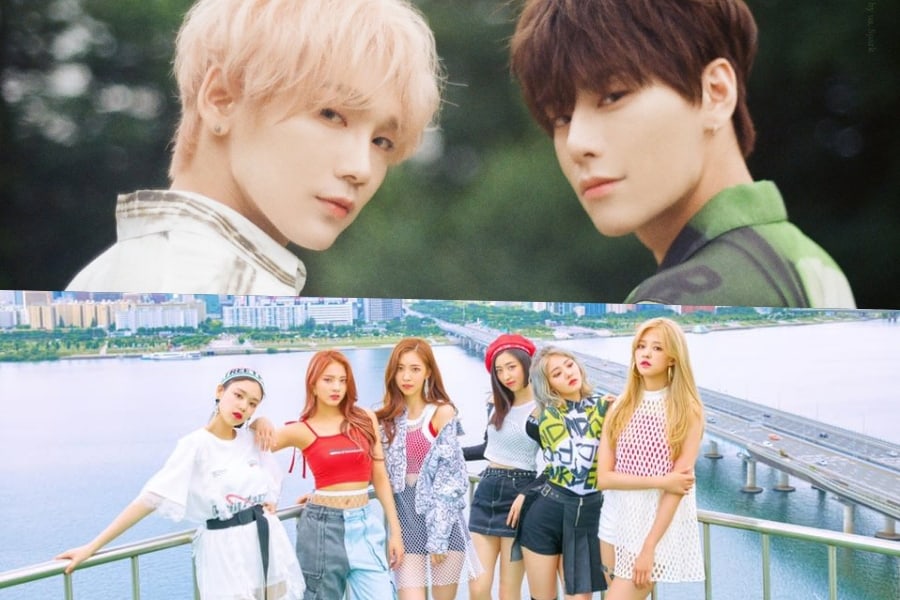 JBJ95’s comeback with the mini album “Spark” is set for August 6. 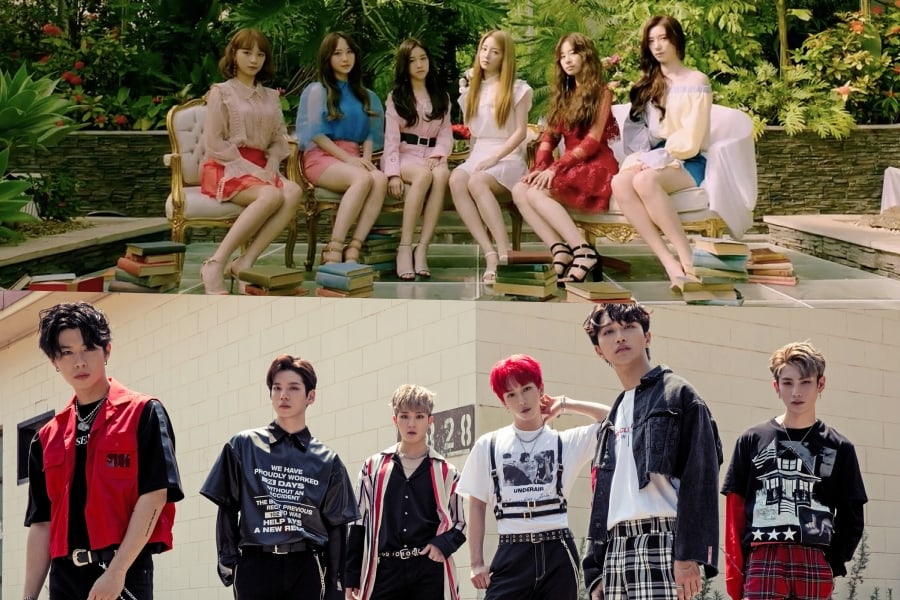 IN2IT makes a comeback that day with the single “Run Away.” This will be a six-member comeback without member Sunghyun, who recently competed on “Produce X 101.” 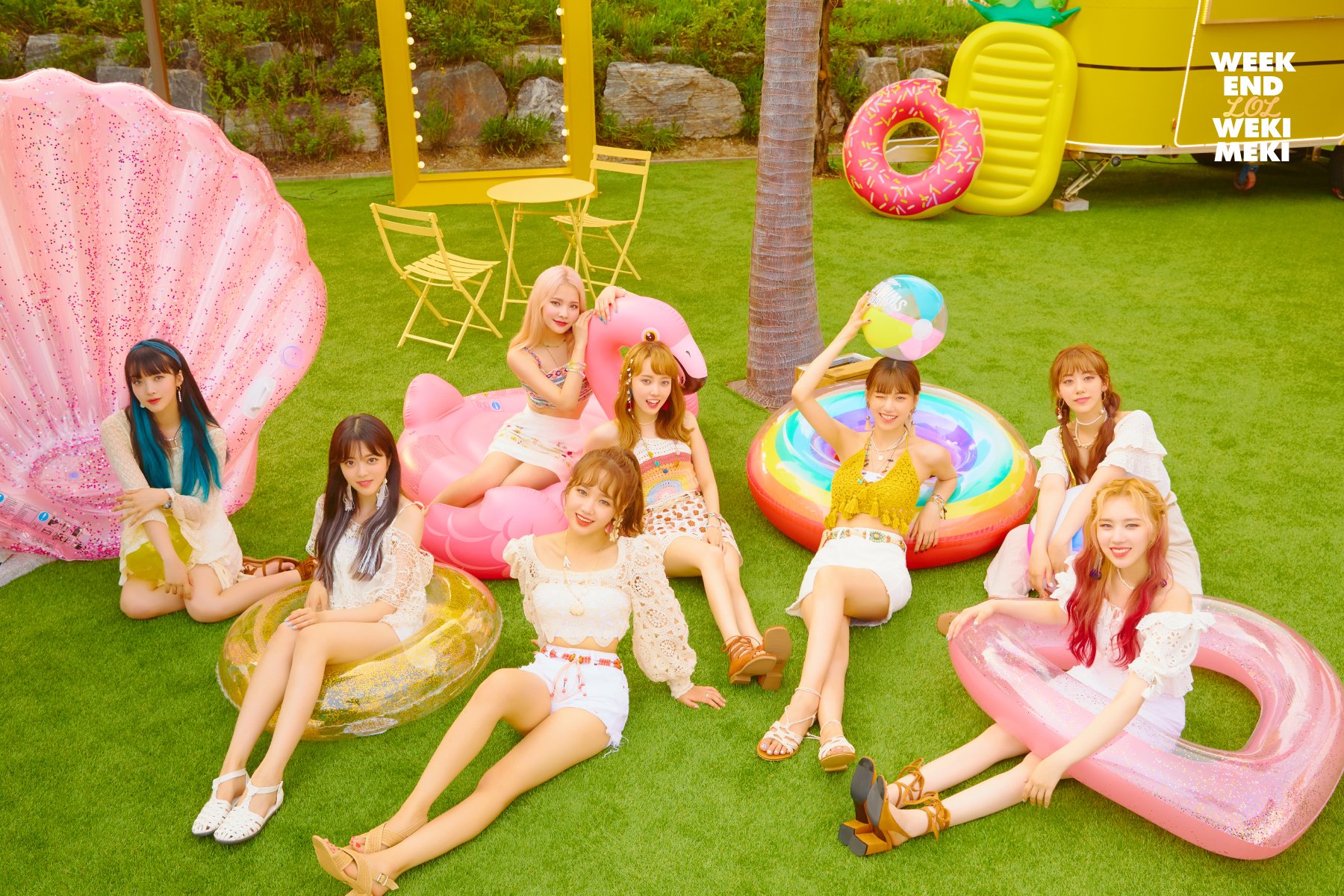 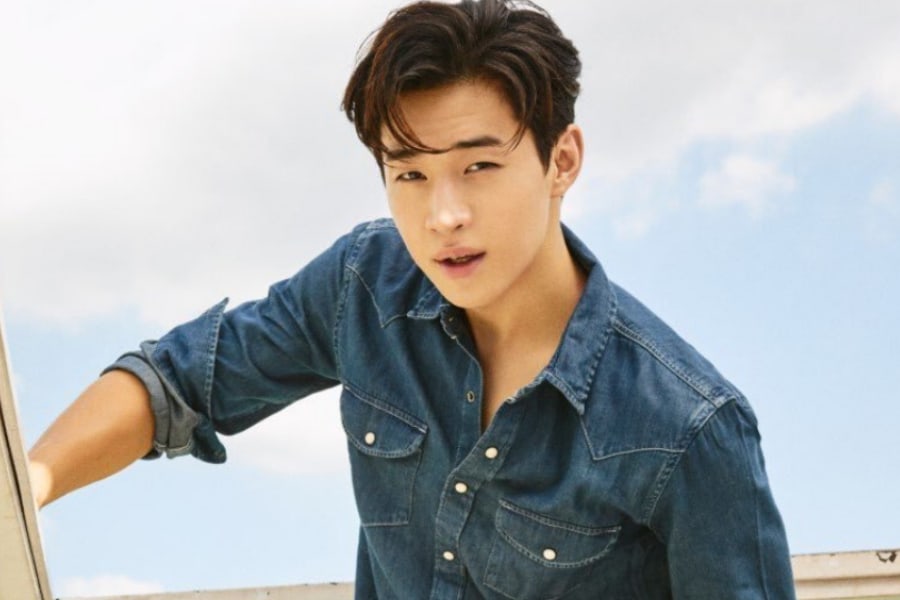 Henry shares his new digital single “I Luv U” on August 9. 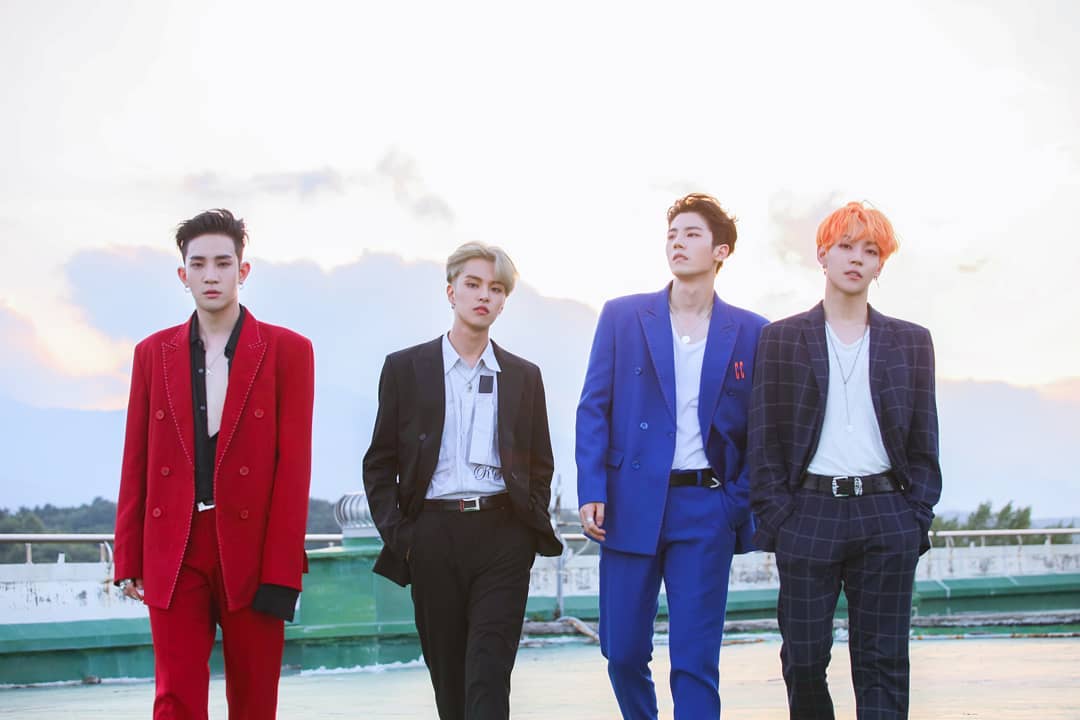 The Rose makes a comeback with “Red” on August 13. 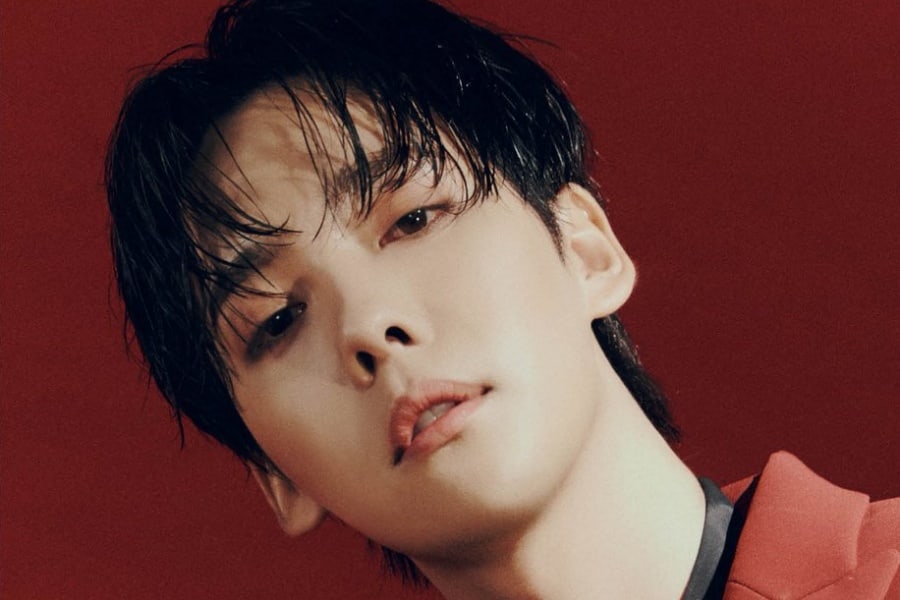 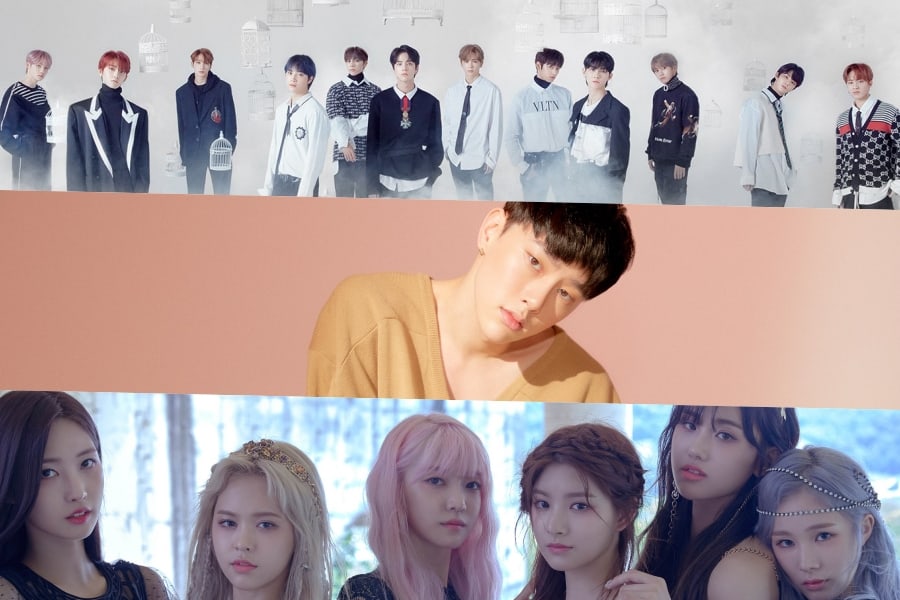 The Boyz returns on August 19 with their new mini album “DreamLike” and the title track “D.D.D.”

Kwon Hyun Bin makes a solo debut that day with the new stage name VIINI as he releases “Dimension.”

EVERGLOW is slated for a comeback on August 19 with “Adios” off their new single album “HUSH.” 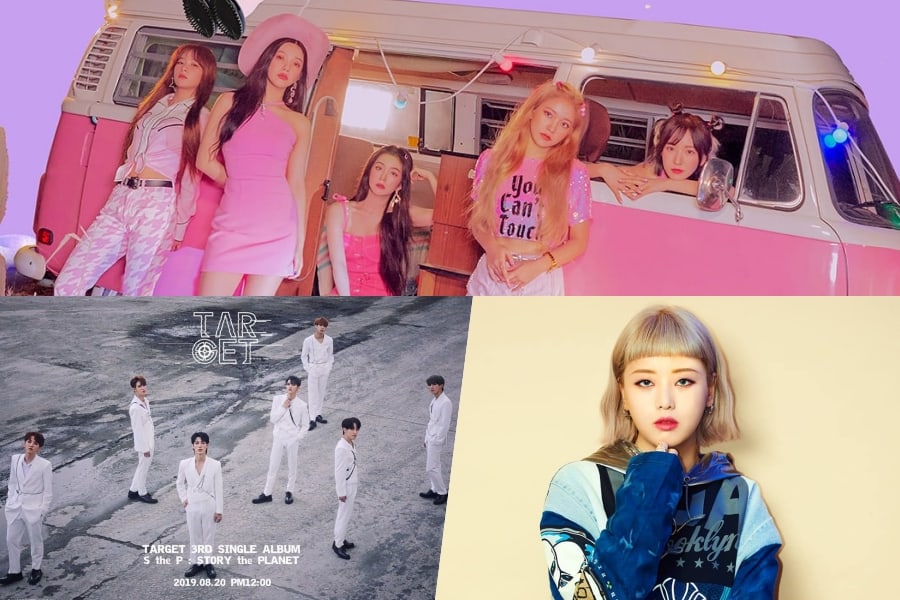 Red Velvet’s comeback is set for August 20, when they’ll return with “The ReVe Festival: Day 2.”

TARGET releases their new single “S the P: Story the Planet” that day.

Kisum releases her fourth mini album on August 20 and the title track “Sooriya.” 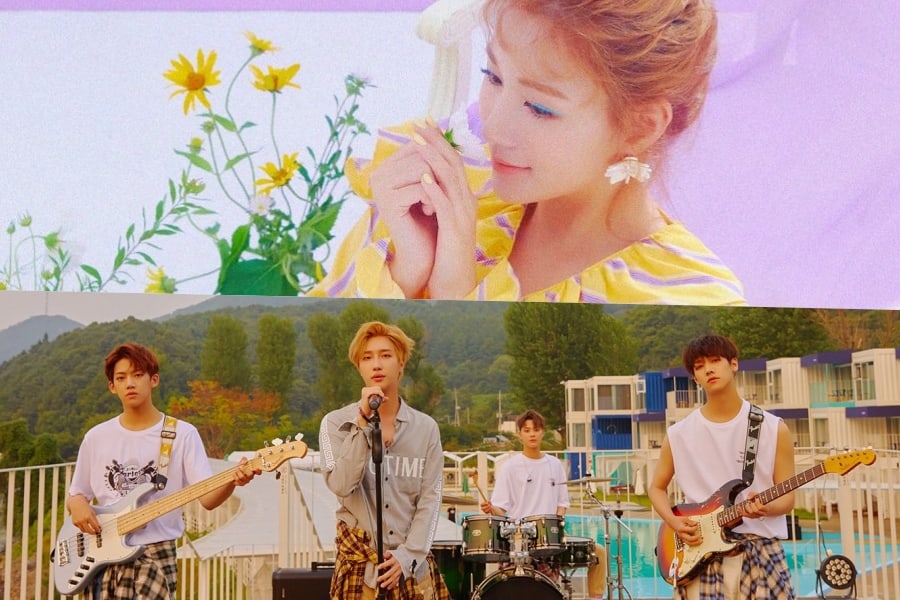 Apink’s Hayoung’s solo debut will be on August 21, when she releases her first solo mini album.

IZ returns with their second single “FROM:IZ” that day. 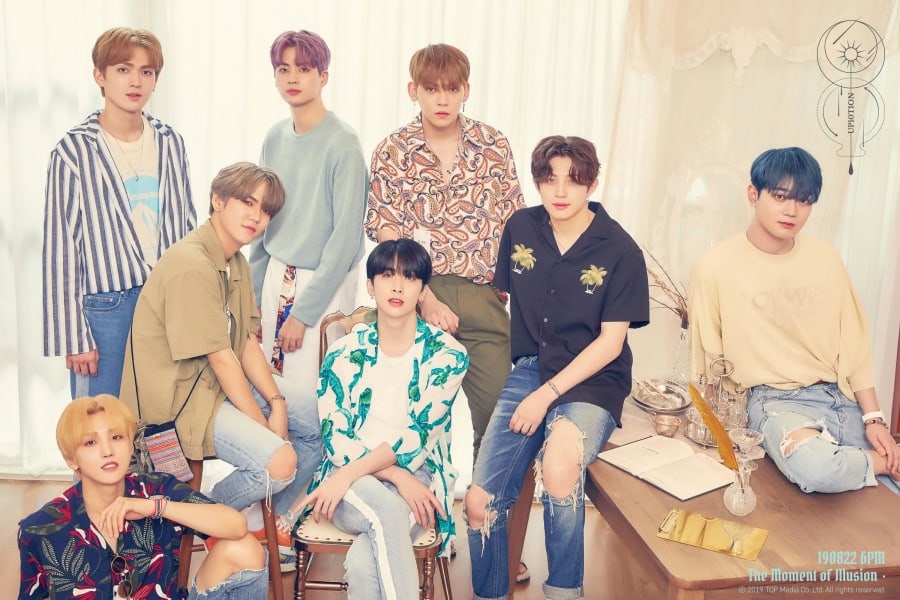 UP10TION makes an eight-member comeback on August 22 with “The Moment of Illusion.” 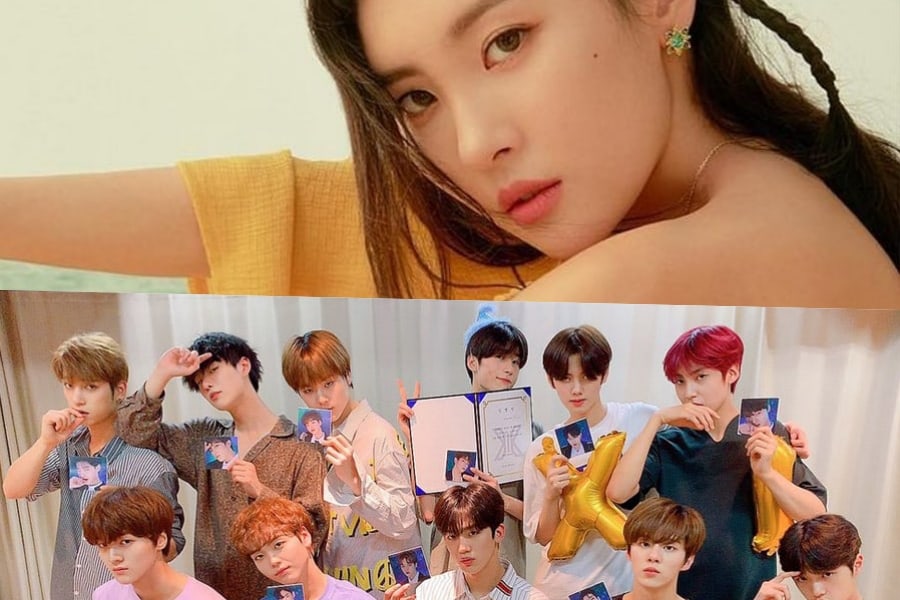 Sunmi returns on August 27 for a comeback with a self-composed song.

Artists that have announced August releases without confirmed dates include: Celeb Five in late August, Longguo (Kim Yong Guk) at the end of the month, and more.

Which August release are you the most excited about? 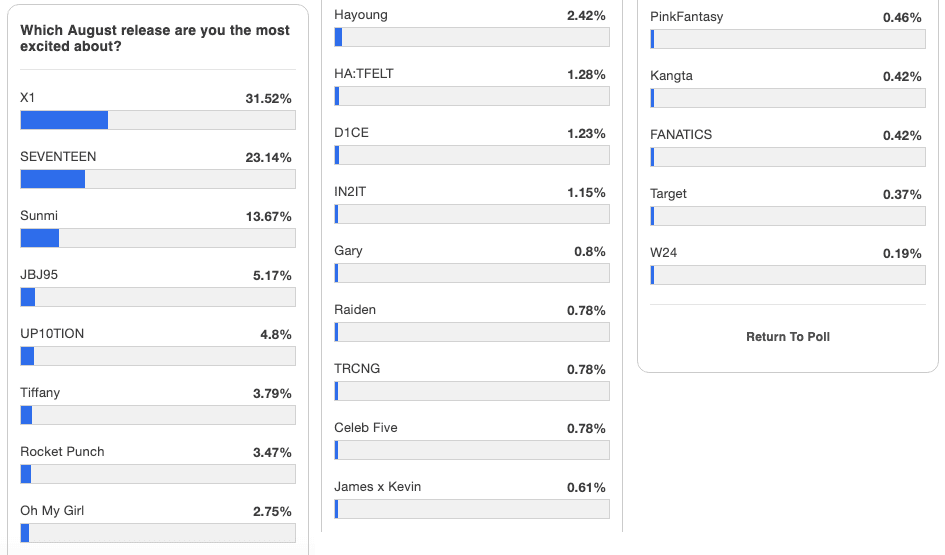