Doesn’t the name Jimin have a nice ring to it?

While it’s true that Jimin is a common name in Korea, it’s still surprising that there are so many popular celebrities with the name. These stars with the name Jimin are loved worldwide for their talents, looks, and personalities!

Here is a list of six beloved celebrity Jimins who have made it evident that the name is a lucky charm: 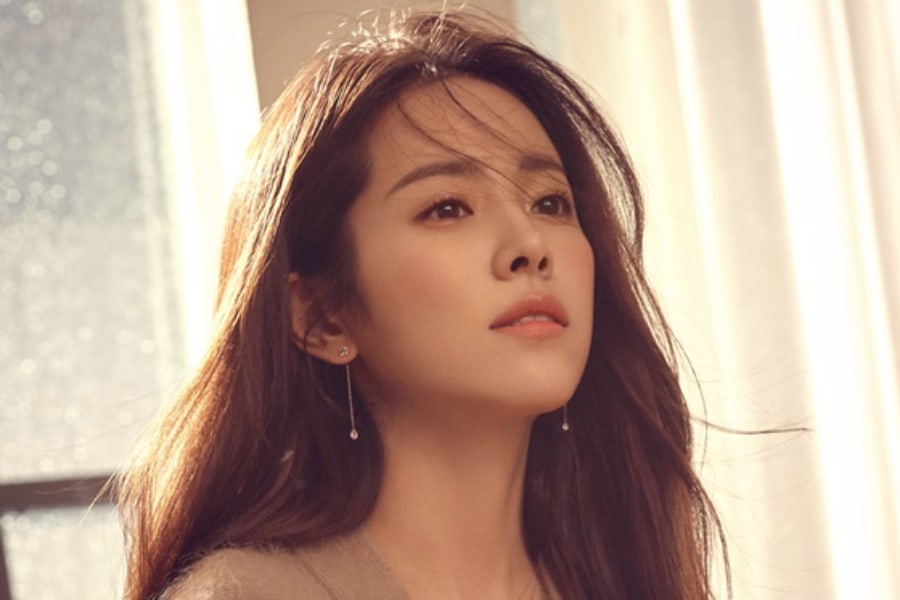 Han Ji Min is one of the stars who come to our mind when we think of the name Jimin. She is a talented actress who has magical chemistry with any male lead, as she proved in her latest drama “One Spring Night” with Jung Hae In. 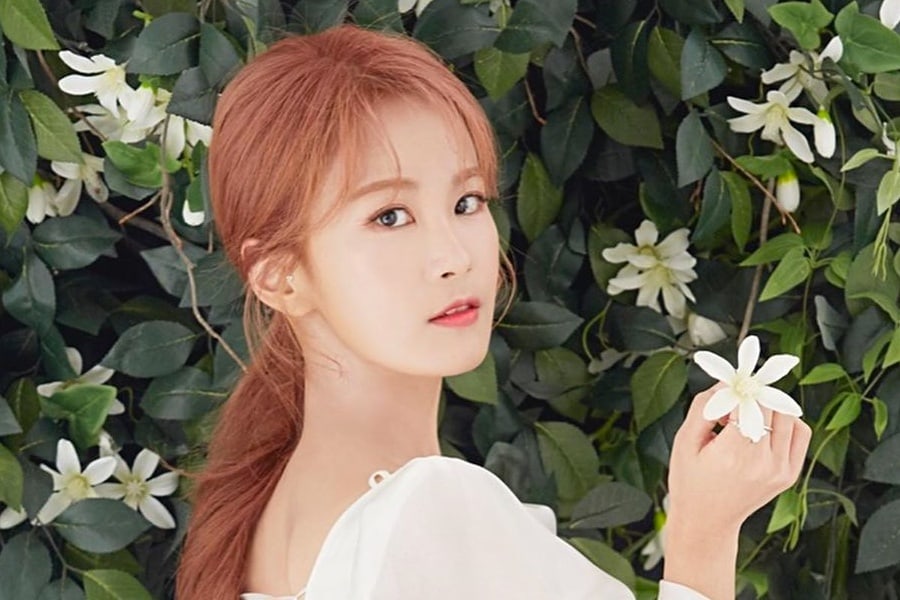 Kim Ji Min is a comedian who makes us laugh with her tasteful humor. Her catchphrase, “You know that feeling,” was one of the hottest phrases in Korea in 2013 and is still used today. 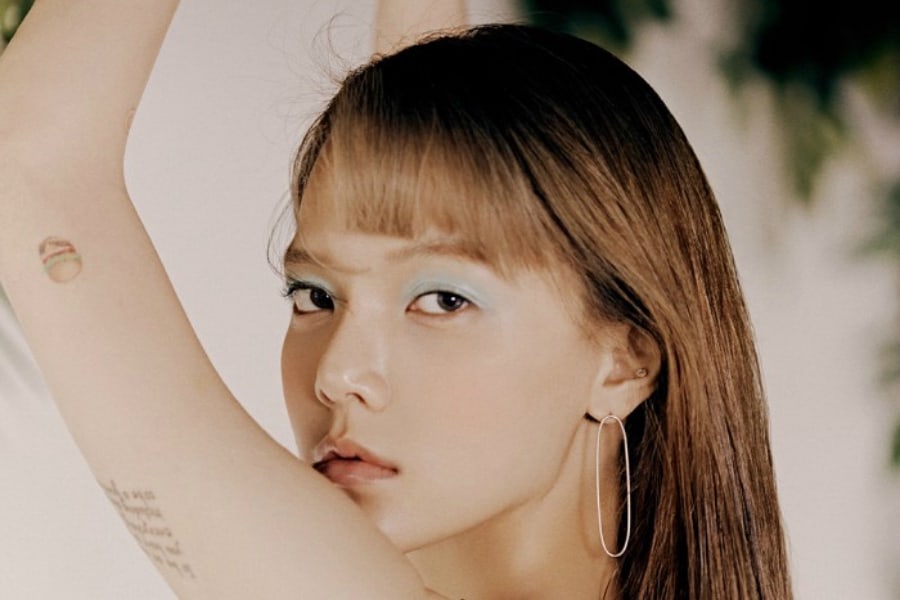 Jimin is well-loved by many as the rapper of AOA. She showcased her rap skills on Mnet’s “Unpretty Rapstar” in 2015, and she is currently competing on “Queendom” with her group members. 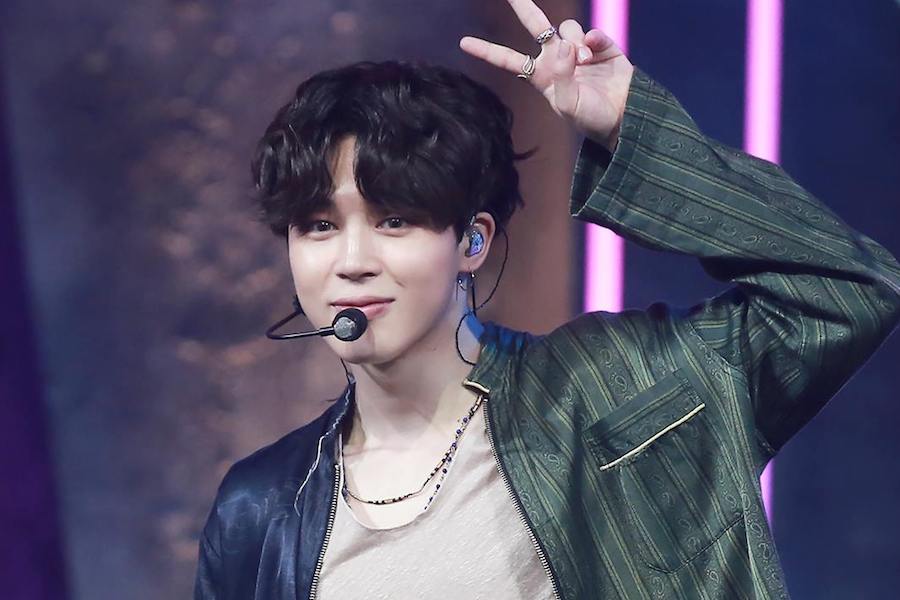 Jimin is loved by fans and celebrities all over the world for his handsome looks, unique vocals, and amazing dance skills. He has frequently topped boy group member brand reputation rankings, and he is also a role model to many children, like to Si An from “The Return of Superman.” 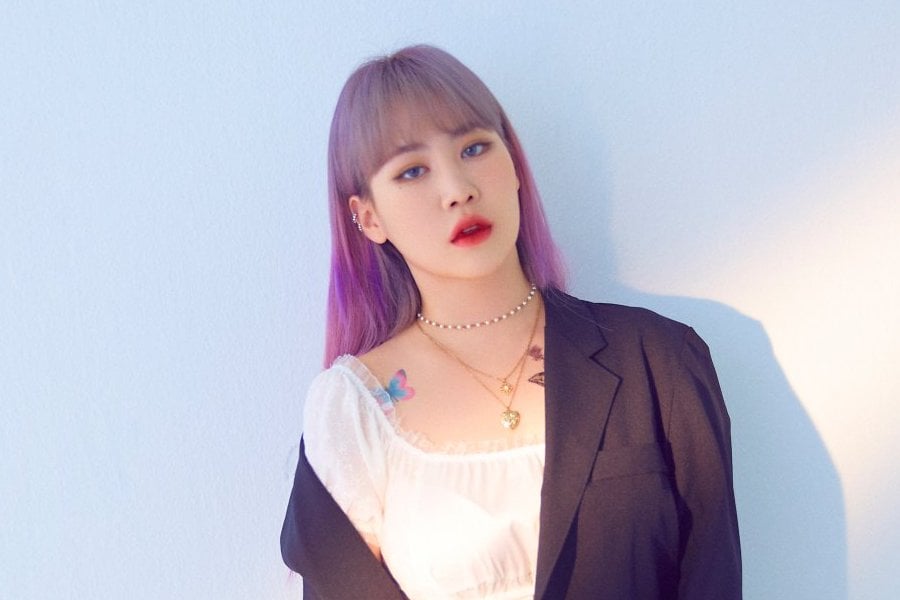 Park Jimin first stepped into the spotlight with SBS’s “K-Pop Star.” She won the survival show and signed with JYP Entertainment in 2012, after which she debuted as the duo 15& with Baek Yerin. Park Jimin released one last solo single under JYP Entertainment before parting ways with the agency this August. 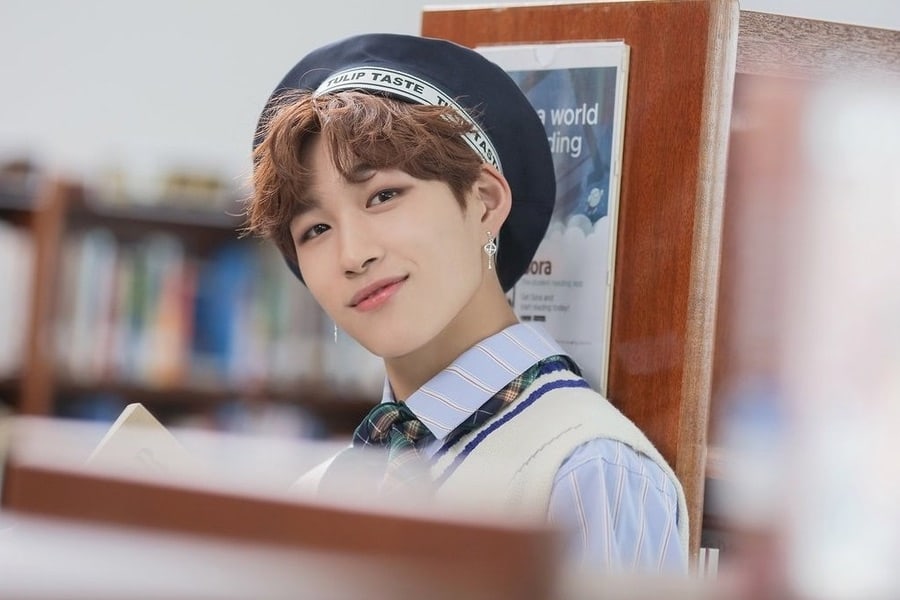 The newest Jimin to enter stardom is none other than Play M Entertainment’s Lim Jimin! He placed No. 3 on SBS survival show “The Fan” and made his debut this May with “Loveholic.”

Who is your favorite Jimin?