April Comebacks And Debuts To Get Excited About

Many K-pop artists have comebacks, debuts, or new releases planned for April!

Find out what to put on your calendar below! 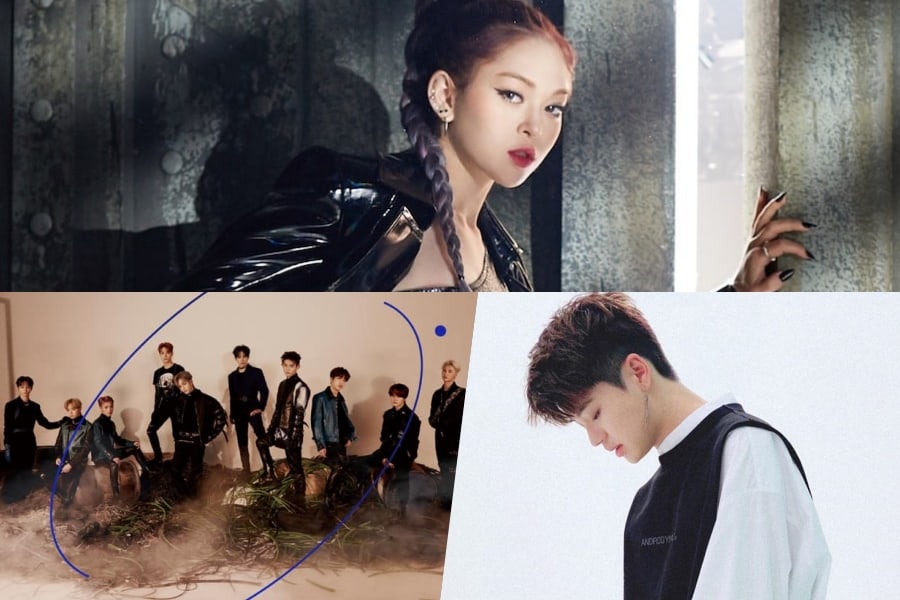 AleXa shares her first mini album “Do or Die” on April 1, which features eight tracks including her previously released songs “Bomb” and “Do or Die.”

TOO (Ten Oriented Orchestra), the group formed through the survival show “World Klass,” makes their debut that day with their mini album “Reason for Being.”

Ji Jinseok of “Under Nineteen” releases his mini album “Half/Half” on April 1. 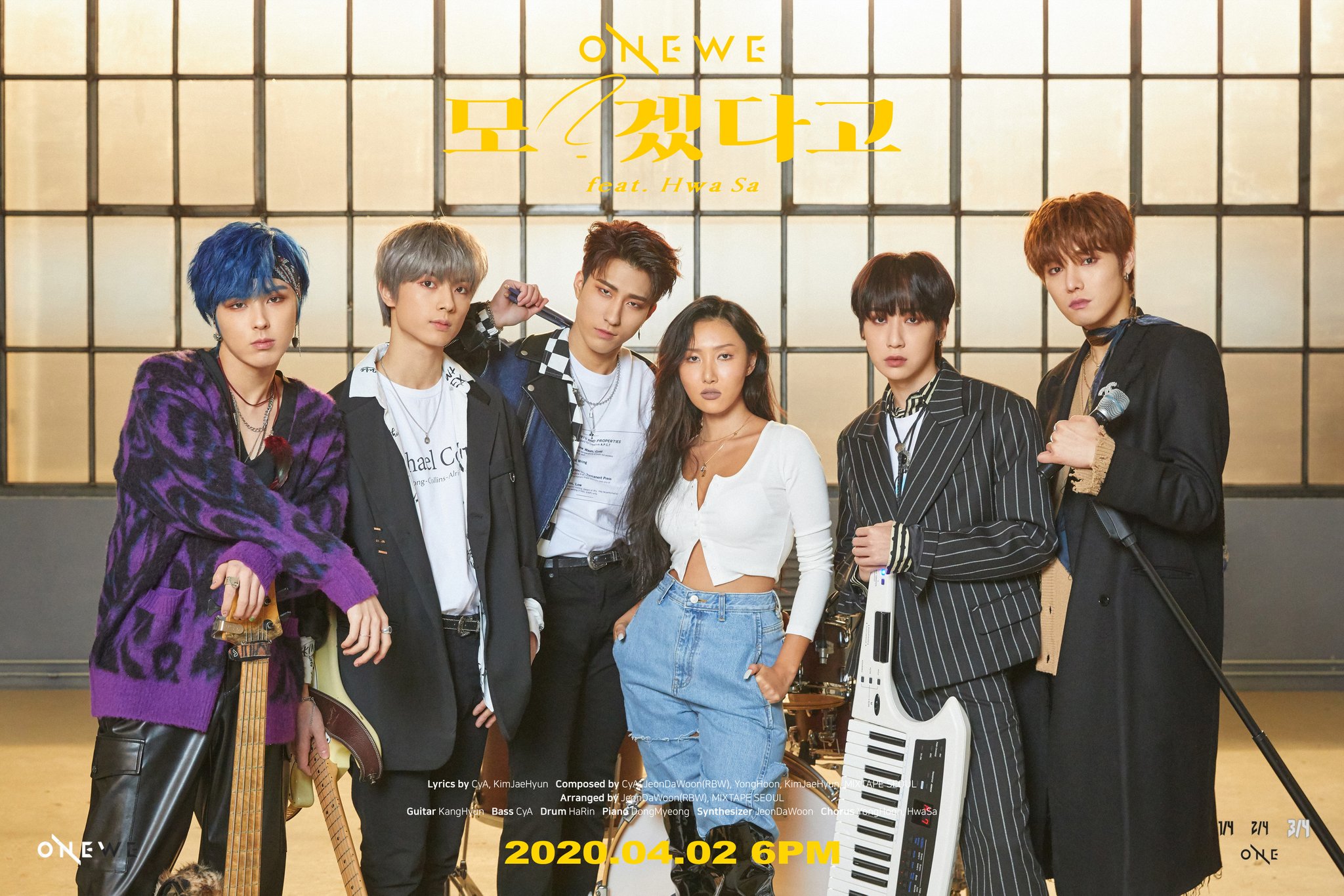 ONEWE releases their mini album “3/4” on April 2, including the title track “Q” that features MAMAMOO’s Hwasa. 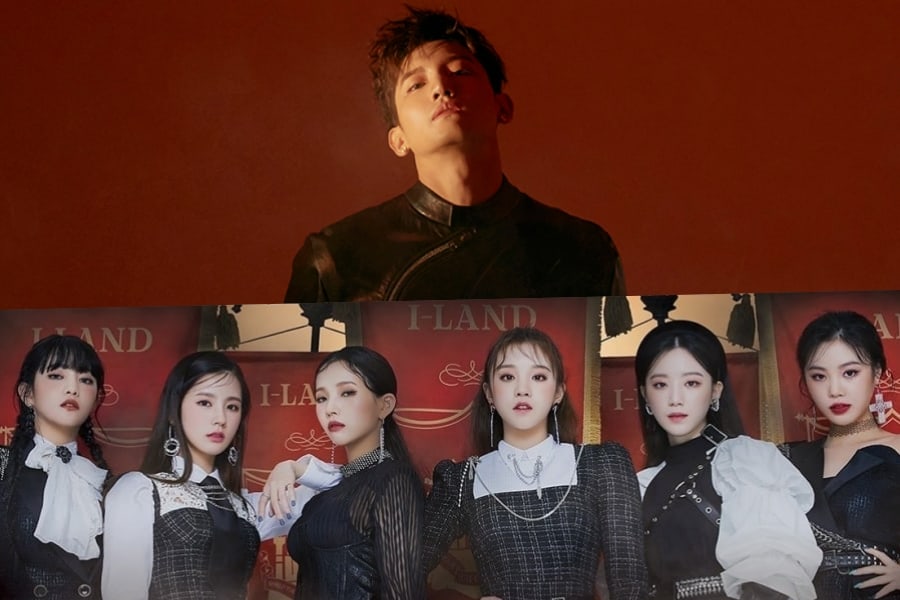 TVXQ’s Changmin is set to make his Korean solo debut with the mini album “Chocolate” on April 6.

(G)I-DLE makes a comeback on that day with their mini album “I trust.” 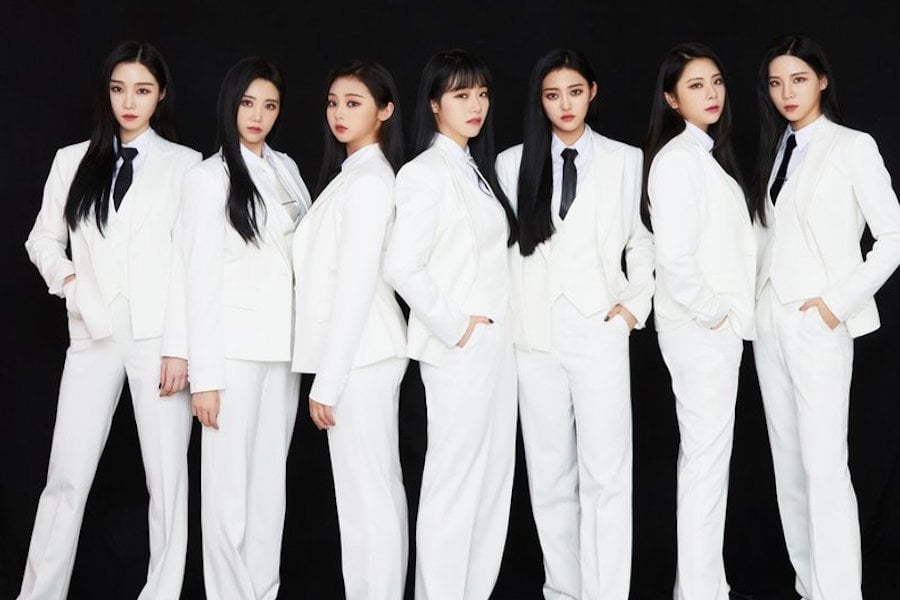 cignature returns on April 7 with their debut lead single B titled “ASSA.” 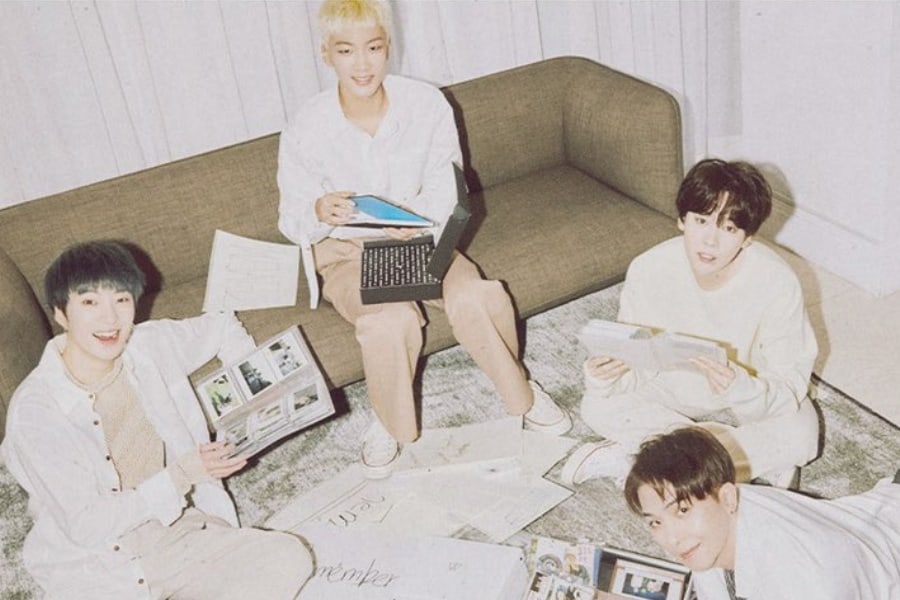 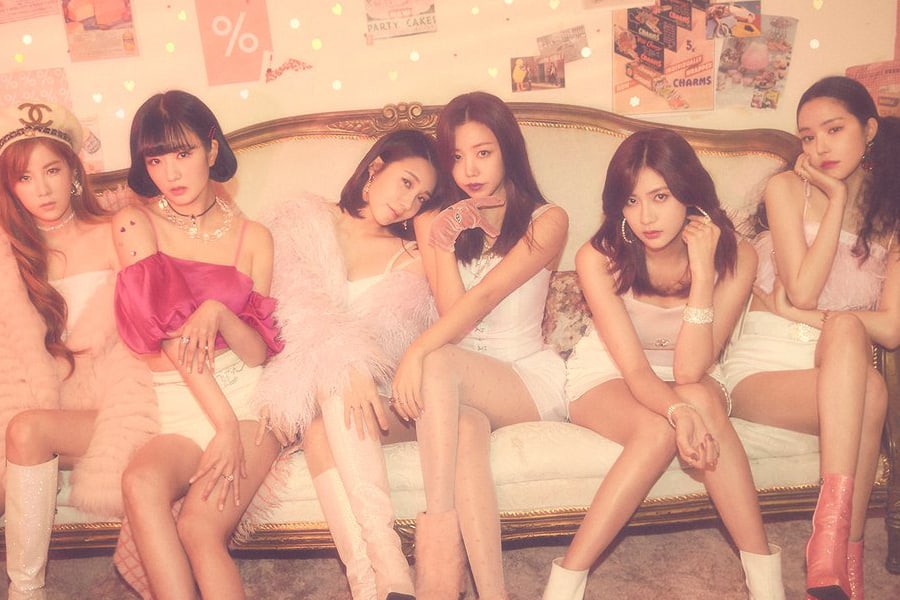 Apink returns on April 13 with their ninth mini album “Look.” 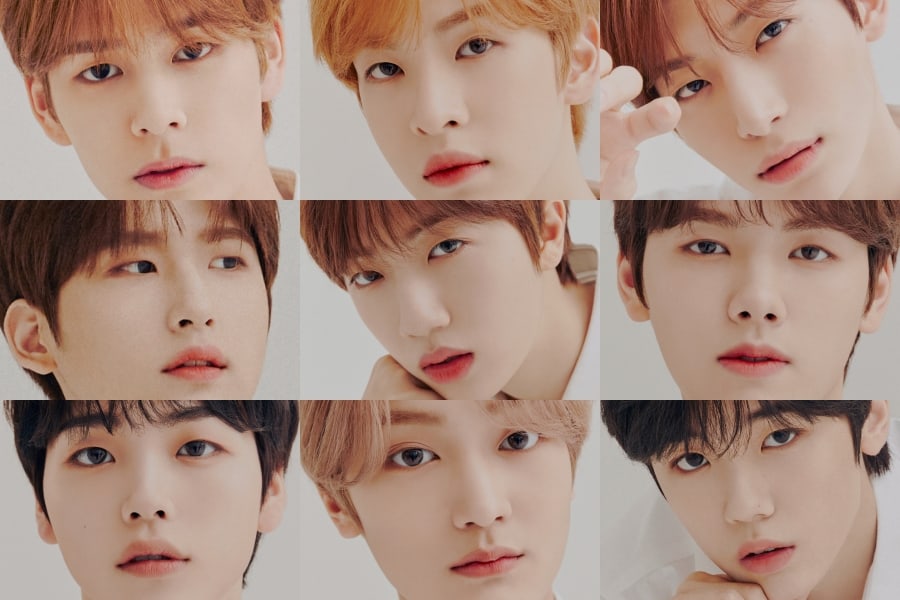 Starship Entertainment’s new boy group CRAVITY debuts on April 14 with the album “HIDEOUT : REMEMBER WHO WE ARE.” 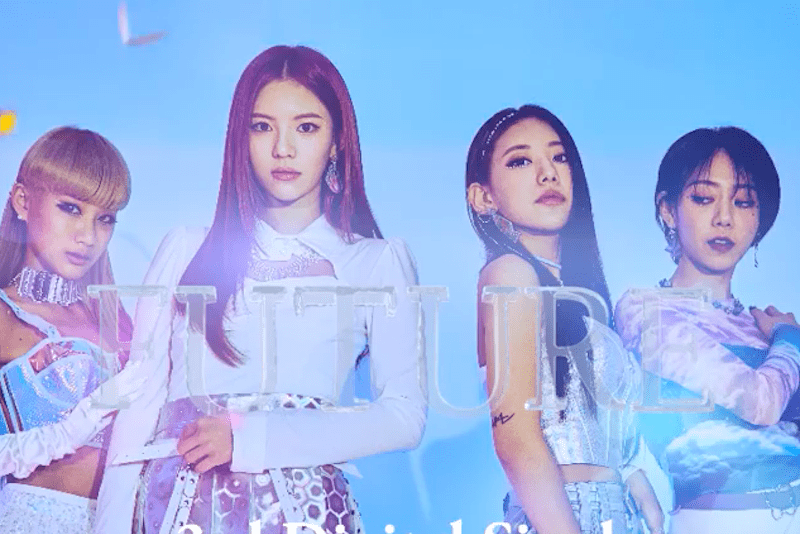 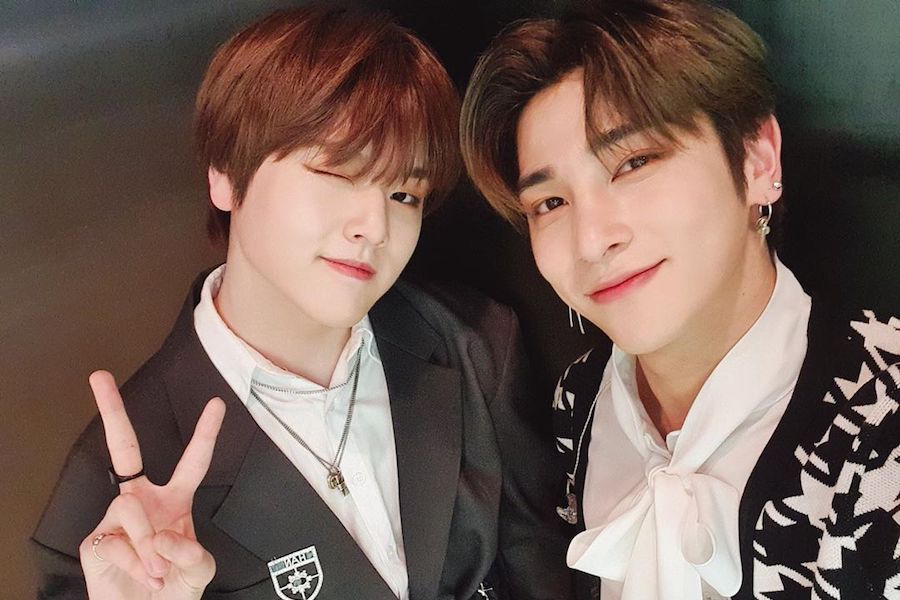 H&D (Lee Han Gyul and Nam Do Hyon) makes their official debut on April 21 with their debut mini album.

Oh My Girl has also announced an April comeback! SeeYa is planning a project album in late April or early May.

The agency of the girl group APRIL previously postponed their March comeback due to the COVID-19 pandemic, with plans to monitor the situation while preparing for a return this month.

Who are you looking forward to the most in April?