April Comebacks And Debuts To Look Forward To

April is another month to look forward to with exciting music releases! 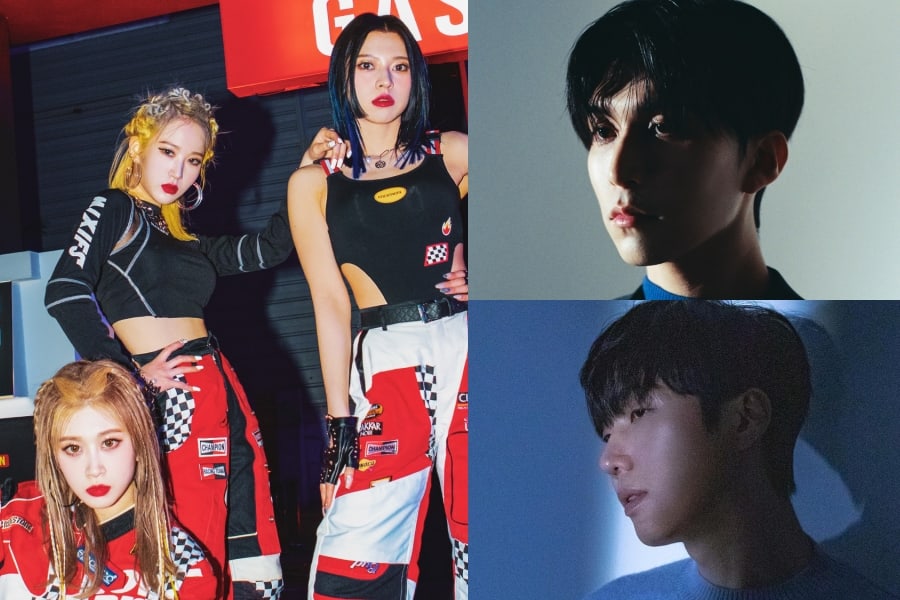 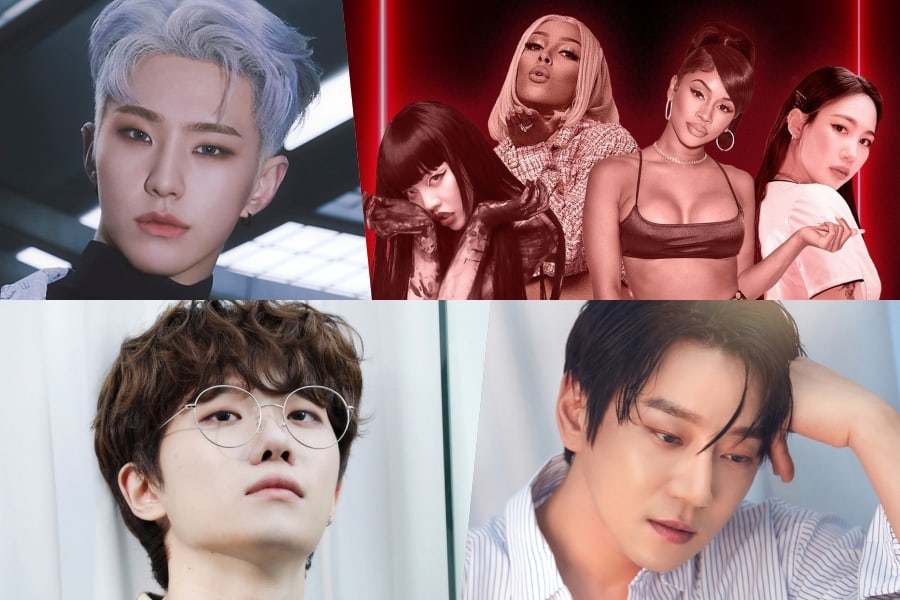 Jamie features on Saweetie’s “Best Friend” along with Doja Cat and CHANMINA. 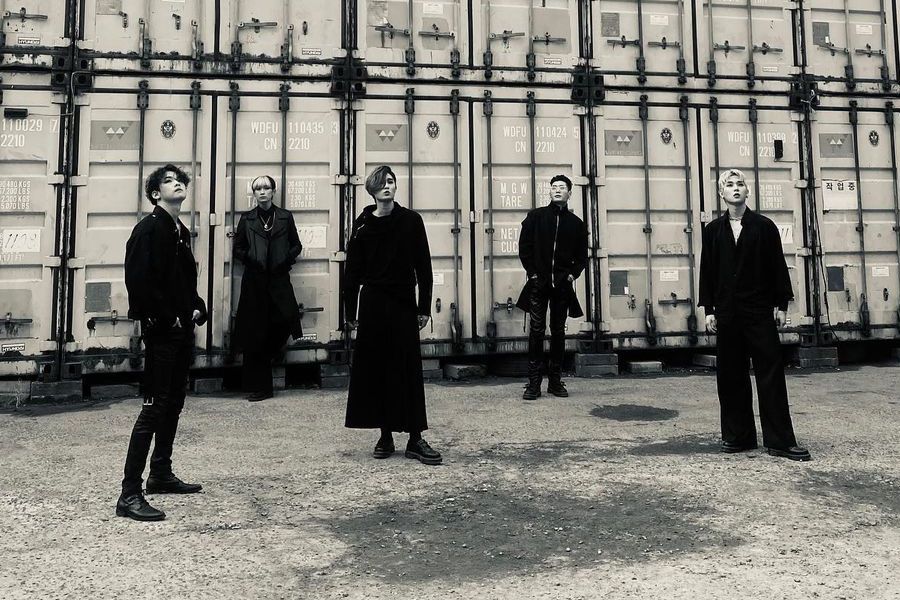 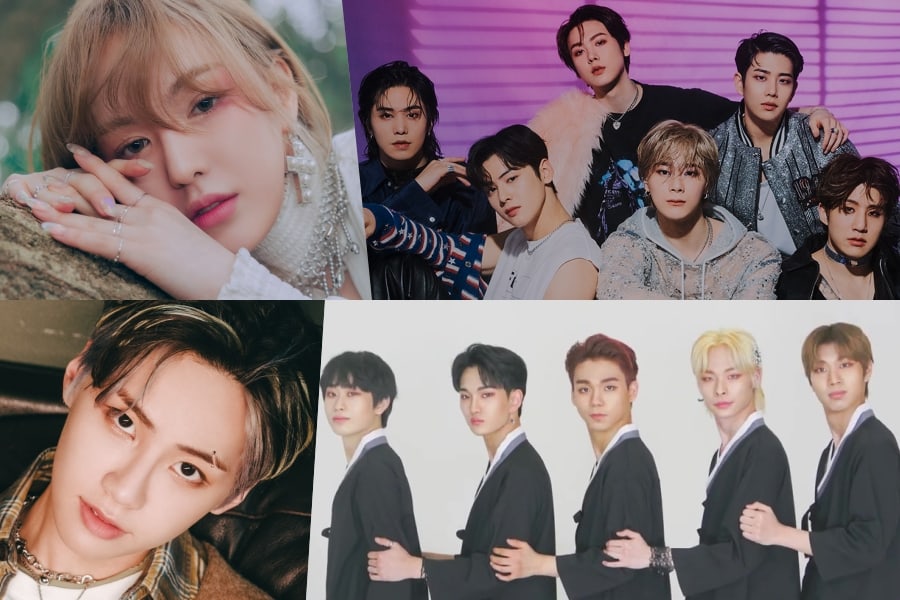 Red Velvet’s Wendy makes her solo debut with the mini album “Like Water.”

ASTRO unveils their full-length studio album “All Yours.” 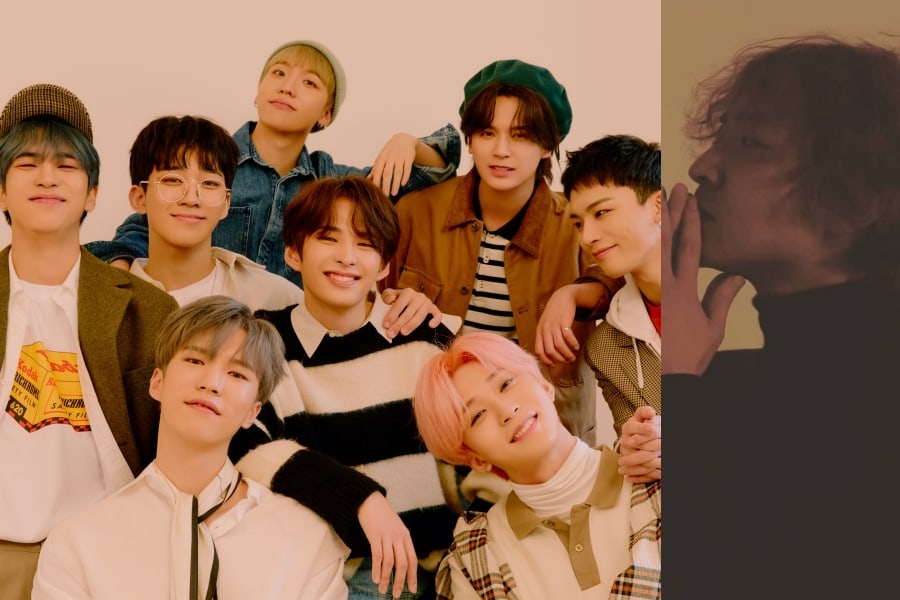 D-CRUNCH makes a comeback with their mini album “DAYDREAM.” 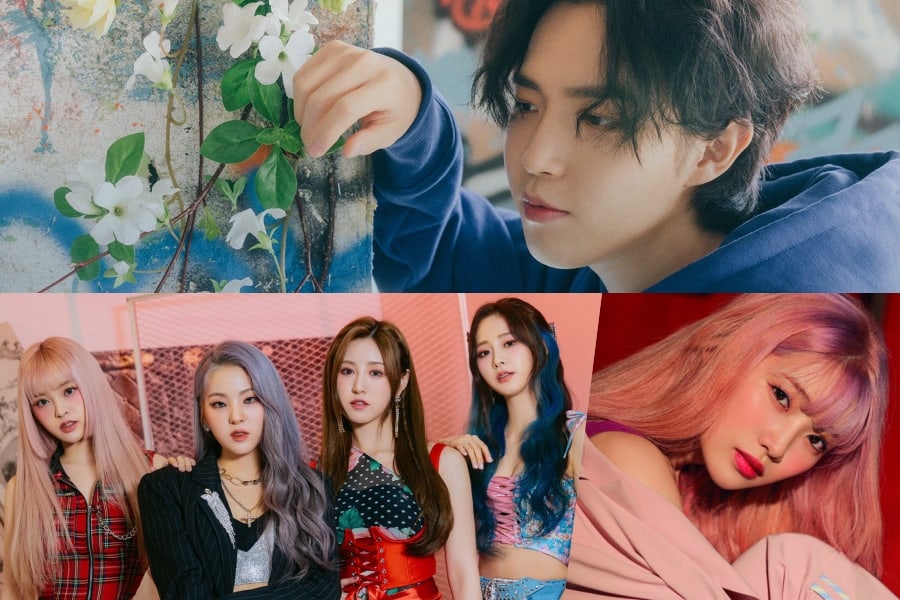 Yukika’s new mini album “timeabout,” will also be released on this day. 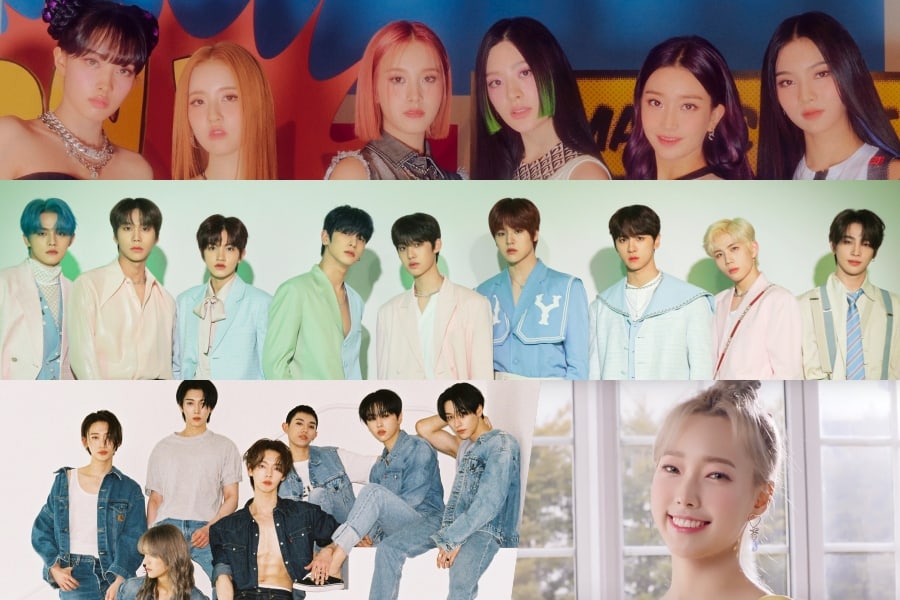 STAYC makes their first comeback with the single album “STAYDOM.” 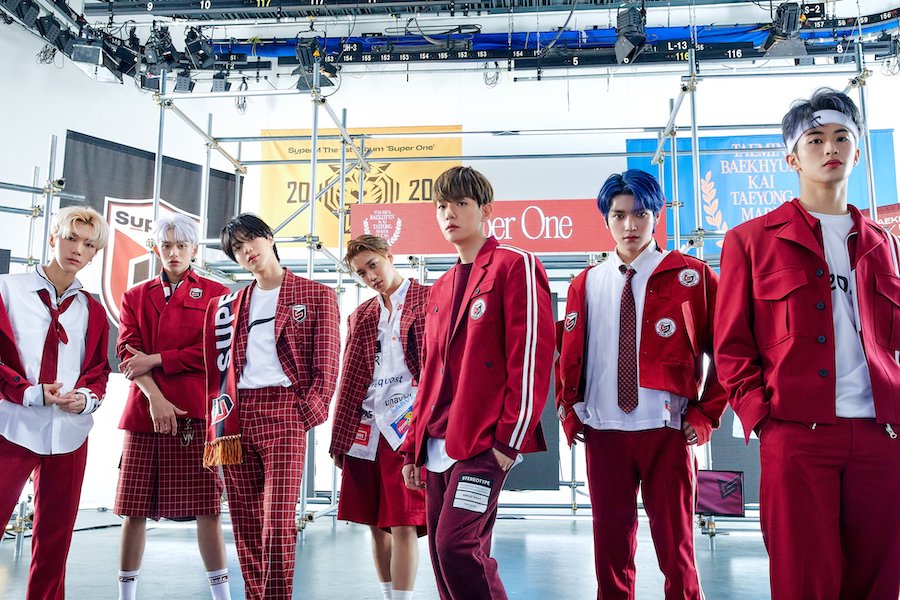 SuperM releases the single “We DO” in collaboration with Prudential. 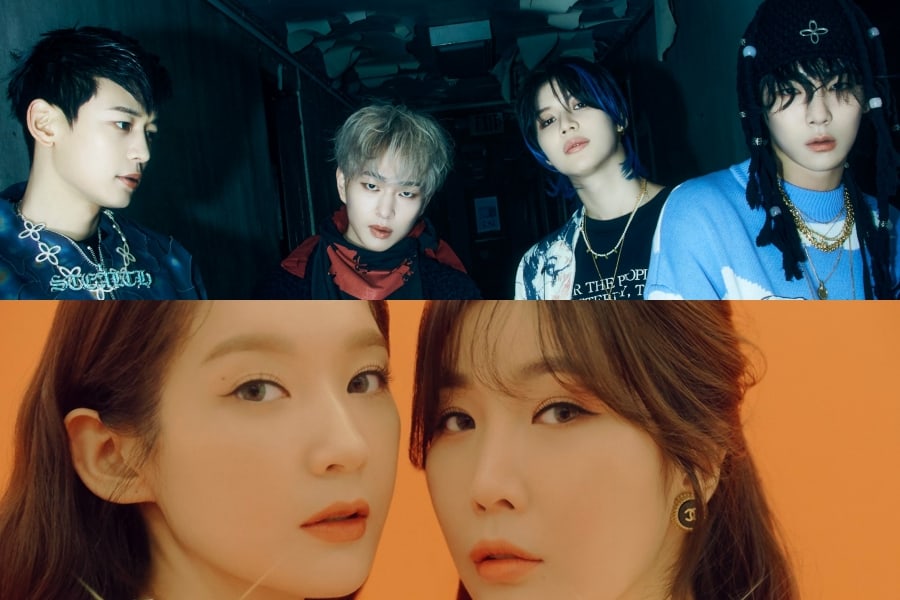 Davichi releases a digital single for their first comeback in over a year. 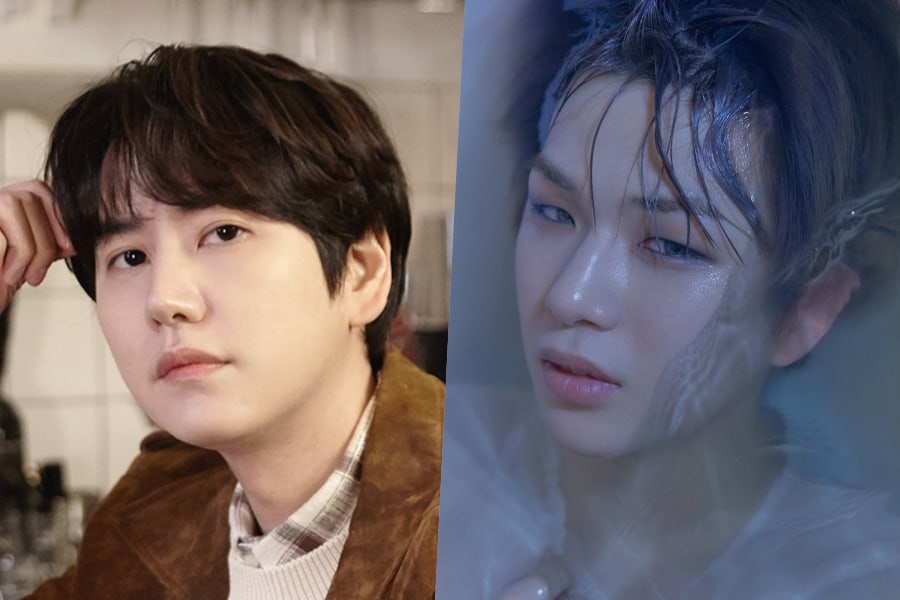 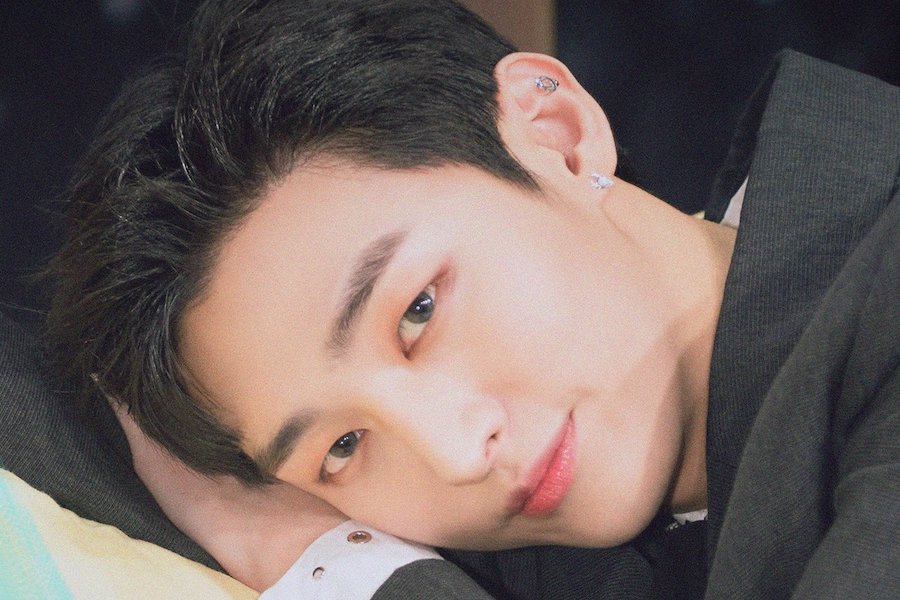 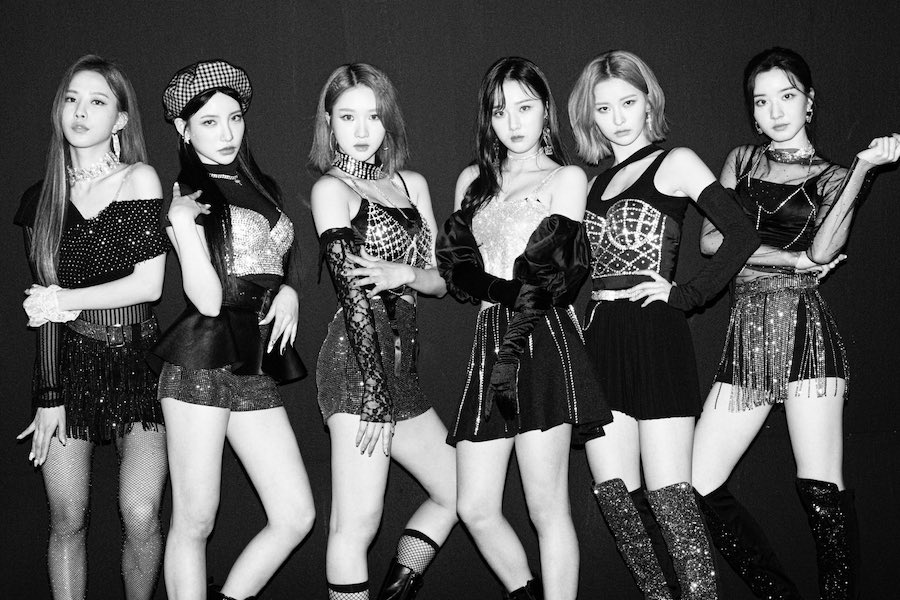 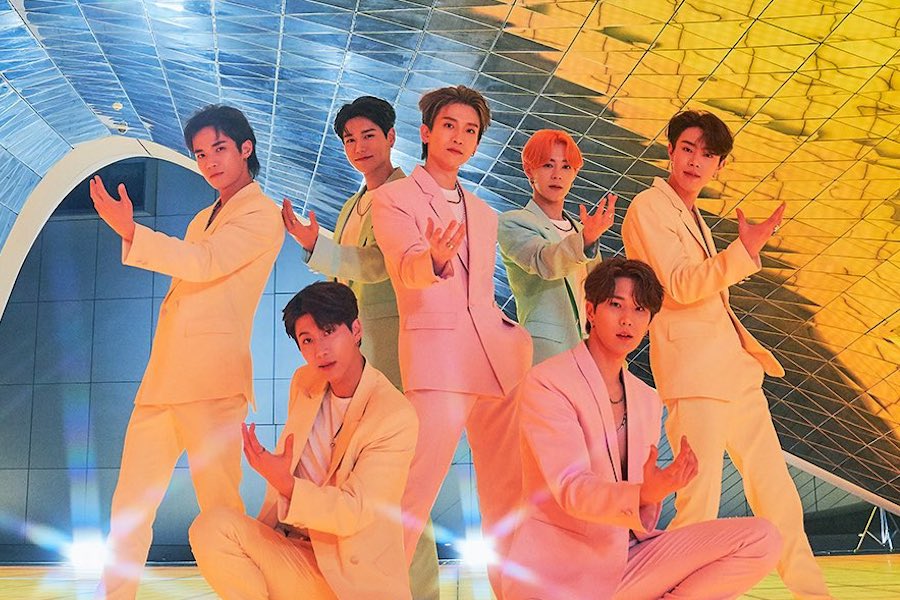 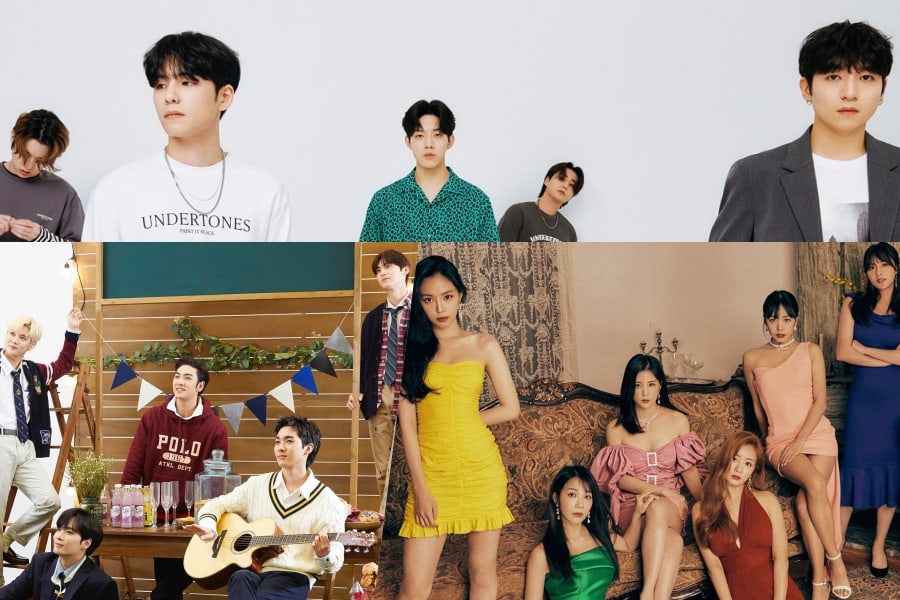 Apink releases a special fan song in celebration of their 10th anniversary. 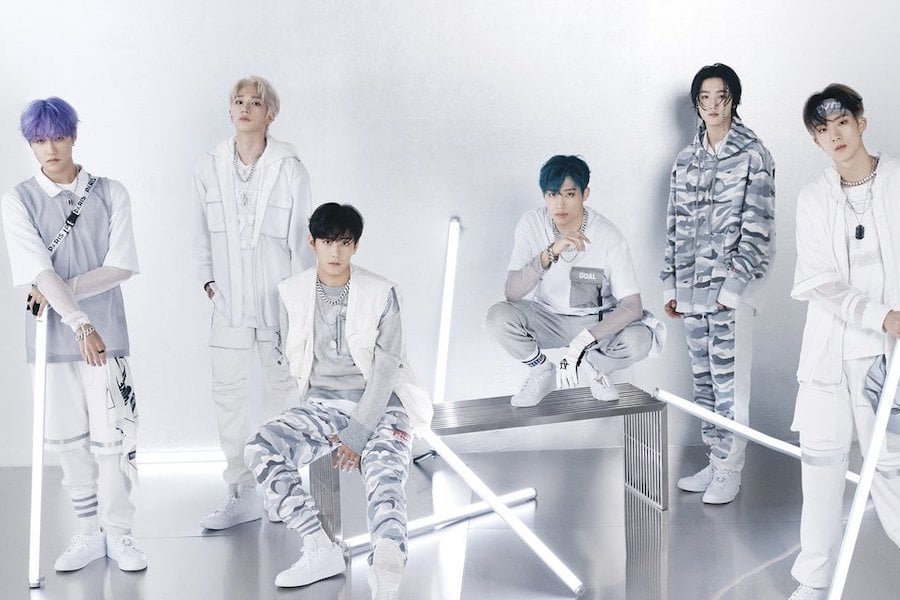 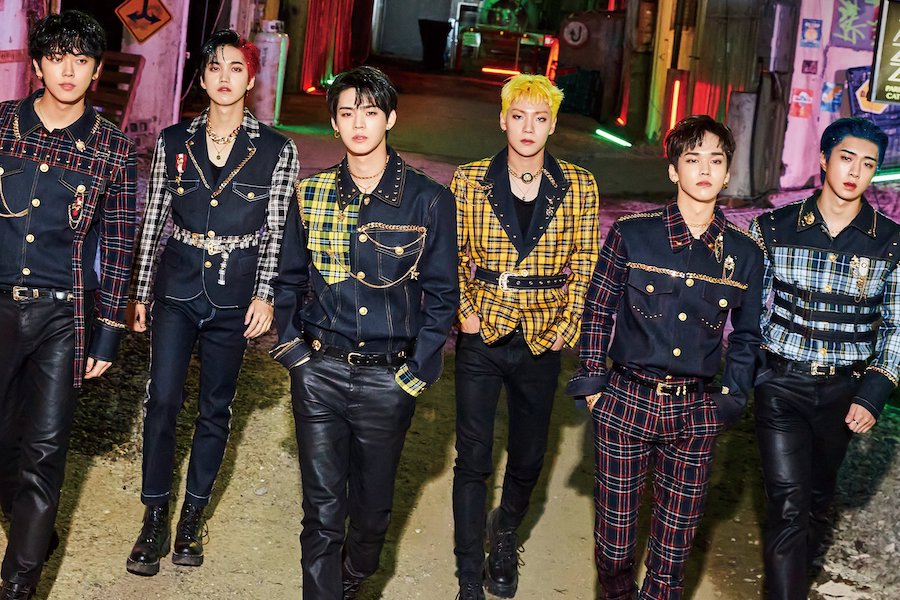 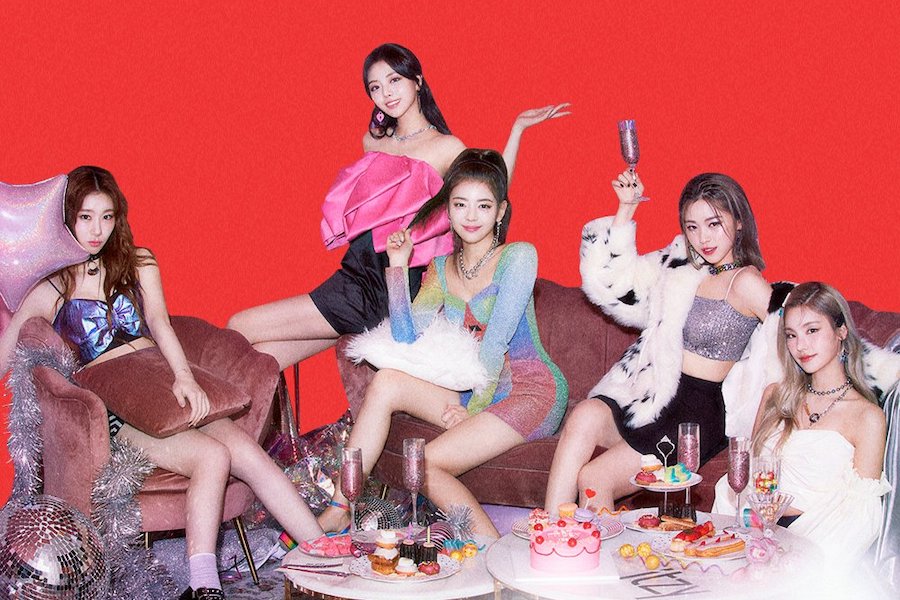 NCT DREAM will be making a long-awaited seven-member comeback with Mark. MAMAMOO’s Wheein is preparing to make a solo comeback in April. ENHYPEN is also gearing up to make their first comeback late in the month. Cube Entertainment co-founder Hong Seung Sung’s new girl group HOT ISSUE is scheduled to make their debut.

Which April release are you most excited for?