More Upcoming May Releases To Get Excited For

Although half of the month is over, there are still several big releases on the way in May! 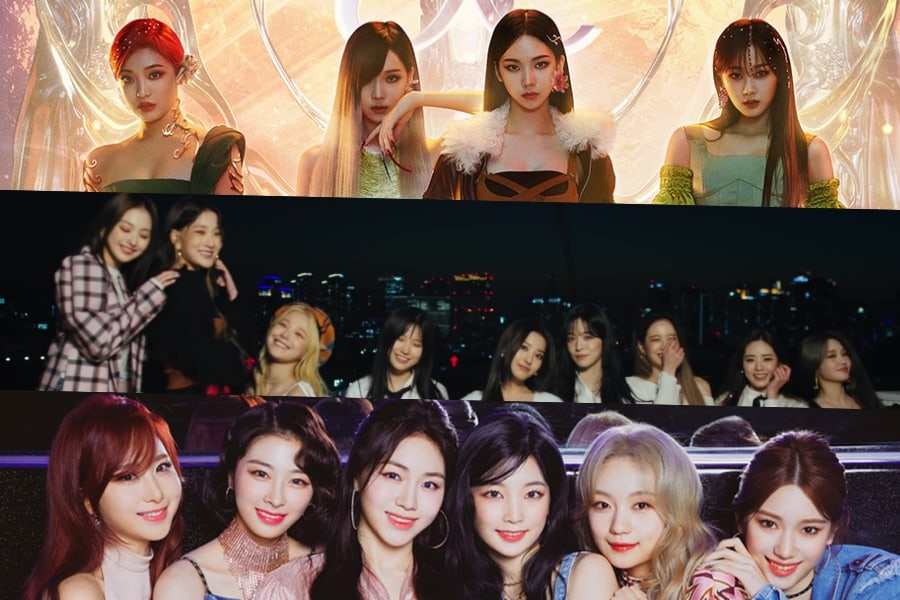 aespa returns with their new digital single “Next Level,” a remake of the song of the same name from the “Fast & Furious Presents: Hobbs & Shaw” OST.

fromis_9 makes a comeback with the single album “9 WAY TICKET.” 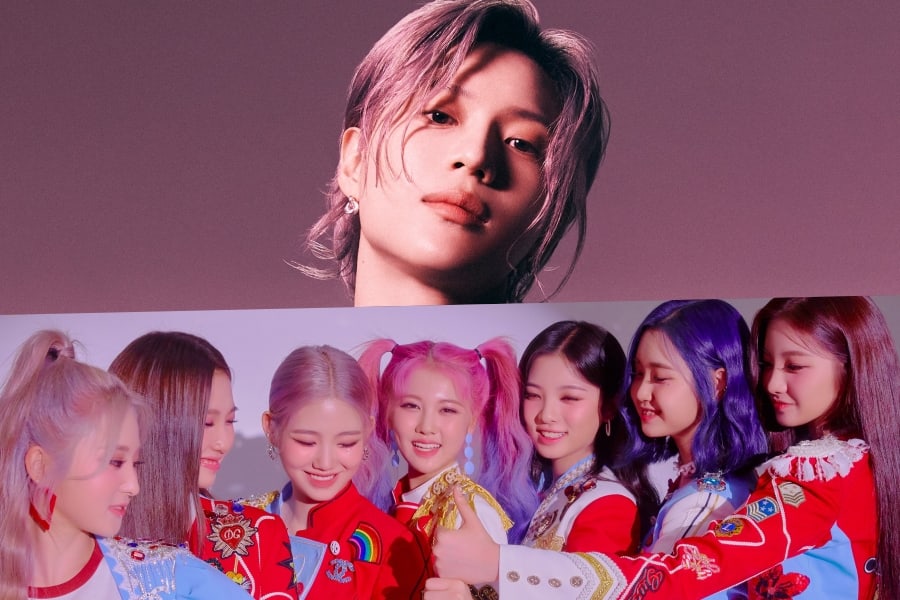 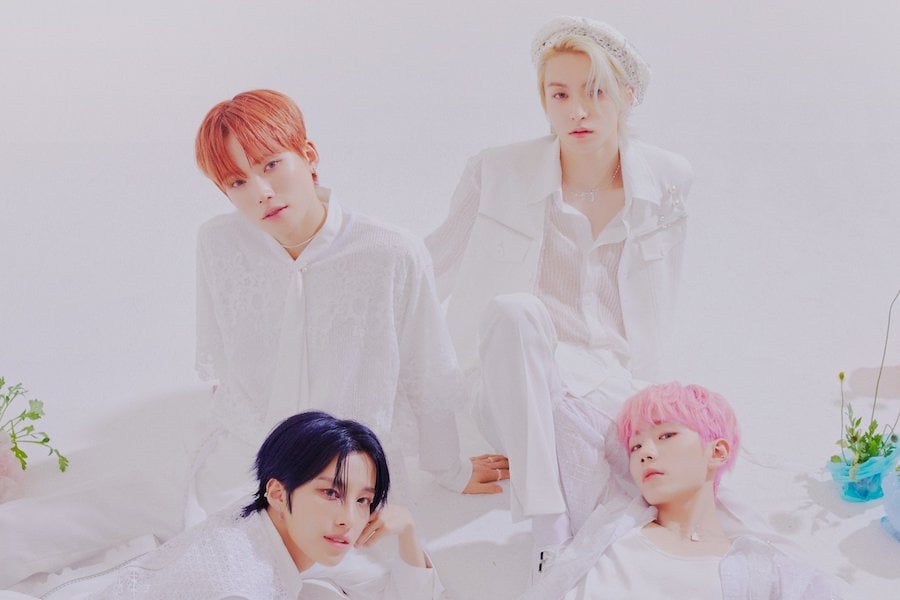 E’LAST’s Romin, Choi In, Won Jun, and Seung Yeop debut as the sub-unit E’LAST U. 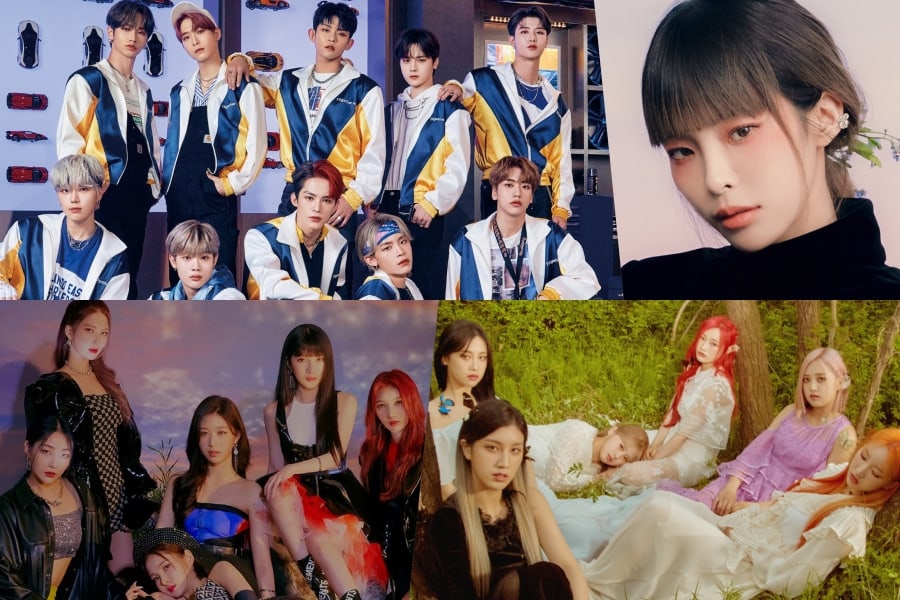 TO1 (previously TOO) returns with the new mini album “RE:BORN.” 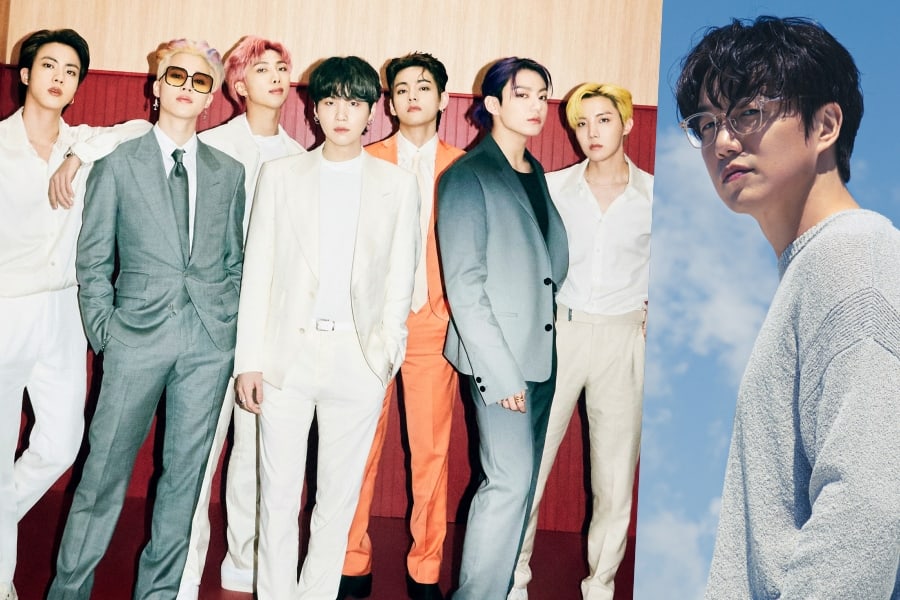 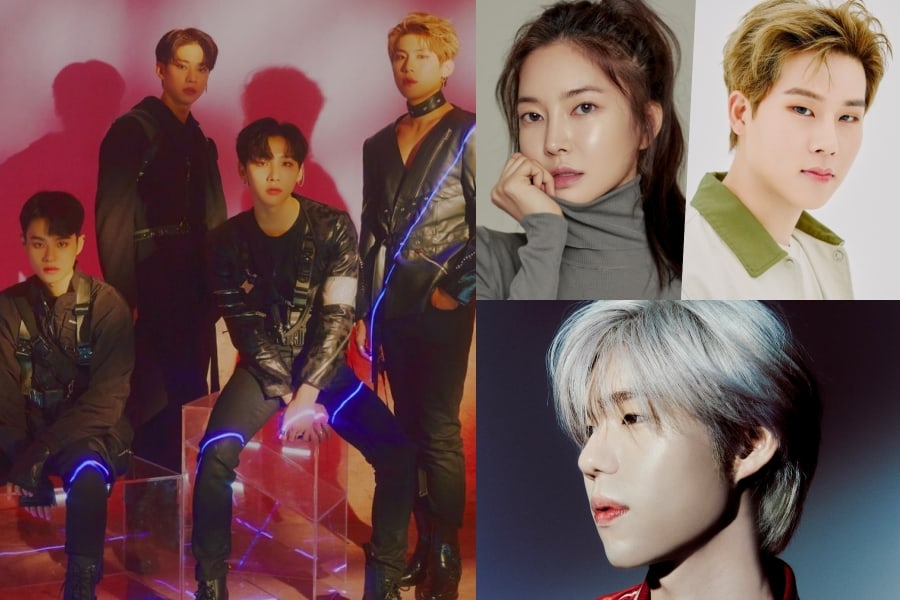 AB6IX drops “GEMINI,” a single for the K-pop platform Universe. 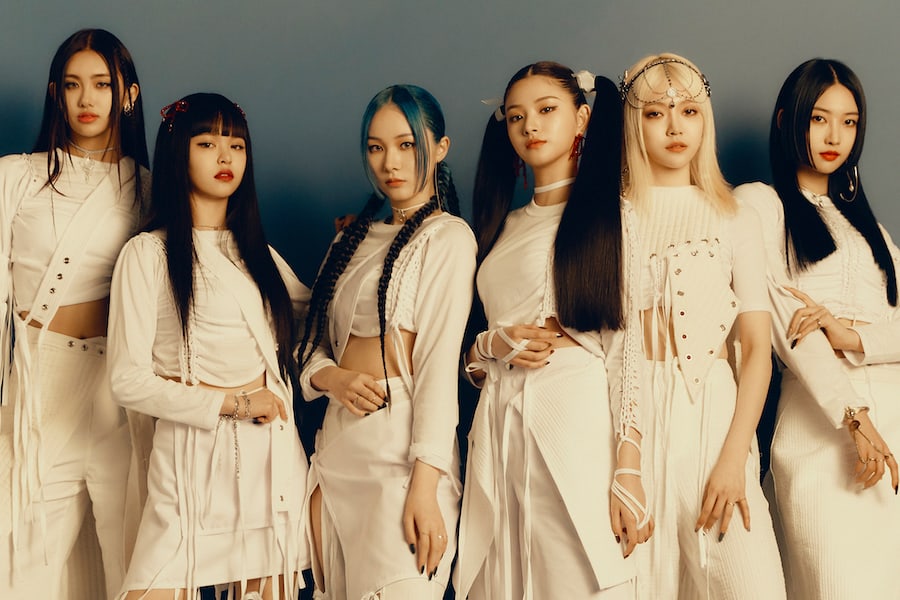 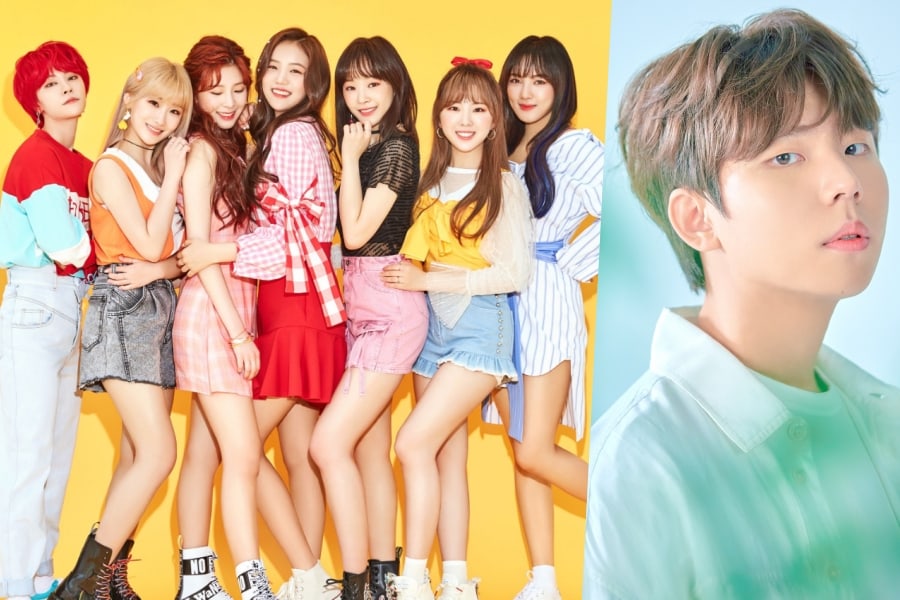 GWSN makes a full group comeback with the new mini album “THE OTHER SIDE OF THE MOON.” 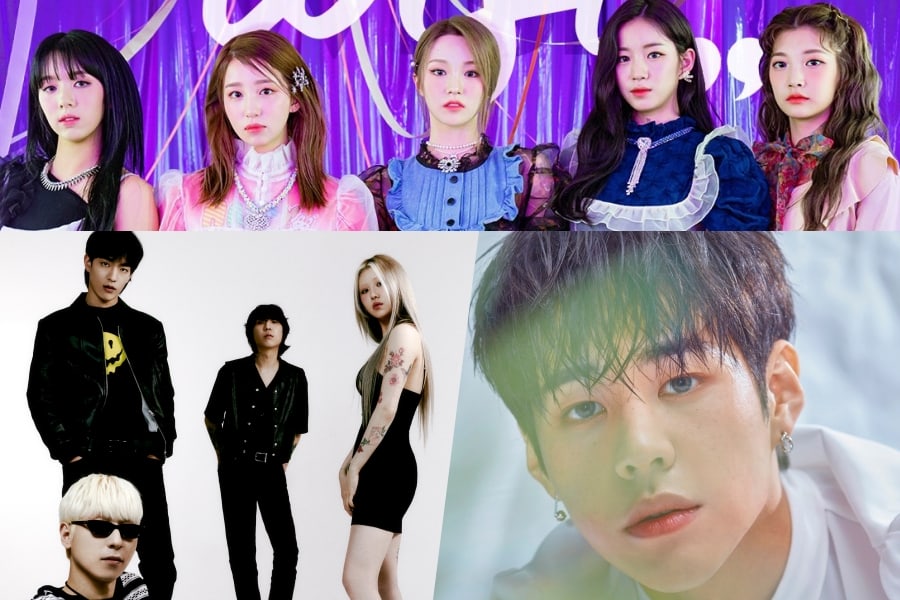 Band The Volunteers, which Baek Yerin is a member of, makes their official debut with the full-length album “The Volunteers.”

IMFACT’s Taeho makes his solo debut with a single album. 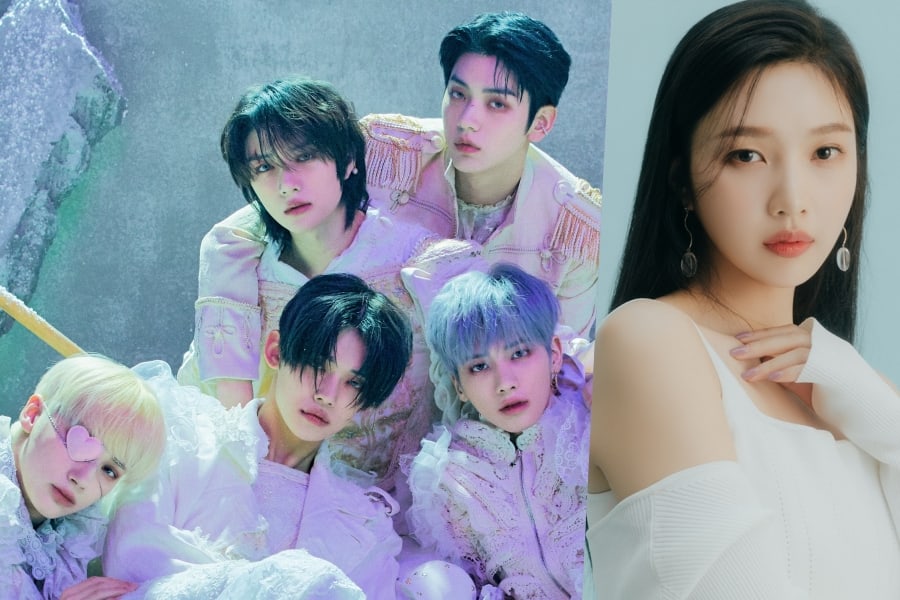 Which upcoming May release are you most excited for?