A record-breaking 51 million streams from 161 different regions was recorded for the event. This surpasses their record of 35.83 million streams from last year’s SMTOWN Live “Culture Humanity” concert and sets a new record for the highest number of streams ever achieved by a Korean online concert. 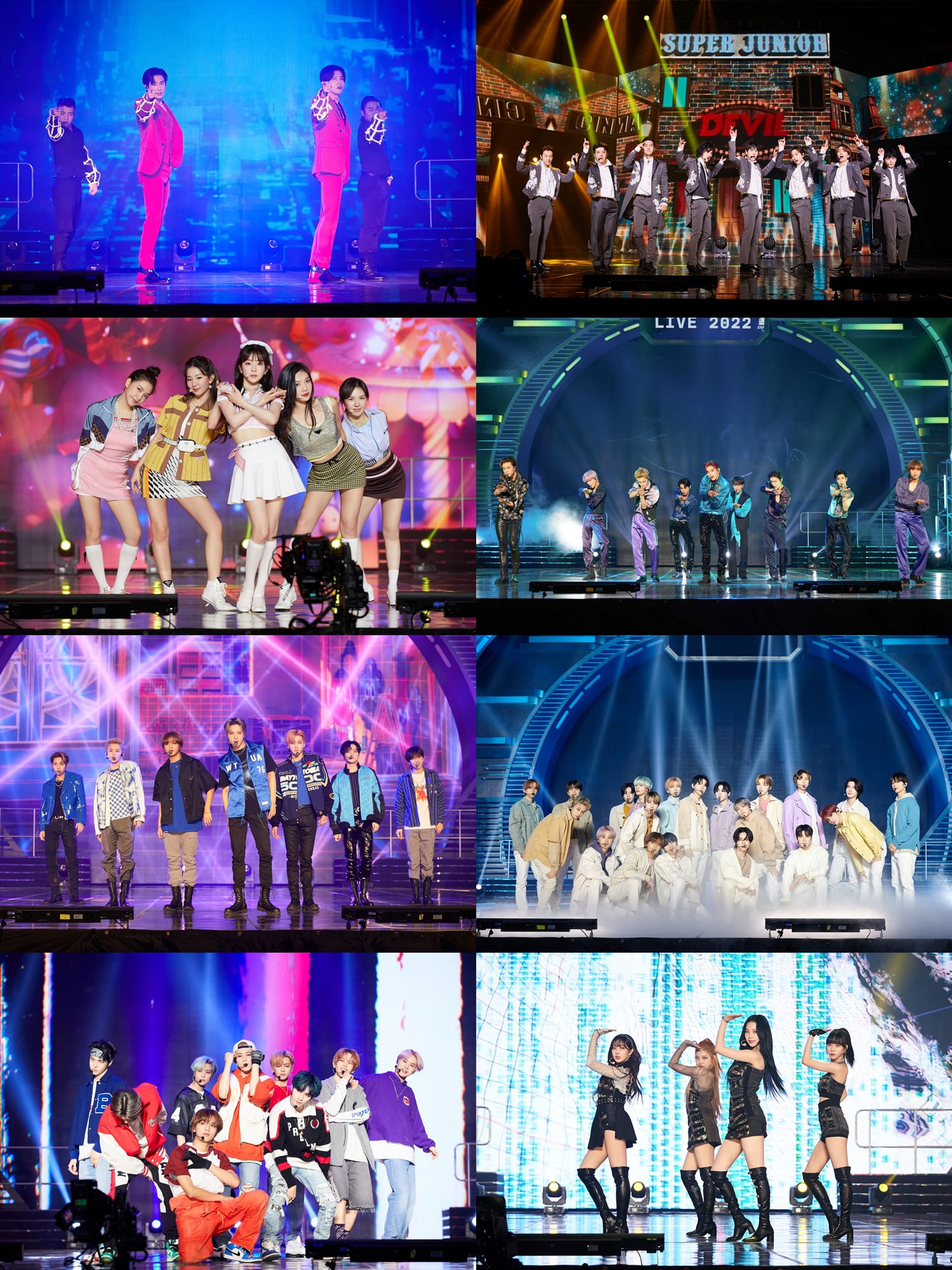 The concert also featured a debut performance by SM Entertainment’s new project girl group GOT the beat, which consists of BoA, Girls’ Generation’s Hyoyeon and Taeyeon, Red Velvet’s Seulgi and Wendy, and aespa’s Karina and Winter.

Check out more photos from the concert below! 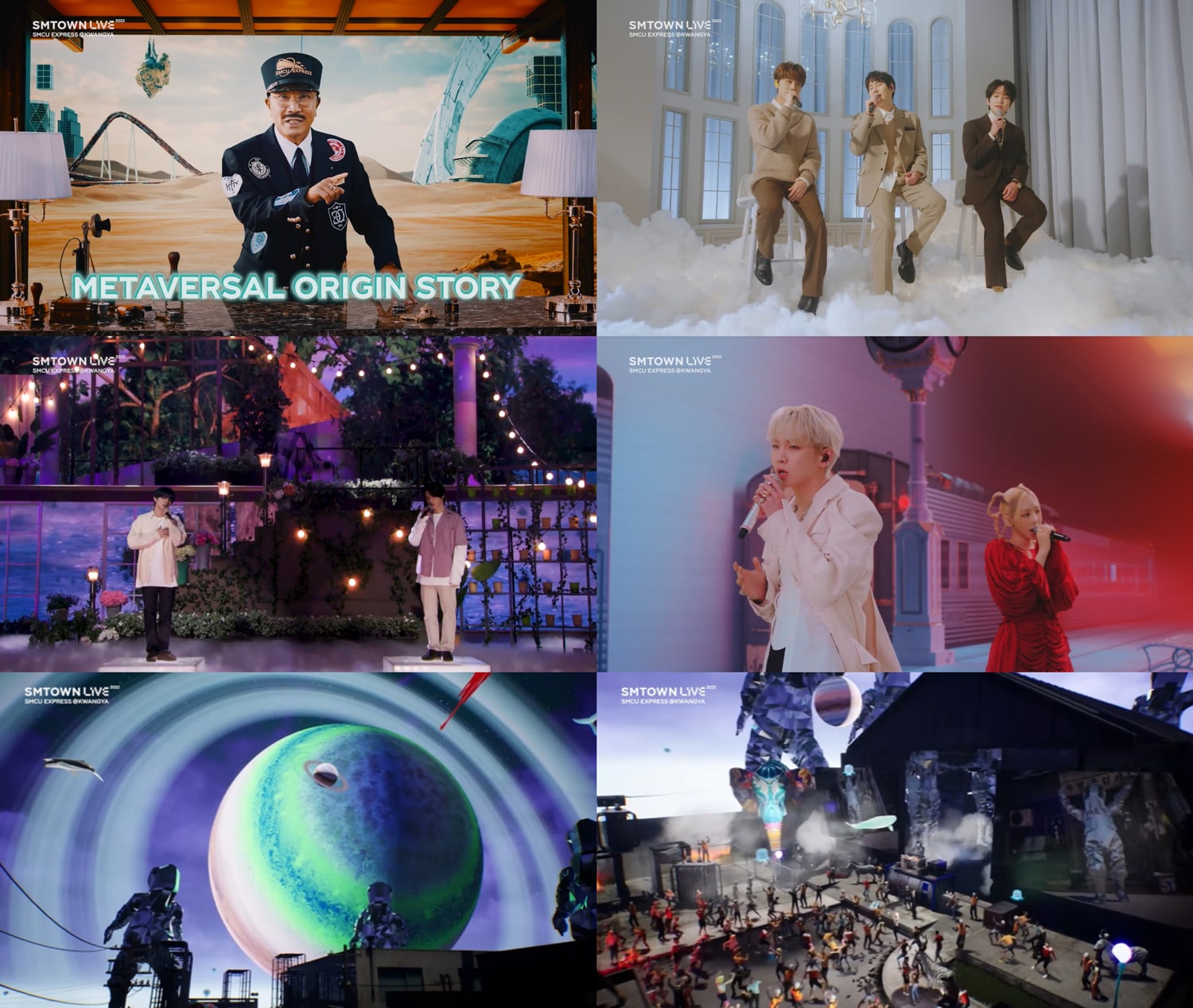 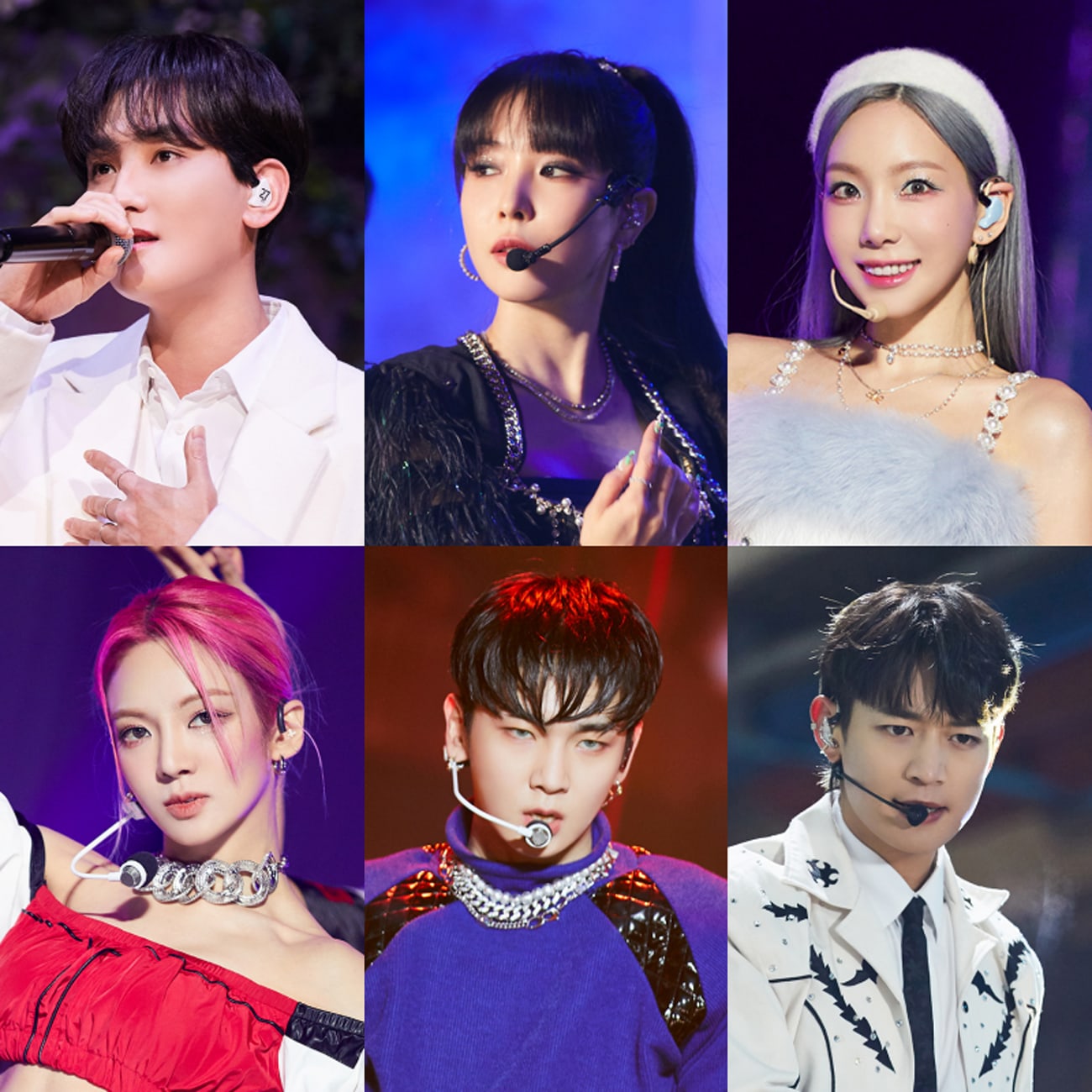 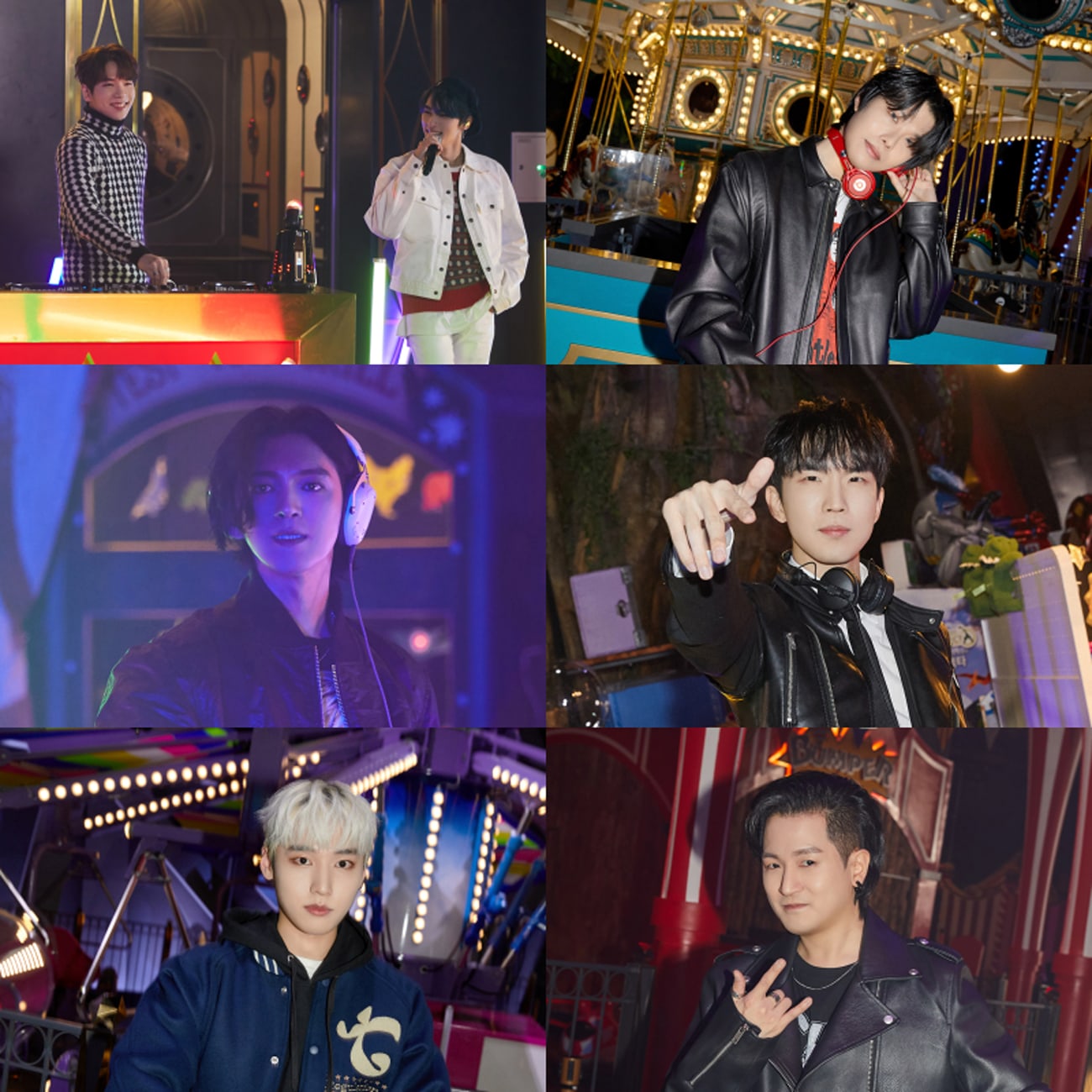