What Makes A Monster Rookie? 5 Factors That Signal The Rise Of The Next Big K-Pop Group

Every year, new K-pop groups make their debut in the hopes that they will become the next big thing. And every now and then, we are witness to the formation of a rookie group that excels from the very beginning.

But that title doesn’t come easy. Here are five key factors that earn groups the title of being a monster rookie group. 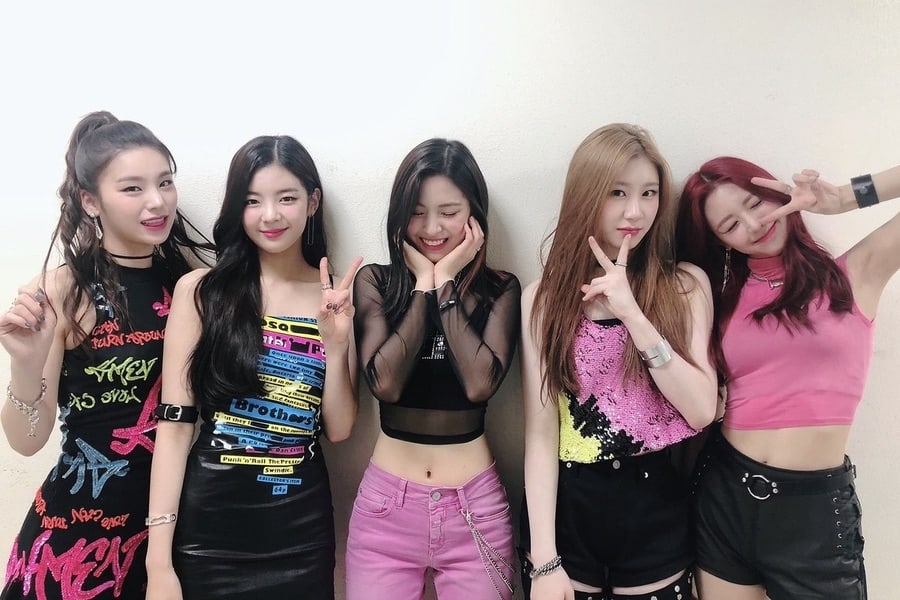 It isn’t easy for new songs to enter the streaming charts these days. This is because many of the top 100 spots are taken up but singers who already have strong, established fandoms, as well as drama OSTs that are loved by many. It’s to the point that even groups that have a certain level of success already set their comeback goals at entering the top 100 charts.

Amidst this stiff competition, some rookie groups are able to shoot to the top with their debut album. Groups like BLACKPINK, Wanna One, and ITZY enjoyed success on streaming charts when they released their debut tracks, and they solidified their status as top-tier rookies.

If a group does well on the charts, it translates into success on music shows and they’re able to secure wins quickly. It sometimes leads to new records for fastest time to win at a music show. This differs from most idol groups, who grow steadily and secure their first win in two to three years after making their debut.

ITZY won on Mnet’s “M!Countdown” in just nine days after releasing their song “DALLA DALLA” and also secured their first major broadcast station music show win in 11 days. This set a new record for fastest time for a girl group to win on a music show. 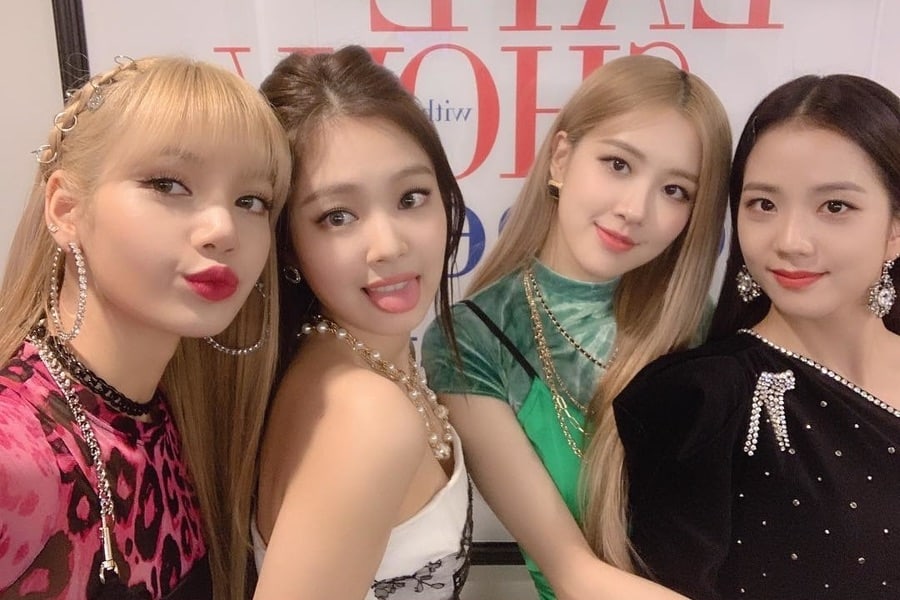 What matters as much as chart success is how many views a group can amass.

Most idol groups’ music videos will get hundreds of thousands to millions of views, but monster rookies seem to hit 10 million views with their debut songs with relative ease.

In BLACKPINK’s case, their music videos for “BOOMBAYAH,” “Playing with Fire” and “Whistle” all hit 100 million views in just eight months after their debut. ITZY’s debut “DALLA DALLA” music video scored 14 million views in the first 24 hours, setting a record for the K-pop debut music video with the most views. 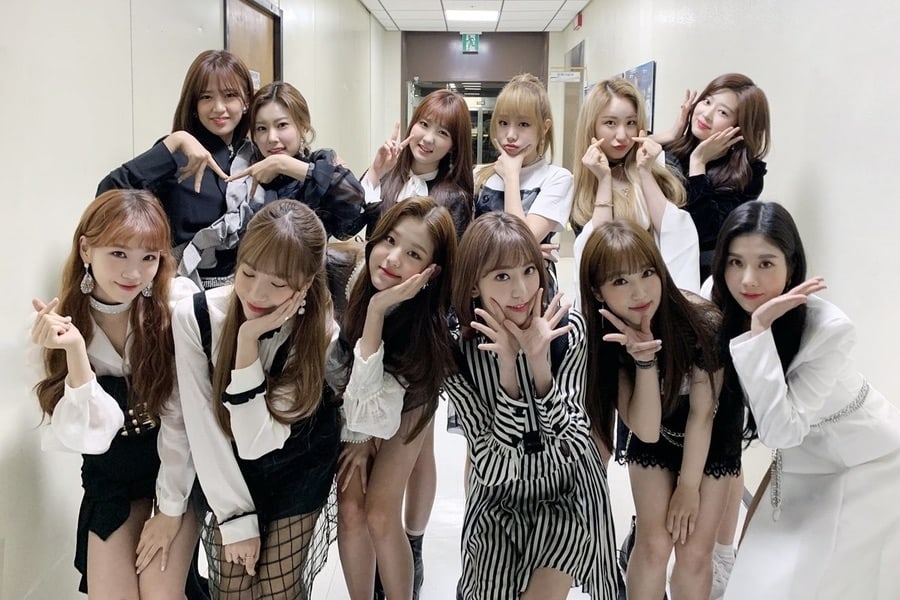 Album sales are an important factor in determining a group’s marketability.

Therefore, any team that is able to break the top ten list of highest first week sales (albums sold in the first week of an album’s release) can be called a monster rookie.

IZ*ONE’s debut album “COLOR*IZ” sold a total of 192,738 copies, setting a new record for the most albums in the first week sold for a girl group’s debut. Wanna One’s debut album recorded pre-orders of more than 500,000 copies, earning them a spot as a top idol group. 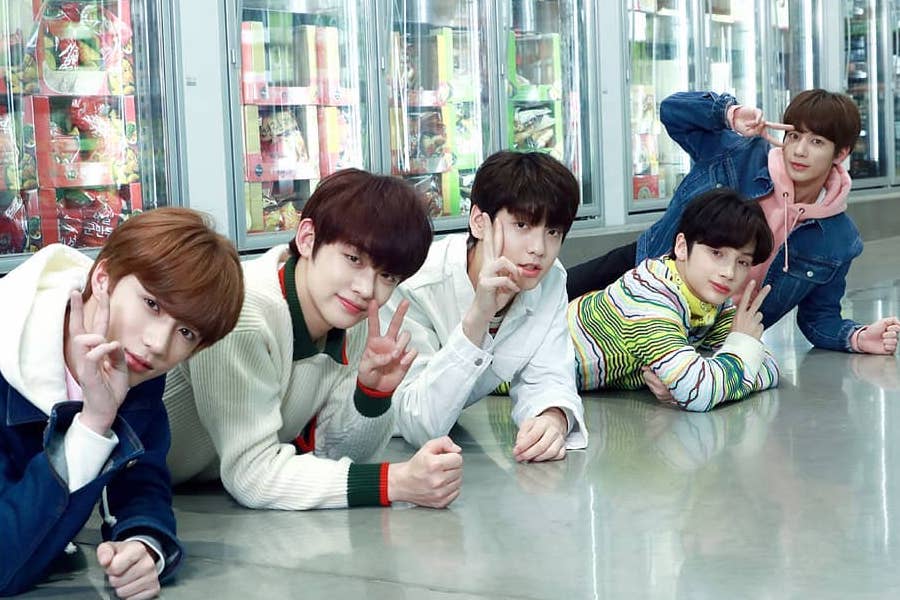 As K-pop continues to go global, how a group is received overseas has become important. Any group that has the potential of becoming a monster rookie is also noticed by international fandoms and the press.

TXT is a prime case of this. Under the label Big Hit Entertainment, TXT has become the center of attention, bolstered by the title of being BTS’s labelmates. When an introductory video for the first member, Yeonjun, was released, the video scored a million views in just three hours, the group trended worldwide, and was picked up by foreign press as well. Most monster rookies also excel on overseas charts as well, enjoying popularity amongst international fans as well.

Size of concerts and paid events 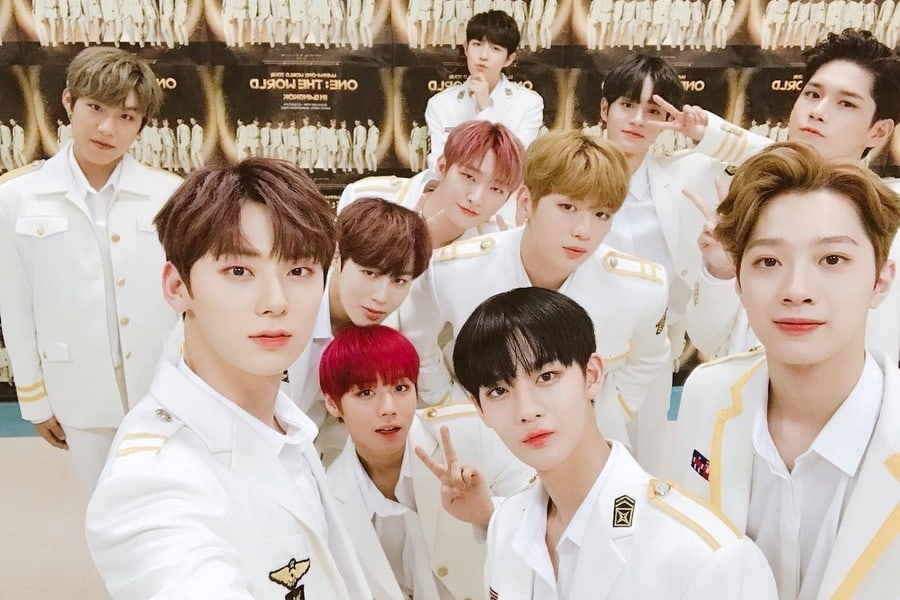 Even with all of the previous conditions met, what really hammers home the popularity of a group is their concerts and paid events. Unlike albums, where one person could buy hundreds of copies, concerts are a more accurate way to estimate the size of a fandom.

Concerts can be as small as 1,000 seats at the Olympic Hall or as big as 22,000 seats at Gocheok Dome. How many audience members a group can draw per performance is a measure of their popularity, and monster rookies are able to draw in large crowds from the beginning.

iKON
BLACKPINK
Wanna One
IZ*ONE
TXT
ITZY
How does this article make you feel?