Promo
by U. Kim

Fans have been waiting for ages to see Kim Woo Bin, Kim Soo Hyun, and Joo Won return to acting. We can’t wait for their next projects to arrive, but thankfully, we have their past dramas to keep us entertained. Take a trip down memory lane as you watch some of their best dramas for free in Southeast Asia! 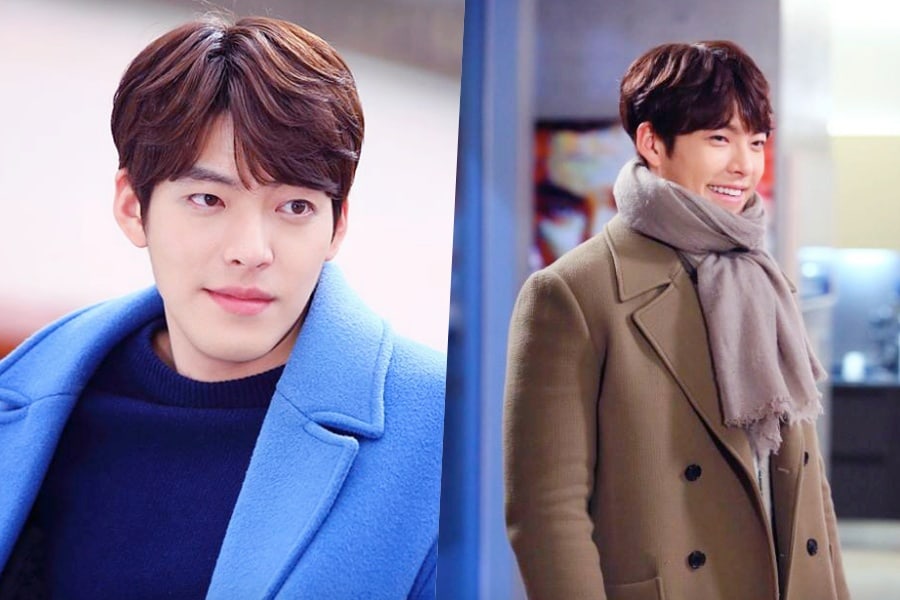 The 2016 drama tells the story of superstar Shin Joon Young (Kim Woo Bin) who falls in love with materialistic and obsequious documentary director No Eul (Suzy). The two characters used to love each other in their younger days until they were separated by uncontrollable circumstances. Reunited, they are no longer who they used to be in the past, but regardless, love begins to blossom between them once again.

“Uncontrollably Fond” came after Kim Woo Bin’s hit dramas “School 2013” and “Heirs.” In May 2017, Kim Woo Bin went on hiatus to focus on recovery after being diagnosed with nasopharyngeal cancer. Two years later, Kim Woo Bin made his first public appearance in good health at the 40th Blue Dragon Film Awards, and he held a fan meeting to celebrate his return. Kim Woo Bin will officially return to acting with director Choi Dong Hoon’s new film.

Watch all episodes of “Uncontrollably Fond” here for free: 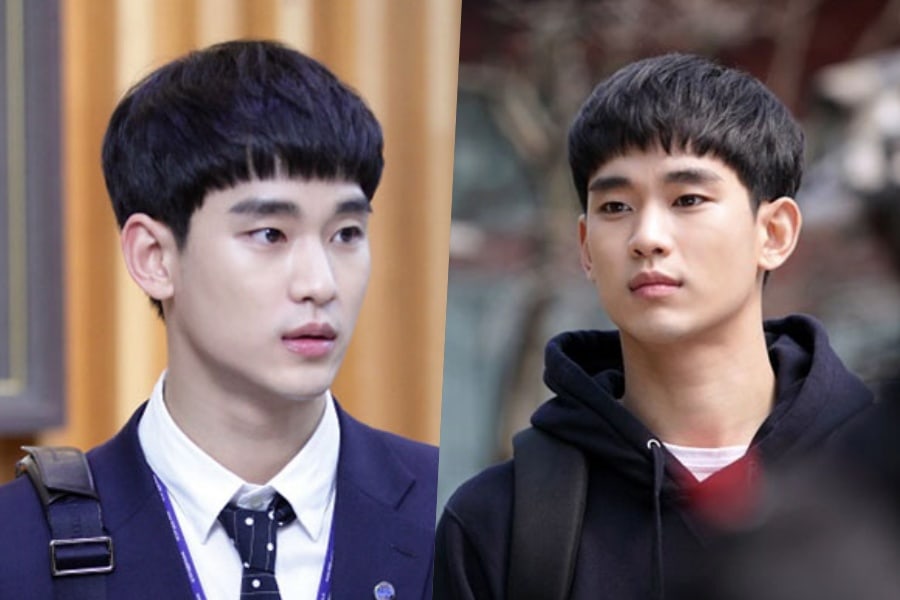 “The Producers” is a realistic yet fictional drama about the events at a Korean public broadcasting station. Kim Soo Hyun plays the rookie PD (producing director) Baek Seung Chan who graduated from a prestigious university with a degree in law. He joins the variety department at a broadcasting station after blindly following the steps of his first love.

Each of Kim Soo Hyun’s dramas, including “Dream High,” “The Moon Embracing the Sun,” “My Love From the Star,” and “The Producers,” was a step upwards in his acting career. Unfortunately, in October 2017, Kim Soo Hyun had to enlist in the military. He was discharged in July 2019, and it was confirmed last month that Kim Soo Hyun will be starring in a new tvN drama opposite Seo Ye Ji.

Watch Kim Soo Hyun in “The Producers” for free! 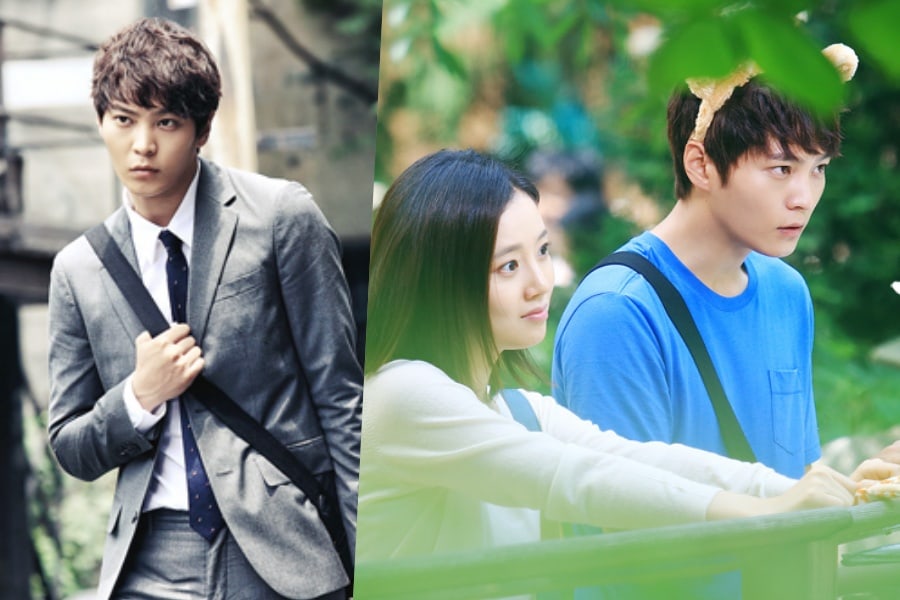 The popular drama deals with the lives of doctors who struggle to bring happiness to families and children through a steadfast sense of duty. “Good Doctor” shines light on accepting and recognizing people with disabilities. Joo Won took on the role of Park Si On, an autistic savant who is a resident at a hospital’s pediatric surgery department. He earned praise for pulling off the difficult and sensitive role with care.

After following up the success of “Good Doctor” with dramas like “Tomorrow Cantabile” and “My Sassy Girl,” Joo Won enlisted in the army in May 2017 and was discharged in February 2019. Joo Won will be returning to acting this year with his new sci-fi drama “Alice” (literal title) alongside Kim Hee Sun. 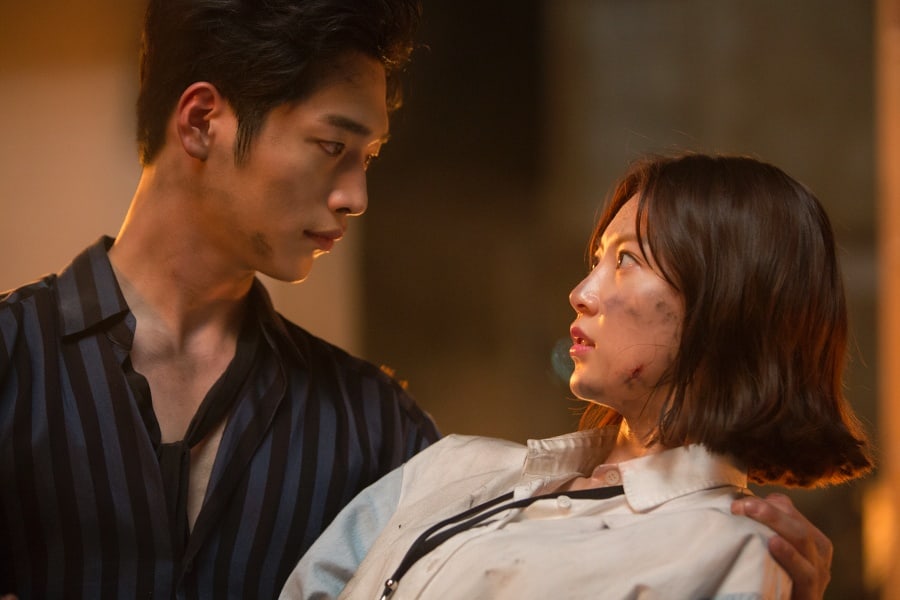 “Are You Human Too?” starring Seo Kang Joon and Gong Seung Yeon is now available at no charge: 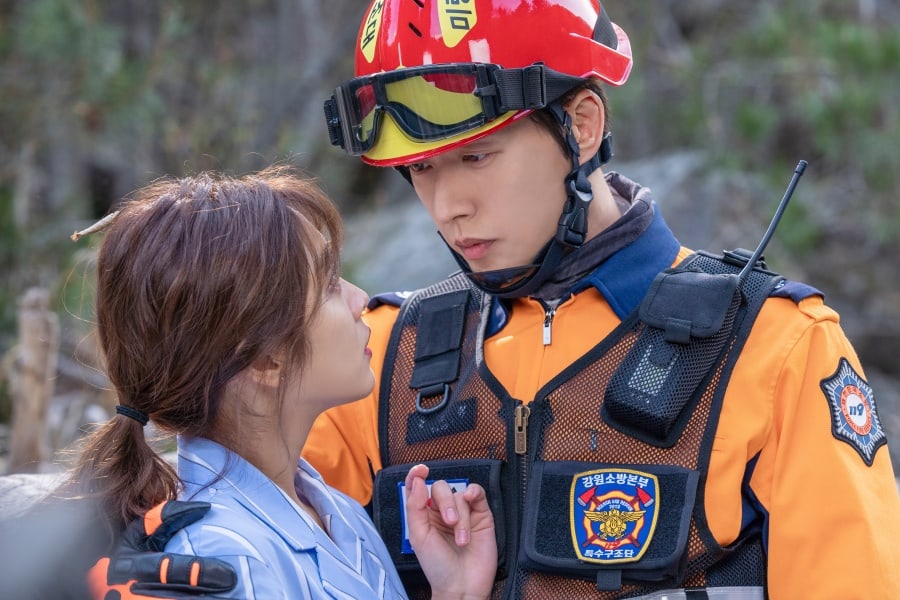