More May Comebacks, Debuts, And New Releases To Look Forward To

There’s still a lot of music coming up in this jam-packed May, including many much-anticipated comebacks, debuts, and special releases!

See what you need to mark on your calendar below. 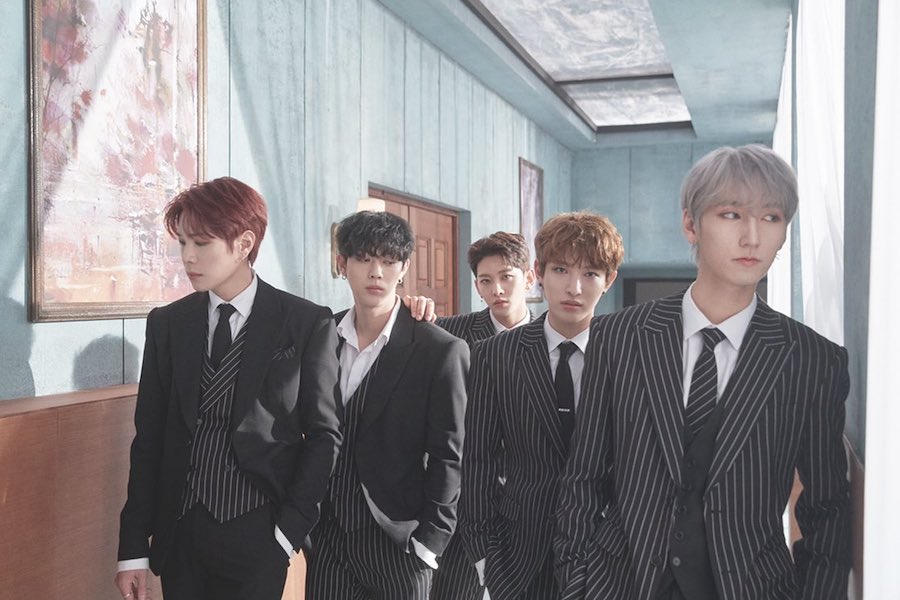 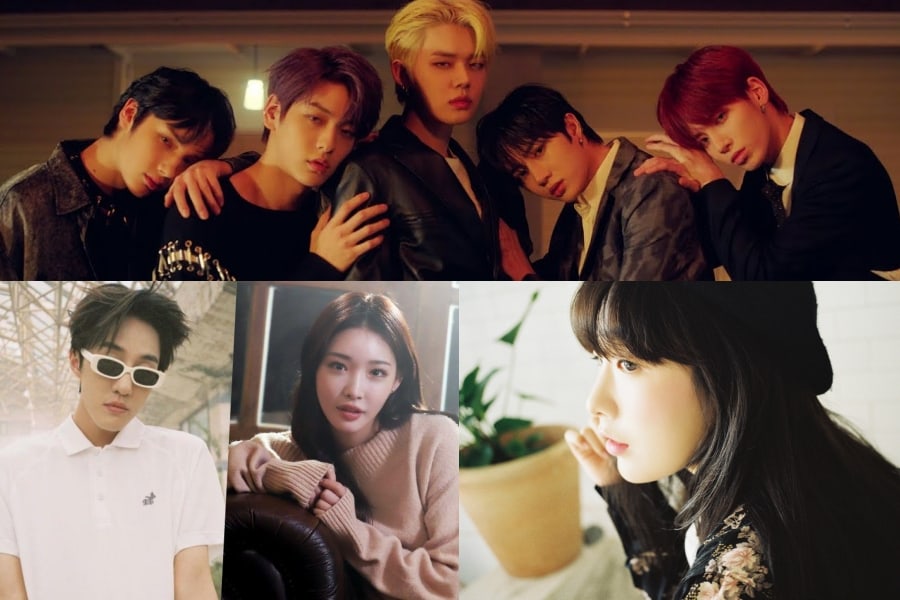 TXT returns on May 18 with “The Dream Chapter: ETERNITY” featuring their title track “Can’t You See Me?”

Zion.T and Chungha are collaborating on a new single to be released that day.

CHEEZE shares her mini album “I Can’t Tell You Everything” on May 18. 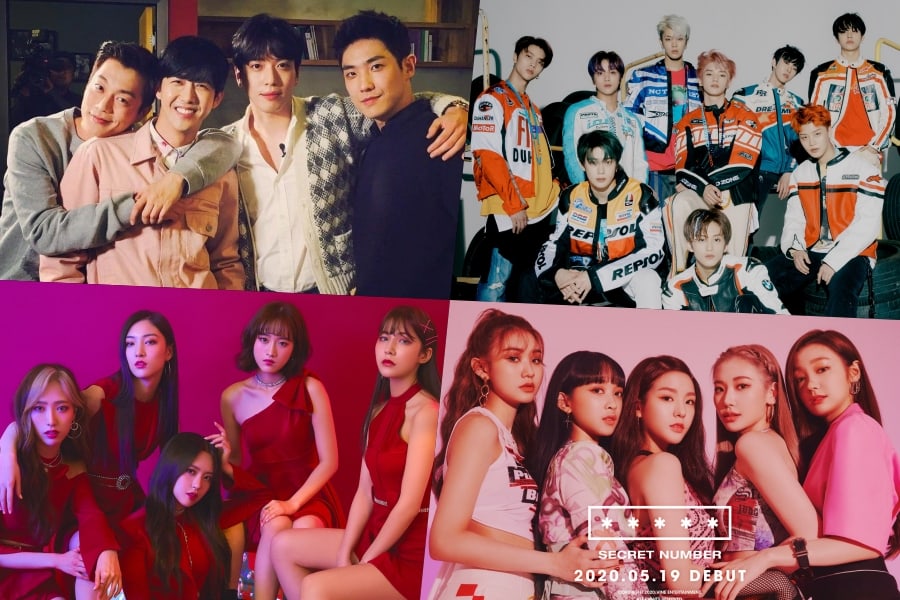 CNBLUE’s Jung Yong Hwa will be releasing “Jung Yong Hwa’s Reply Project Volume 1. ‘Would you marry me?‘” on May 19, which features Lee Joon, Highlight’s Yoon Doojoon, and Kwanghee.

NCT 127 returns with a repackage of their album “Neo Zone” titled “Neo Zone: The Final Round” that day.

The new girl group Redsquare debuts on May 19 under the agency About Entertainment. 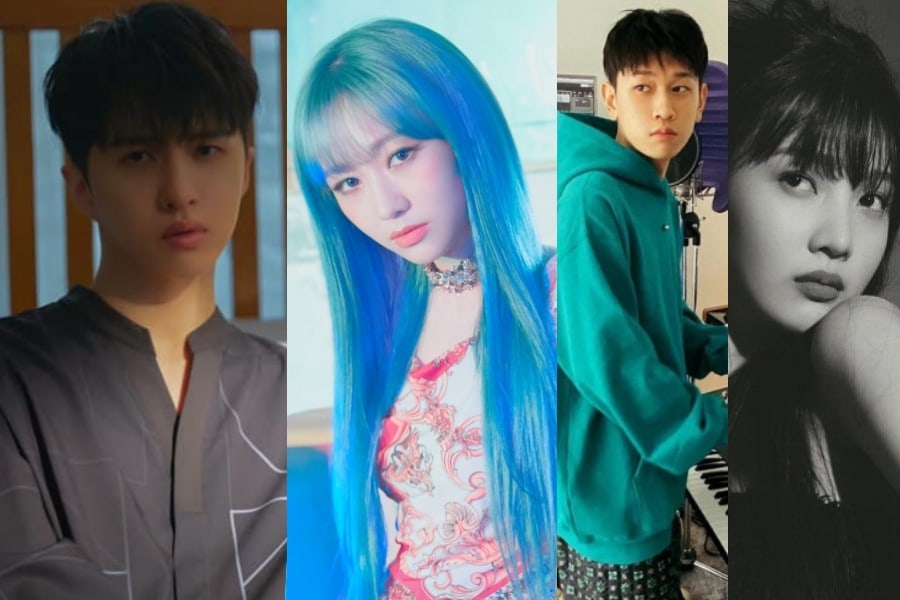 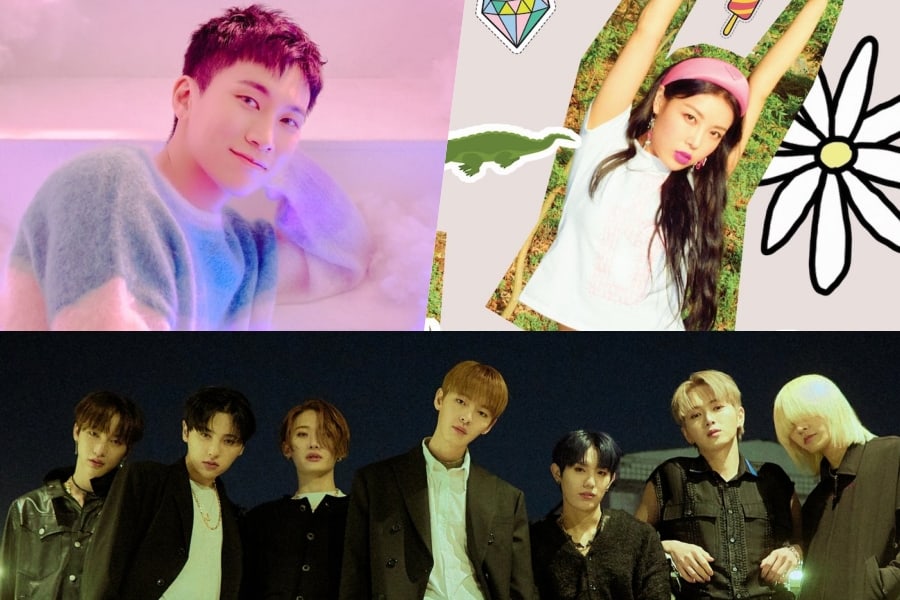 BTOB’s Eunkwang shares a pre-release single titled “Dear My Dear” on May 21 ahead of his June solo comeback.

Yubin releases a new single that day, her first after establishing her own agency. 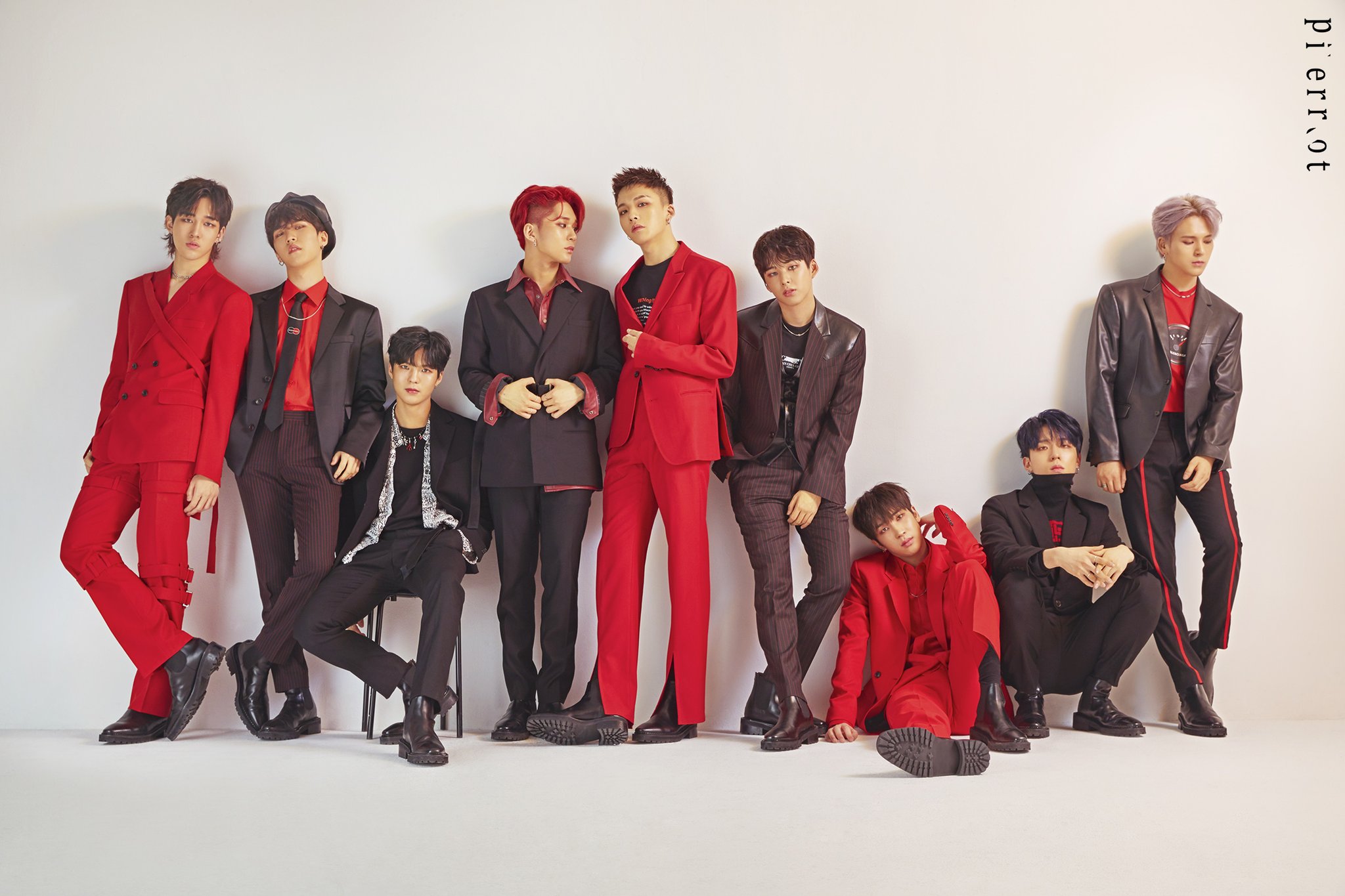 D-CRUNCH returns as they make a comeback on May 22 with “Pierrot.” 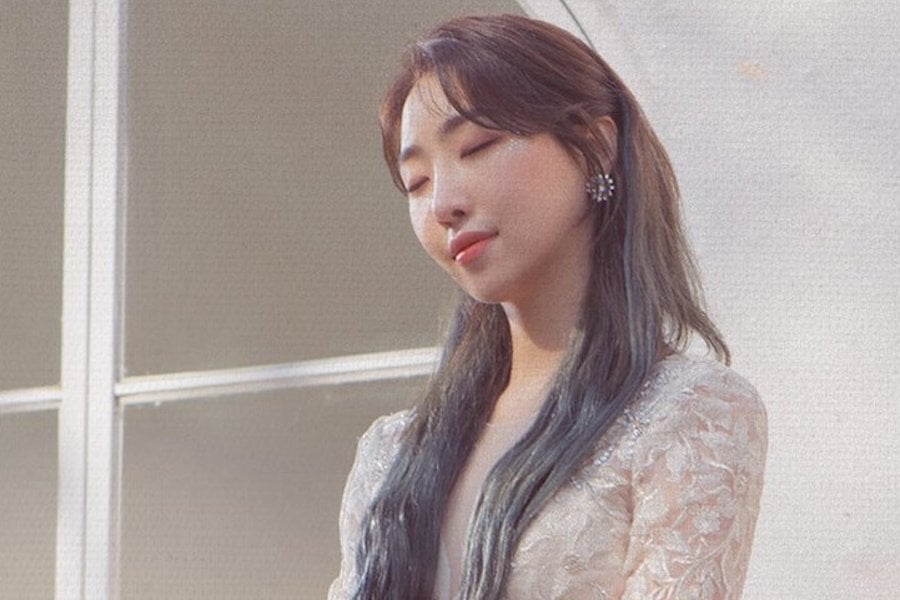 Minzy shares a new single on May 24 titled “Lovely.” 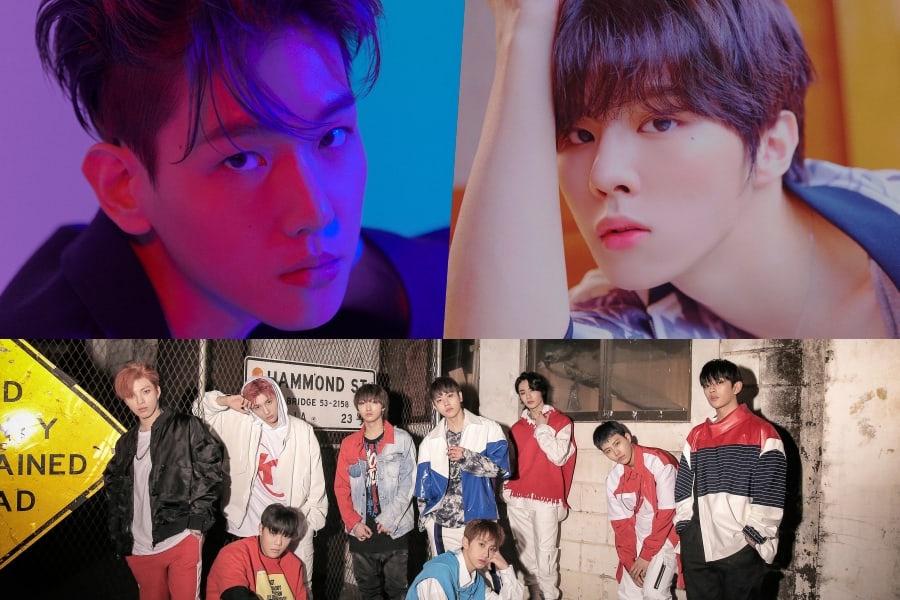 EXO’s Baekhyun makes a solo comeback on May 25 with the mini album “Delight.”

DKB releases the mini album “LOVE” on May 25. 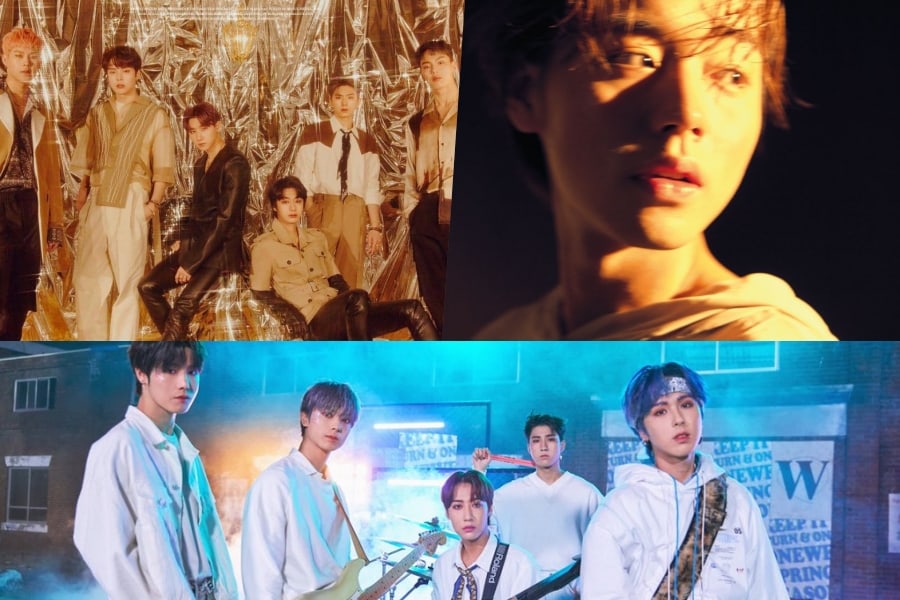 MONSTA X’s comeback is set for May 26 with their new mini album “FANTASIA X,” after its postponement from the original date of May 11 due to Shownu’s injury.

Park Ji Hoon also returns that day with his mini album “The W.”

ONEWE releases their first full album “ONE” on May 26. 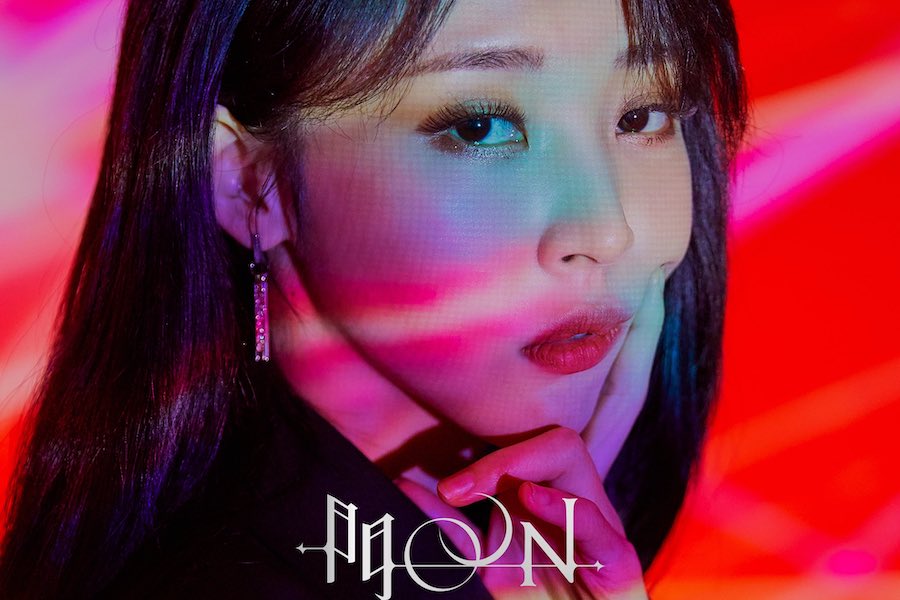 Who are you the most excited about in May?