More June Comebacks And Debuts Still On The Way

Many more comebacks and new releases are coming up this month!

See what you need to get ready for below: 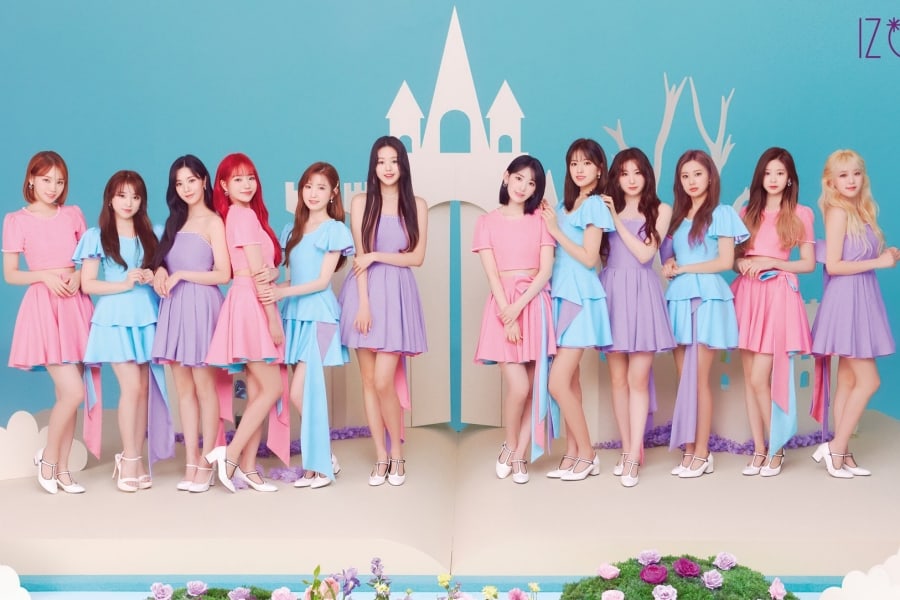 IZ*ONE returns on June 15 with their mini album “Oneiric Diary,” featuring the title track “Secret Story of the Swan.” 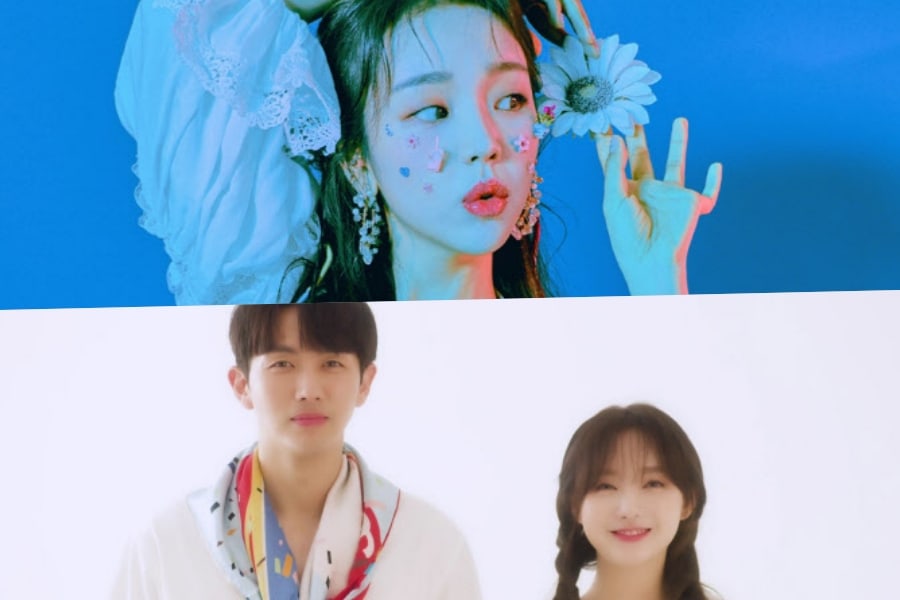 Baek A Yeon shares the single “Looking for Love” on June 16. 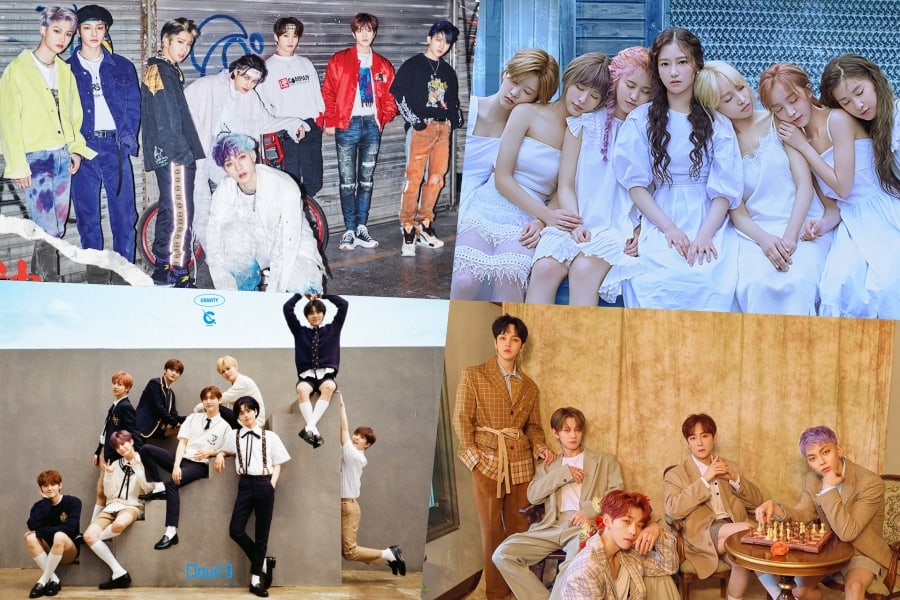 CRAVITY shares a music video for “Cloud 9” (a b-side from their April debut album) on June 17, after which they’ll be promoting the track.

D1CE returns on June 17 with the mini album “DRAW YOU : REMEMBER ME.” 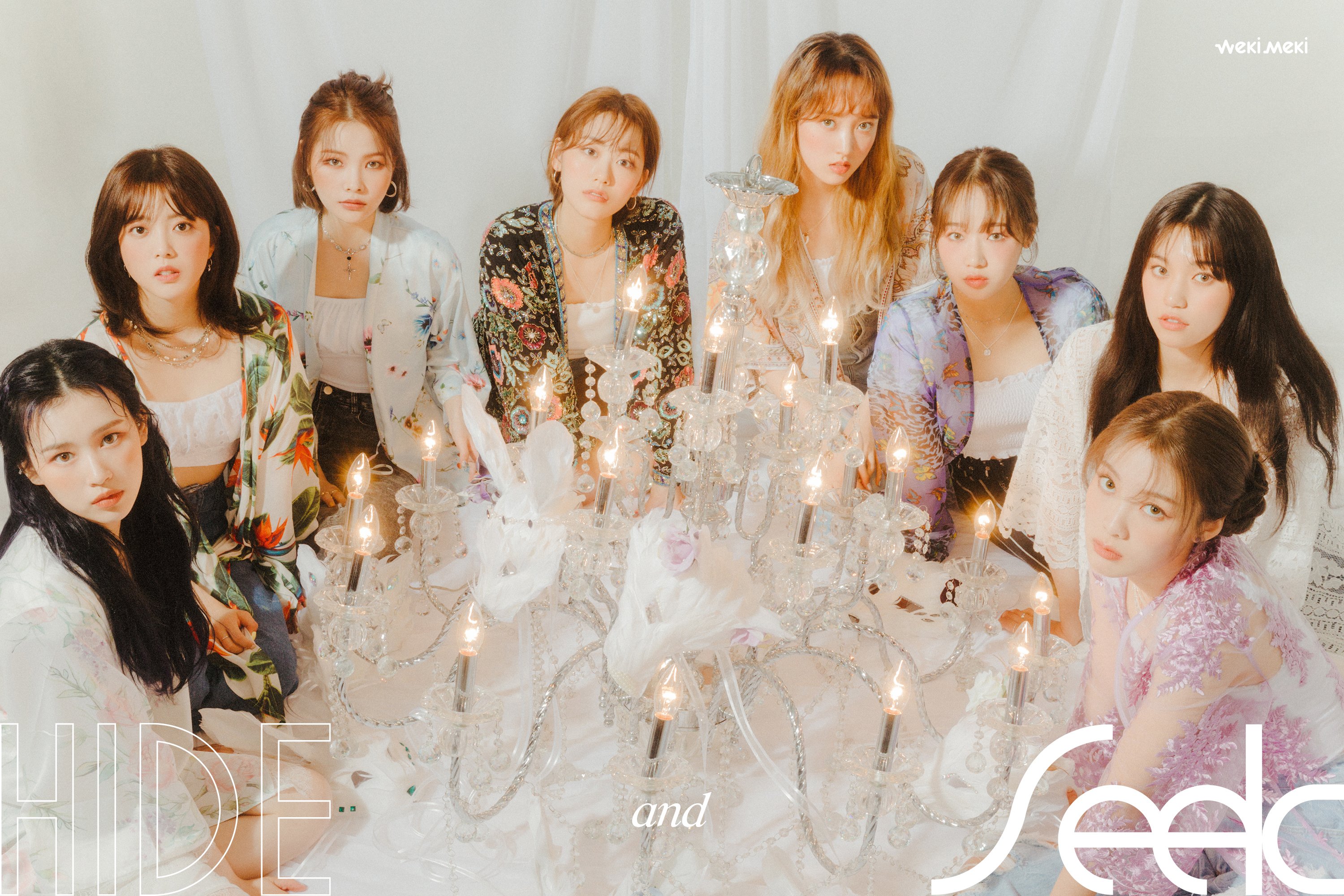 Weki Meki makes a comeback on June 18 with “HIDE and SEEK,” featuring the title track “OOPSY.” 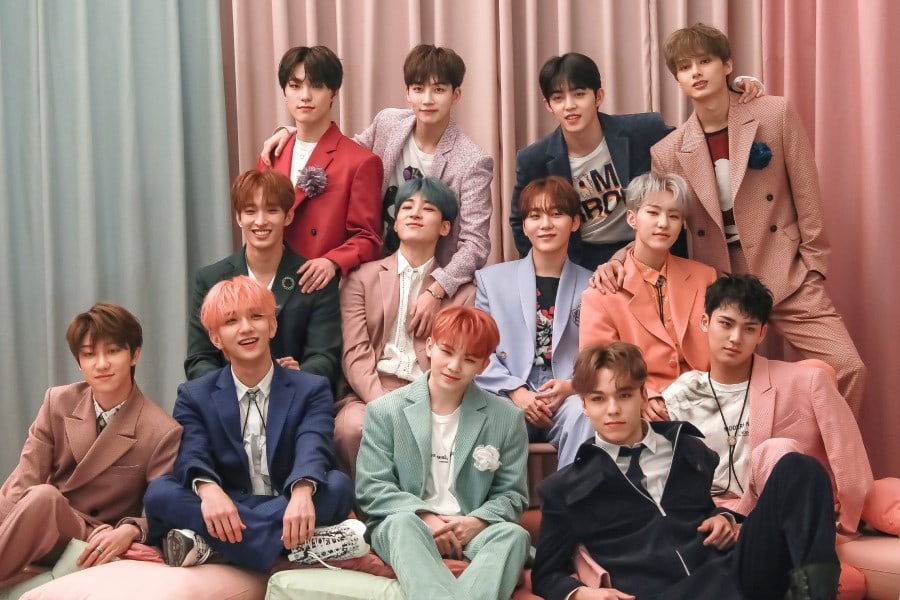 SEVENTEEN returns on June 22 with their mini album “Heng:garæ.” 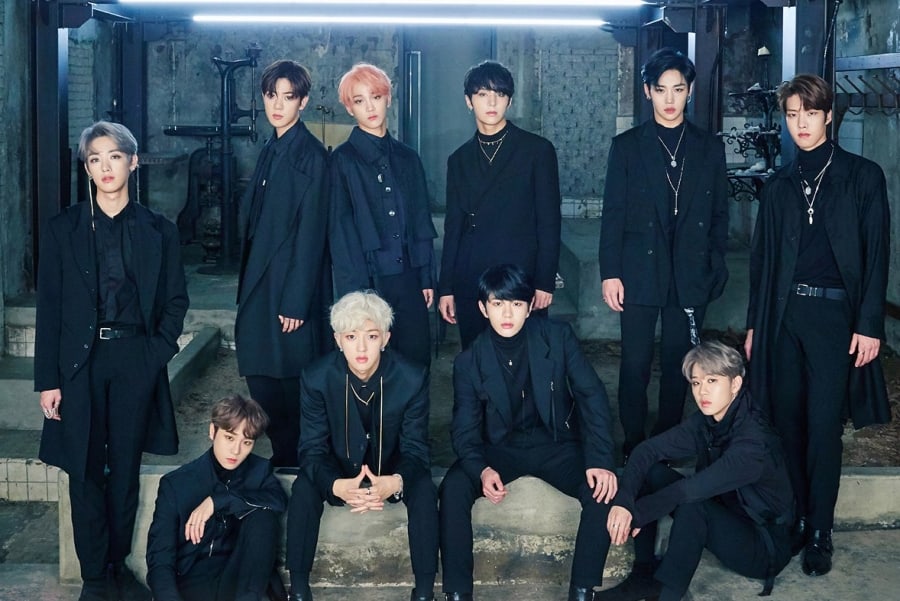 Golden Child makes a comeback on June 23 with their mini album “Take a Leap” and title track “ONE (LUCID DREAM).” 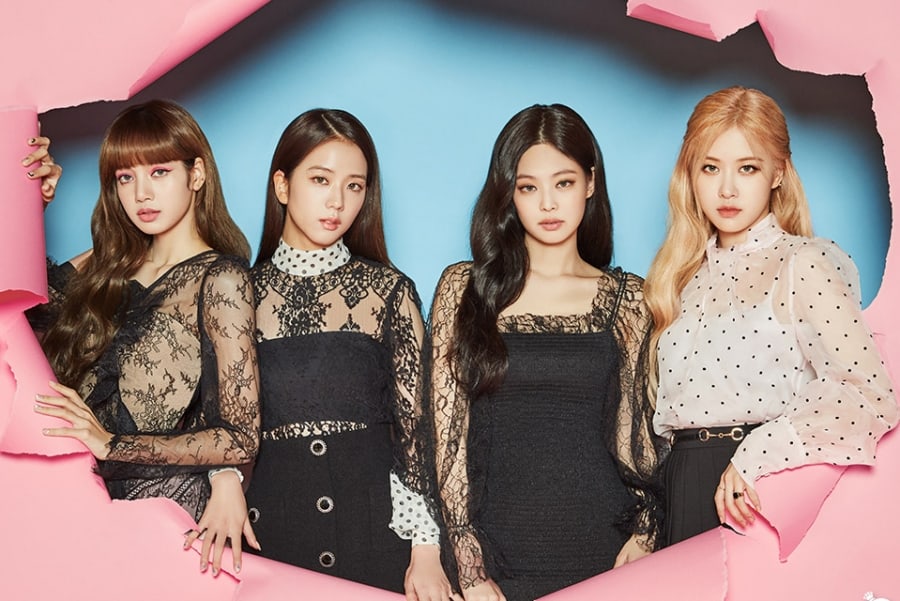 BLACKPINK shares a pre-release single on June 26, as part of their planned three-step comeback that includes a full album slated for September. 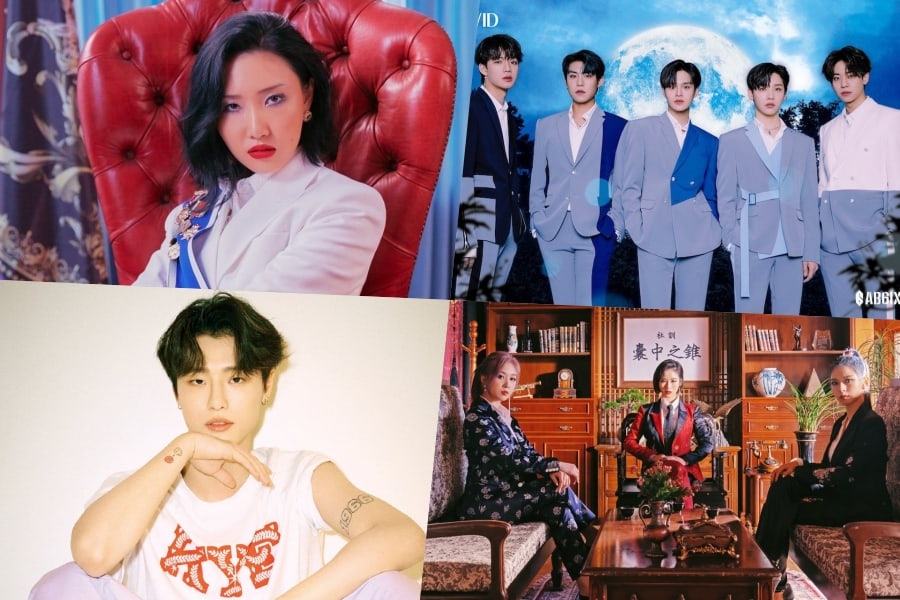 MAMAMOO’s Hwasa makes a solo comeback on June 29 with “María.”

AB6IX returns that day with the mini album “VIVID,” featuring the title track “The Answer.” This will be the group’s first release as a quartet, following the departure of Lim Young Min. 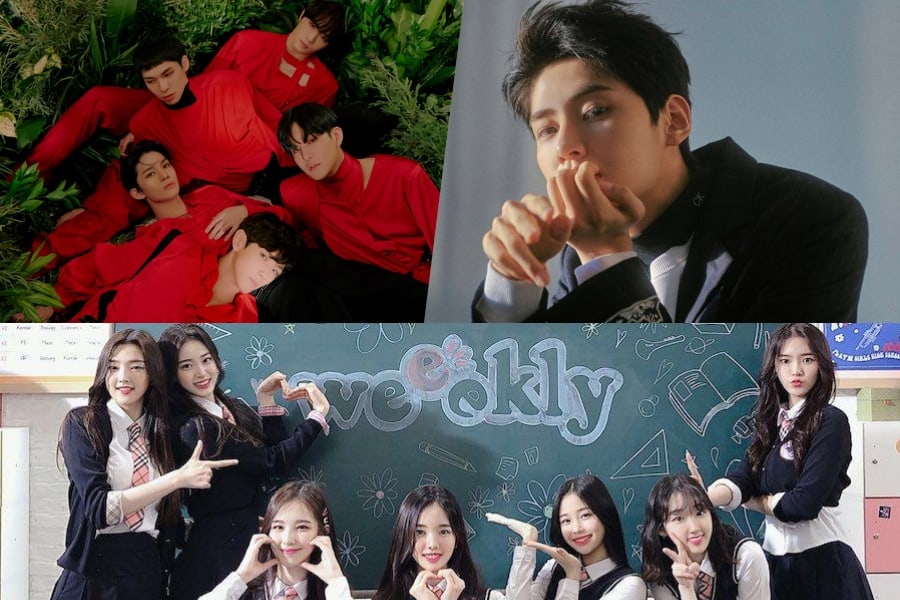 CIX’s comeback is set for June 30 with the mini album “HELLO Chapter 3. Hello, Strange Time” and the title track “Jungle.”

Play M Entertainment’s new girl group Weeekly debuts on June 30 with the album “We Are.”

Sunmi has also announced plans for a comeback in June, without an official date yet!