As we welcome the fall season, it’s also time to get ready for an exciting month in K-pop.

Here are some of the new releases to anticipate in September:

Super Junior’s Kyuhyun releases a remake of VIBE’s “On A Starry Night” for the “REVIBE” project. 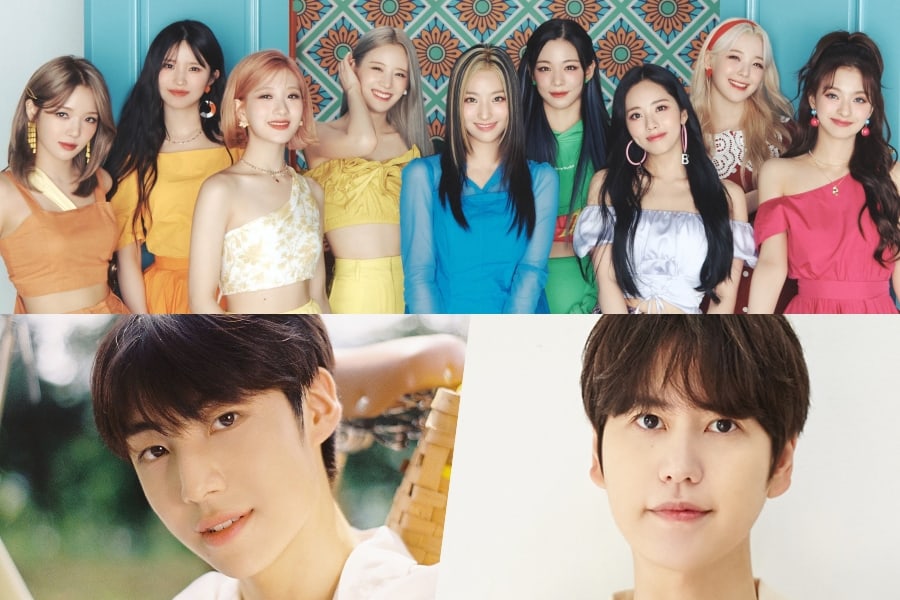 Rock band NELL returns with their full-length studio album “Moments in between.” 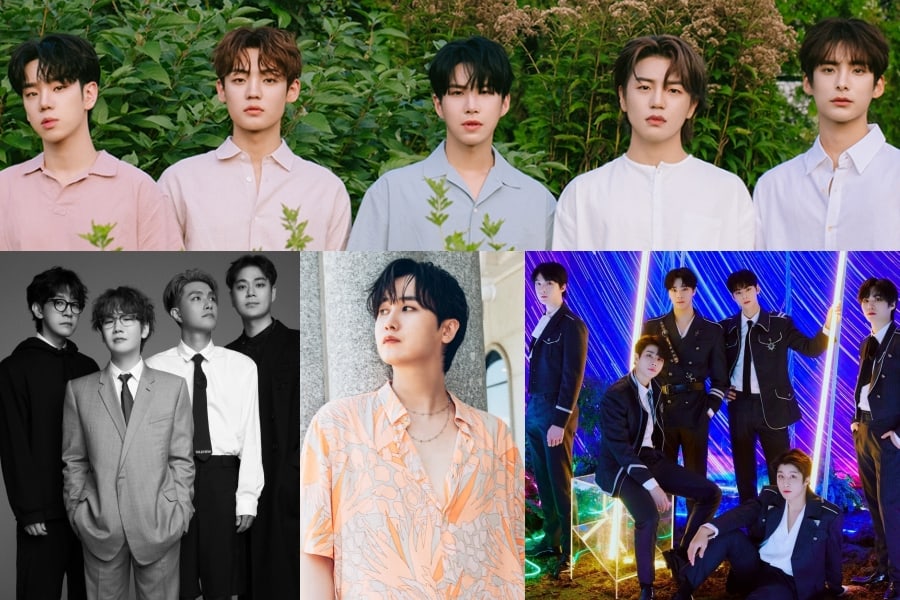 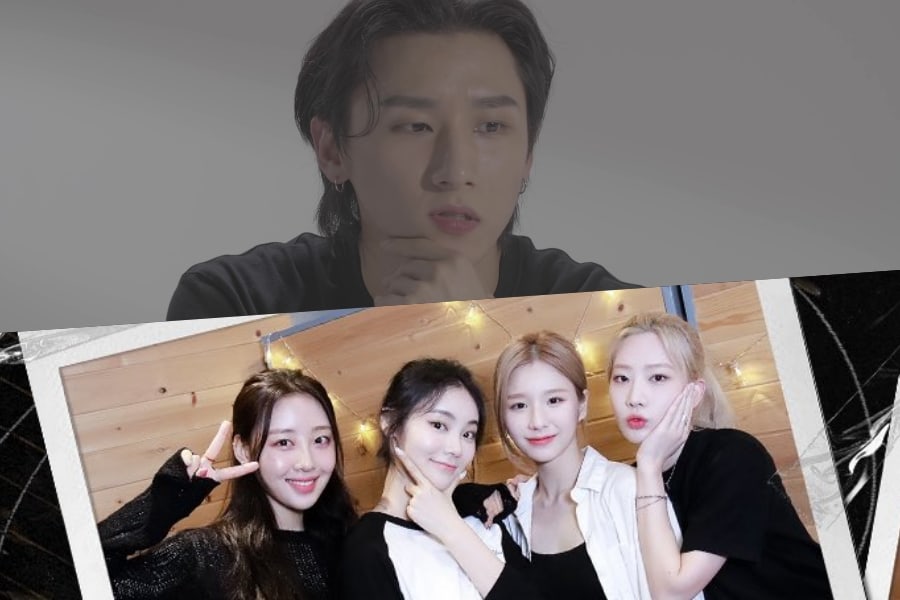 OMEGA X makes their first comeback with the single album “WHAT’S GOIN’ ON.” 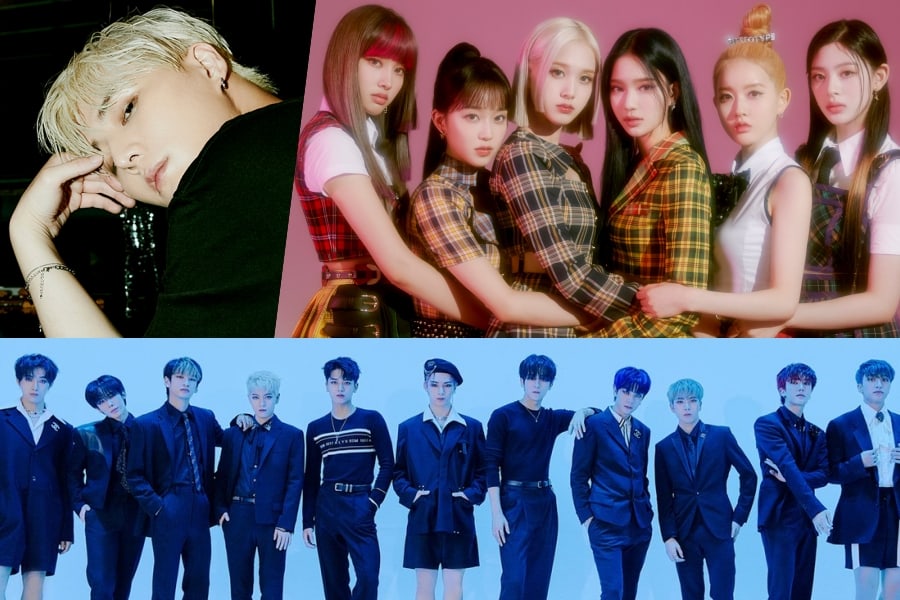 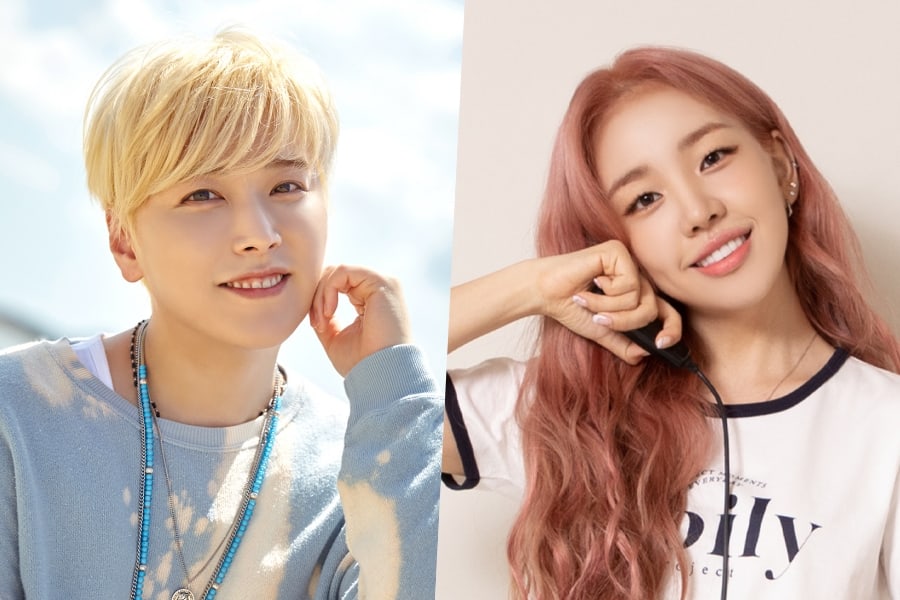 ICHILLIN’ debuts with the digital single “GOT’ YA.” 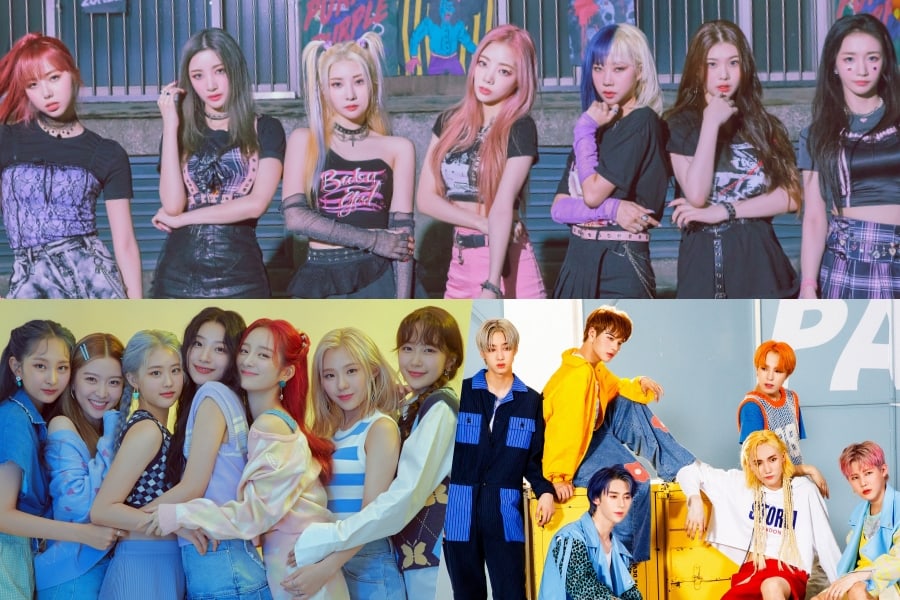 HyunA and DAWN collaborate for “1+1=1,” their first joint album. 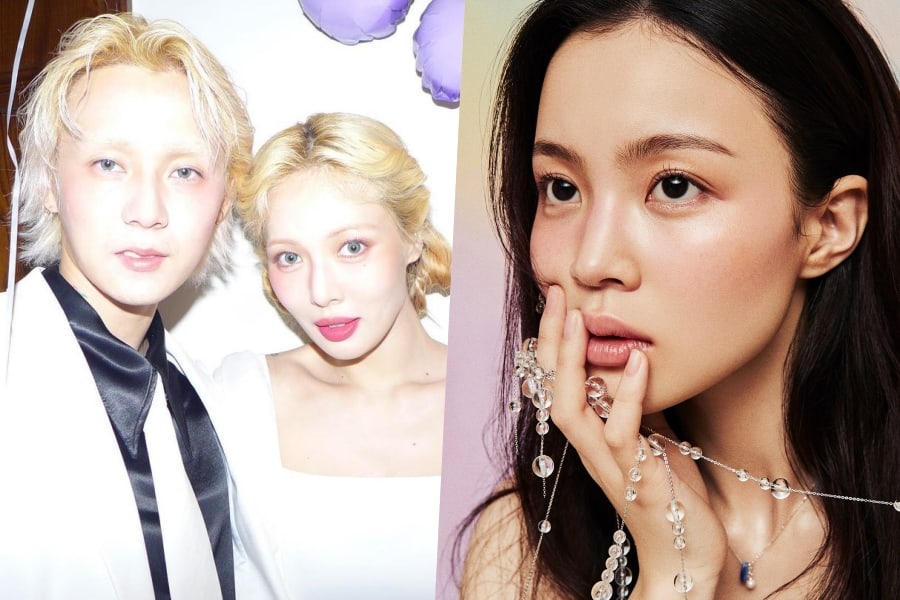 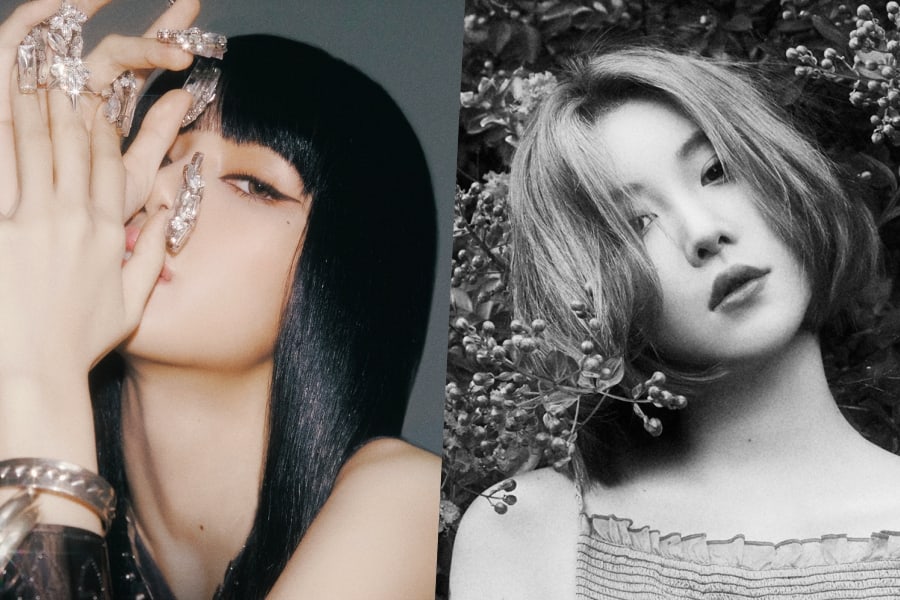 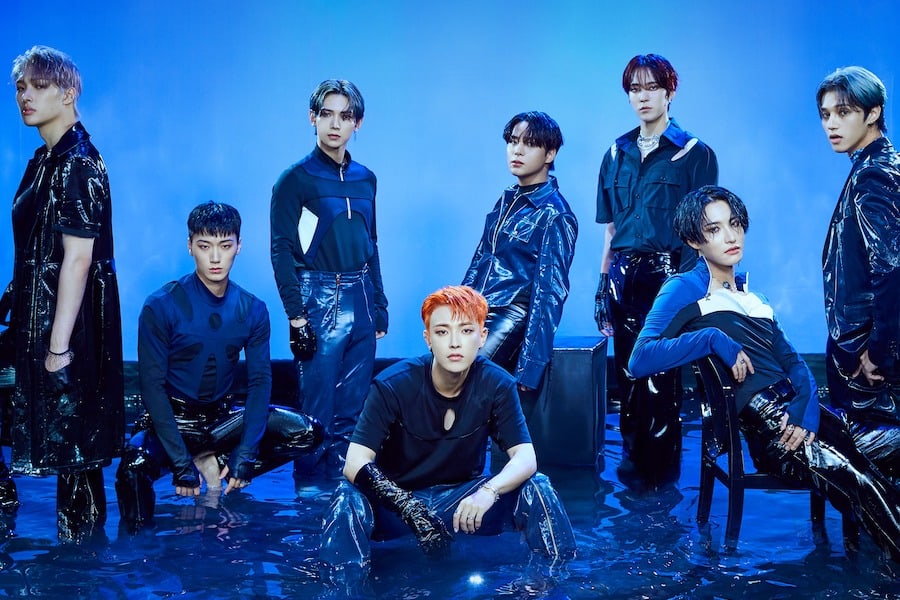 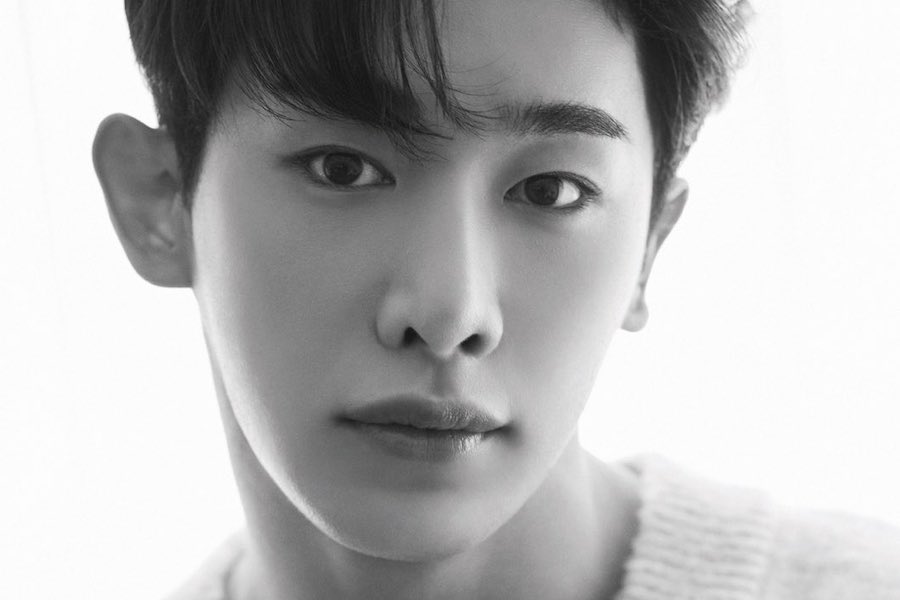 NCT 127 makes their first Korean comeback in over a year with the full-length studio album “STICKER.” 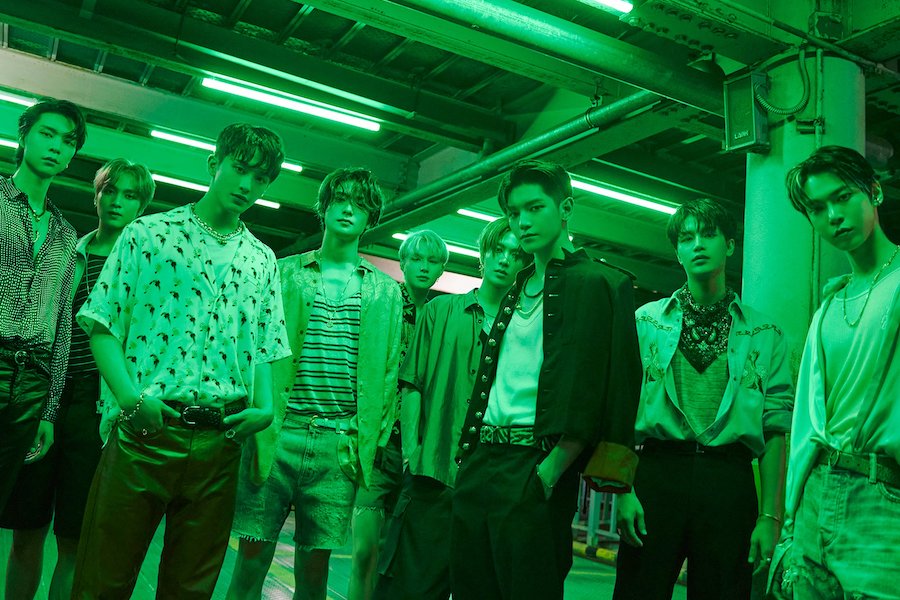 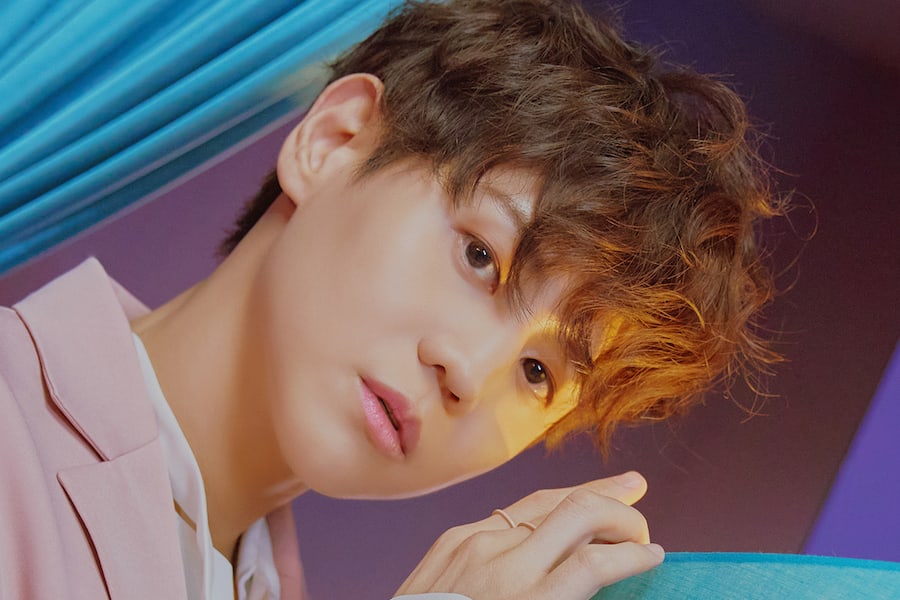 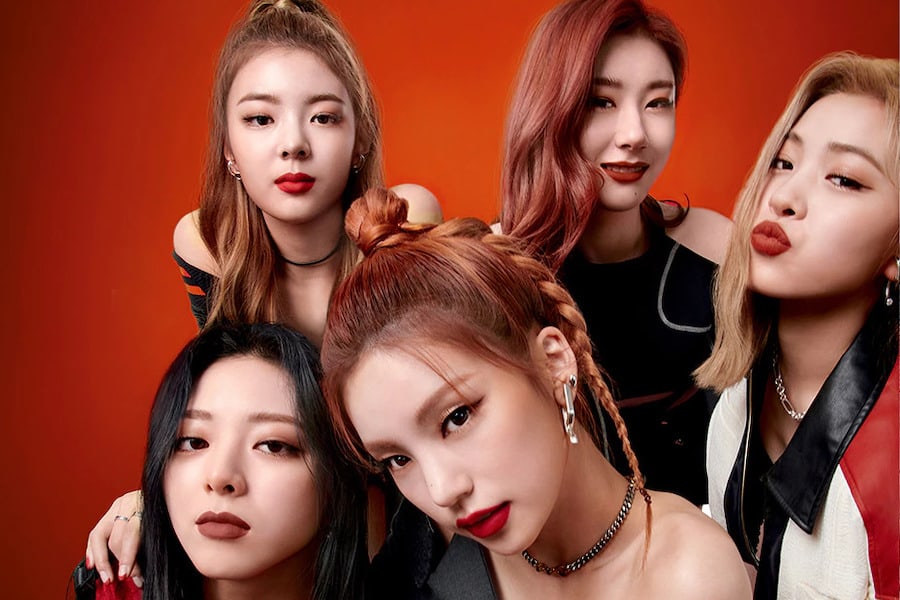 SHINee’s Key will be releasing a solo album in late September. CL is scheduled to release the second single of her upcoming album “ALPHA.” Ciipher is set to make their first comeback with the mini album “BLIND.”

Which September releases are you excited for?