K-Pop Comebacks And Debuts To Anticipate In November

November is another month of big K-pop releases!

Here’s what to expect:

THE BOYZ returns with their single album “MAVERICK.”

2AM makes their first comeback in seven years with “Ballad 21 F/W.” 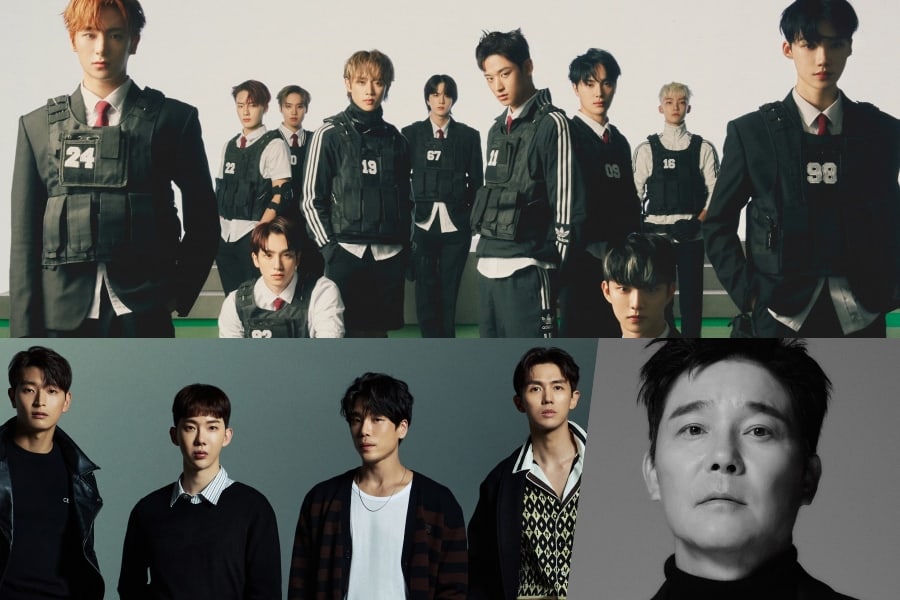 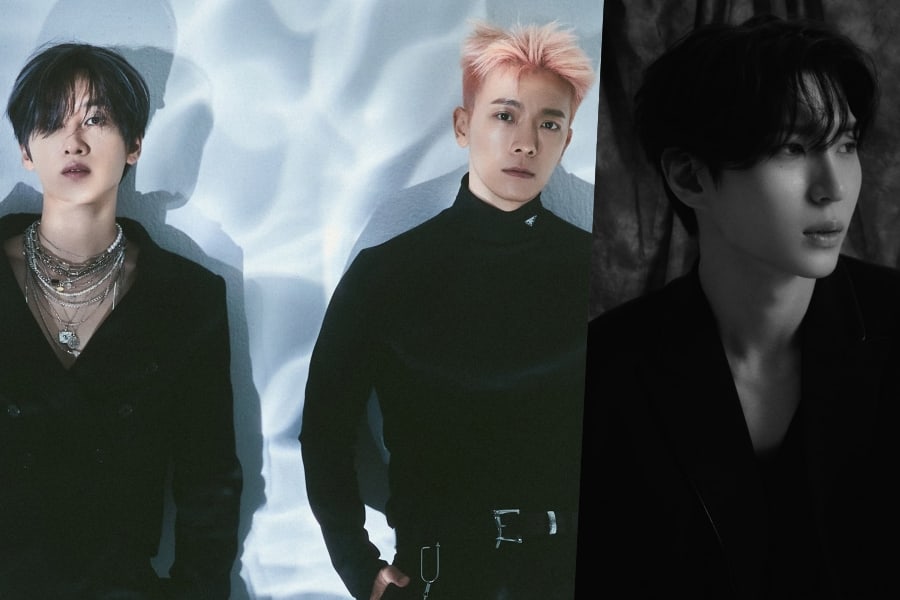 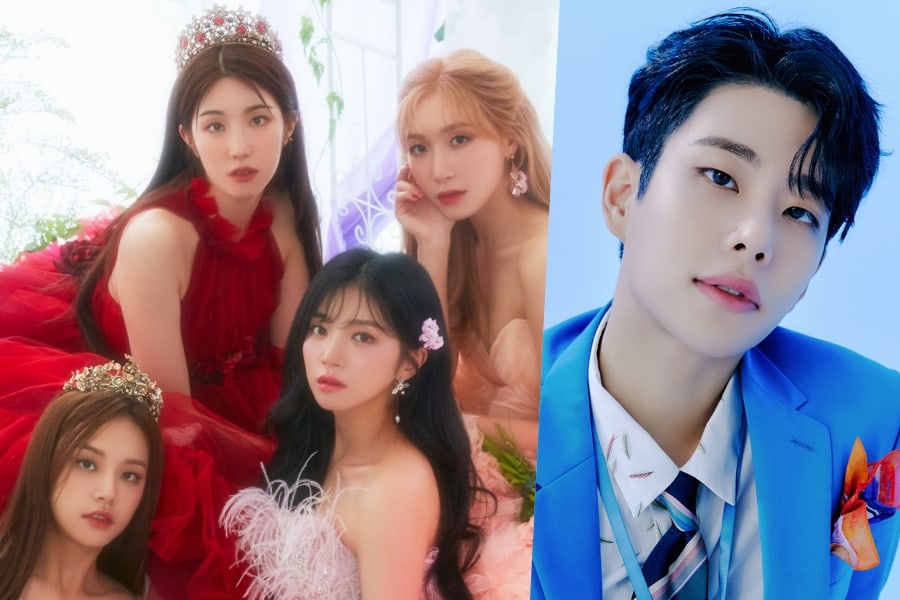 TO1 returns with their mini album “RE:ALIZE.” 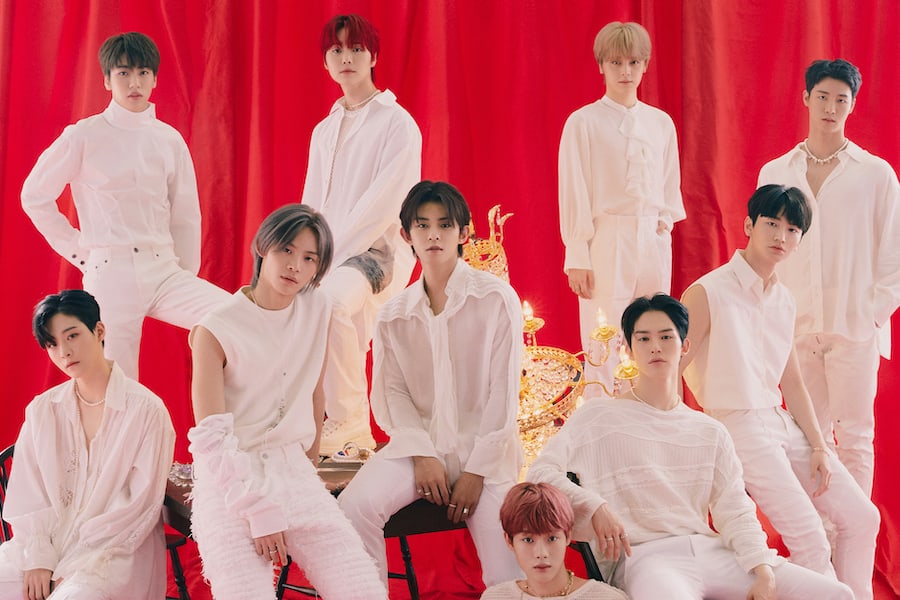 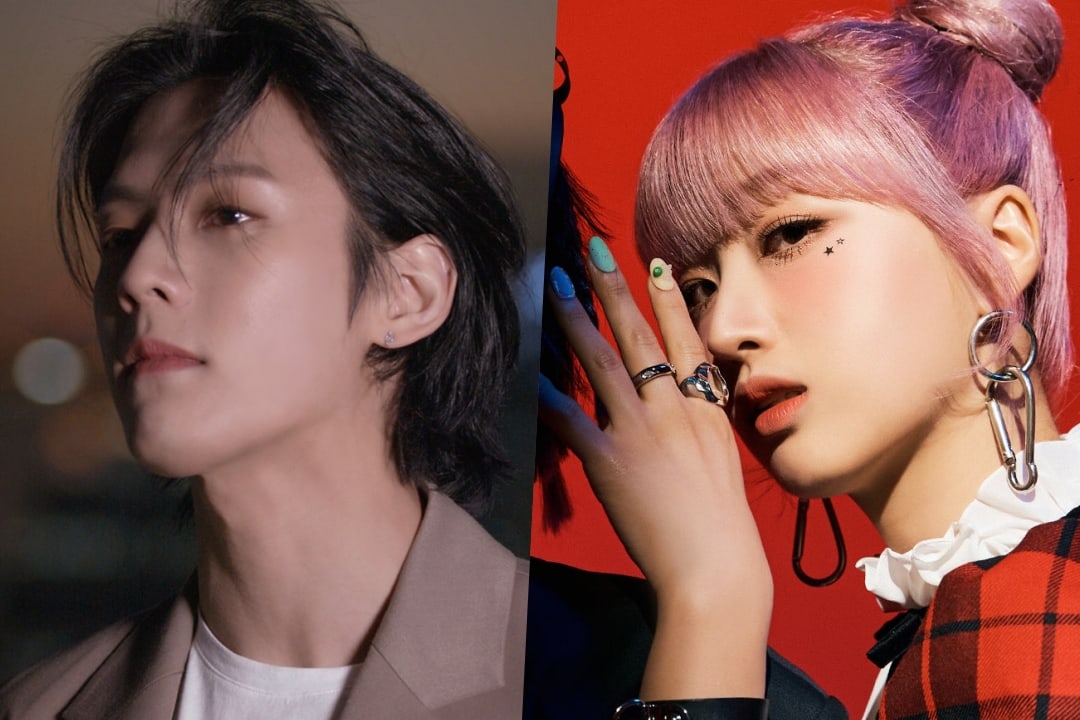 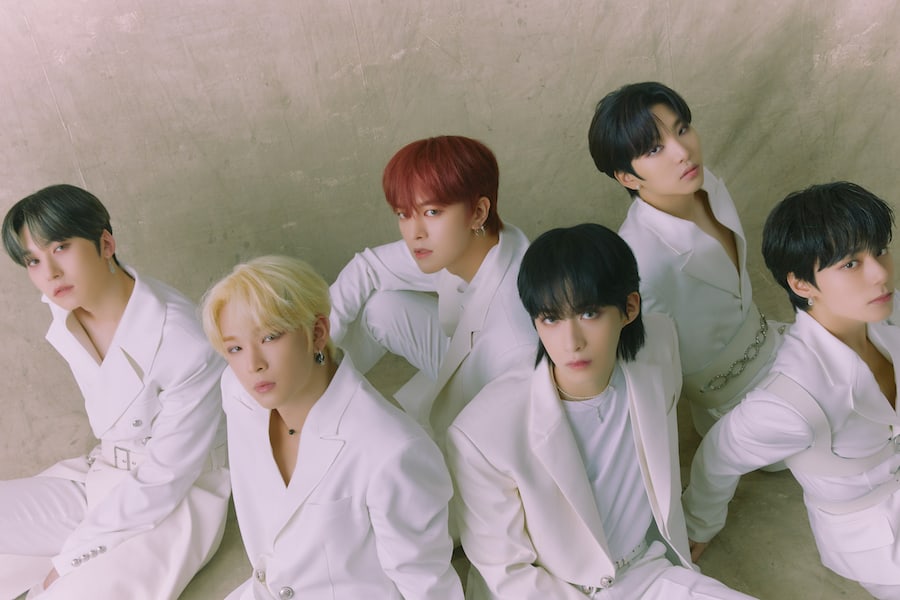 Mystic’s new girl group Billlie debuts with the mini album “the Billage of perception : chapter one.” 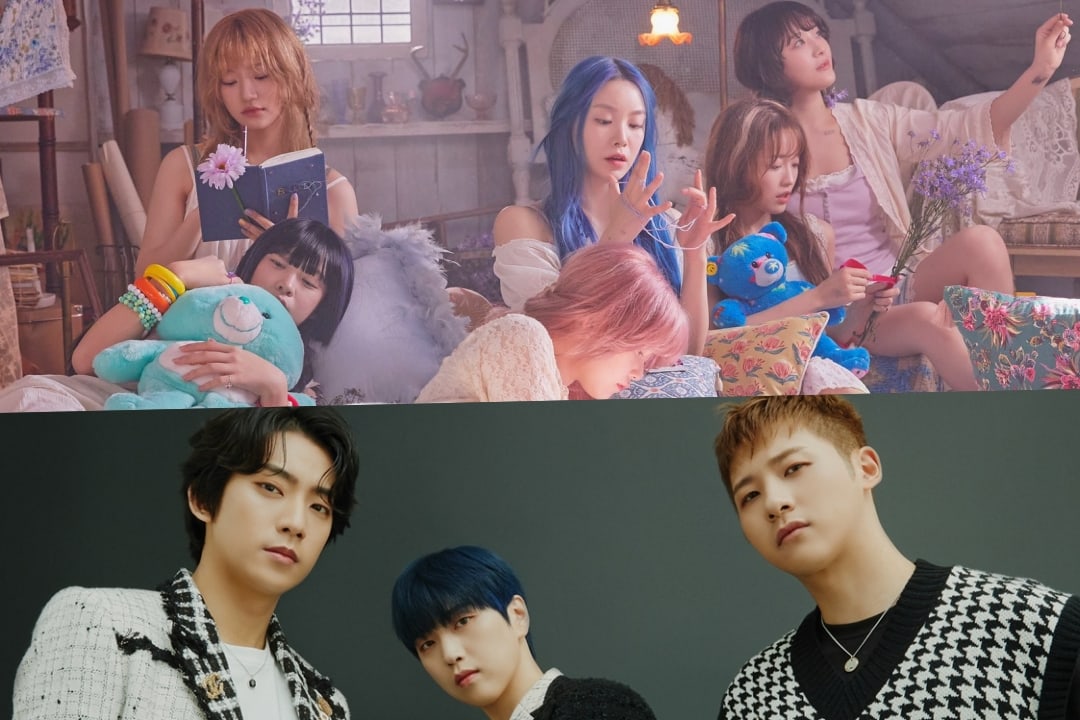 B.I releases his half album “COSMOS.” 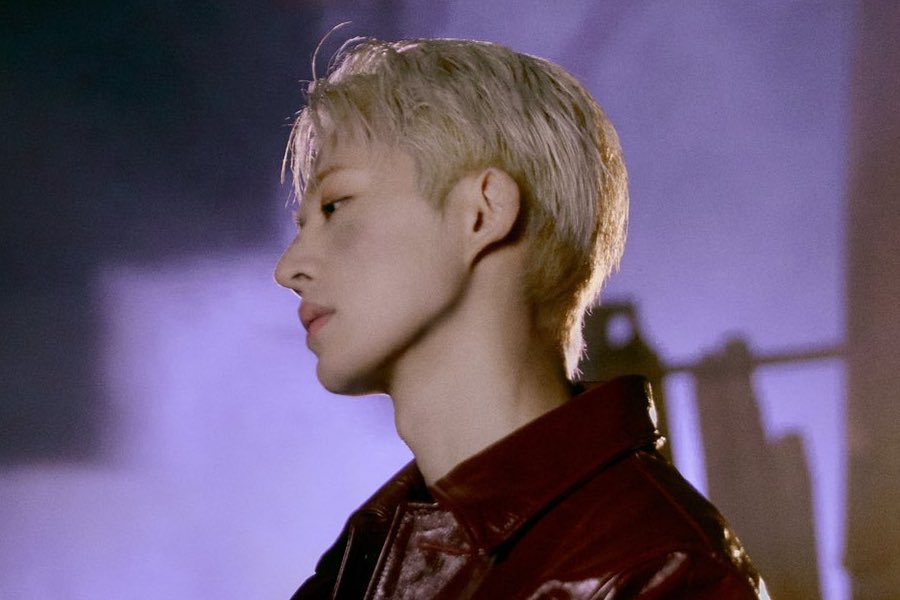 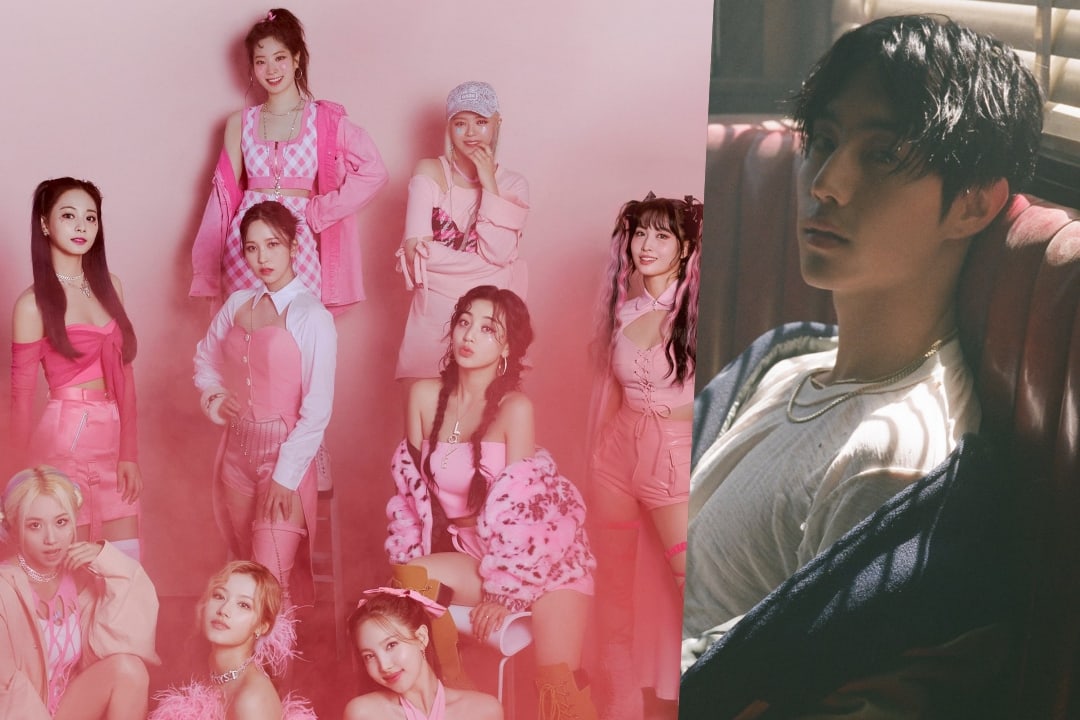 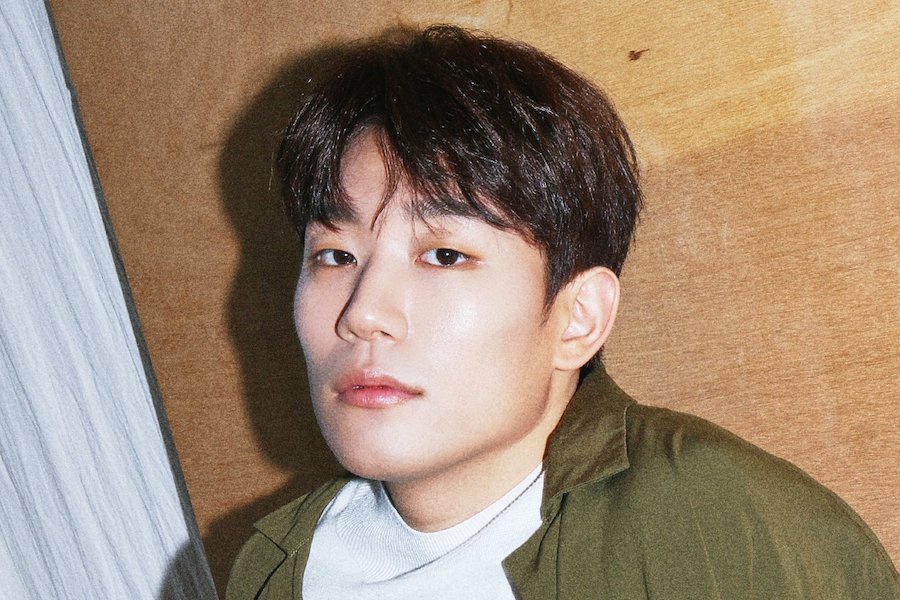 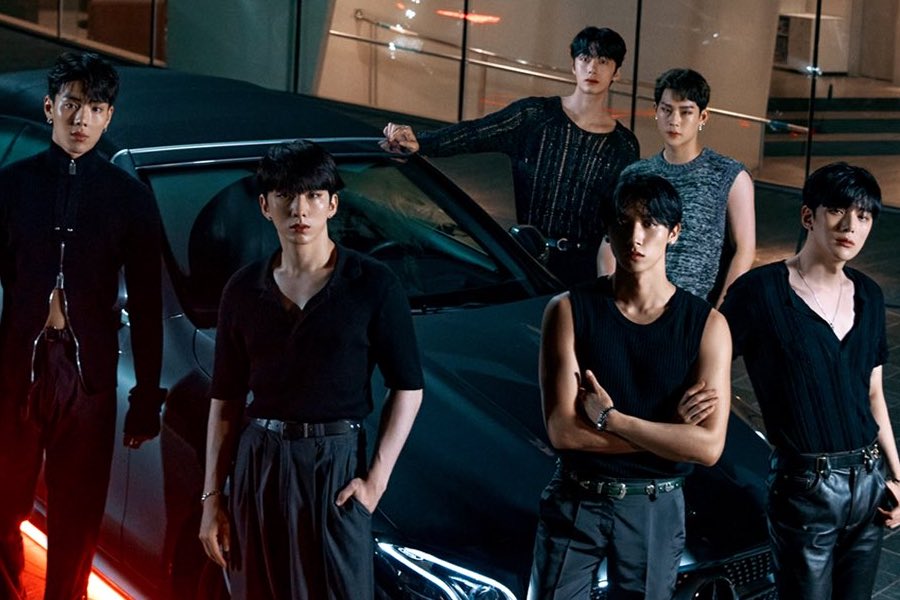 EXO’s Kai is gearing up for a comeback in late November.

Which upcoming November releases are you excited for?