November Is Loaded With Comebacks And Debuts: Here’s The Line-Up

The November comeback rush is real and it’s on the way.

This month is jam-packed with comebacks, debuts, and new releases — find out what you need to know below! 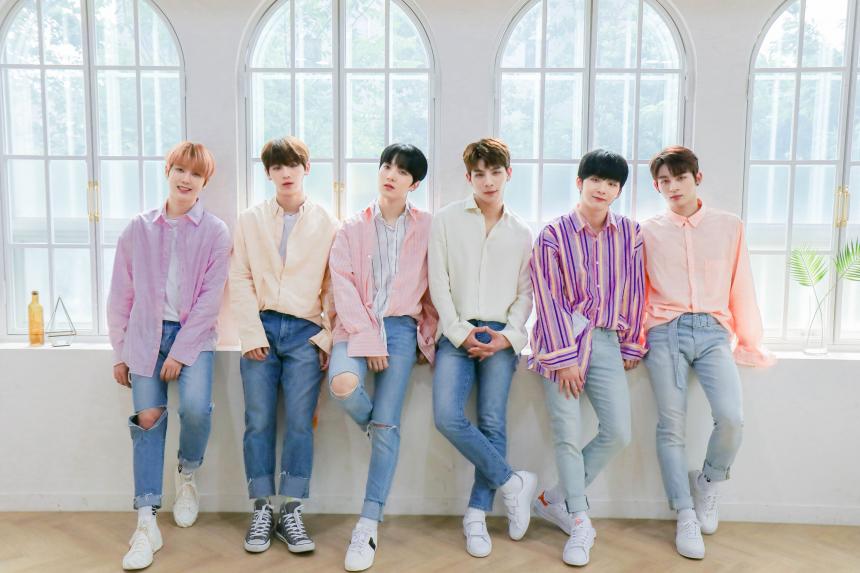 TST (TopSecret) will return on November 1 with their second single “Paradise.” This will be their first comeback as a six-member group following the departure of Kyeongha. 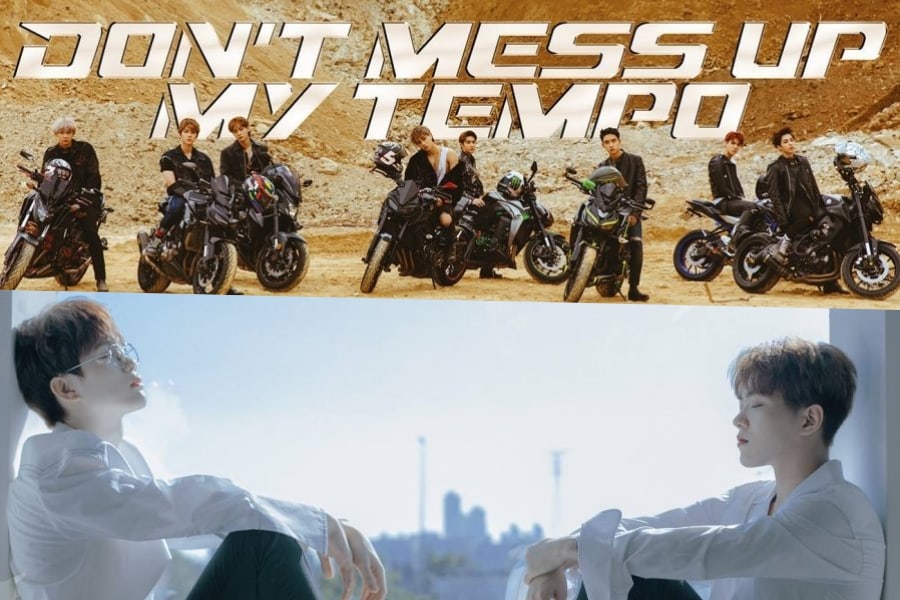 EXO makes a long-awaited return on November 2 with their fifth full album “Don’t Mess Up My Tempo,” featuring 11 songs in all and including Korean and Chinese versions of their title track “Tempo.” Lay recorded for the Chinese version of the song and also appears in the music video as well.

Duo MIND U will also be releasing a new single album that day. 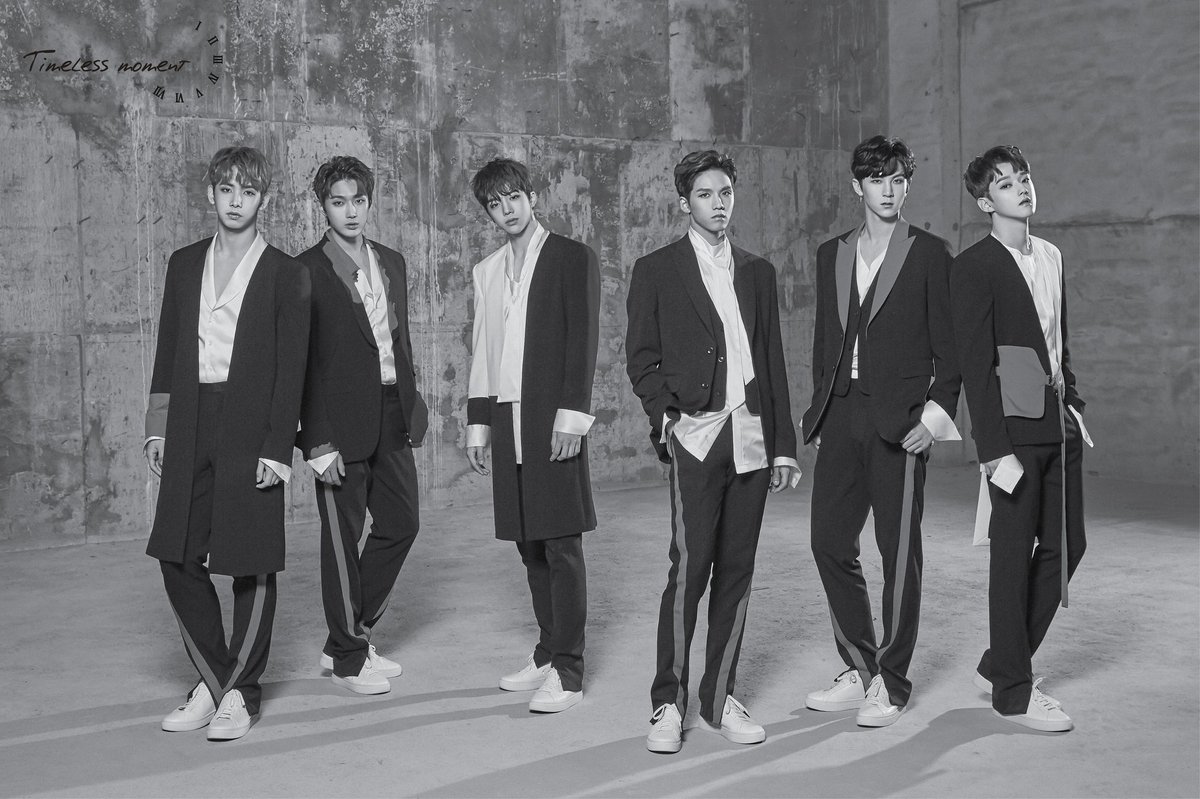 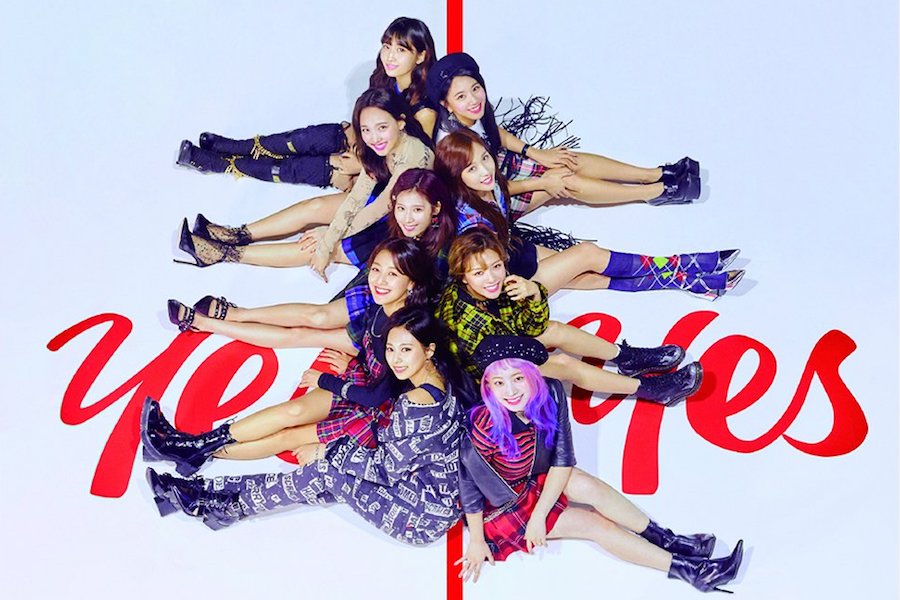 TWICE will make a comeback on November 5 with their mini album “YES or YES,” including the title track of the same name and six more songs. 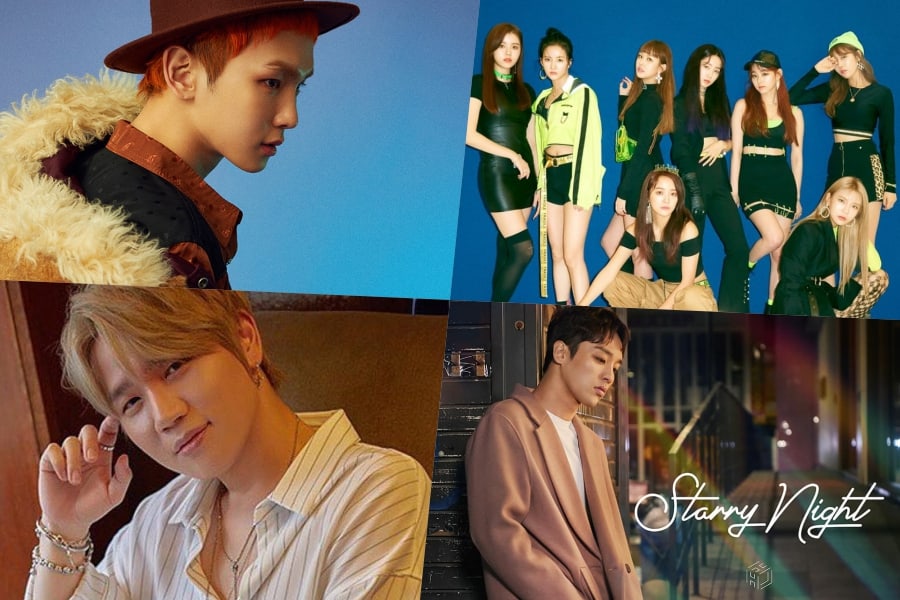 SHINee’s Key is gearing up for his solo debut by sharing the pre-release single “Forever Yours” on November 6. His first full album is due out later this month.

gugudan is releasing their mini album “Act.5 New Action” that day, featuring “Not That Type.” They are returning as an eight-member group after the recent departure of Hyeyeon.

Singer K.Will returns on November 6 as well with the second part of his fourth full album “Mood Indigo.” 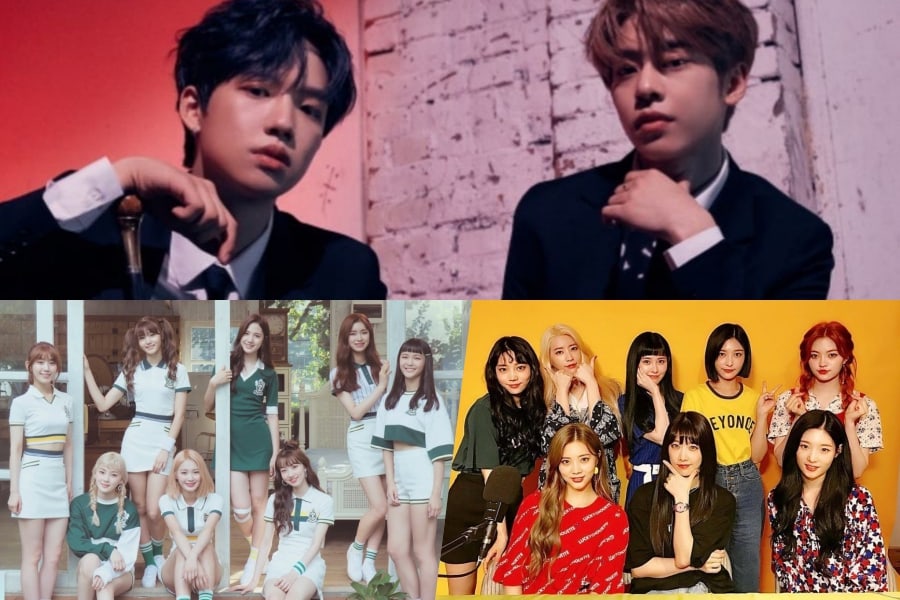 MXM returns on November 7 with their new single “One More.”

It was reported last month that DIA is planning a comeback for November 7. 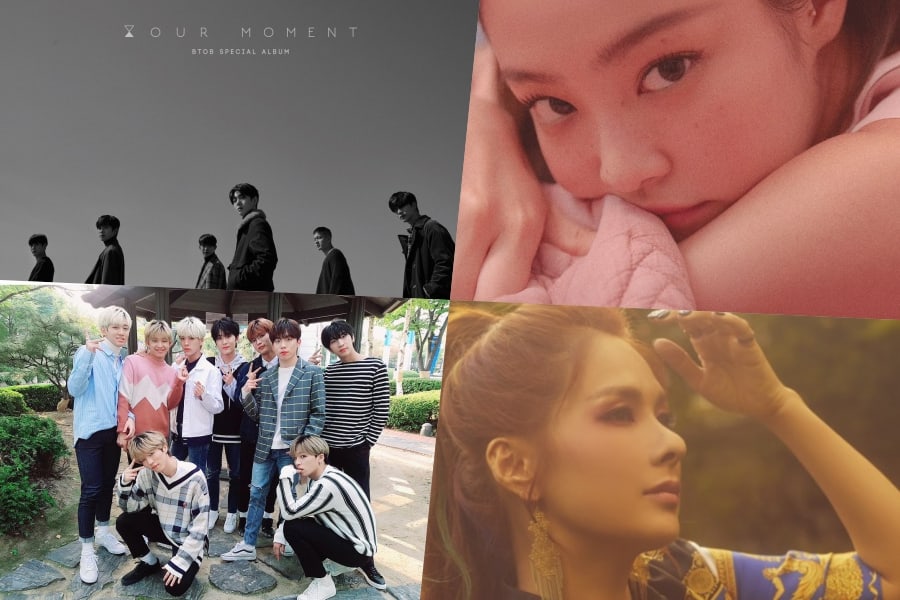 BTOB returns with the special album “Hour Moment” on November 12.

BLACKPINK’s Jennie will debut as a solo artist that day with her first single.

D-CRUNCH will also release their first mini album on November 12.

Chae Yeon returns after three and a half years with a new single album that day. 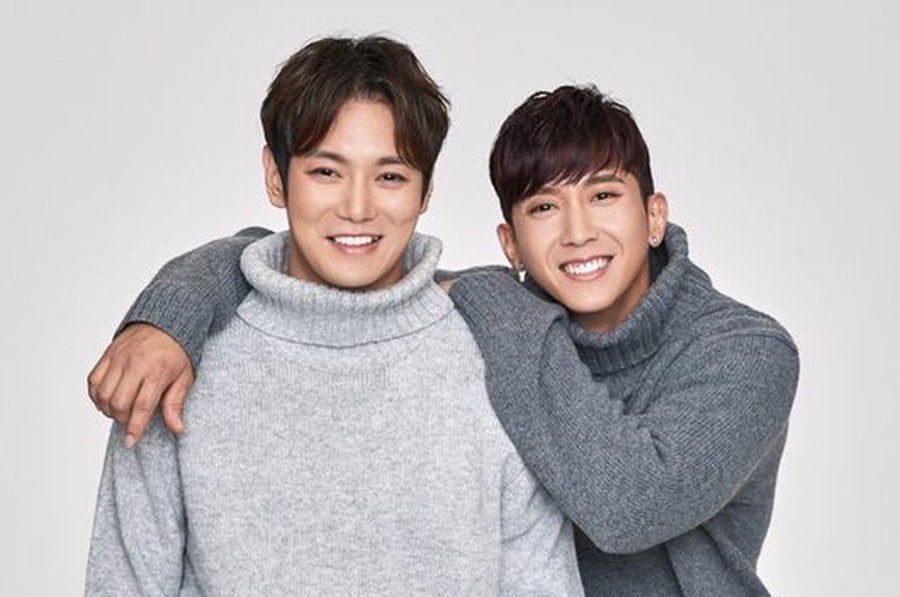 Duo Fly to the Sky is celebrating their 19th debut anniversary by releasing their third mini album on November 13. 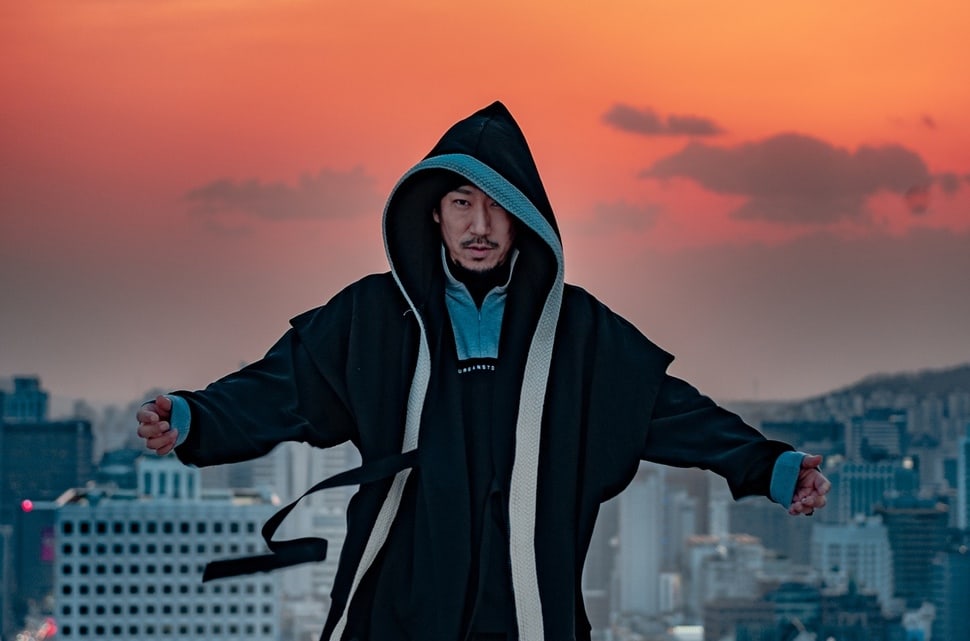 Hip hop legend Tiger JK will be releasing Drunken Tiger’s tenth and final album on November 14, after which he will be retiring the name. It has been announced that the album will include BTS’s RM. 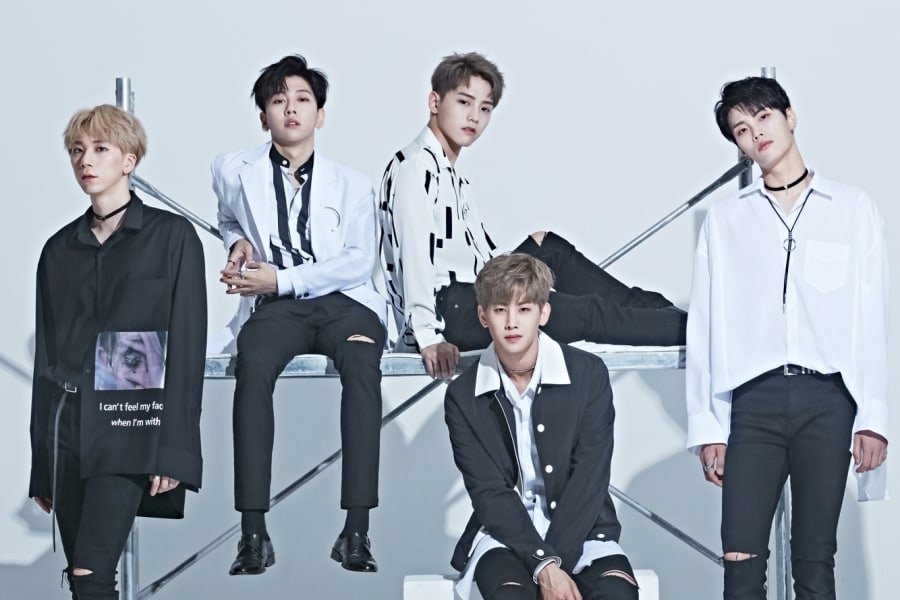 HOTSHOT is making their first comeback in a year on November 15 with the mini album “Early Flowering.” 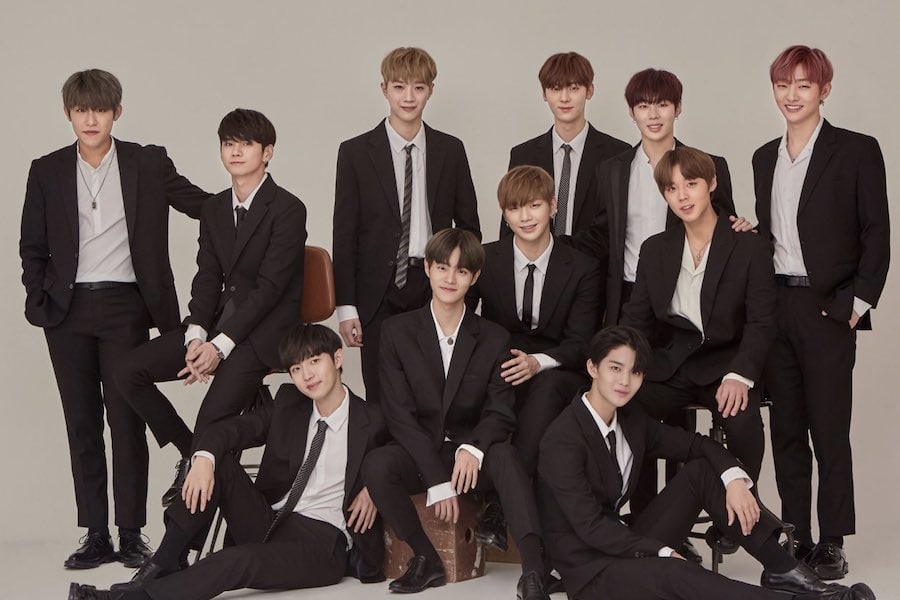 Wanna One makes a final comeback on November 19 as they release their album “1¹¹=1(POWER OF DESTINY).” 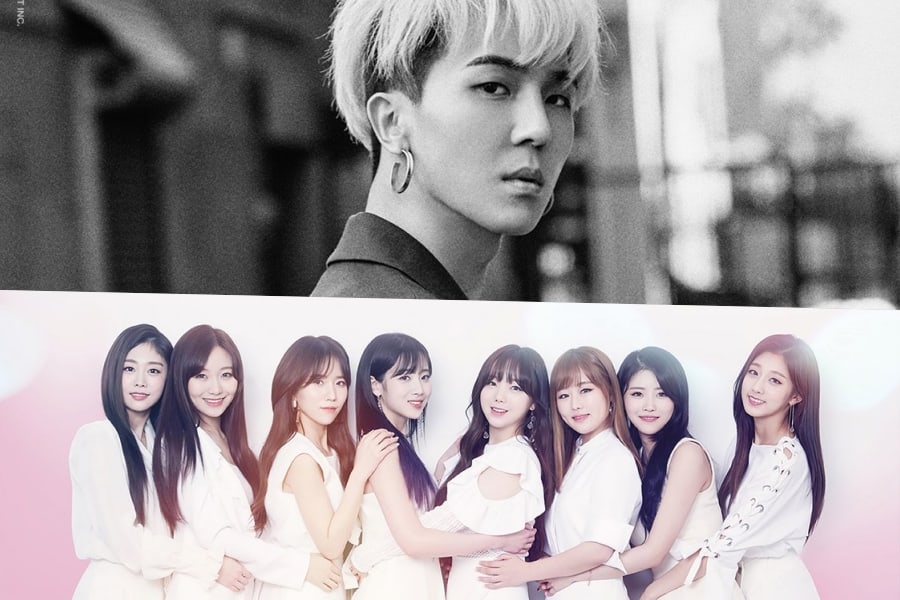 Lovelyz is also planning a return that day.

NU’EST W is currently working on a comeback with the goal of sharing a new release in November, and so is the rookie group NATURE. Singer Huh Gak is also planning a return for the end of the month.

Meanwhile, unconfirmed reports have stated that EXID and MAMAMOO are preparing for comebacks in November. While Red Velvet is working on a new album, SM Entertainment has said that there is no set date yet.