March Is Loaded With Comebacks And Debuts: Find Out What’s Coming Up

You’re not going to believe how many new K-pop releases are coming up in March!

Get ready to mark your calendar as you check out the schedule of debuts, comebacks, and special releases below. 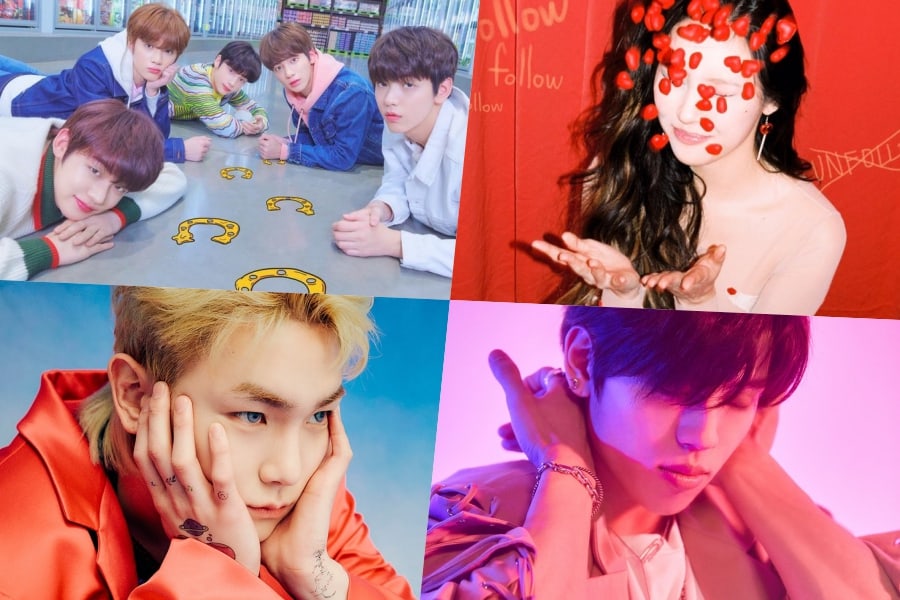 March 4 is one of the most jam-packed days of new K-pop in recent history! Here’s what’s coming up that Monday:

Sunmi returns with her new song “Noir,” which she co-composed and wrote the lyrics for.

SHINee’s Key releases his repackaged album “I Wanna Be,” including a title track of the same name that features (G)I-DLE’s Jeon Soyeon. March 4 is also the day of his enlistment for mandatory military service.

INFINITE’s Dongwoo makes a solo debut with his mini album “Bye” including the title track “News.” 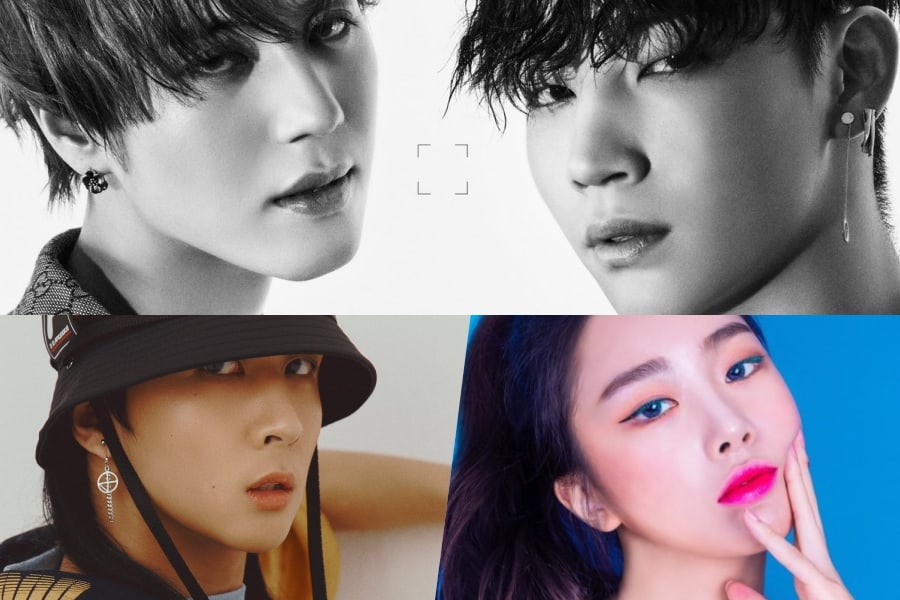 GOT7’s new sub-unit Jus2 (JB and Yugyeom) debuts on March 5 with their mini album “FOCUS.” The music video for their title track “Focus on Me” will come out first at midnight KST on March 4. 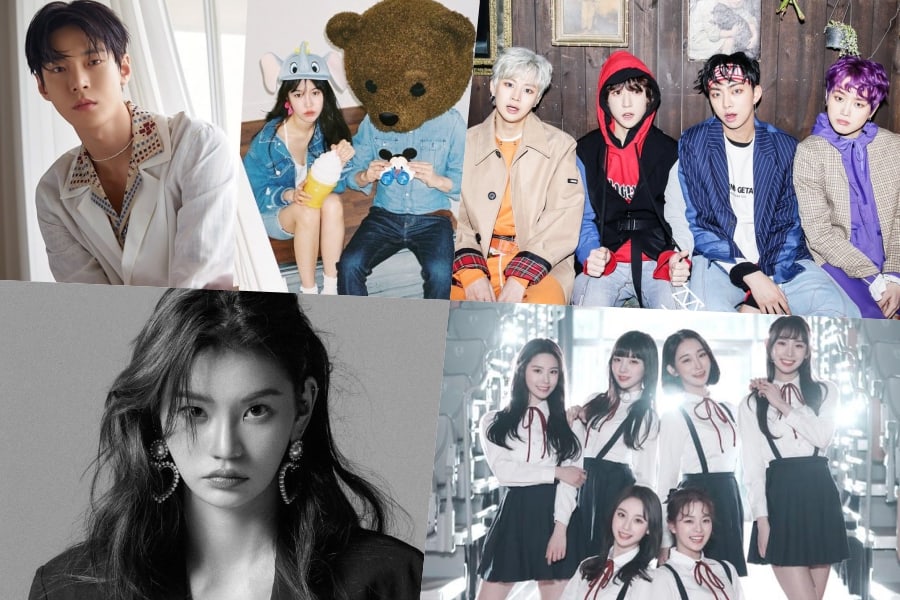 NCT’s Doyoung and Rocoberry have teamed up for a digital single that’s due out on March 6.

YG Entertainment subsidiary YGX’s first artist Anda has teamed up with The Black Label producer R.Tee for the collaboration track “What You Waiting For,” which is due out that day.

S.I.S makes a comeback on March 6 their third single “Always Be Your Girl.” 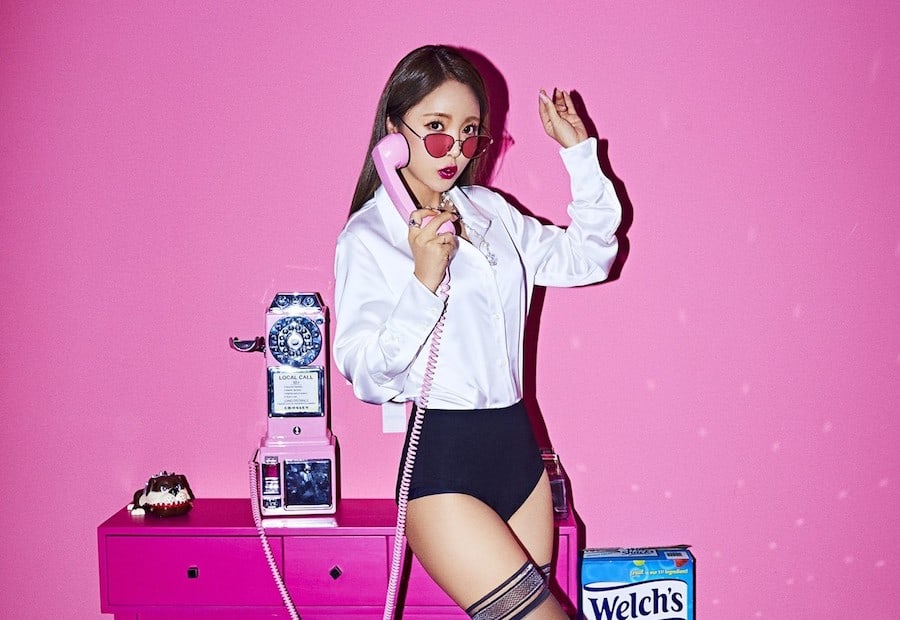 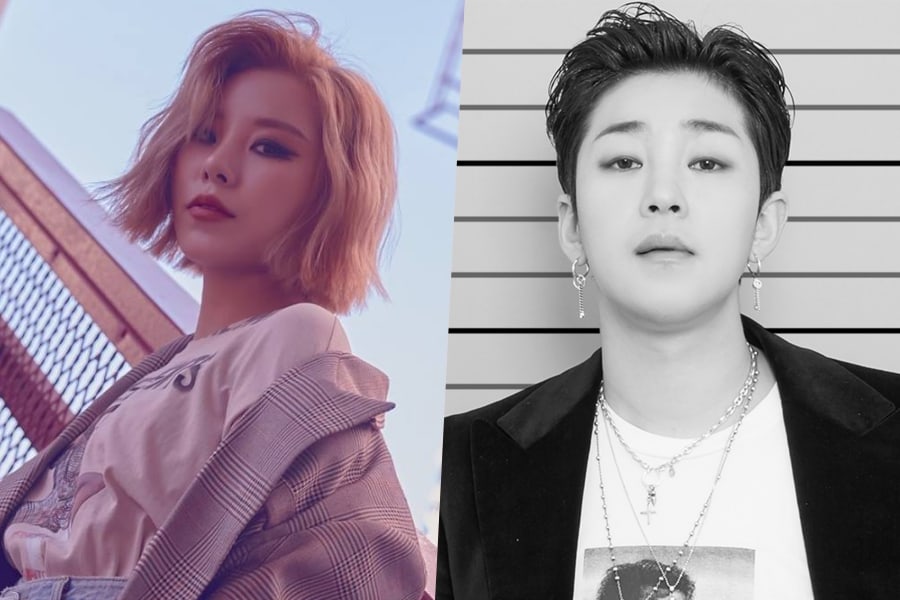 DinDin drops a new track on March 9 that will feature MAMAMOO’s Wheein. 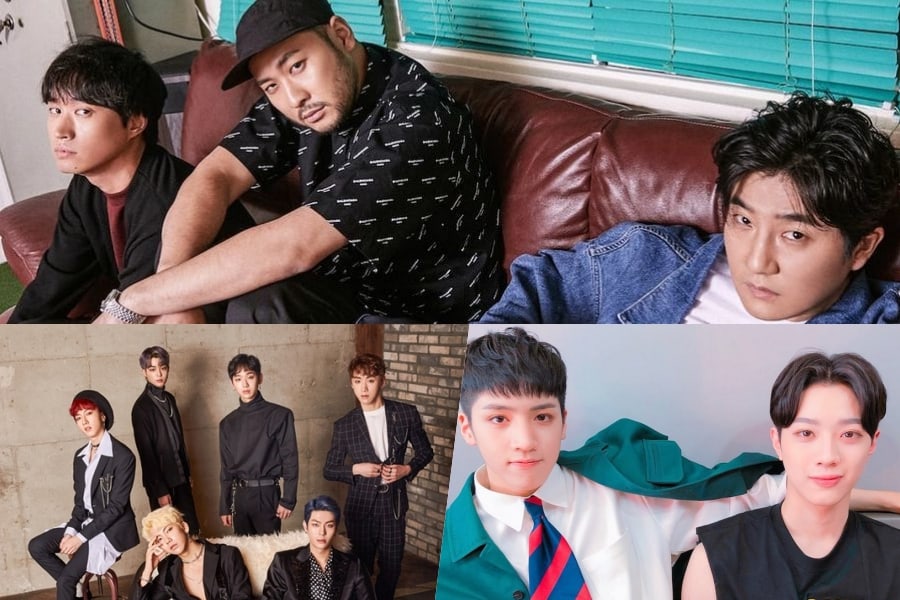 PENTAGON’s Wooseok and Lai Kuanlin will be making their unit debut that day with the first mini album “9801.” 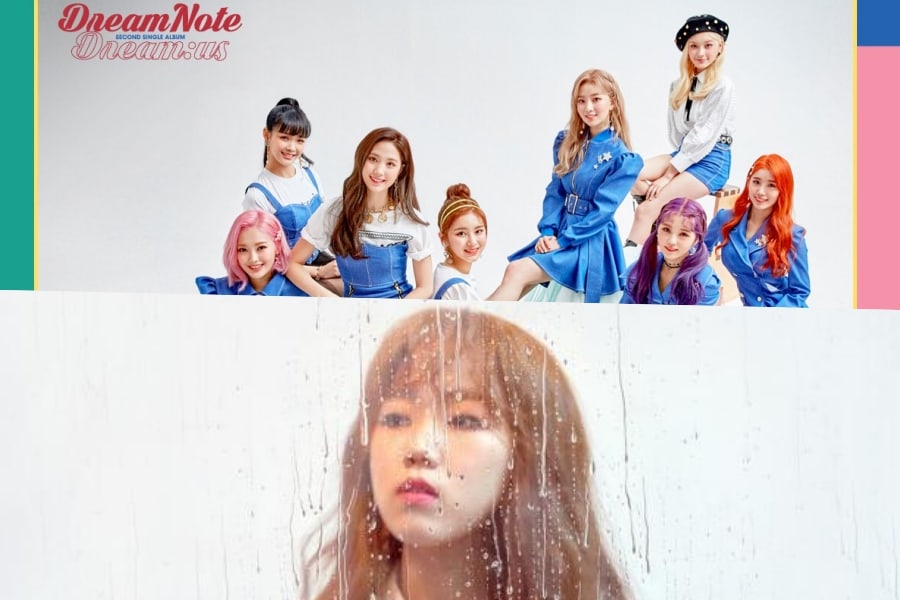 Kim Yoon Hee of “Fantastic Duo 2” and “K-pop Star 6” debuts that day with her first single. 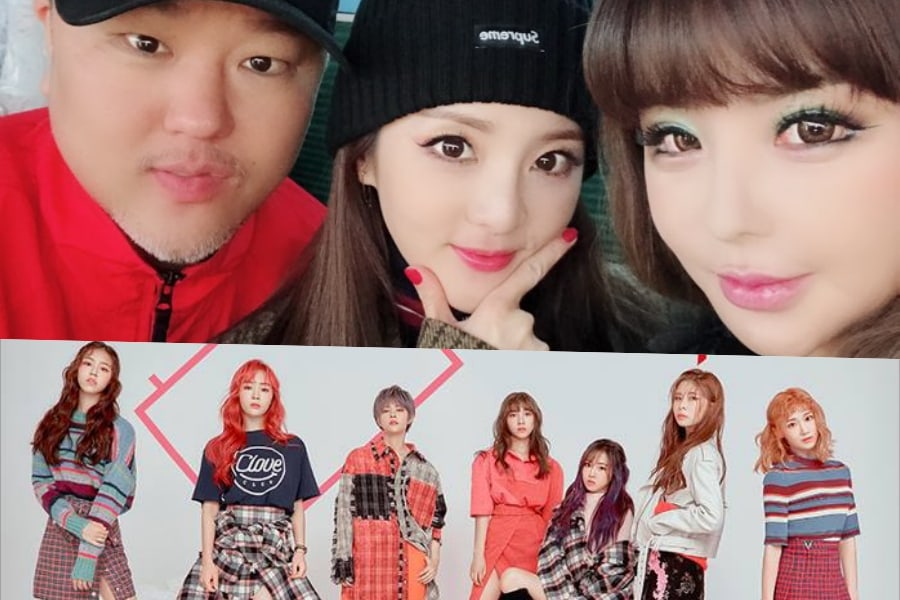 Park Bom returns with long-awaited new music on March 13, including a title track featuring Sandara Park that was written by Brave Brothers.

GWSN makes their first comeback as they release the mini album “The Park in the Night Part Two” that day. 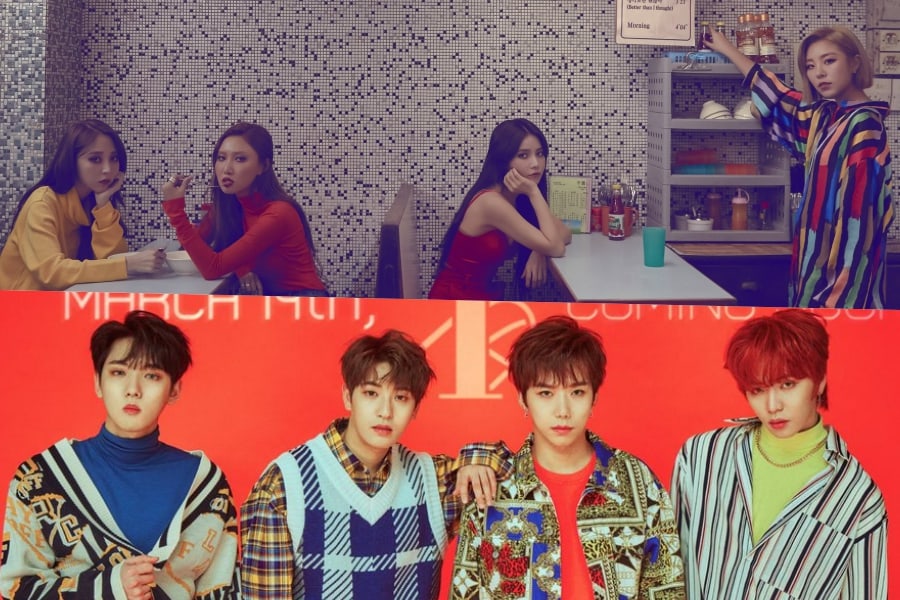 MAMAMOO makes a comeback on March 14 with “WHITE WIND.” 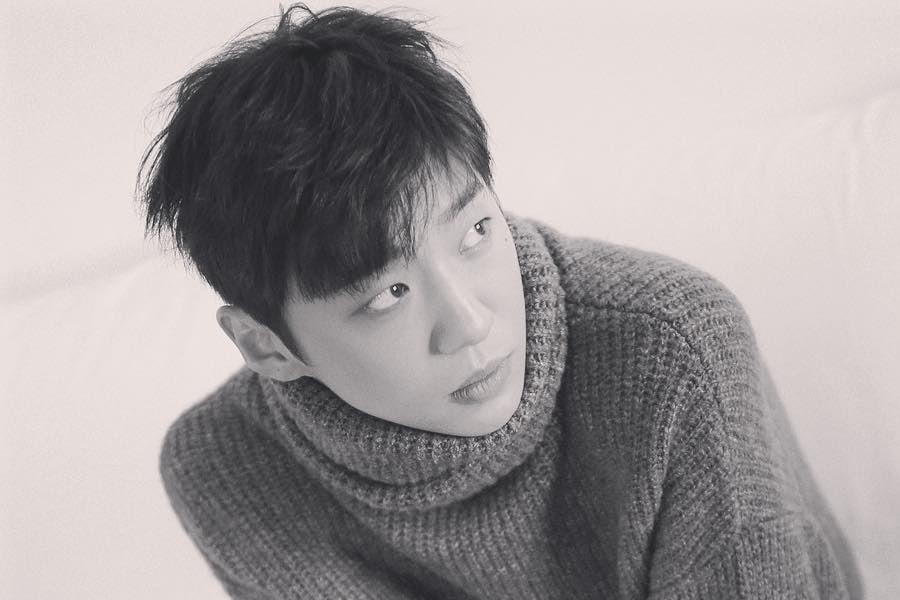 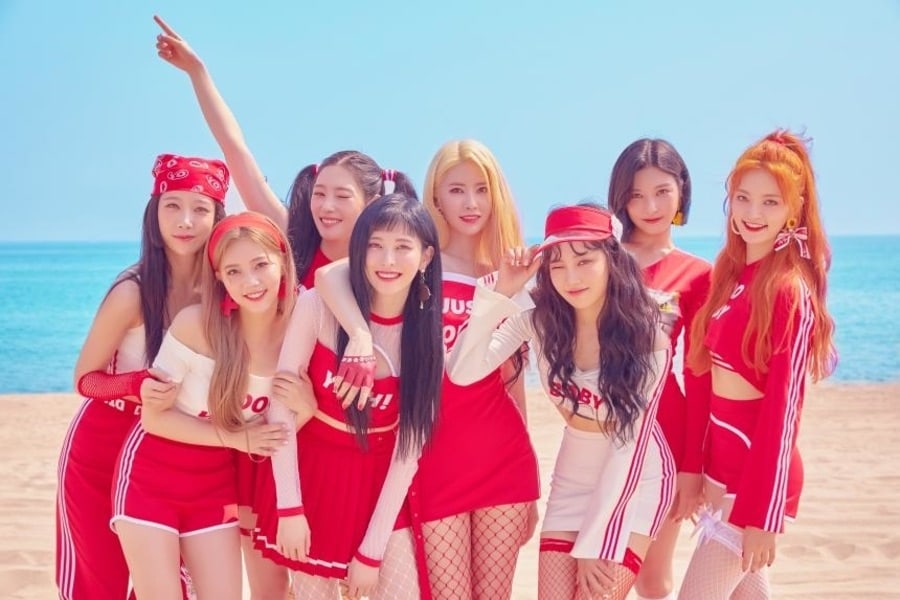 DIA is scheduled to make a comeback on March 28.

There’s lots more coming up in March without official release dates yet!

More artists that have announced plans to share new music in March include BLACKPINK, NU’EST, Park Ji Hoon, Jeong Sewoon, MOMOLAND, KARD, Stray Kids, Super Junior’s Yesung, and Suran. Taeyeon was reported to be planning to release new music in March ahead of her concerts that month, although SM has stated that nothing is confirmed yet.