More Comebacks And Debuts Still To Come In November

As we head into the second half of November, there are still many much-anticipated comebacks and debuts in store this month!

See what to mark on your calendar below. 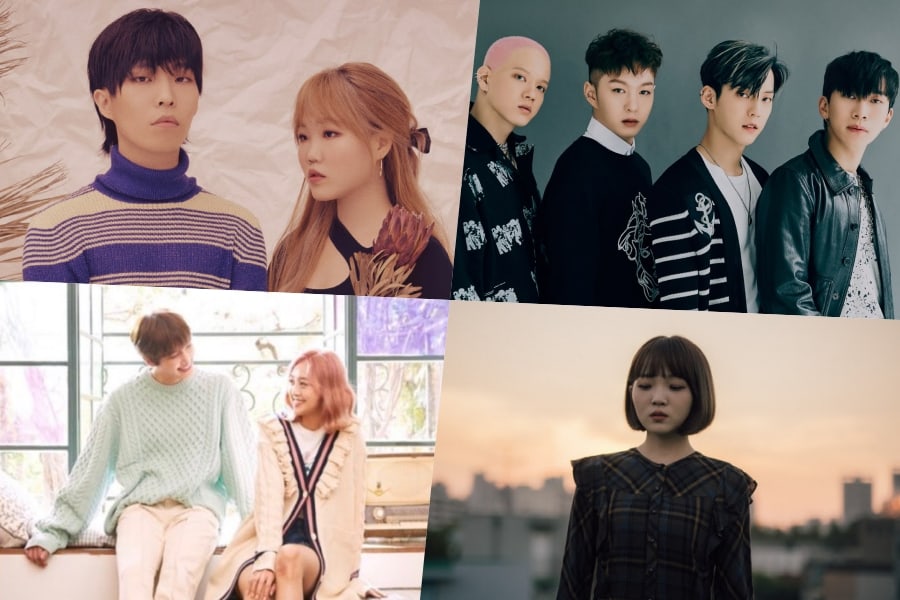 BTOB’s new unit BTOB 4U (Eunkwang, Changsub, Minhyuk, and Peniel) debuts that day with the mini album “INSIDE.”

Jung Yujin (formerly of The Ark) will share her first solo mini album that day. 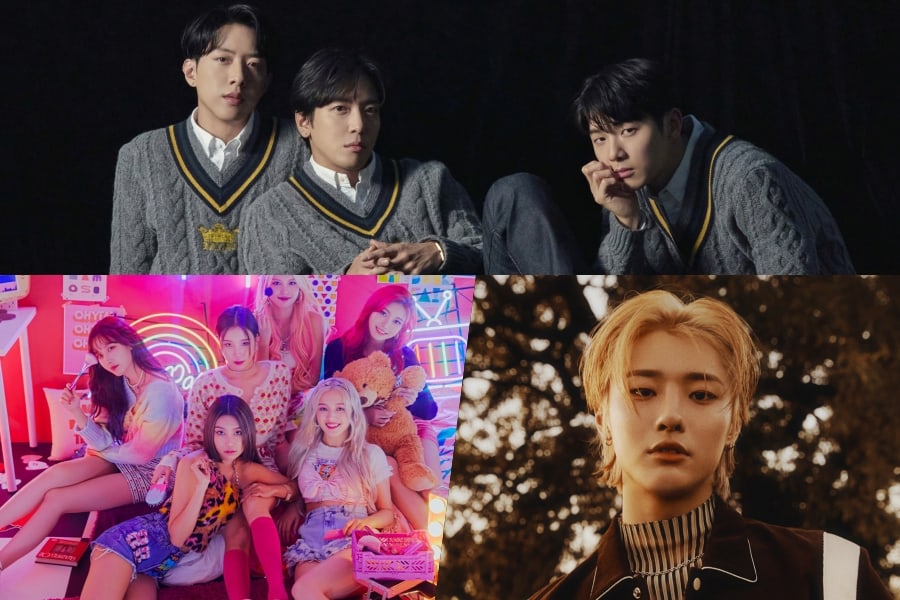 CNBLUE returns on November 17 with their mini album “RE-CODE.”

MOMOLAND drops the single album “Ready Or Not” that day. 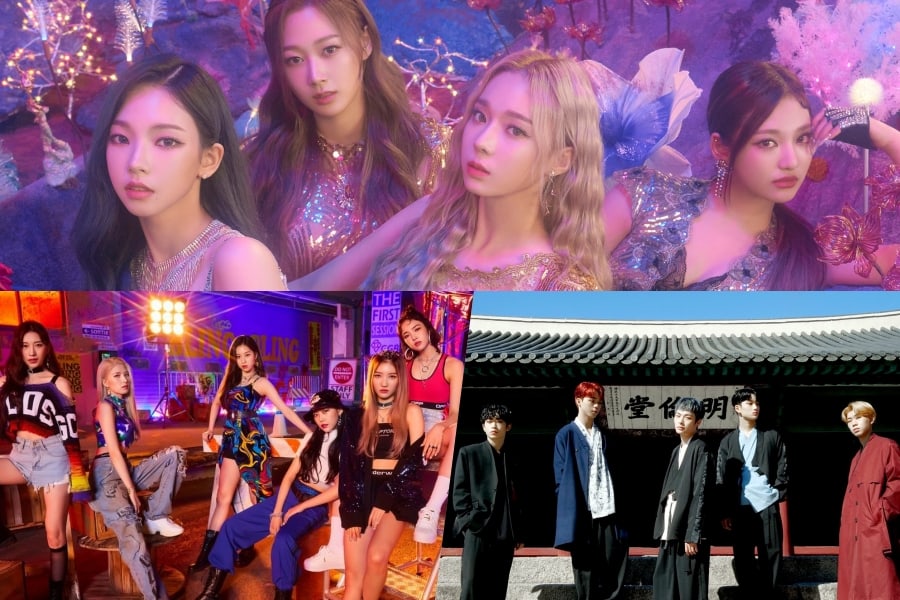 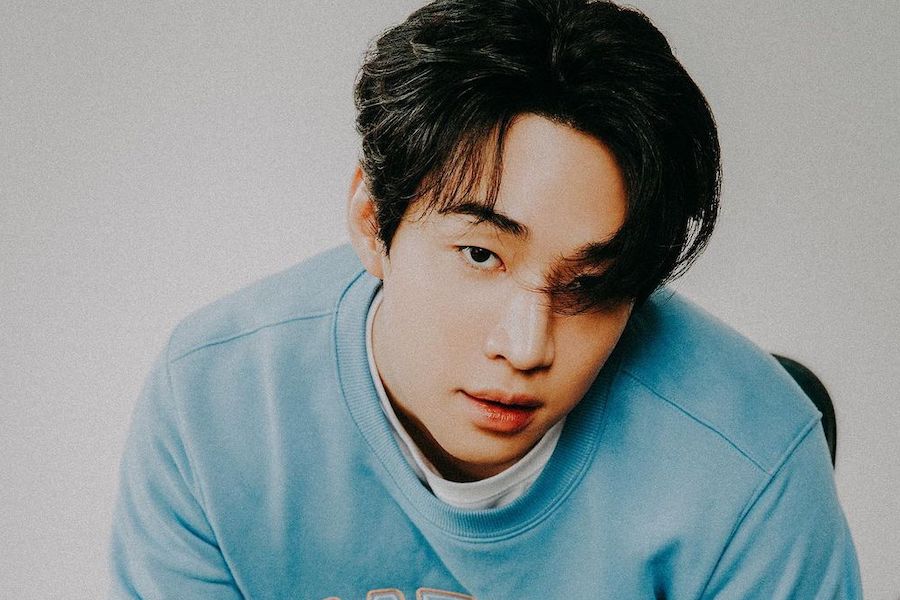 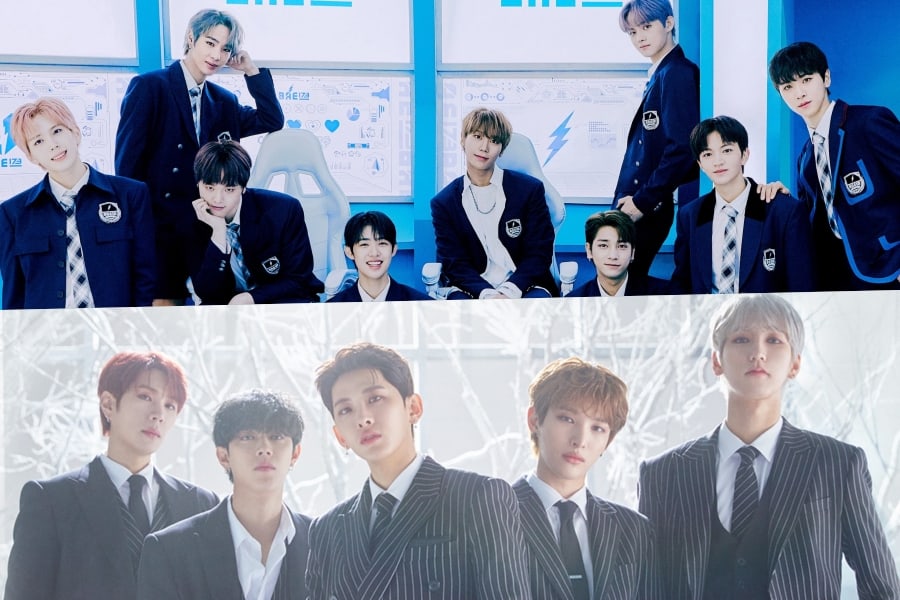 UNVS releases their single “The Prologue” that day. 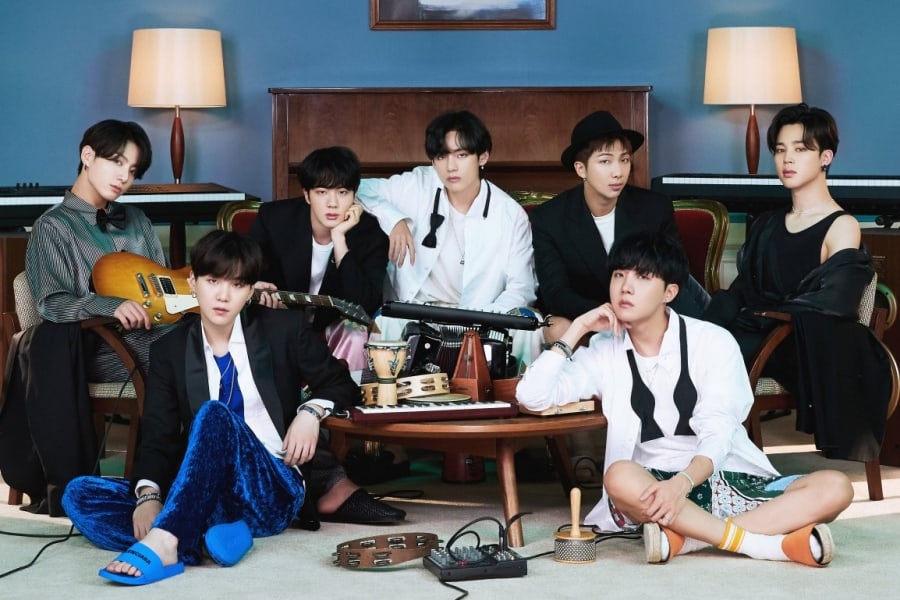 BTS makes a comeback on November 20 with their full album “BE (Deluxe Edition).” 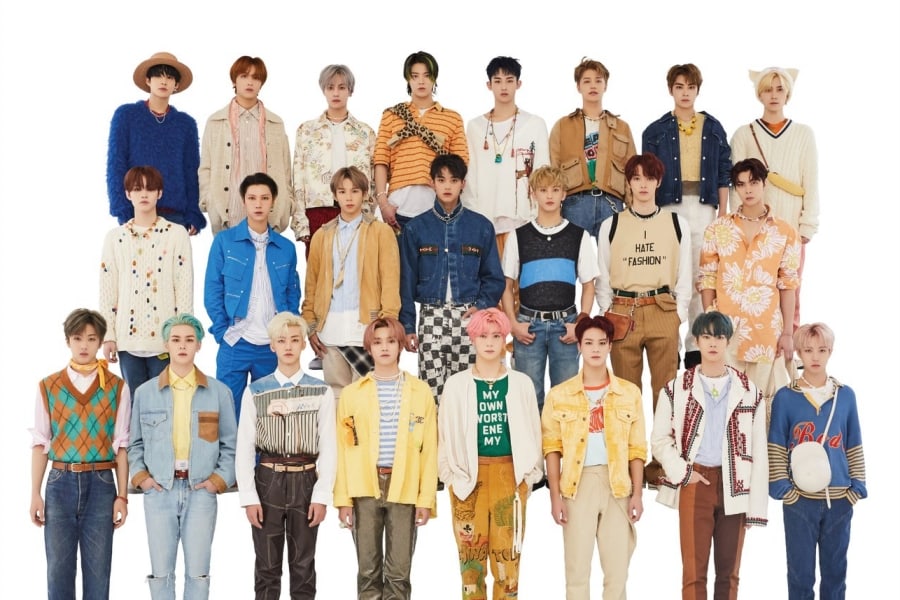 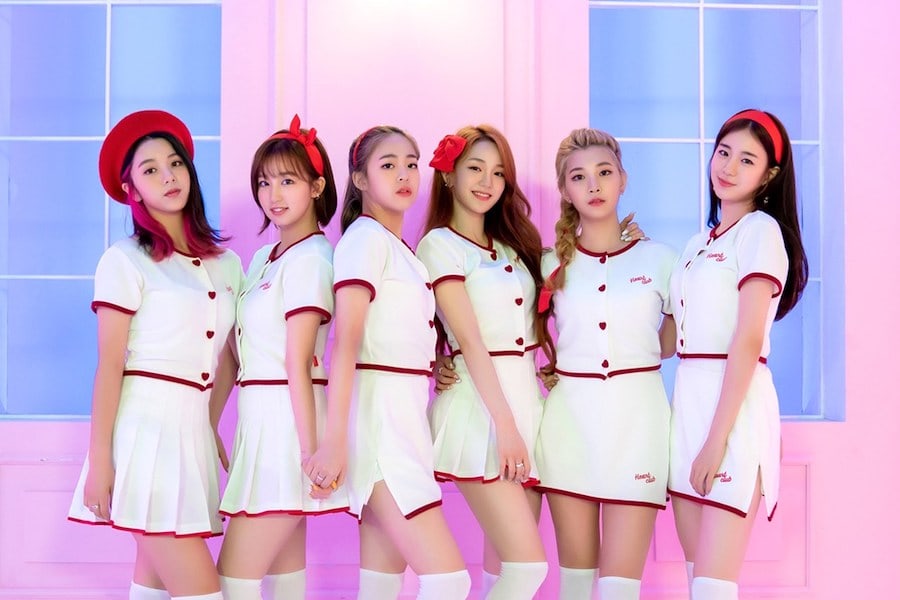 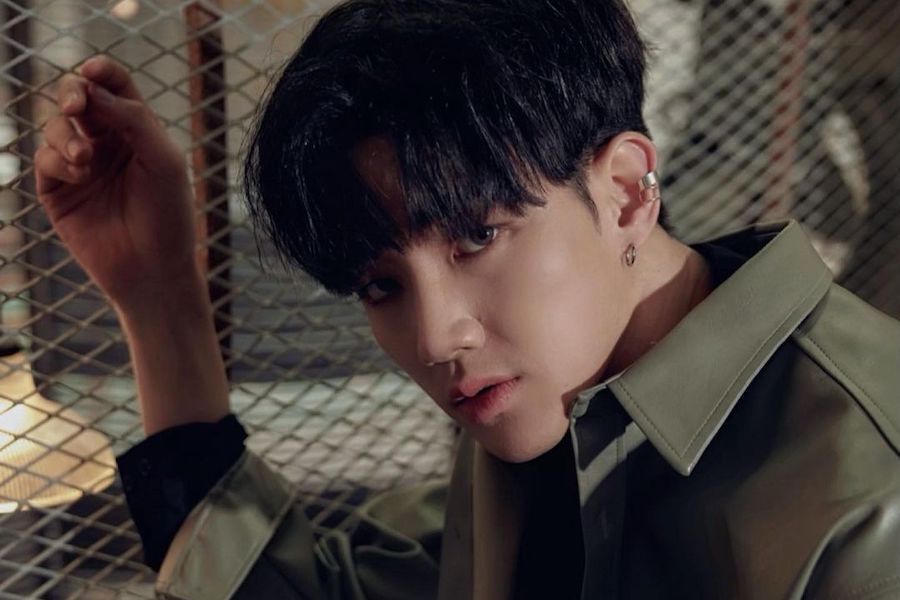 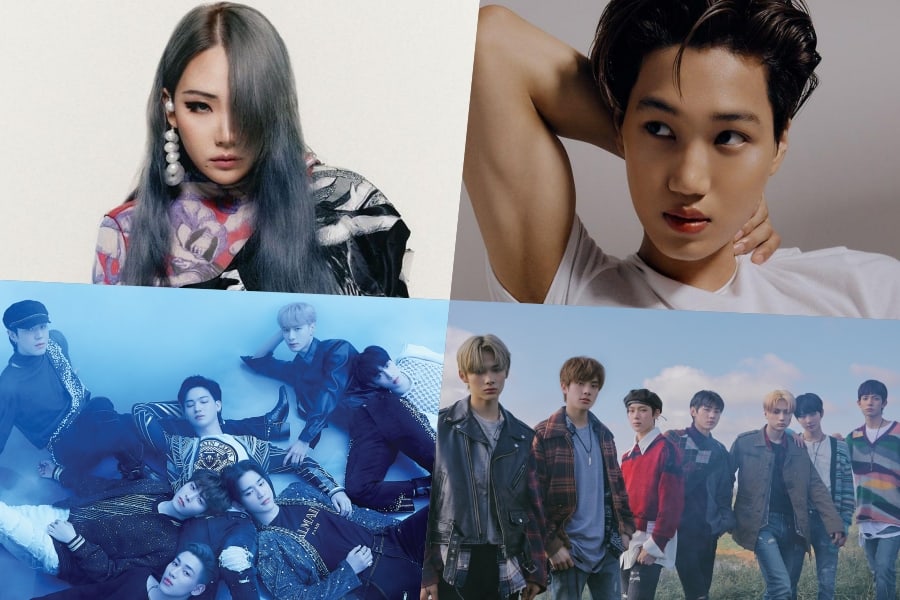 CL drops her full album “+ALPHA+” on November 30 after sharing two singles in October [Update, November 16 KST: CL has postponed the release of her album to early 2021].

GOT7 releases their full album “Breath of Love: Last Piece” on November 30. Their pre-release single “Breath” comes out first on November 23.