Comebacks And New Releases On The Way In December

K-pop fans will be getting many gifts this December as artists make comebacks and share new releases.

See what’s coming up below! 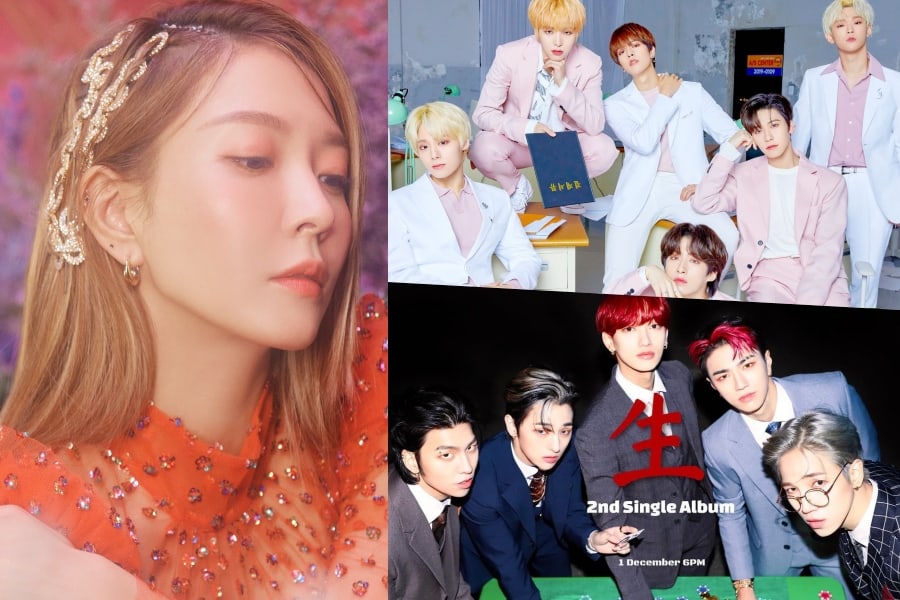 BoA returns on December 1 with the full album “BETTER.” 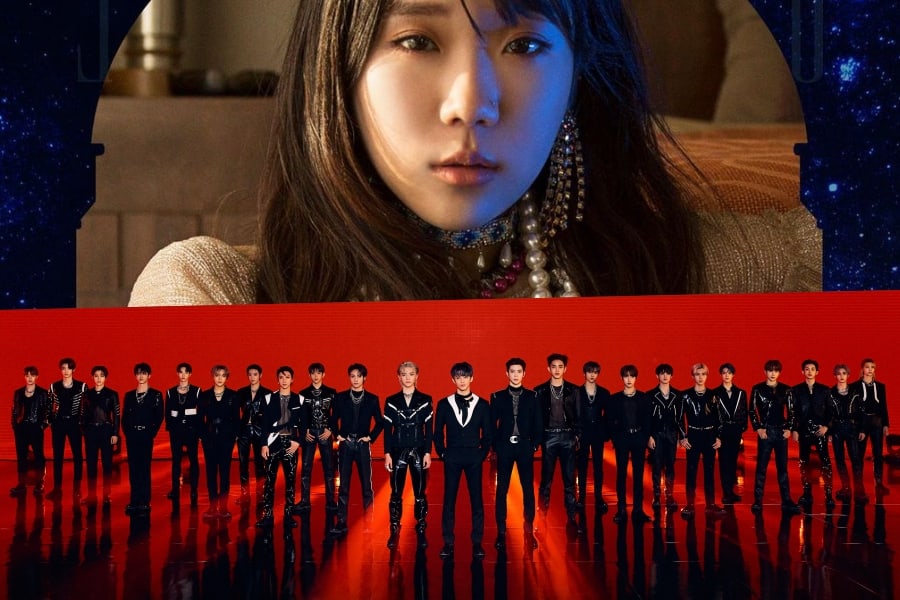 Katie makes a return with her mini album “One Time Is Blue” on December 4.

NCT’s single “RESONANCE” comes out that day, combining four songs from their latest album into one track. 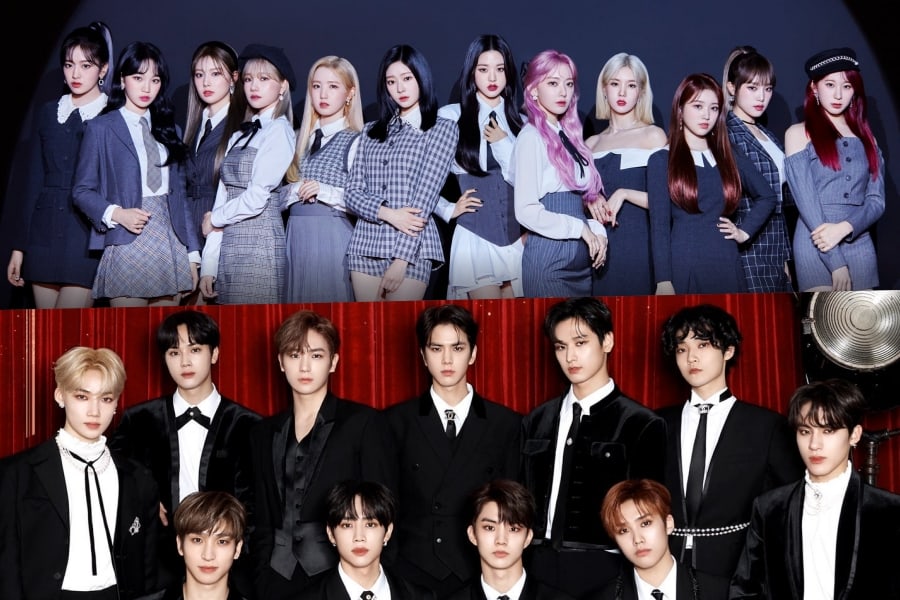 IZ*ONE’s comeback is set for December 7, when they share their mini album “One-reeler: Act IV.”

The Boyz releases their winter song “Christmassy!” that day as part of their third debut anniversary celebrations. 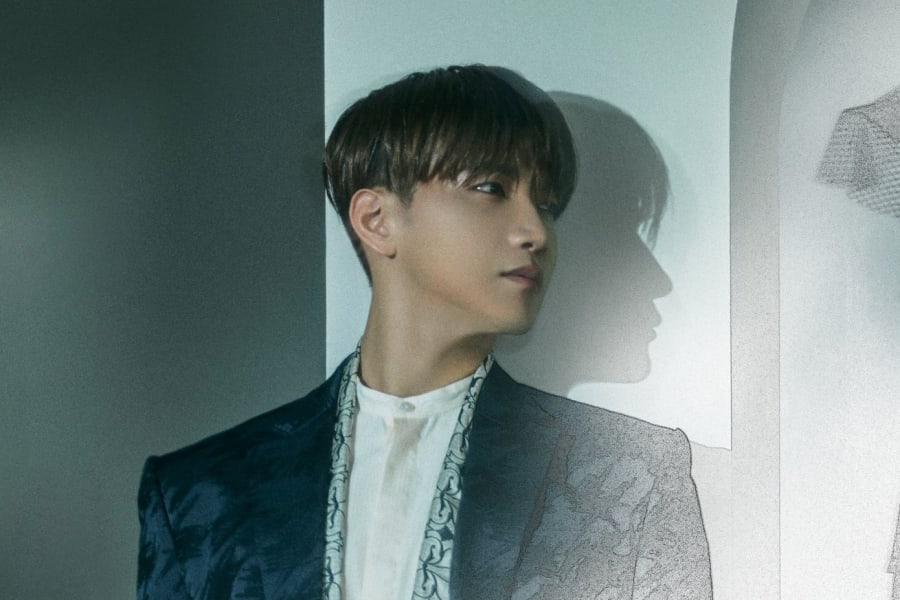 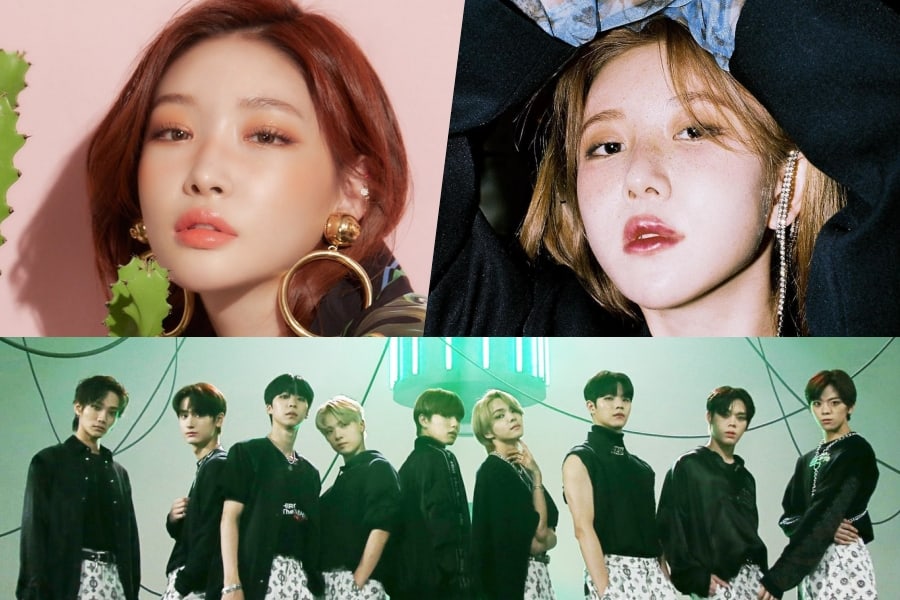 Chungha shares the pre-release single “X” on December 10, ahead of her first full album coming out in January. 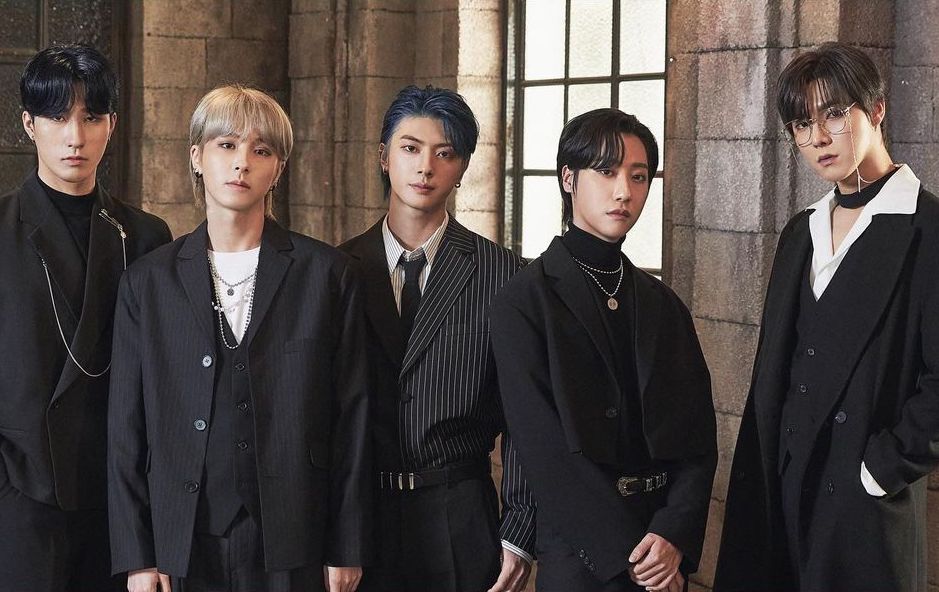 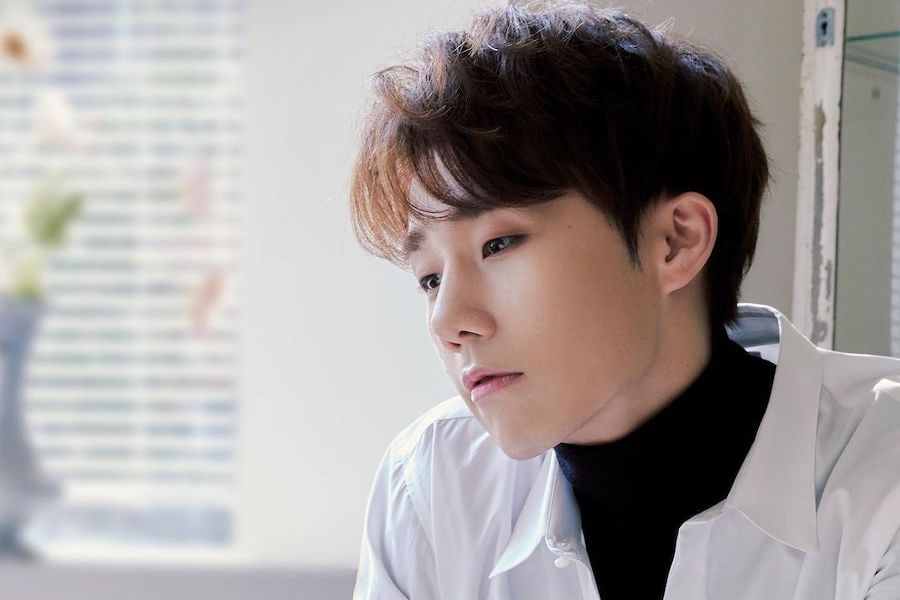 INFINITE’s Sunggyu makes a solo comeback on December 14 with his mini album “INSIDE ME.”

Super Junior’s 10th full album “The Renaissance” is planned for a December release, and Girls’ Generation’s Taeyeon is gearing up for a December comeback. Lee Seung Gi shares his seventh full album in December, his first in five years. Baek A Yeon will also make a comeback in late December.