May Music Releases To Look Forward To

Several much-anticipated releases are being unveiled this month!

Here’s what to look out for: 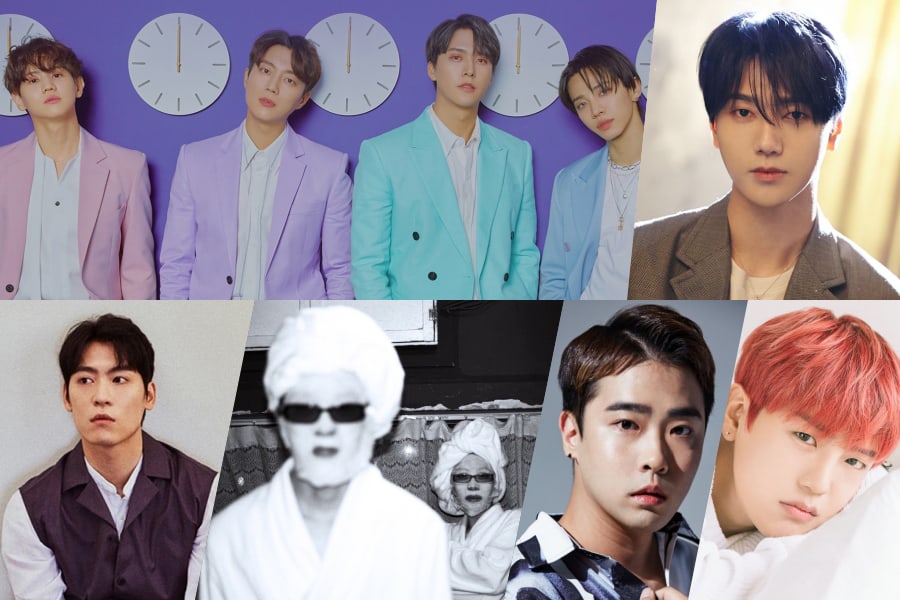 Highlight makes their first comeback in over two years with “The Blowing.” 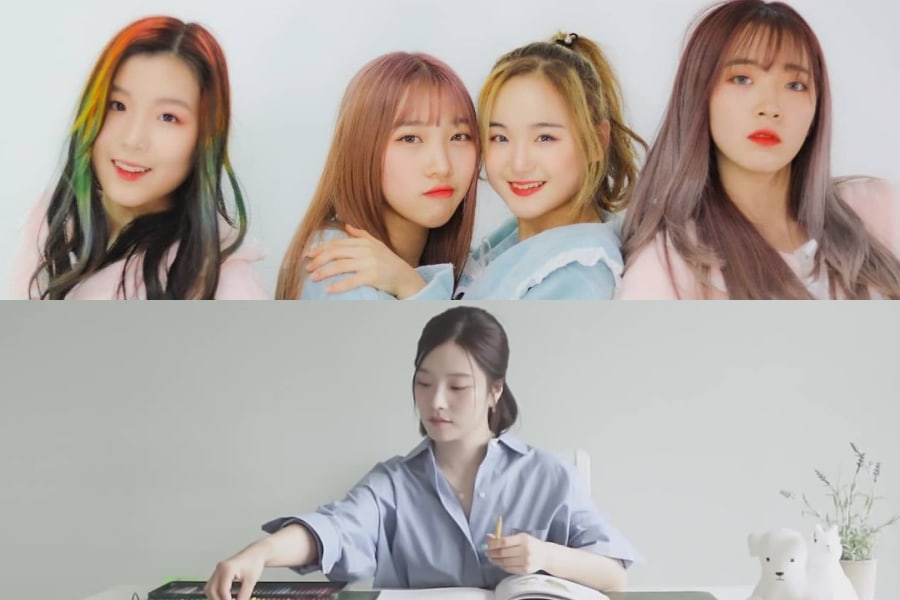 BEN releases a remake of KISS’s “Because I am a woman.” 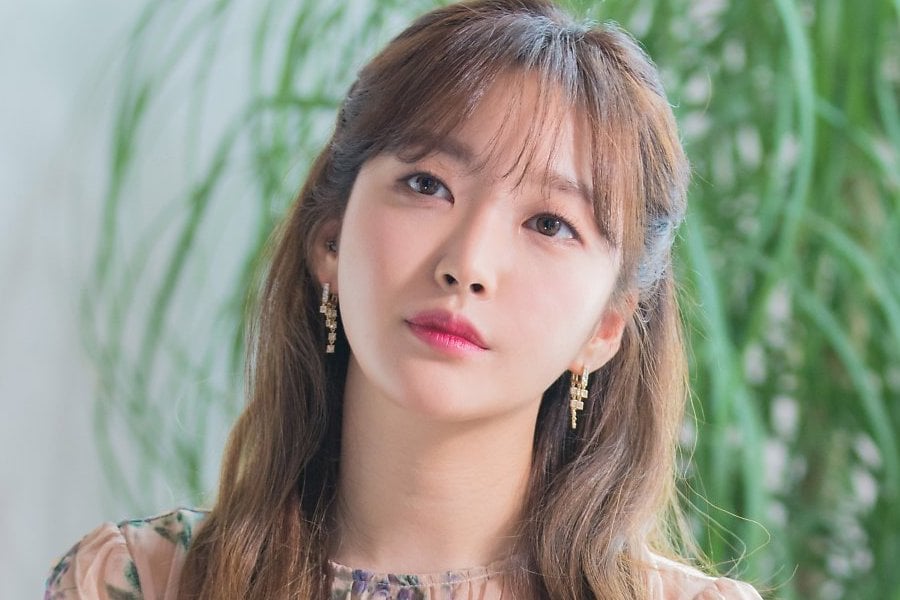 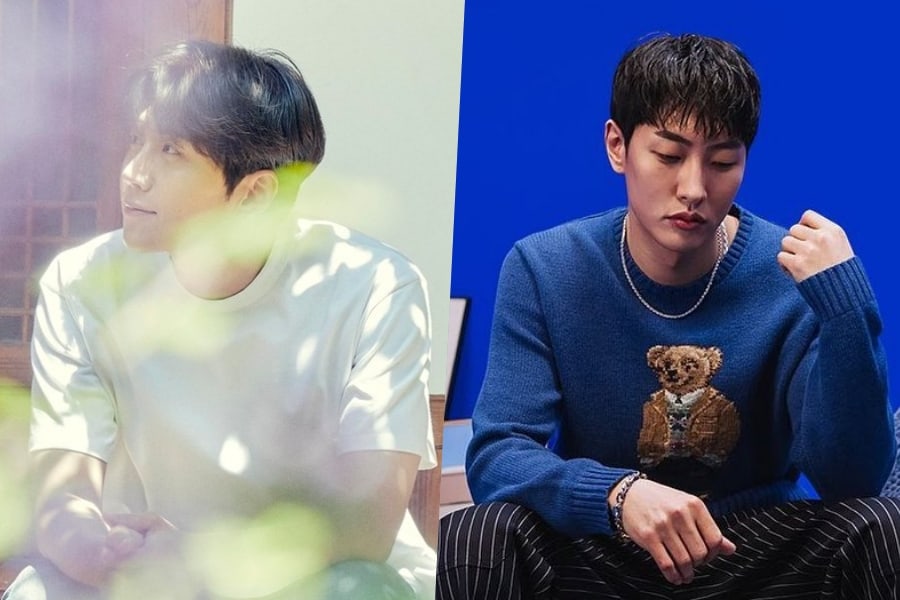 Actor Kim Seon Ho gifts fans with a single produced by Epitone Project and featuring lyrics he wrote himself.

Shaun releases the single album “#0055b7” including “Blue” featuring Wonstein. 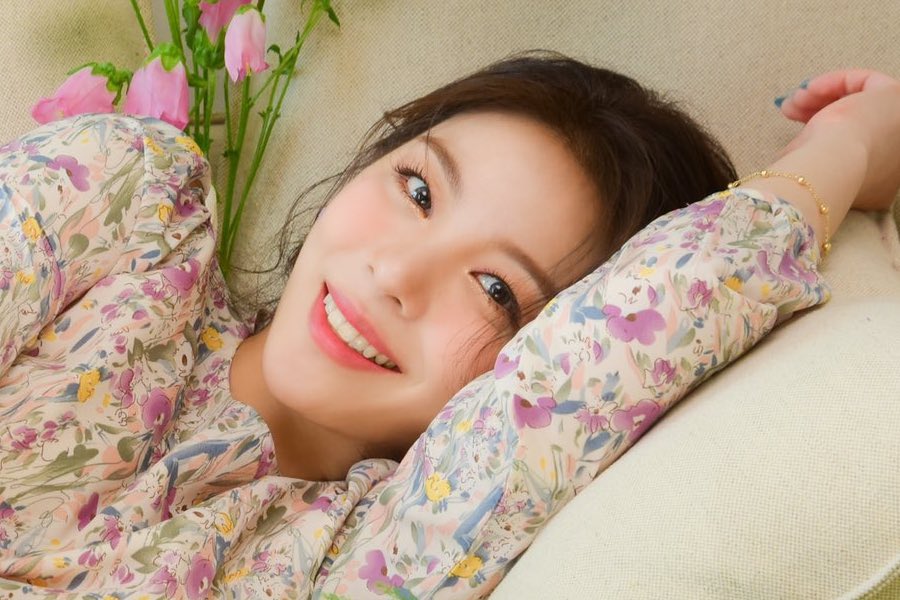 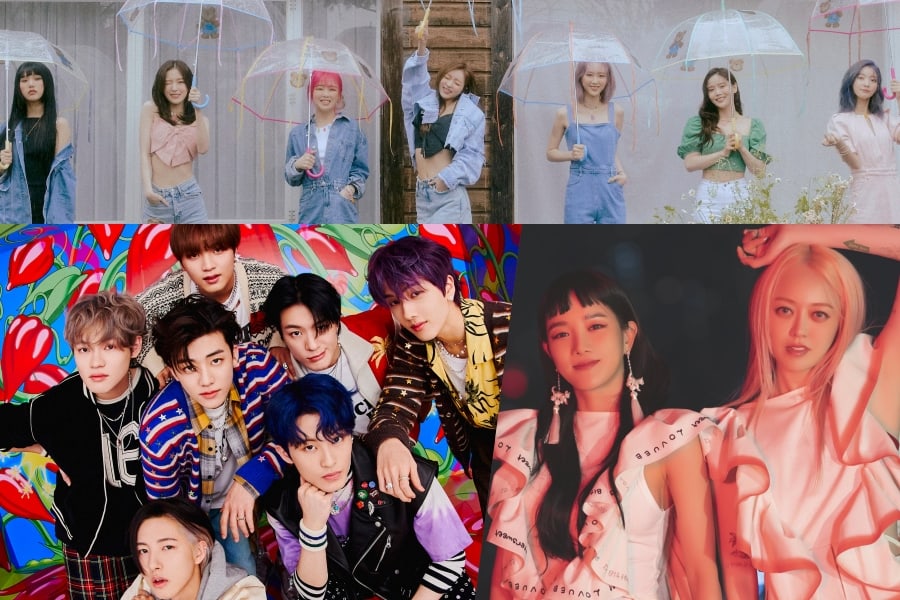 Oh My Girl makes a comeback with the mini album “Dear OHMYGIRL.”

KEEMBO releases their single “WHATEVER.” 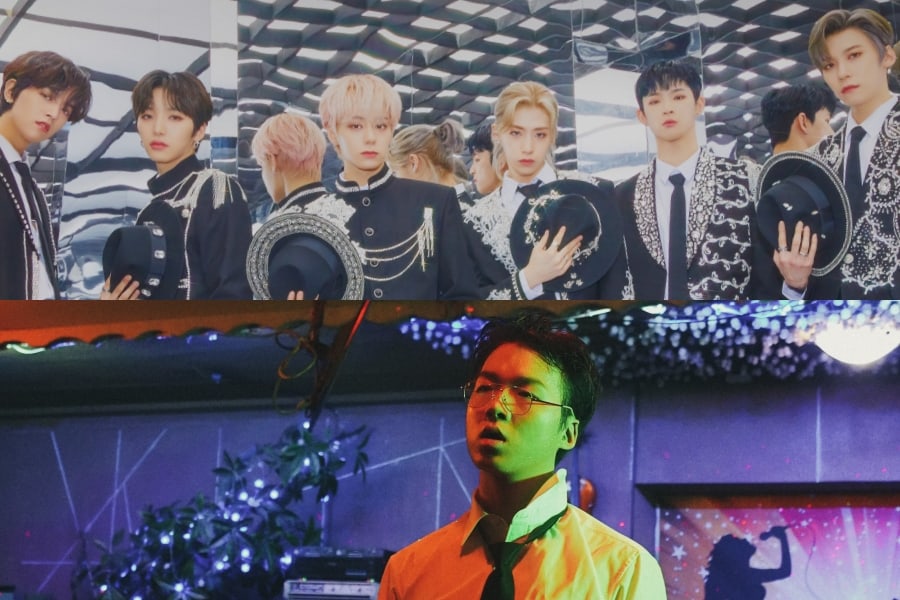 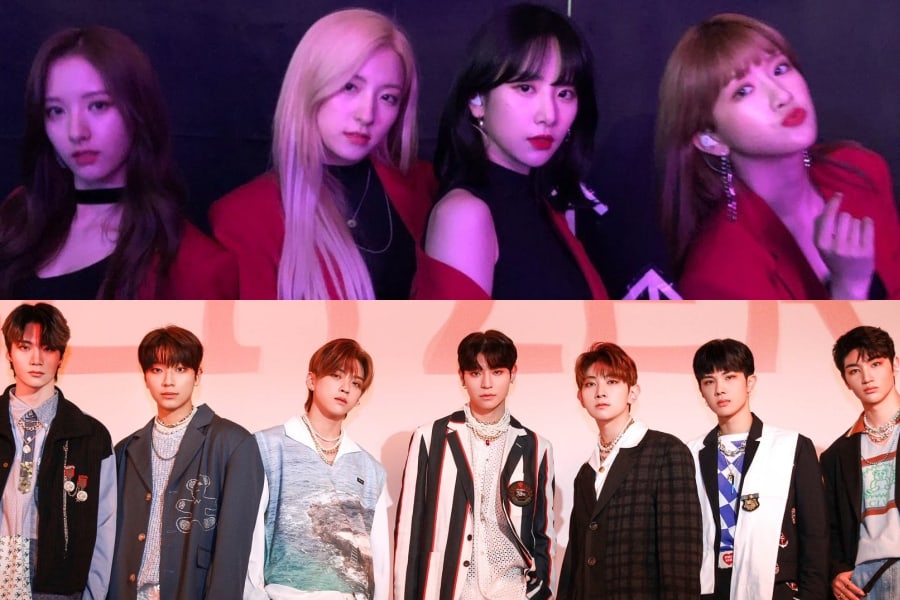 WJSN’s Bona, Eunseo, Seola, and Exy debut as the sub-unit WJSN THE BLACK. 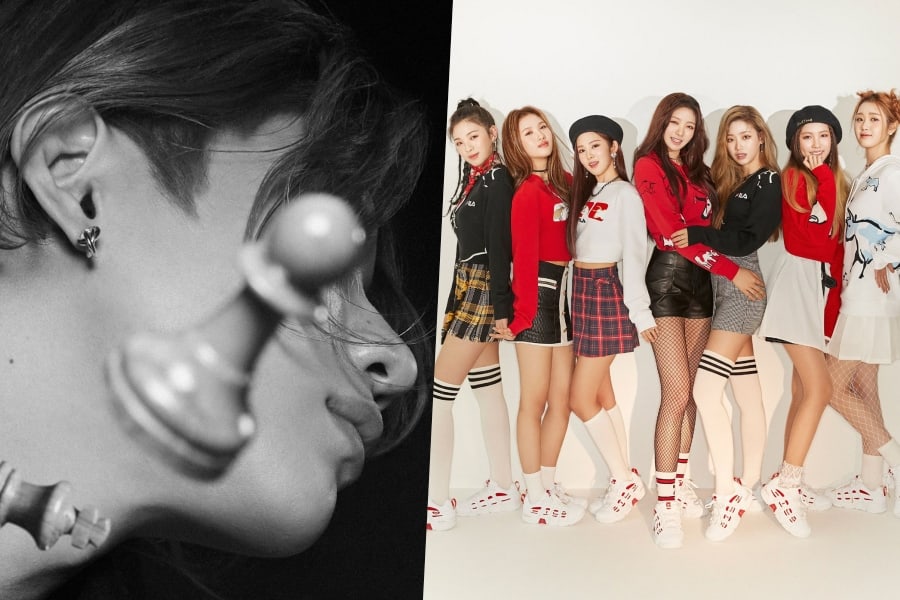 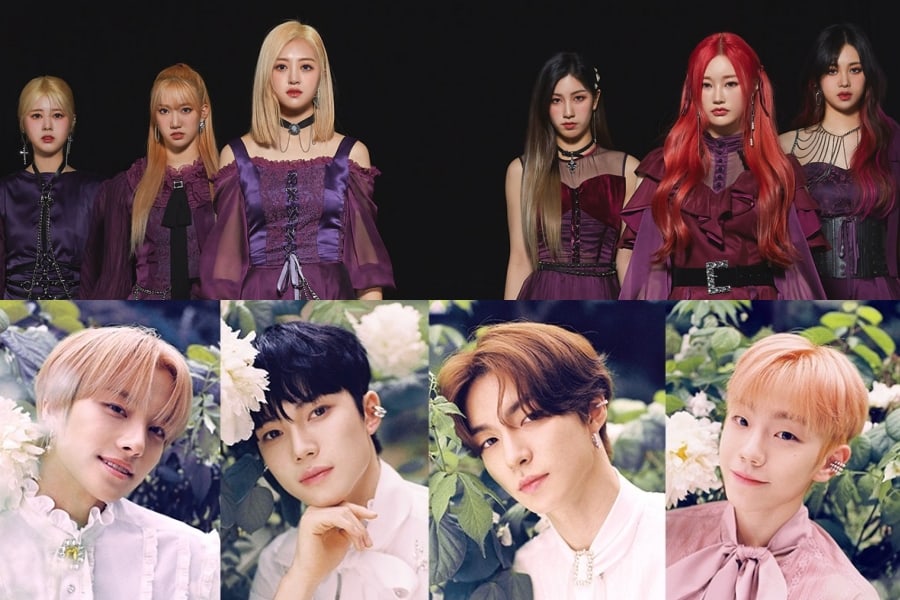 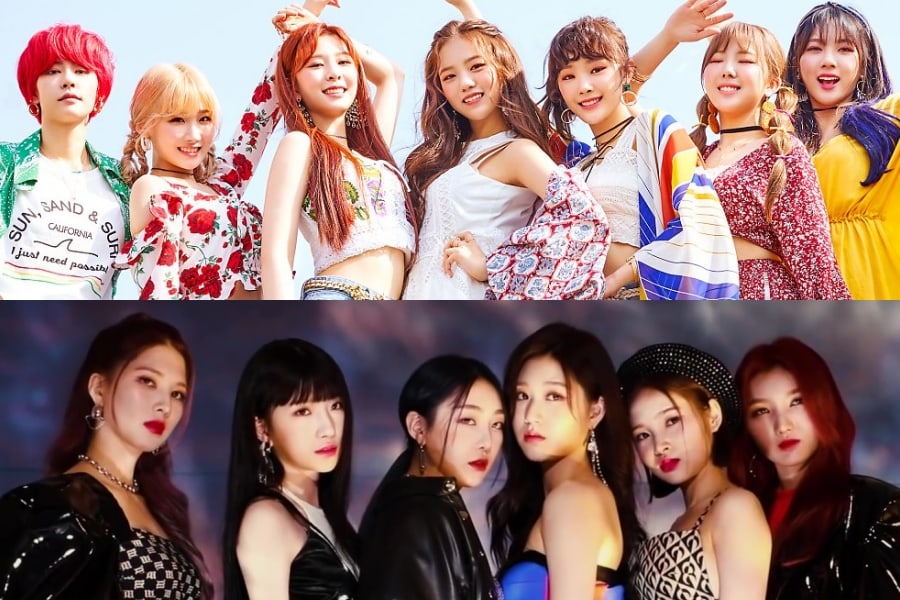 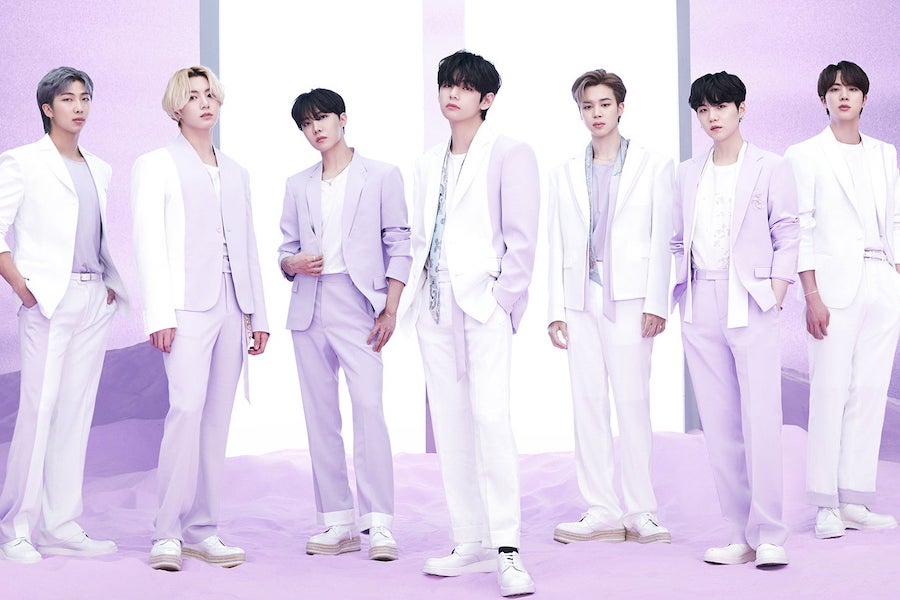 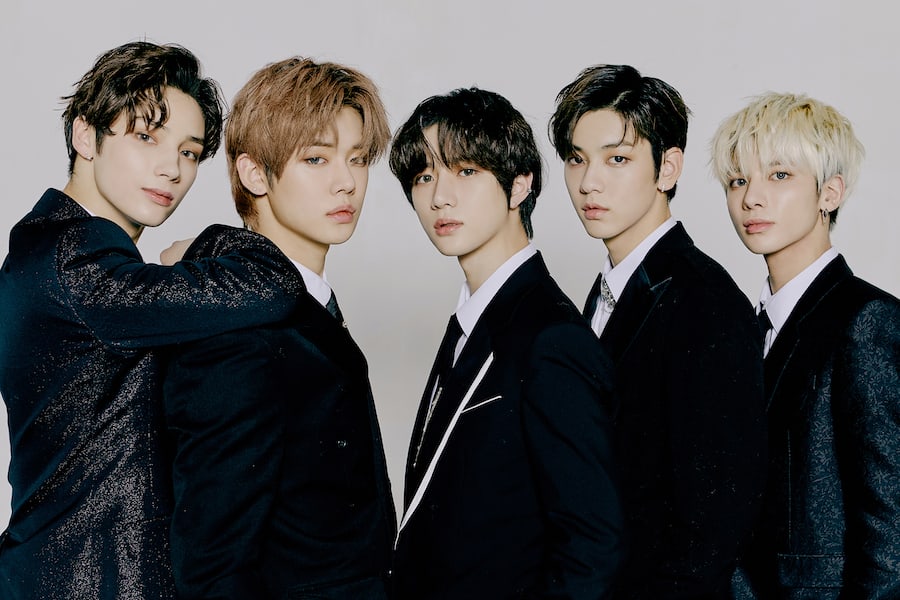 TO1 (previously TOO) drops a new mini album sometime this month. woo!ah! is also preparing to make a comeback in late May.

Which May release are you most excited for?