Collabs are one of the best things to happen in the music industry. When it’s all K-pop, then you know you’re in for a one of a kind experience because these collabs are simply majestic.

While fans usually pair their favorite artists all the time and pray for a collab, many idols have also expressed their wish to collaborate with other idols, which is even more exciting because the likelihood of it happening becomes grand!

Here are some K-pop X K-pop collabs that were voiced by idols themselves, which we’d love nothing more than to see come to life on our screens!

During her appearance on a podcast with Eric Nam, Ailee stated that BTS’s Jimin was her bias. Furthermore, she said she found his voice captivating and wants to sing with him one day.

When (G)I-DLE attended “Idol Radio” as guests, Soyeon was asked about the artist she would like to collaborate with. She mentioned Zico and said that he was a good lyricist for whom she has so much respect. She also sent a voice message to him via the radio show to ask for a chance to work together.

Zico himself has another rapper in mind he’d like to work with, and it’s none other than CL! He thought it would be fun working together and that although he doesn’t know her personally, he already has an idea of what to work on if they ever do. 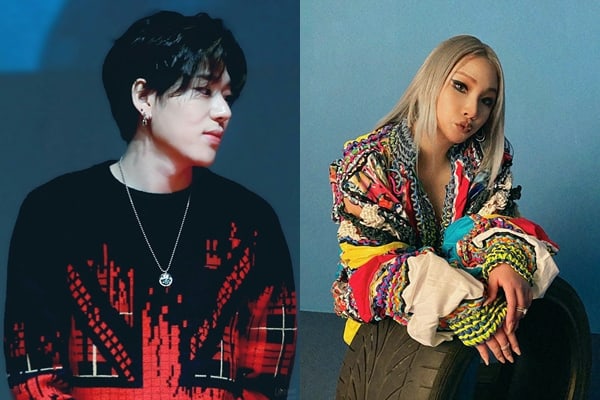 Aside from the usual musical collaborations, Hyoyeon has expressed her wish during an interview to join forces with TWICE’s Momo for a dance collaboration. This wish was mutual as Momo revealed during a V Live broadcast that she also would like to collaborate with Hyoyeon after seeing her interview.

When asked about any artists MONSTA X would like to work with, Joohoney mentioned IU as the artist he hopes to collaborate with during an interview with news outlet Ilgan Sports. 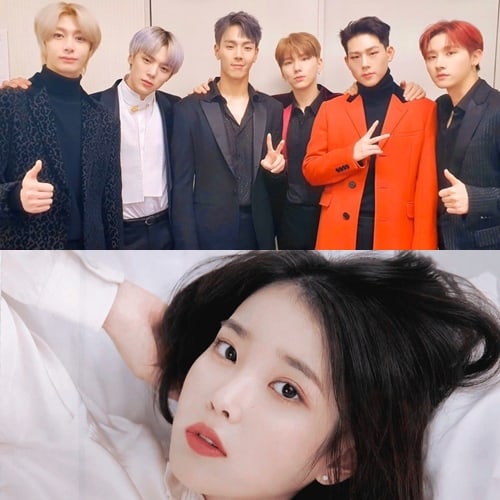 As for IU, she chose BLACKPINK’s Rosé as the singer she would like to work with in the future and stated that she found her charming. Rosé caught wind of IU’s statement and couldn’t believe it. She also added that she was honored to have been picked by her.

During her guest appearance on the radio show “Jung Eun Ji’s Music Plaza,” Park Bom showed her interest in working with BTS when asked about an idol group she’d like to work with. 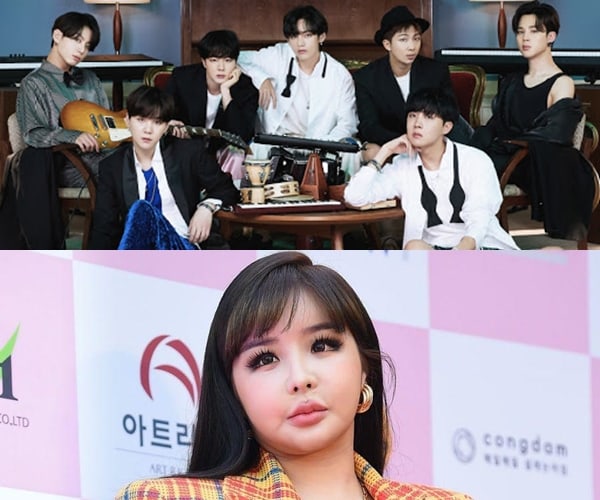 Kim Sejeong is a big fan of DAY6. When she was asked about the artist she would like to collaborate with, she didn’t hesitate to choose the band and even expressed her desire to work on an emotional song such as “You Were Beautiful.”

Zion.T has talked fondly of Somi and said that she’s often curious about the music he makes. He also praised her skills as a lyricist and her talent as a musician. Furthermore, he said that if he ever collaborates with his labelmate, it would definitely be on a pop song. 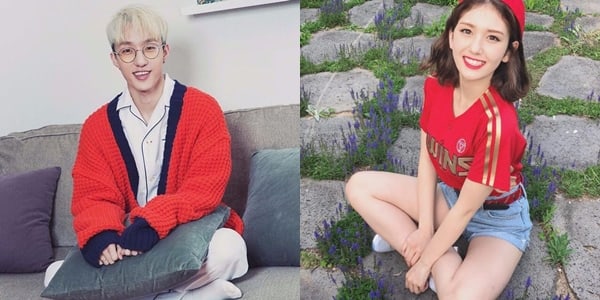 Punch has made a name for herself as an OST singer, and her collaborations are often with popular idols. She named Red Velvet and BLACKPINK as girl groups that she would like to work with. 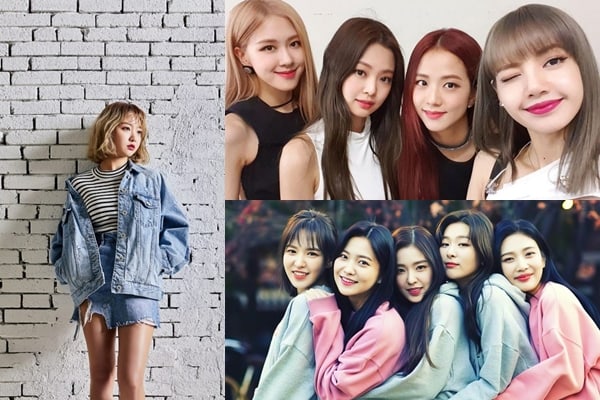 During an interview with International bnt, Brown Eyed Girls’ Jea mentioned BTOB’s Hyunsik as a musician she’d like to work together with. She added that she chose him because he is a great composer with a nice tone. 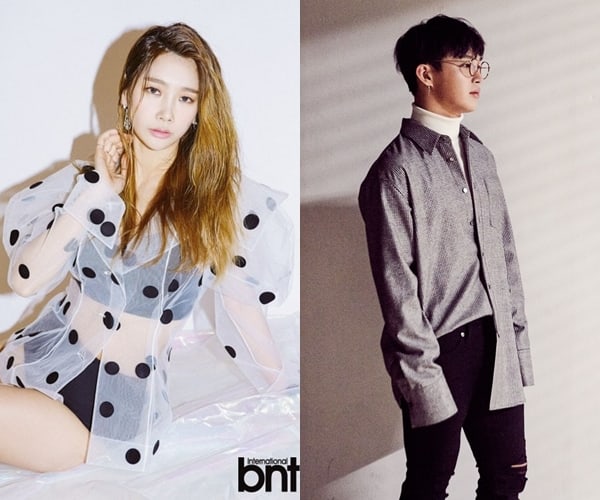 During a Q&A, AleXa had nothing but praise for Taemin as the idol who influenced her life and career. Her dream collaboration would be a joint performance with the SHINee member, as well as a shared stage with HyunA or CL. 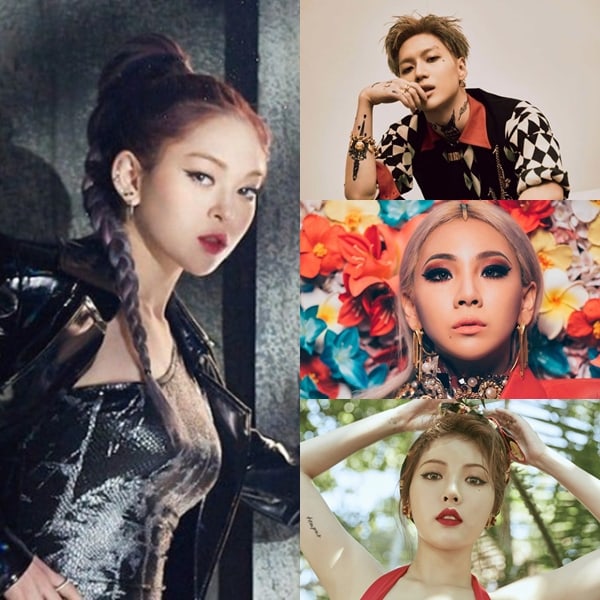 Which K-pop X K-pop collab would you love to witness soon? Let us know in the comments below!