More August Music Releases To Get Excited For

With half of the month remaining, many big music releases are still ahead!

CIX makes a comeback with their first studio album “‘OK’ Prologue : Be OK.”

Ha Sung Woon and Punch collaborate for a remake of Primary and Dynamic Duo’s “Johnny.” 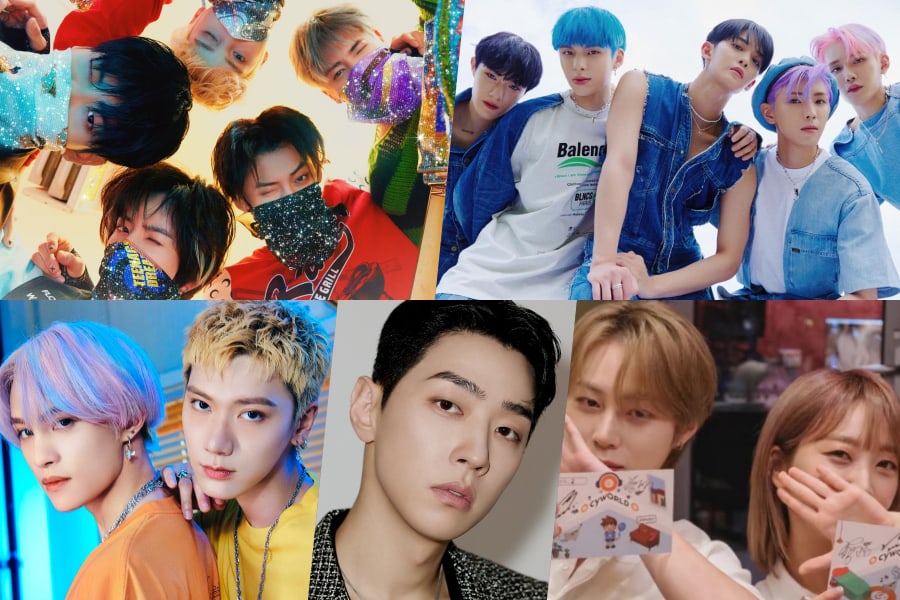 Davichi releases a remake of Vibe’s “Looking at the Photo.” 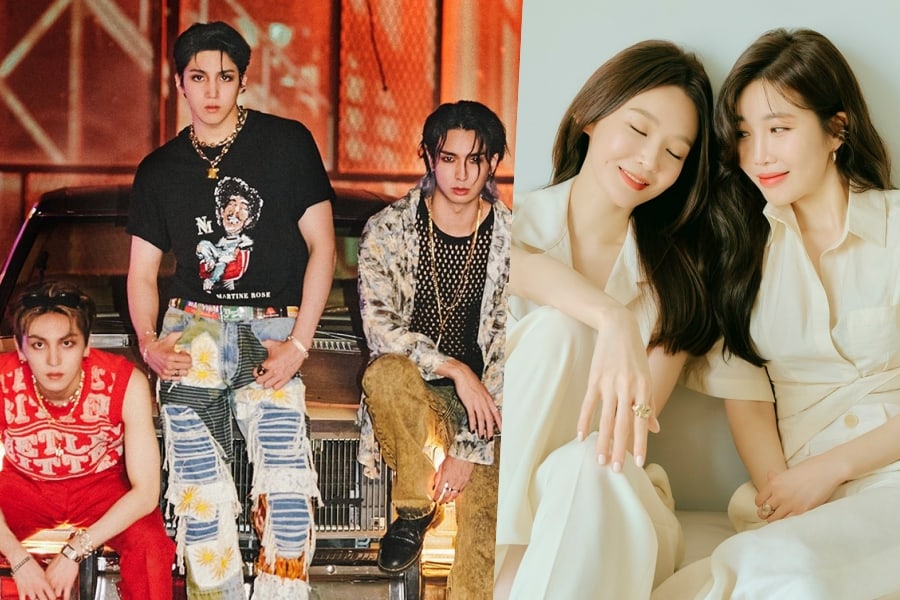 CRAVITY reveals their first studio album “THE AWAKENING: Written in the stars.” 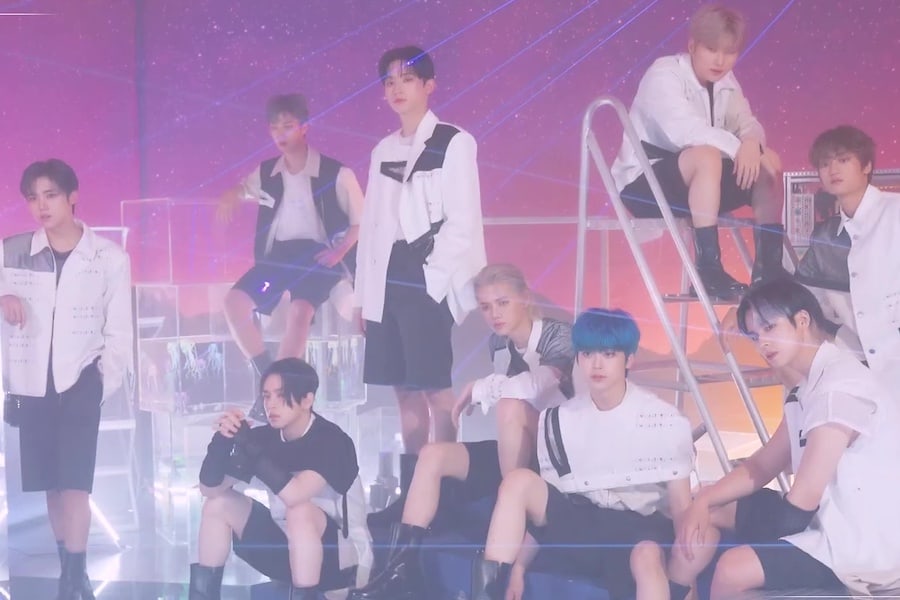 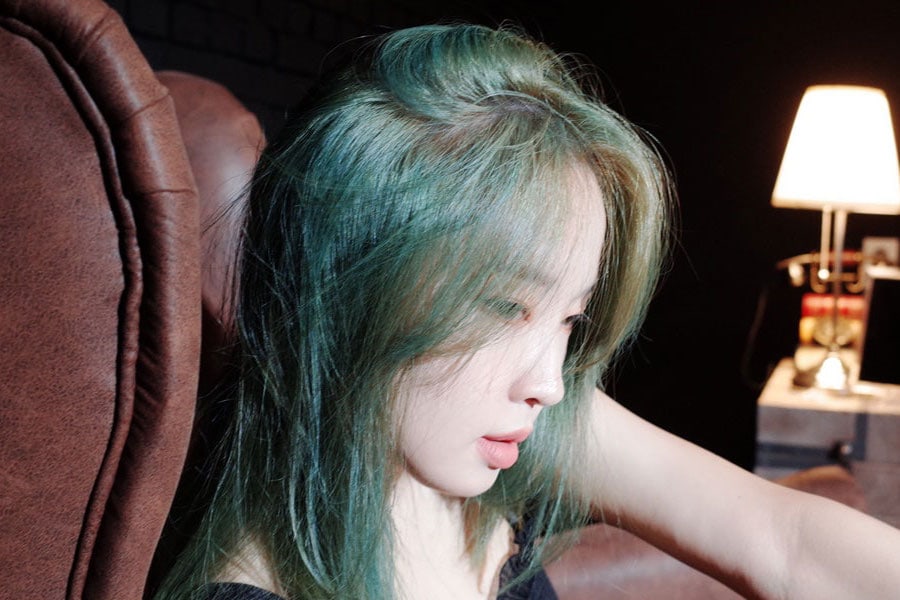 Stray Kids makes their first comeback in 11 months with the studio album “NOEASY.”

Brave Girls drops their repackaged album “After ‘We Ride.'”

T1419 returns with the single album “BEFORE SUNRISE Part. 3.” 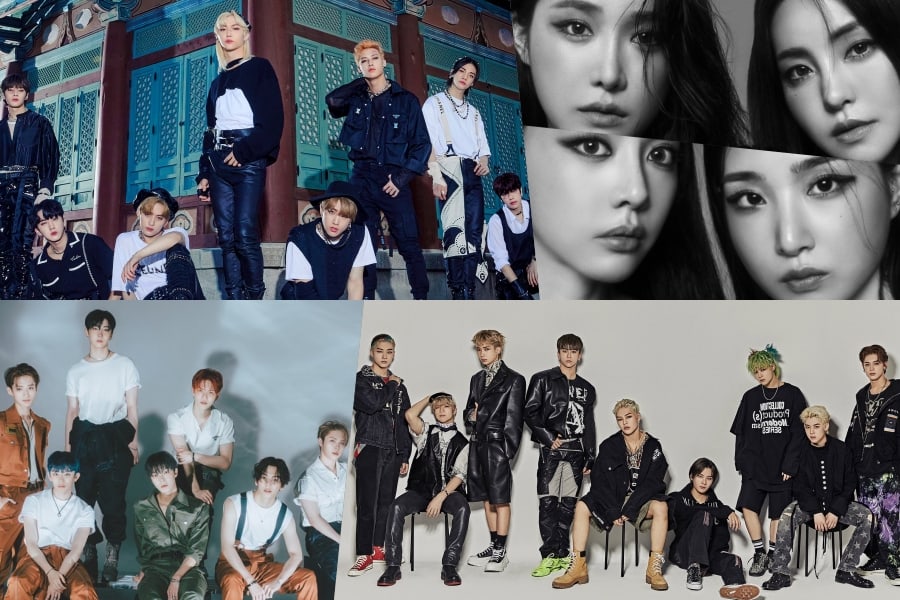 CL pre-releases a single for her upcoming album release in October. 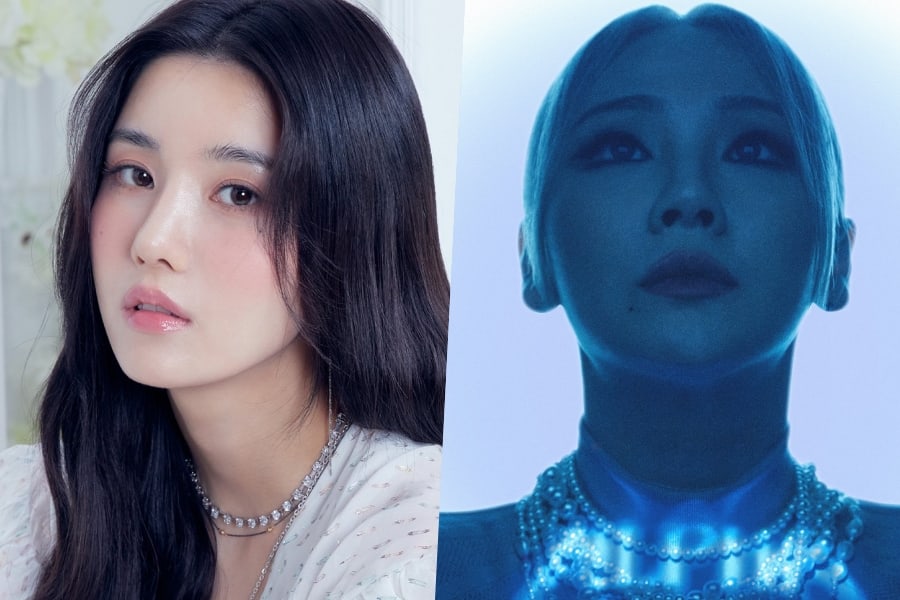 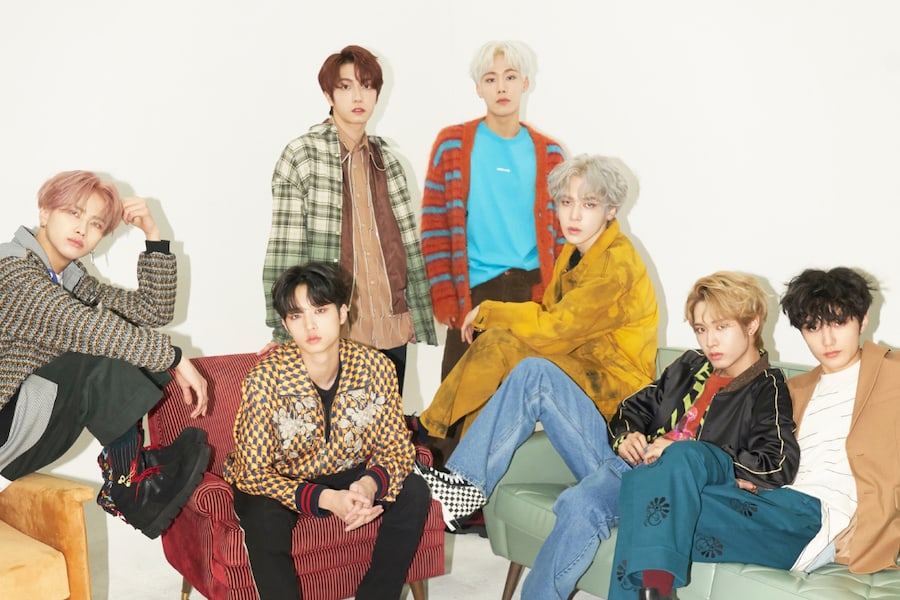 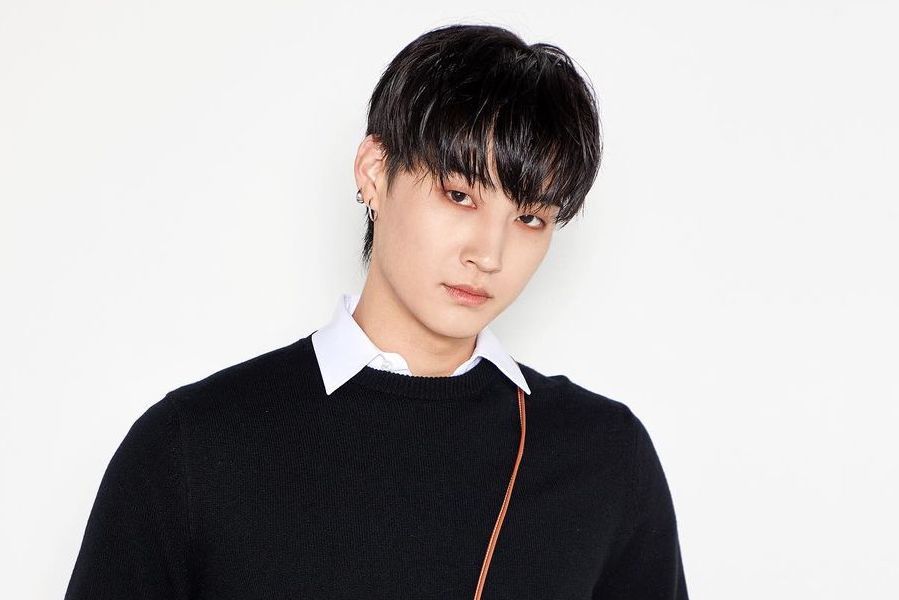 BTOB makes a comeback with the special album “4U : OUTSIDE.” 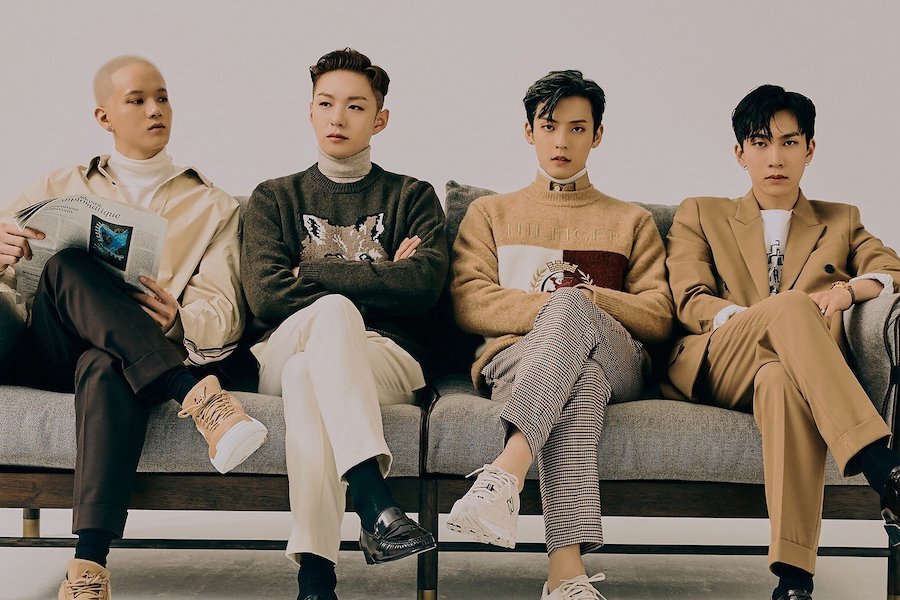 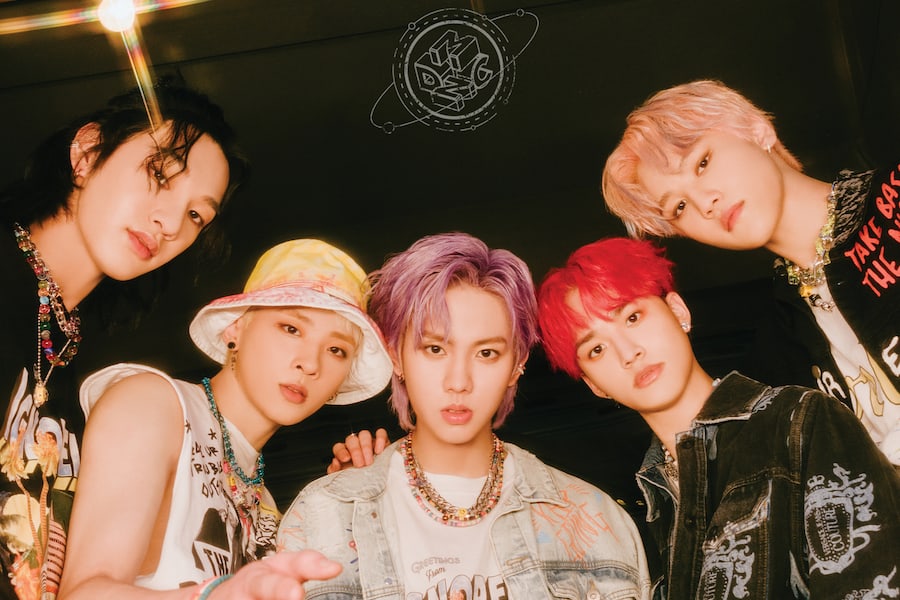 Which upcoming August releases are you most excited for?