September Comebacks And Releases On The Way

Summer may be winding down, but the world of K-pop stays as hot as ever!

There are so many comebacks and releases coming up in September that it can be hard to keep track. Find out what new music you’ll want to mark in your calendar below! 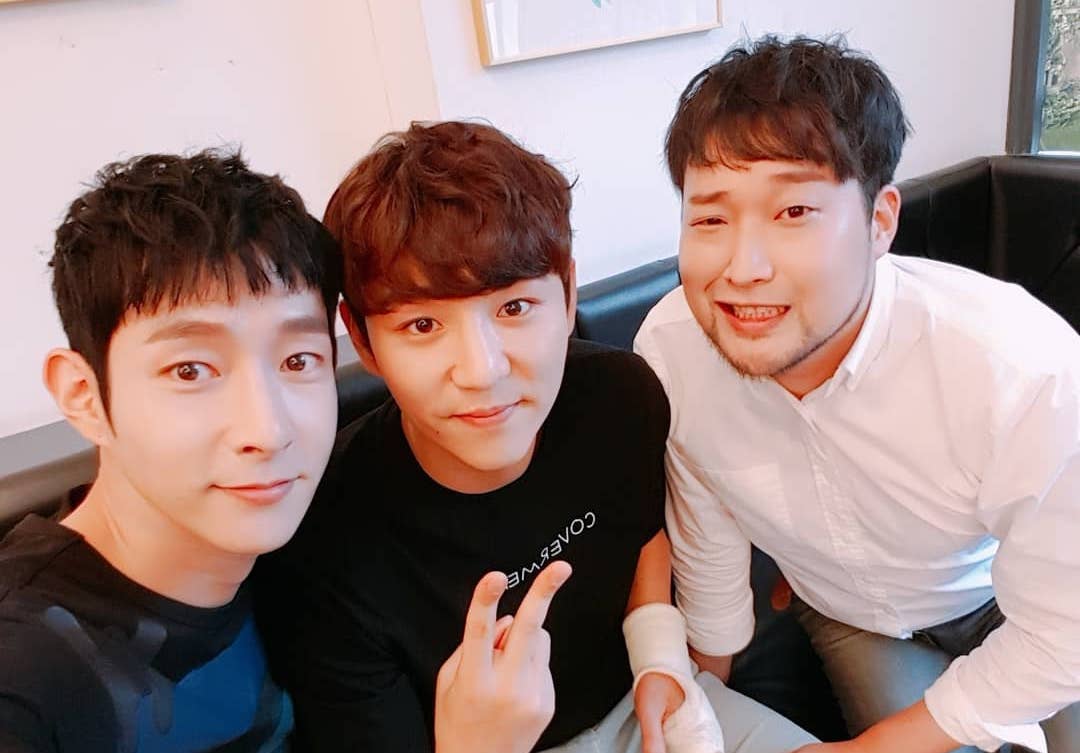 Paran will return with their first single since 2008 on September 1, with three members of the vocal group’s original lineup. 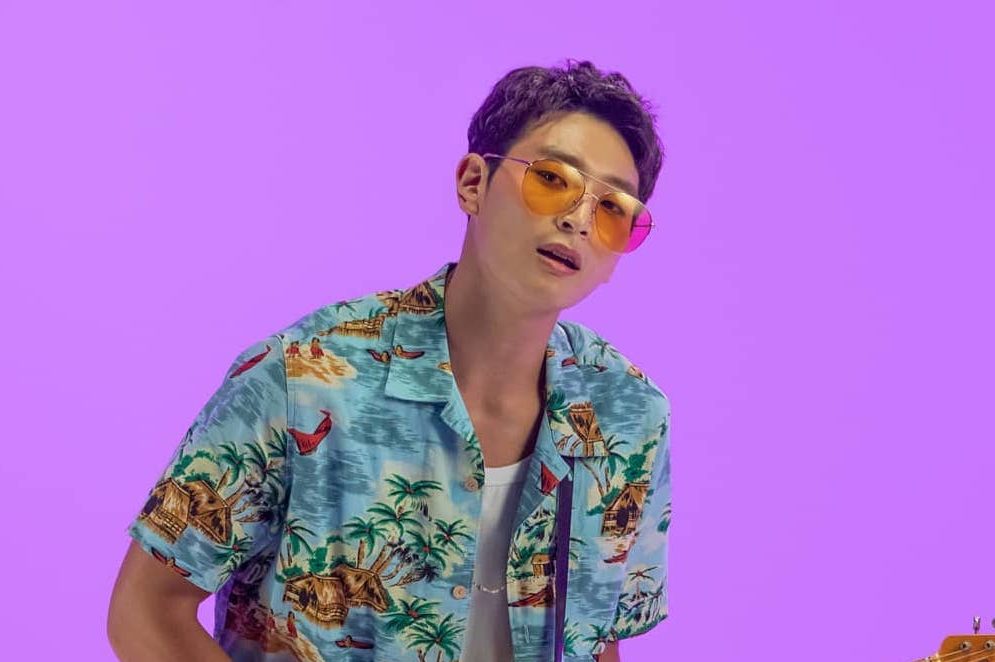 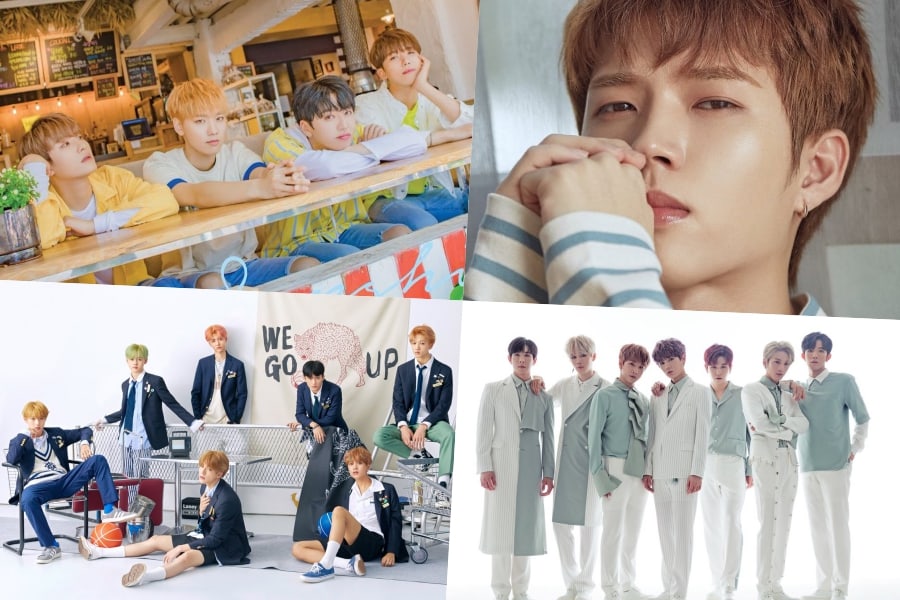 100% returns on September 3 with their new mini album “Sunshine.”

INFINITE’s Woohyun makes a solo comeback that day with the mini album “Second Write..” and a title track he co-composed.

NCT Dream will also release their mini album “We Go Up” on September 3, after already releasing the music video for their title track.

BLANC7 is sharing their new single “Take Off” that day. 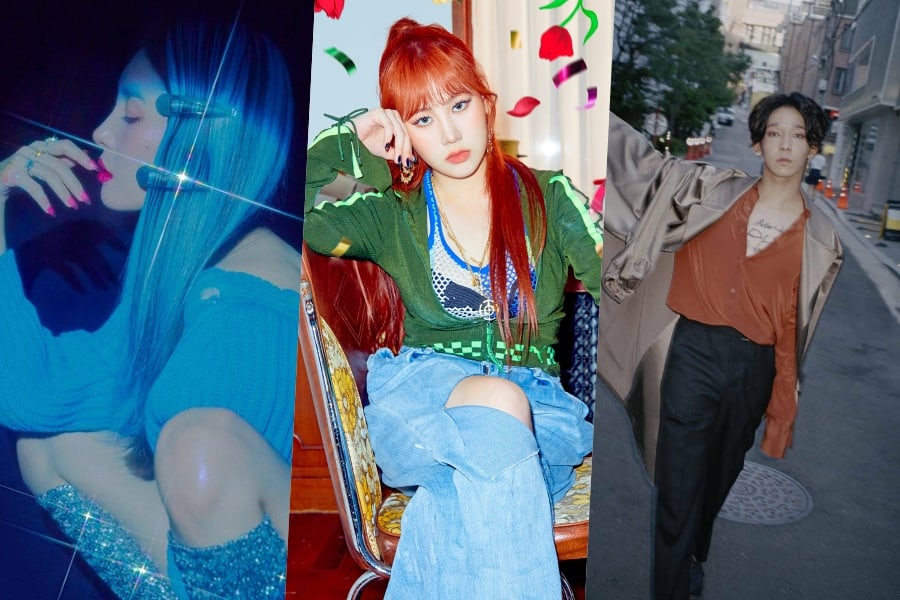 Sunmi makes a comeback on September 4 with the mini abum “Warning” and its title track “Siren,” which she co-wrote.

Nam Tae Hyun makes a solo debut with the single “Star” on September 4. 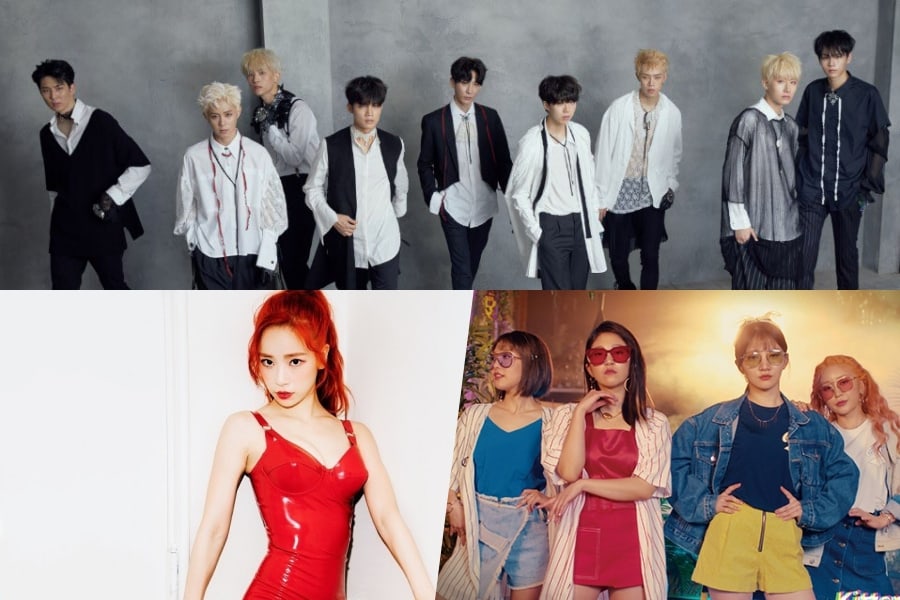 GreatGuys will release the mini album “Take Off” on September 4.

New girl group Kitten Girls will also debut on September 4 with their single “U Me Us.” 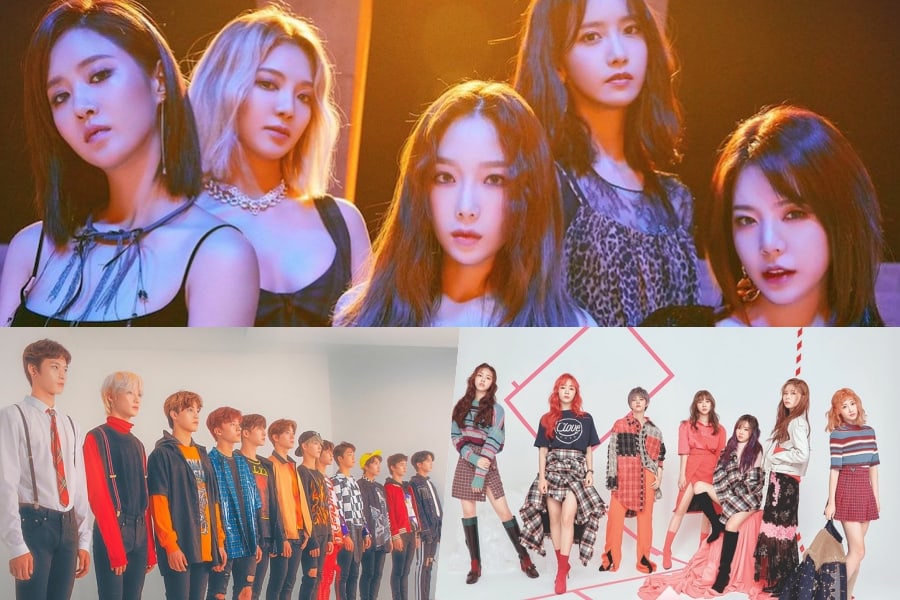 The Boyz’s first single “The Sphere” comes out that day.

New girl group GWSN will debut on September 5 with “The Park in the Night Part One.” 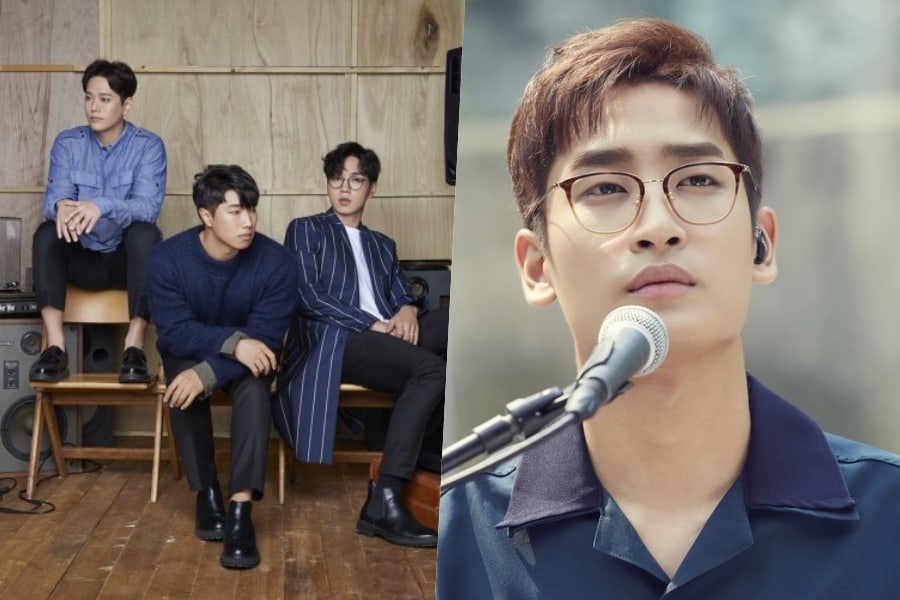 SG Wannabe will make a comeback on September 6 with a new single album as a gift for their fans. 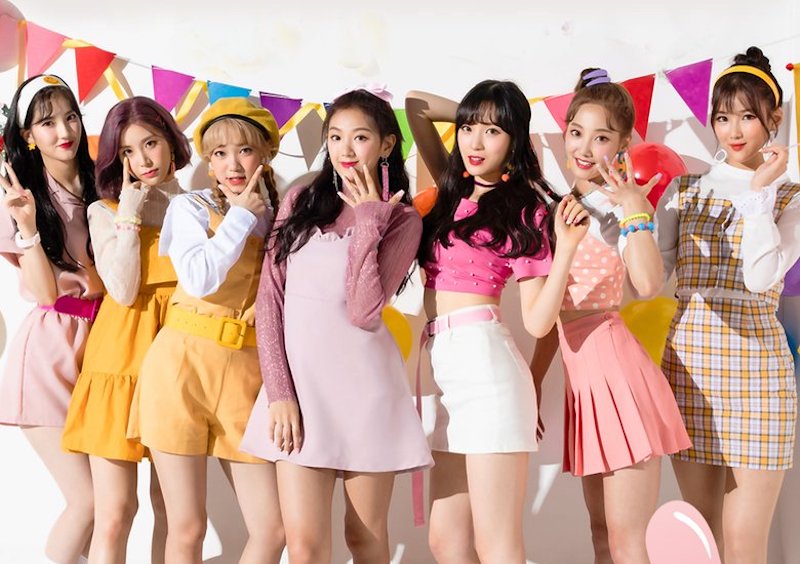 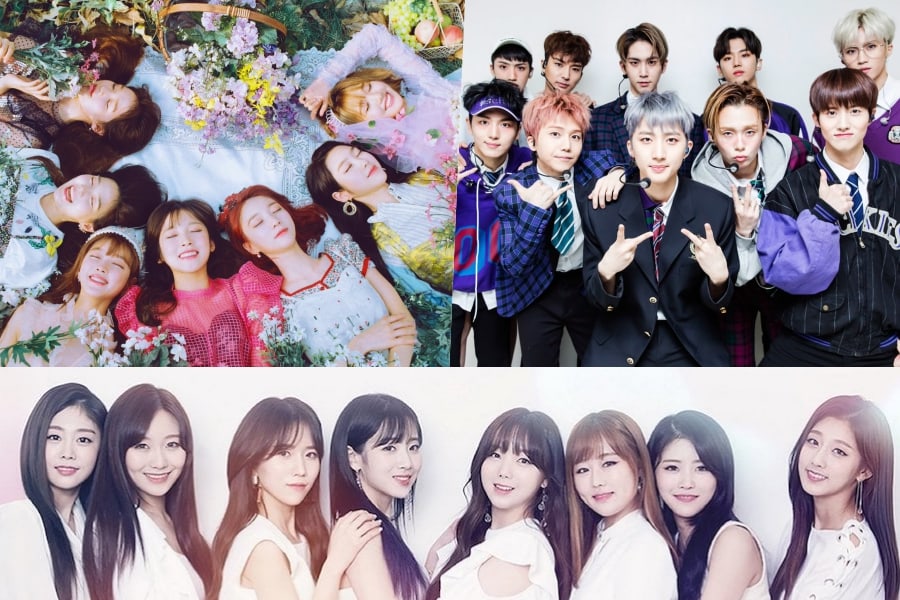 Oh My Girl’s comeback is set for September 10 with “Remember Me.”

PENTAGON will also make a return that day with their seventh mini album “Thumbs Up!” The group will be promoting with eight members, as E’Dawn and Yan An are on hiatus.

Lovelyz is releasing an instrumental album on September 10. 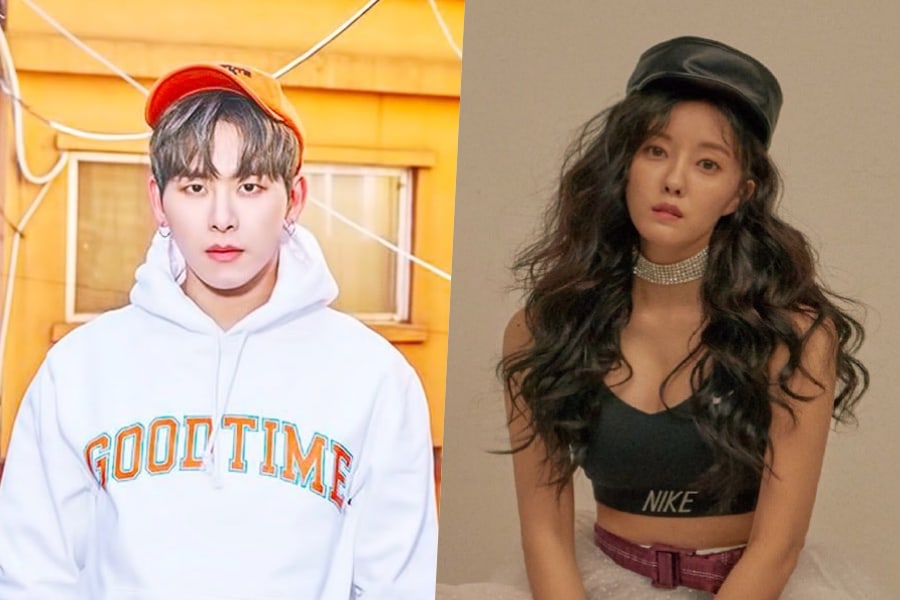 Hoya (Lee Ho Won) has got a new digital single coming out on September 12. 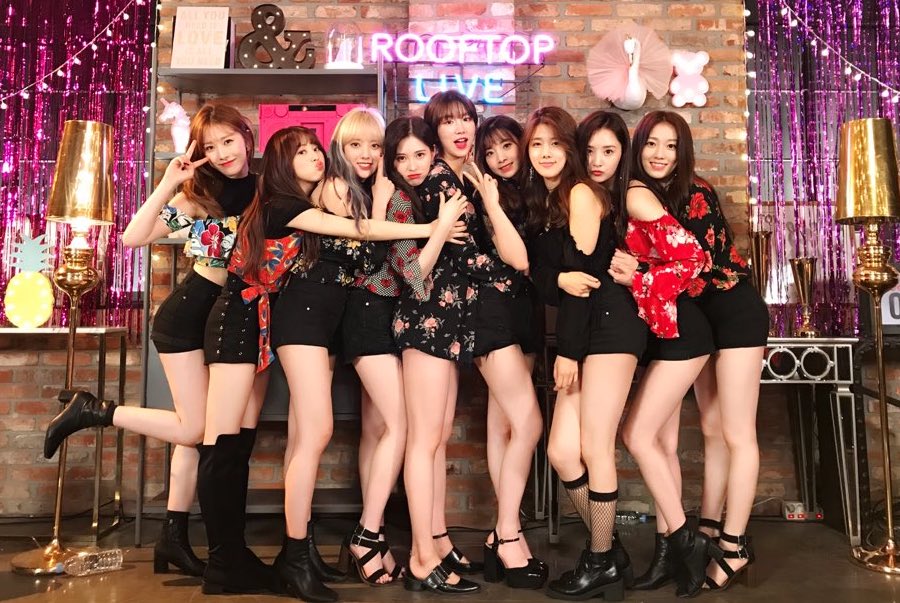 Project group UNI.T will release their last album together on September 13. 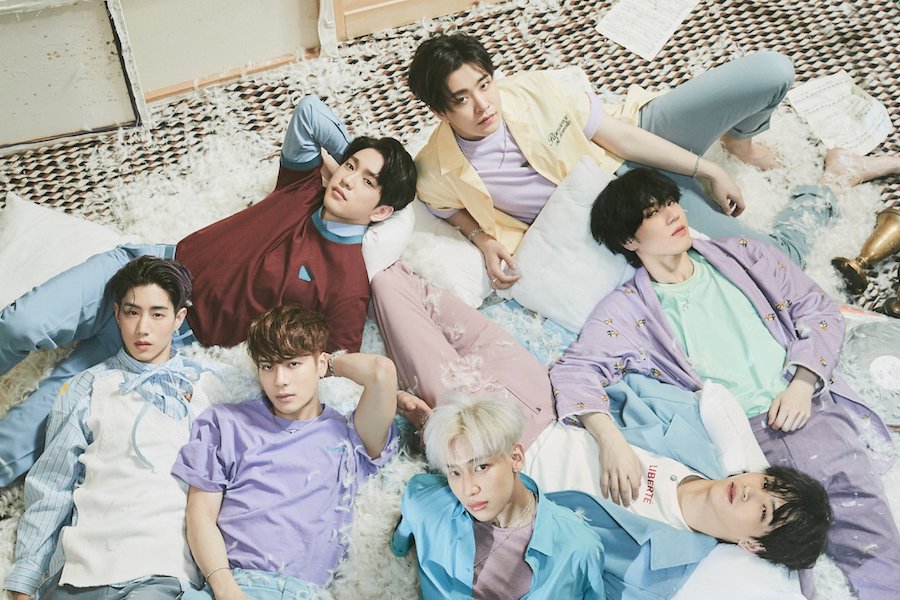 GOT7’s new full album “Present: YOU” is due out on September 17, featuring solo tracks for each of the members.