More September Comebacks And Debuts To Get Ready For

Are you prepared for what K-pop has in store for the rest of September?

Read below to find out what new releases are still to come this month! 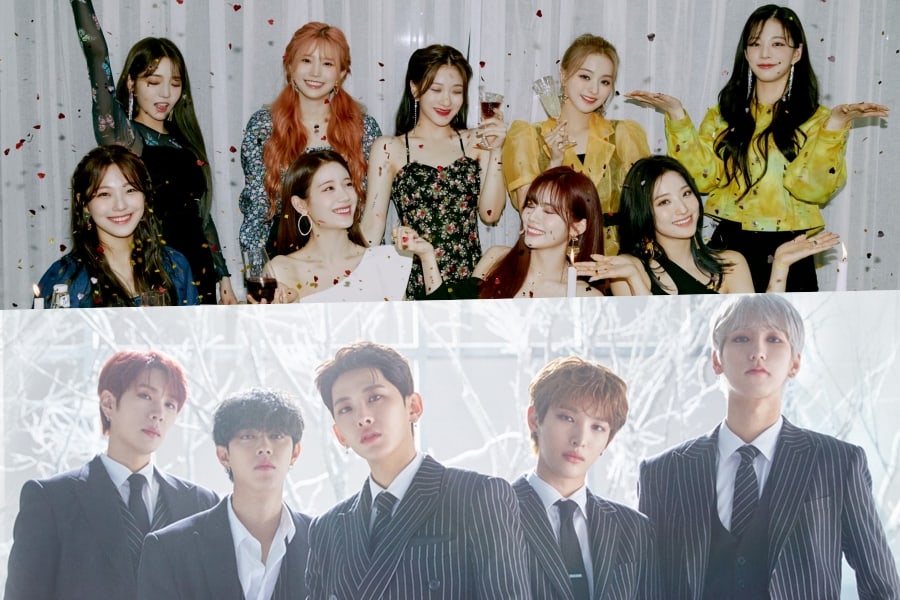 fromis_9 makes a comeback after more than a year away as they release the mini album “My Little Society” on September 16.

UNVS return with their single “Sand Castle” that day. 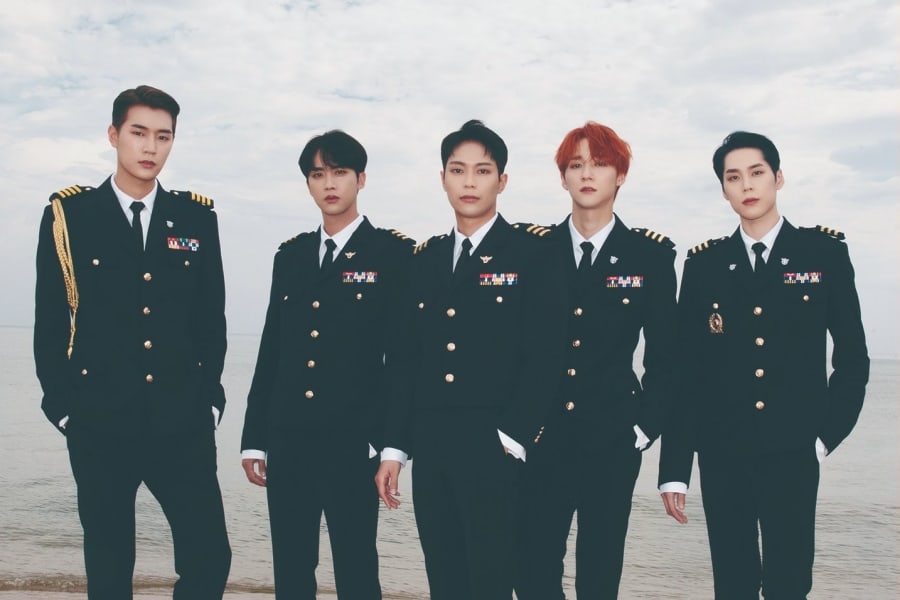 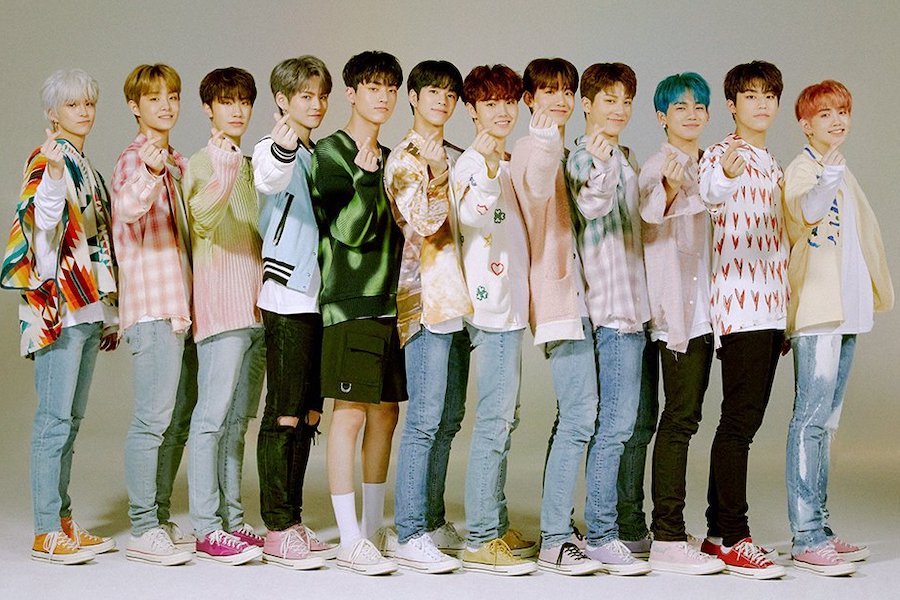 TREASURE is set for their first comeback on September 18 with the single album “The First Step: Chapter Two.” 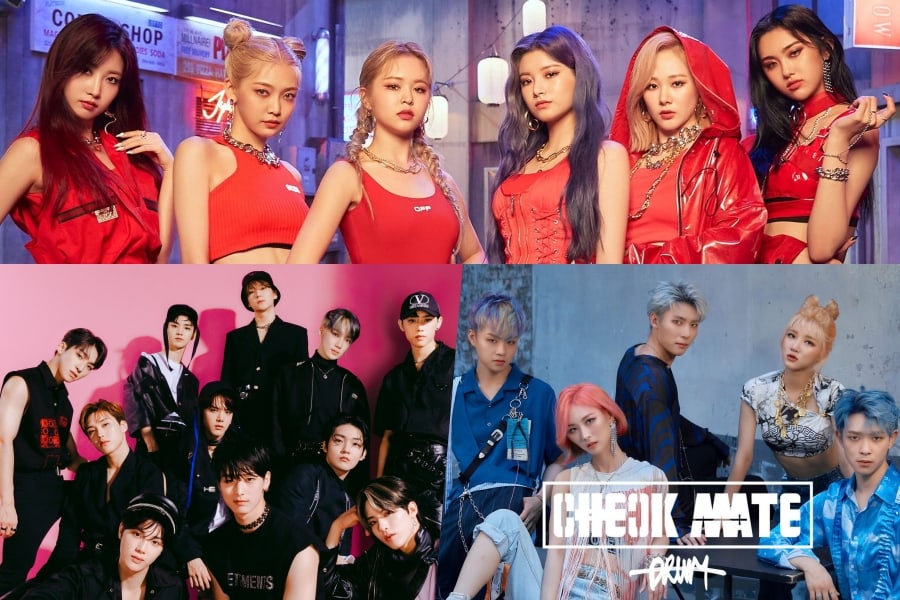 The Boyz is also making a return that day with the mini album “Chase.” 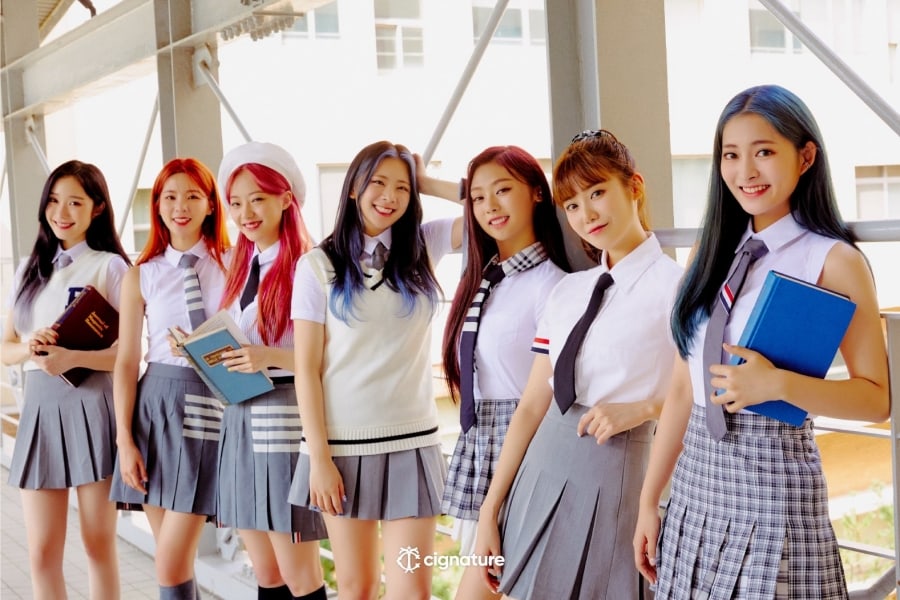 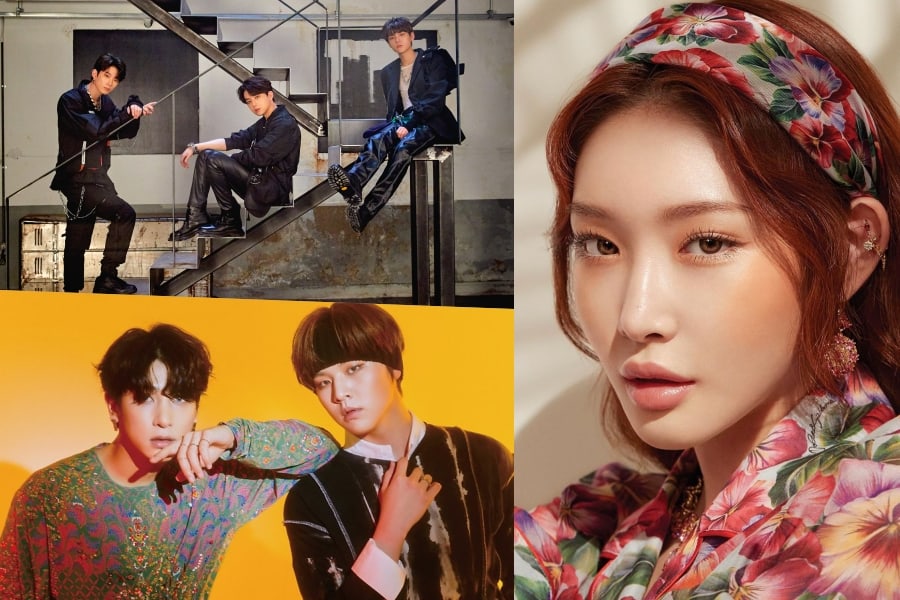 H&D (Lee Han Gyul and Nam Do Hyon) releases their last special album “Umbrella” on that day as they also gear up to debut with a new boy group.

Chungha has teamed up with Danish musician Christopher to release the collaboration “Bad Boy” on September 23. 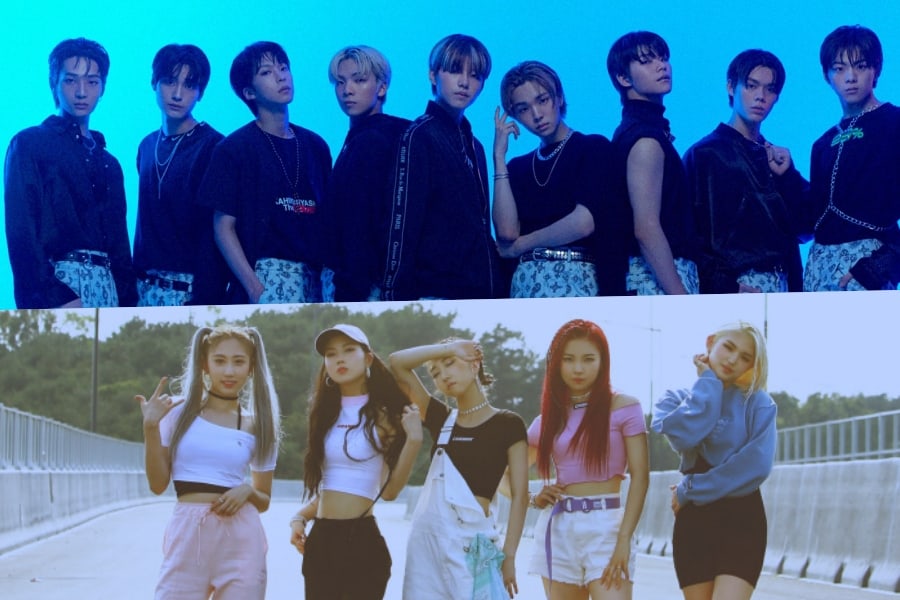 Girl group PRECIOUS from UMI Entertainment also makes their debut that day with the song “BEBE.” 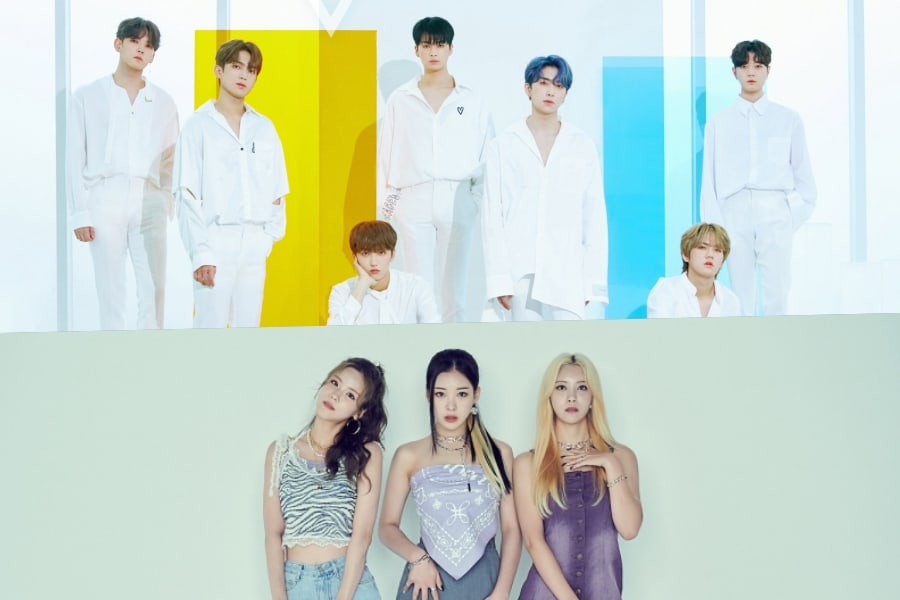 UP10TION makes a comeback on September 24 with the mini album “Light Up.”

The girl group XUM, which includes three members of the former group NeonPunch, makes a new start as they debut with the single “Ddalala” that day. 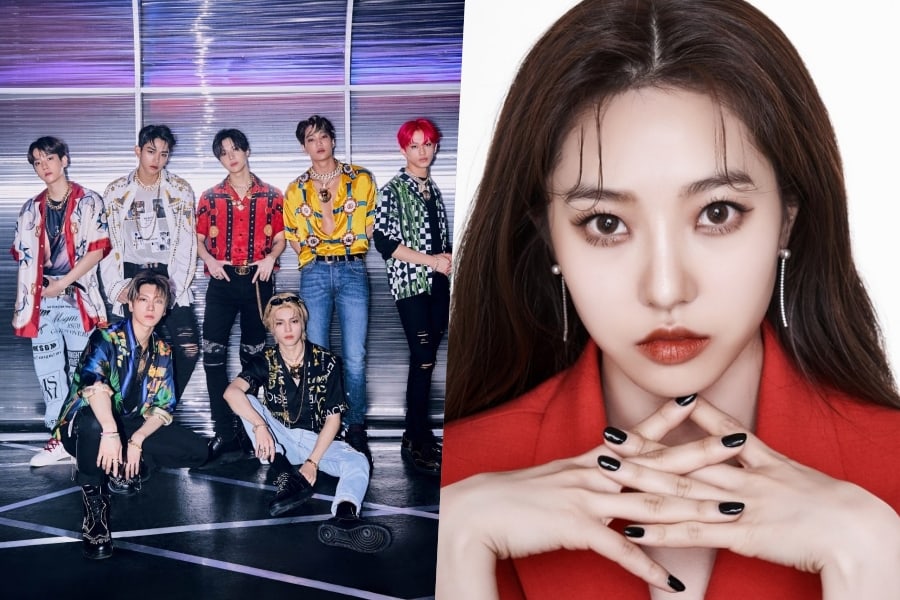 SuperM puts out their first full album “Super One” on September 25. 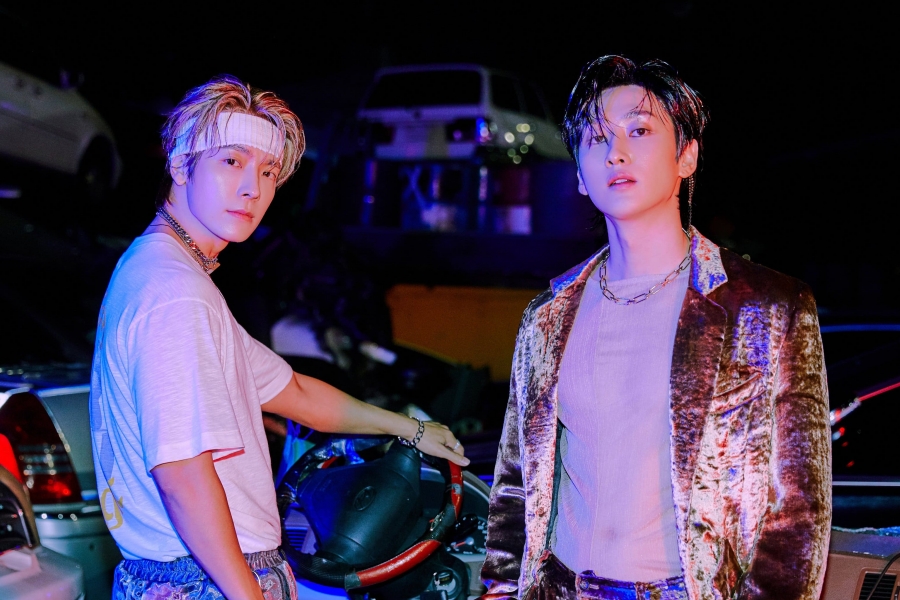 AKMU has also announced plans for a comeback in September!