January Comebacks And Debuts That Will Get Your 2021 Started Right

2021 is beginning with lots of new releases from K-pop artists in January!

Check out what comebacks, debuts, and more new music to look forward to below. 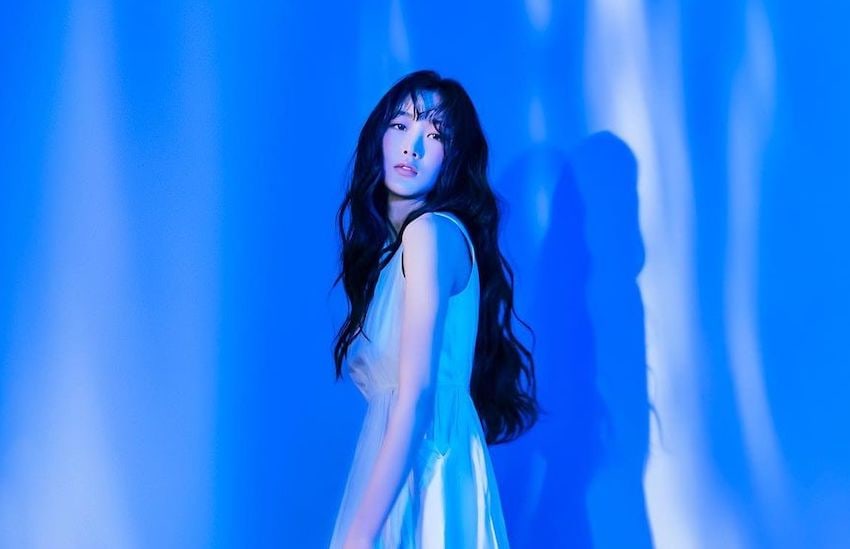 Subin (Dalsooobin) from Dal Shabet released her song “Eyes Like Snow” on January 1. 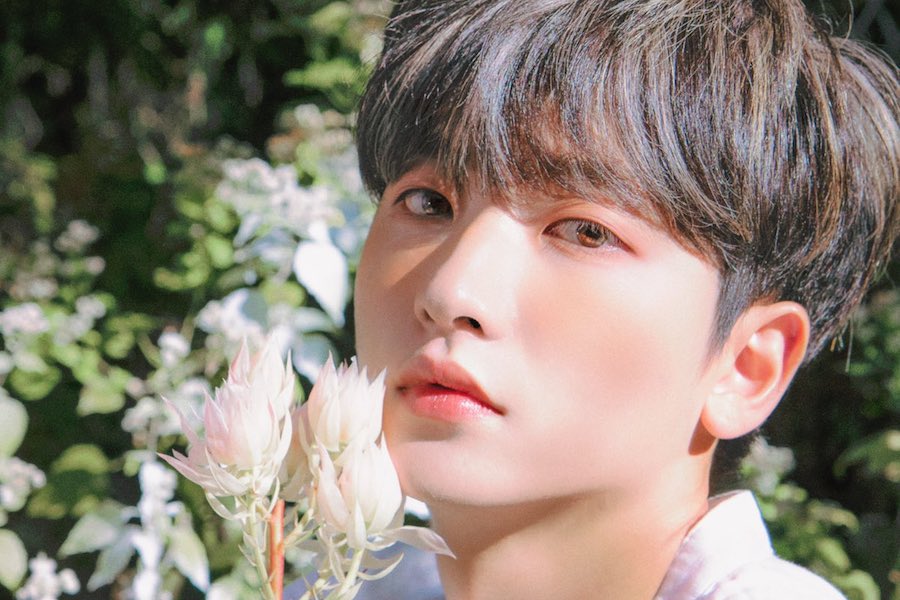 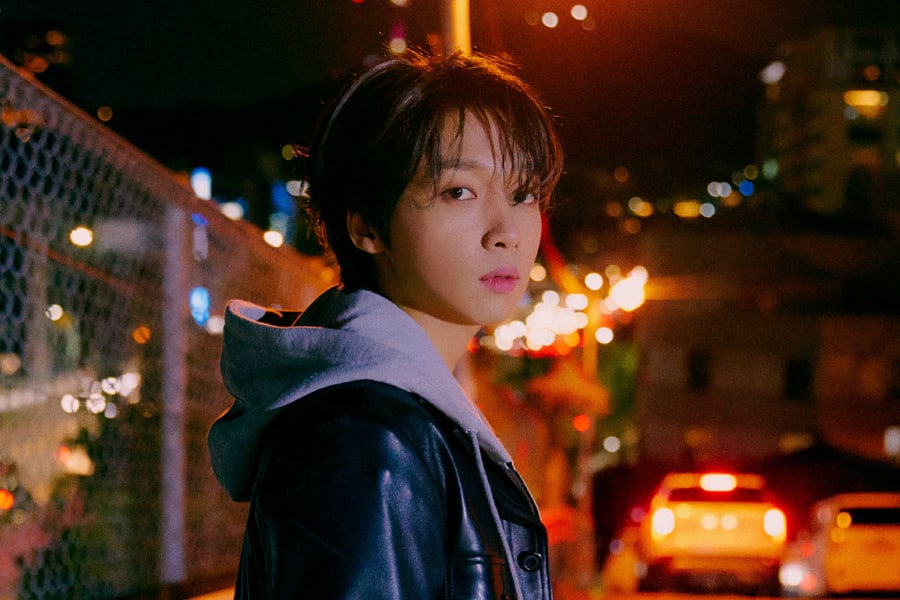 Jeong Sewoon returns on January 6 with the second part of his full album “24.” 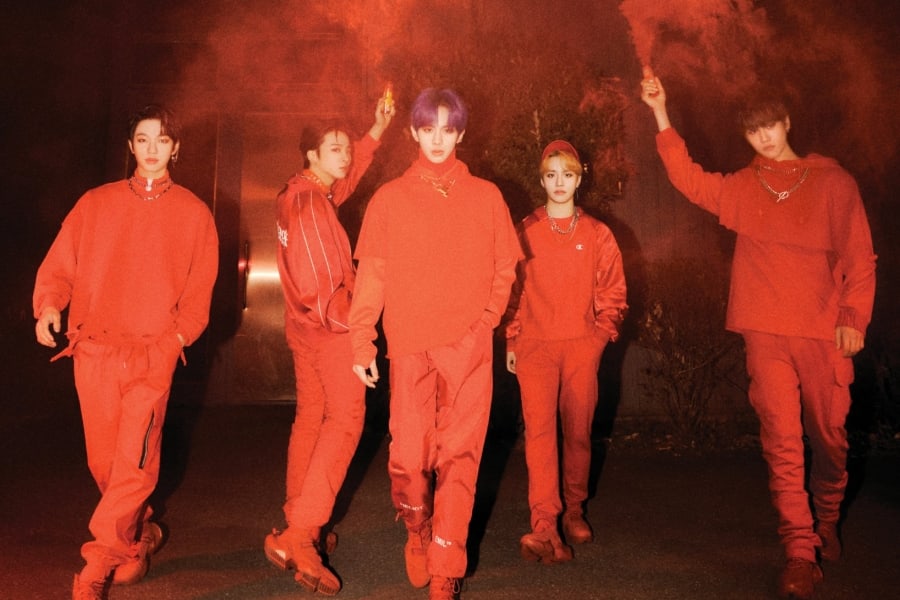 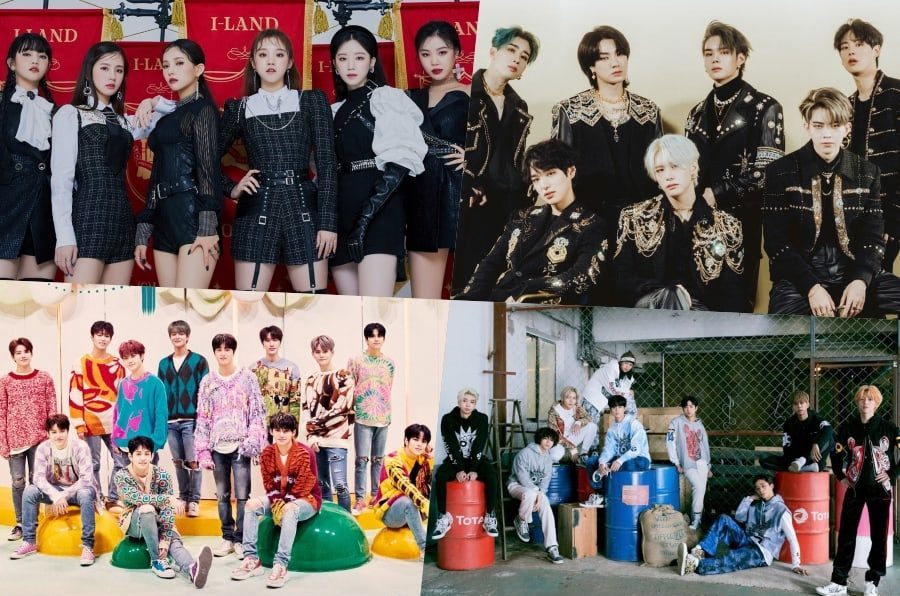 (G)I-DLE makes a comeback on January 11 with the mini album “I burn.”

VICTON’s comeback is also set for that day as they release their first full album “VOICE: The future is now.” 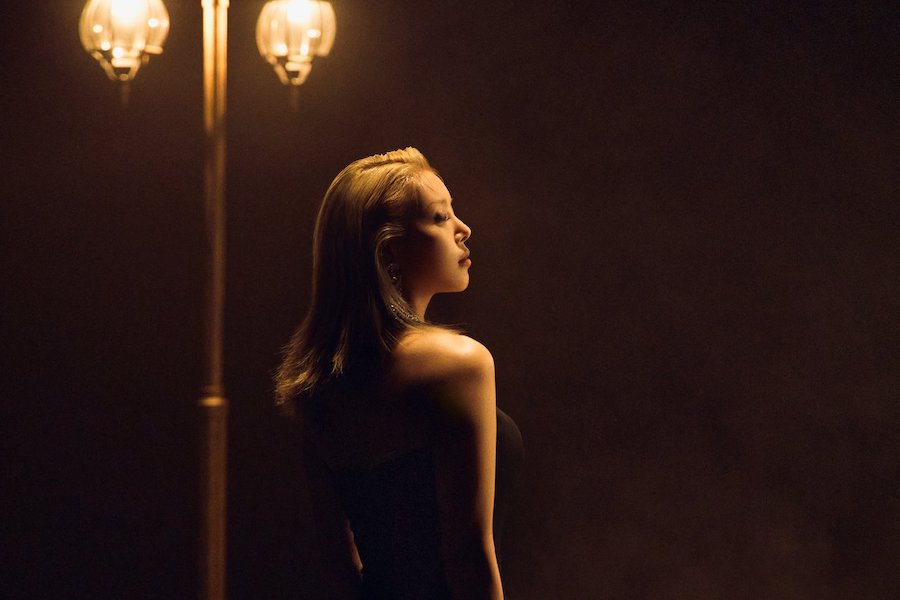 Yubin is set to share the digital single “Perfume” on January 13. 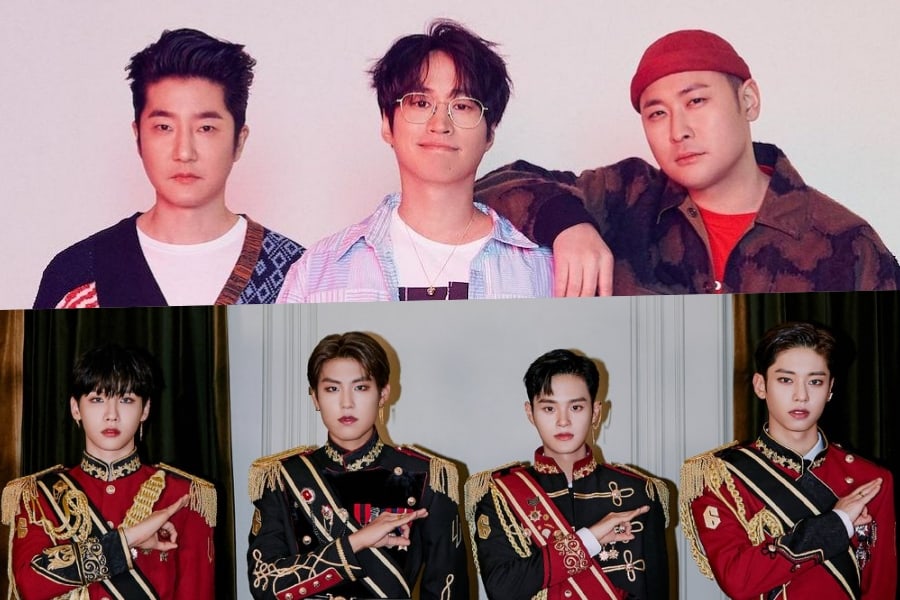 Epik High releases part one of their 10th full album “Epik High Is Here” on January 18.

AB6IX returns that day with “SALUTE : A NEW HOPE,” a repackage of their third mini album “SALUTE.” 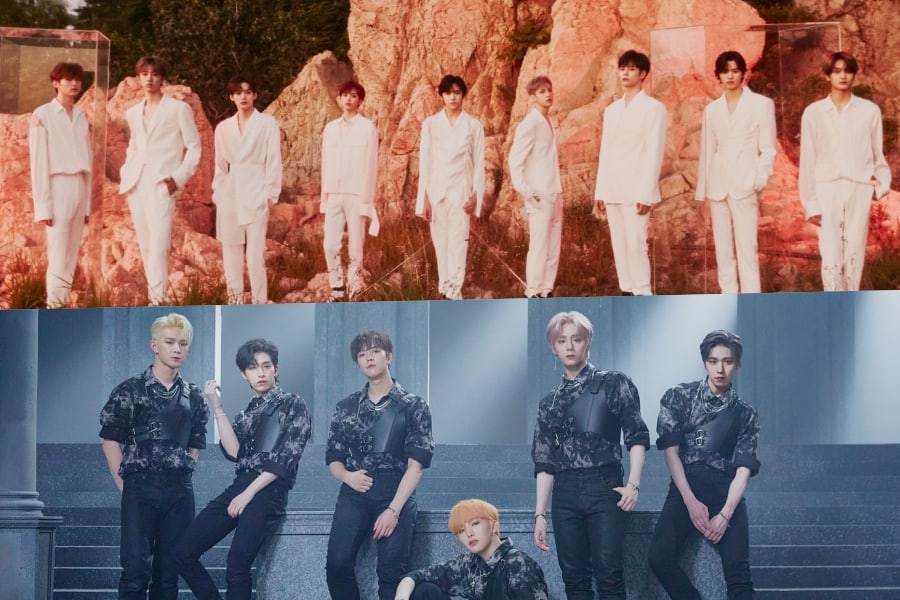 CRAVITY makes a comeback on January 19 with their mini album “SEASON 3 HIDEOUT: BE OUR VOICE.”

ONEUS returns that day with “DEVIL.” 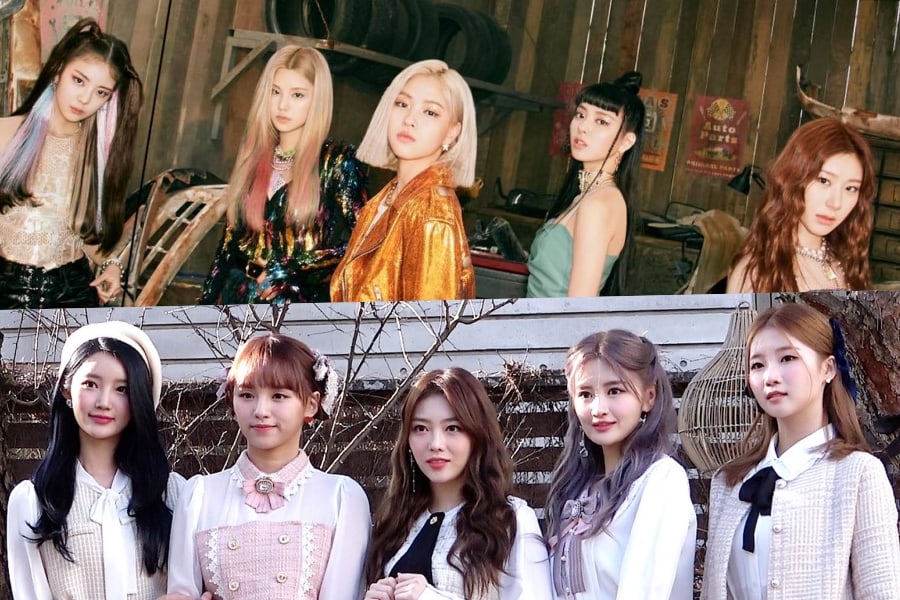 ITZY shares their “Not Shy (English Ver.)” album on January 22, which contains official English versions of all their title tracks so far.

SATURDAY releases their single album “Only You” that day. 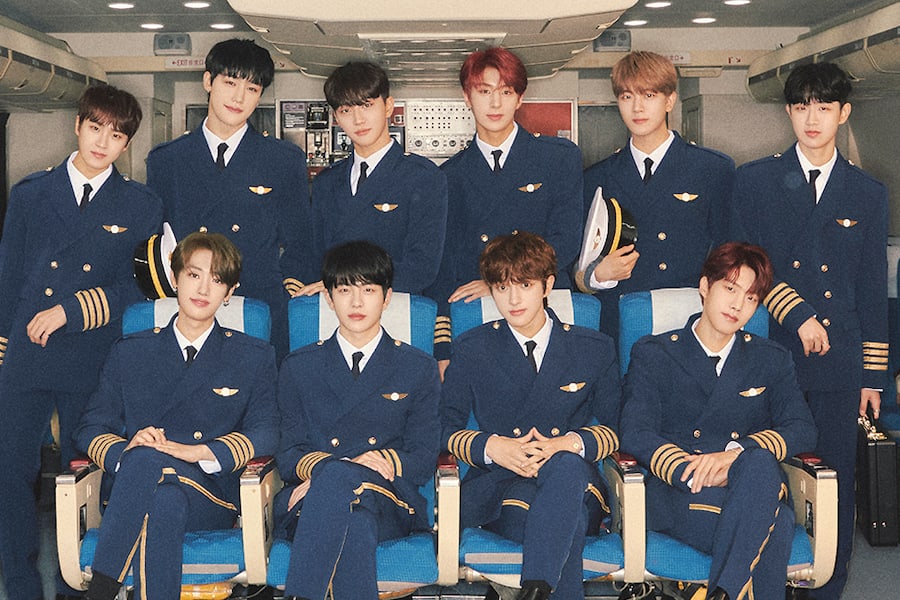 Golden Child returns on January 25 with a new mini album. 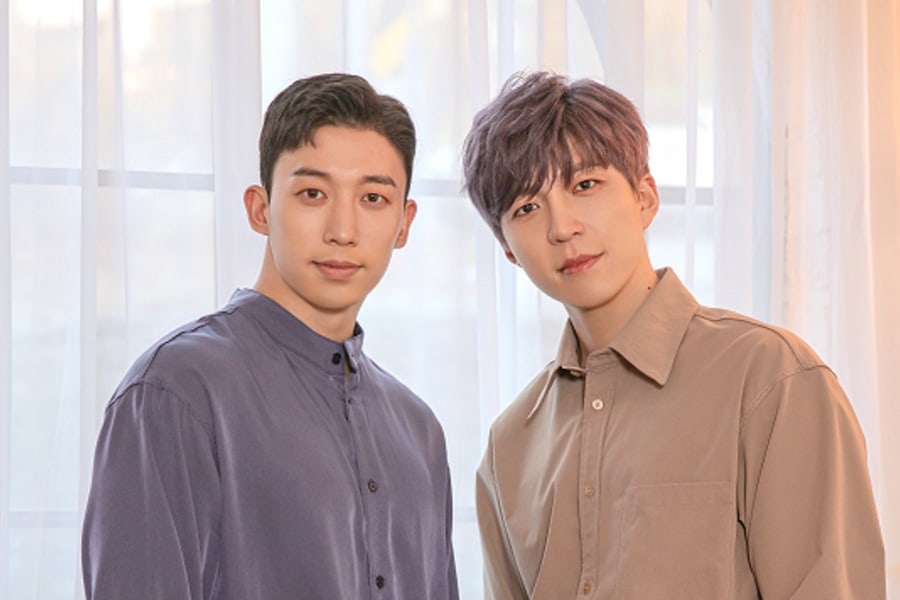 U-KISS’s Soohyun and Hoon release their first unit song “I Wish” on January 27.