Many K-pop artists have announced March comebacks, and the month will also include some exciting debuts!

Check out what’s coming up below. 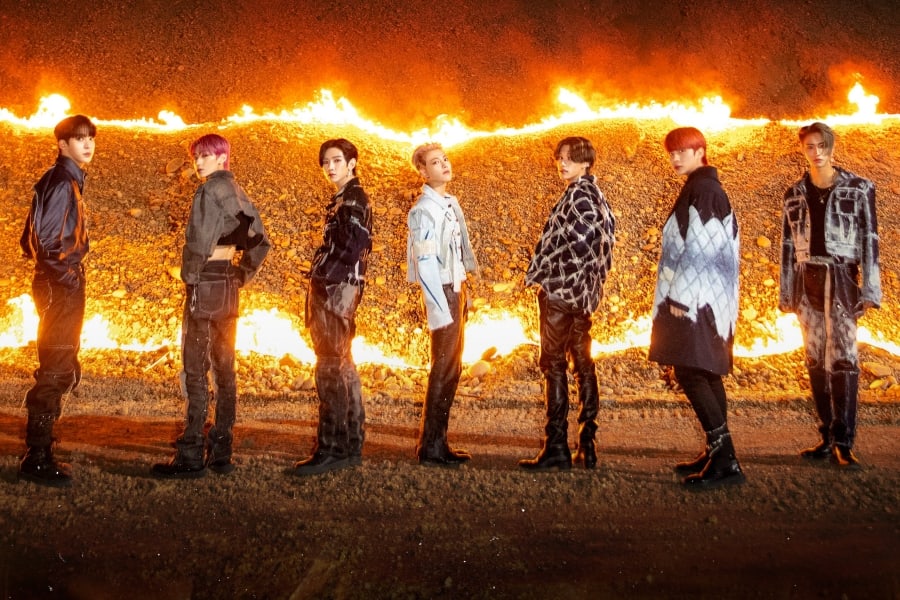 ATEEZ makes a comeback on March 1 with their mini album “ZERO: FEVER Part.2.” 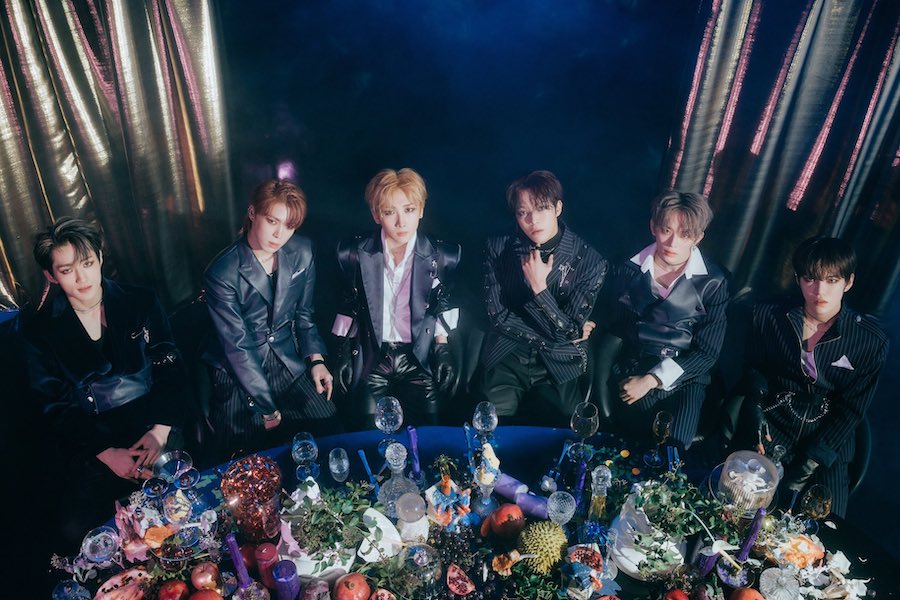 VERIVERY returns on March 2 with the single album “SERIES ‘O’ ROUND 1: HALL.” 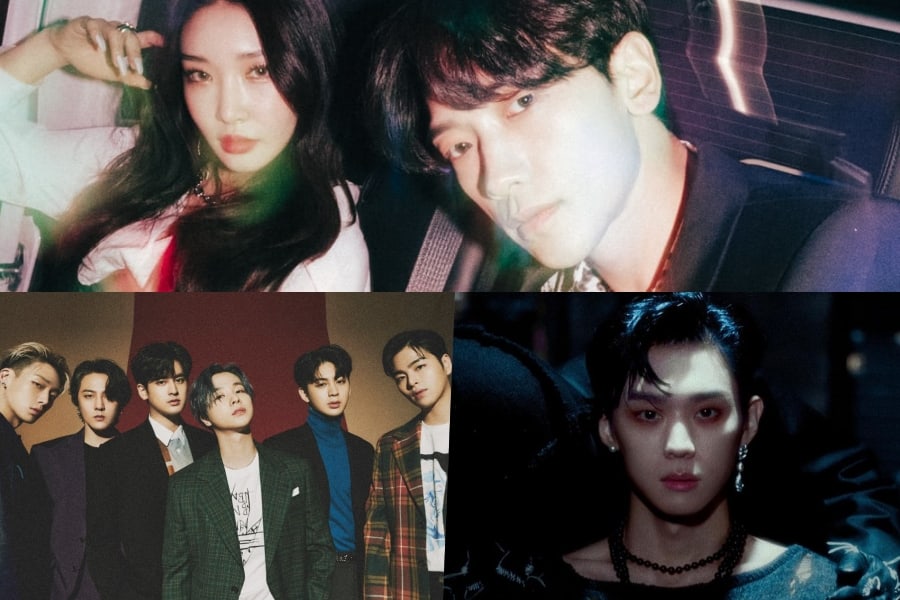 Rain is back on March 3 with his mini album “PIECES by RAIN,” which includes the title track “WHY DON’T WE” featuring Chungha.

iKON drops the digital single “Why Why Why” that day.

Singer-songwriter DEMIAN releases his single “A Blue not Blues” on March 3, which includes the title track “LOVE%” featuring DAWN. 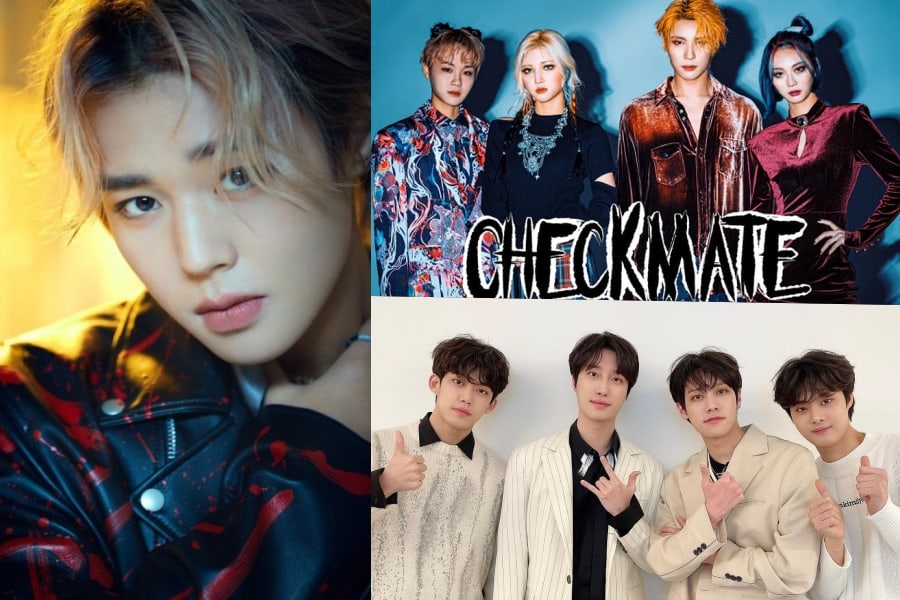 Park Ji Hoon releases the song “Call U Up” featuring Lee Hi and produced by Primary on March 4.

CHECKMATE shares the single “YOU” that day.

IZ returns with the single “StorIZ:New Born” on March 4. 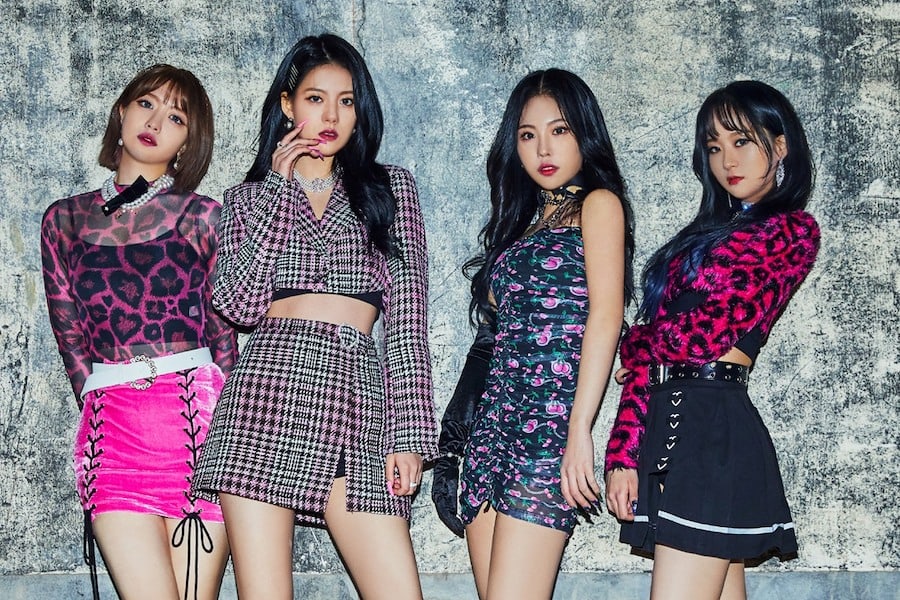 G-reyish is set to release the mini album “M” on March 5. 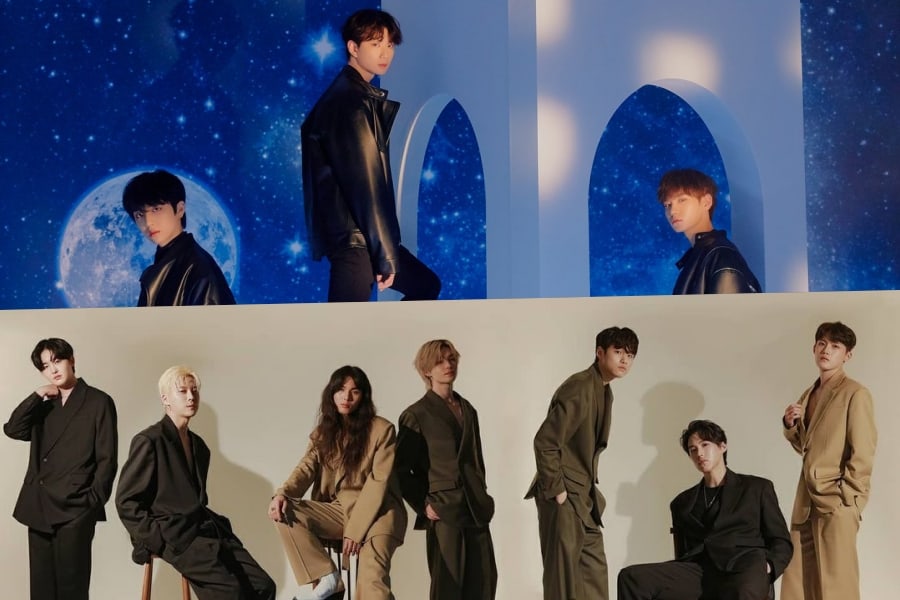 BDC makes a comeback on March 8 with their mini album “THE INTERSECTION : DISCOVERY.” 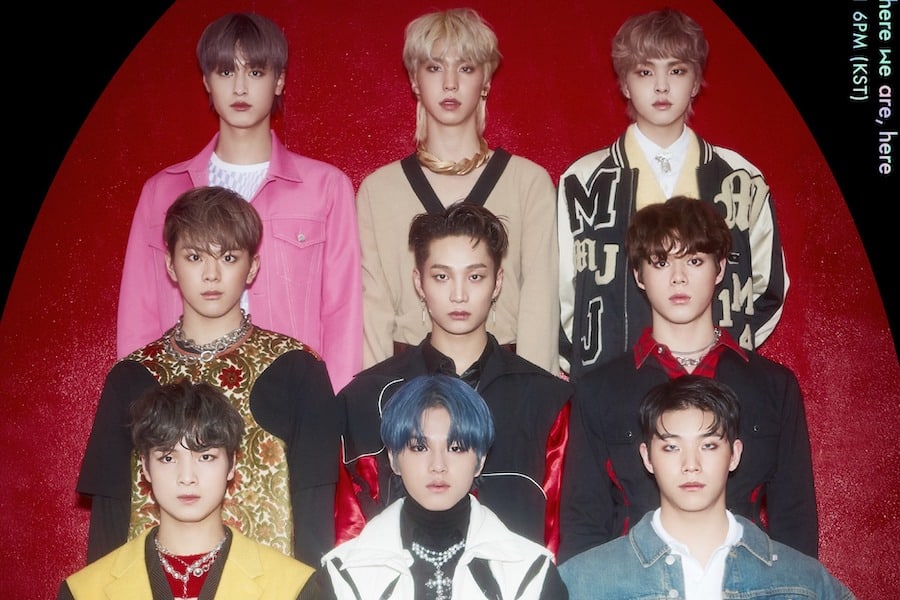 GHOST9 releases the mini album “NOW: Where We Are, Here” on March 11. 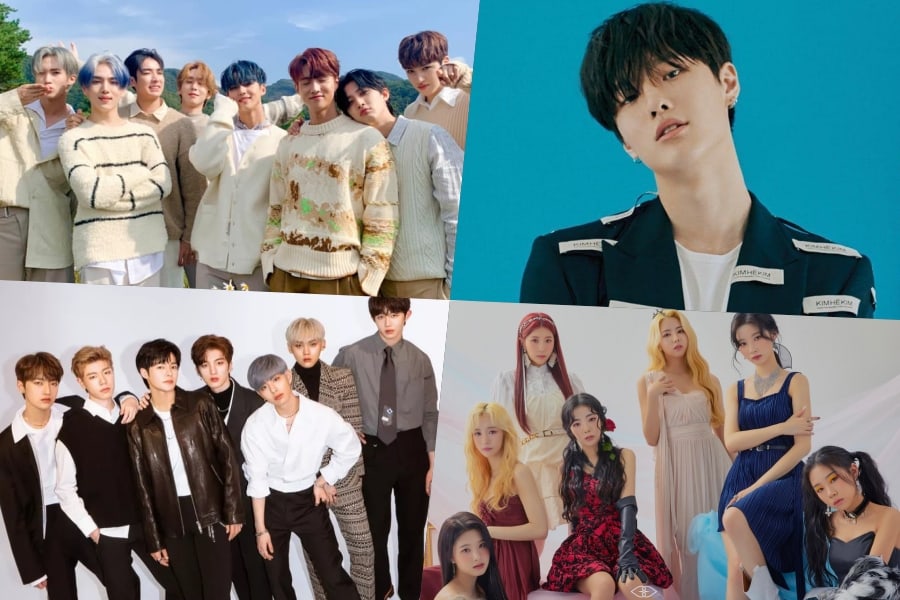 PENTAGON makes a March 15 comeback with the mini album “LOVE or TAKE.” 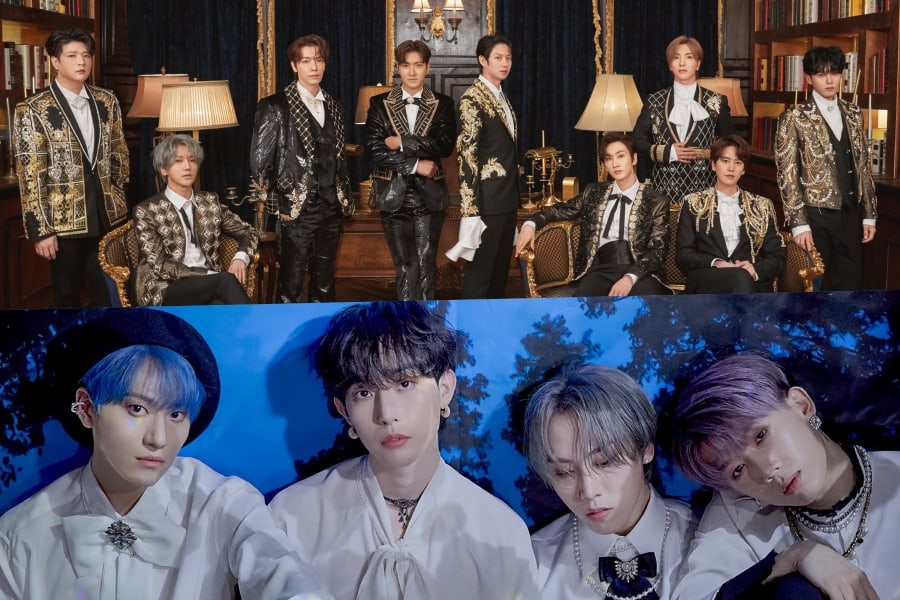 Super Junior’s album “The Renaissance” is due out on March 16, following the postponement of its release.

MY.st releases their mini album “THE GLOW: Illusion” that day. 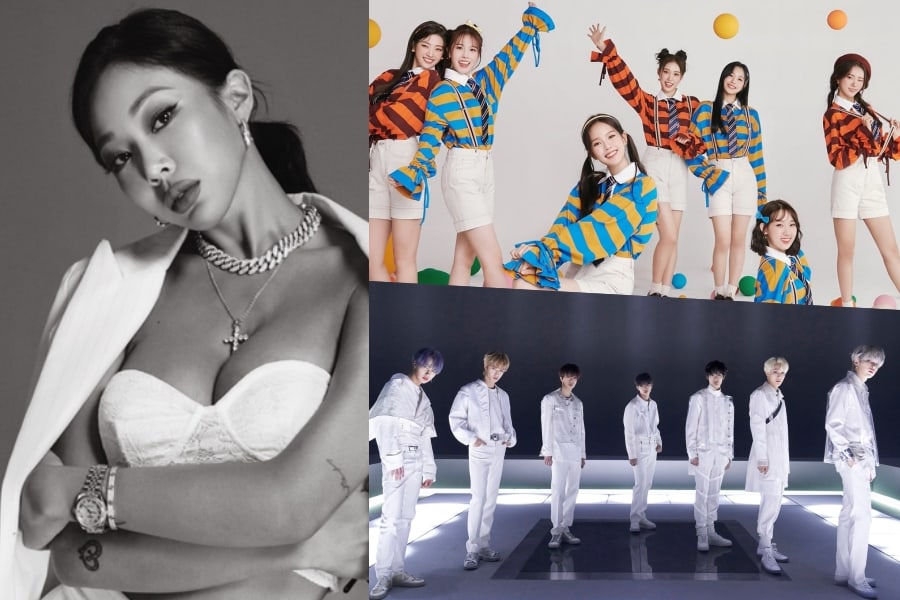 Jessi makes a comeback on March 17.

Weeekly returns that day with their mini album “We Play.”

IU will be returning in March with her fifth full album. It’s also been announced that WINNER’s Kang Seung Yoon will share a solo full-length album during the month. Following reports that BLACKPINK member Rosé’s solo debut is coming up in March, YG Entertainment responded that they will announce the date later on.