October Comebacks And Releases To Get Ready For

The schedule for October is packed full of comebacks, debuts, and other new releases from the world of K-pop!

Find out what’s in store below. 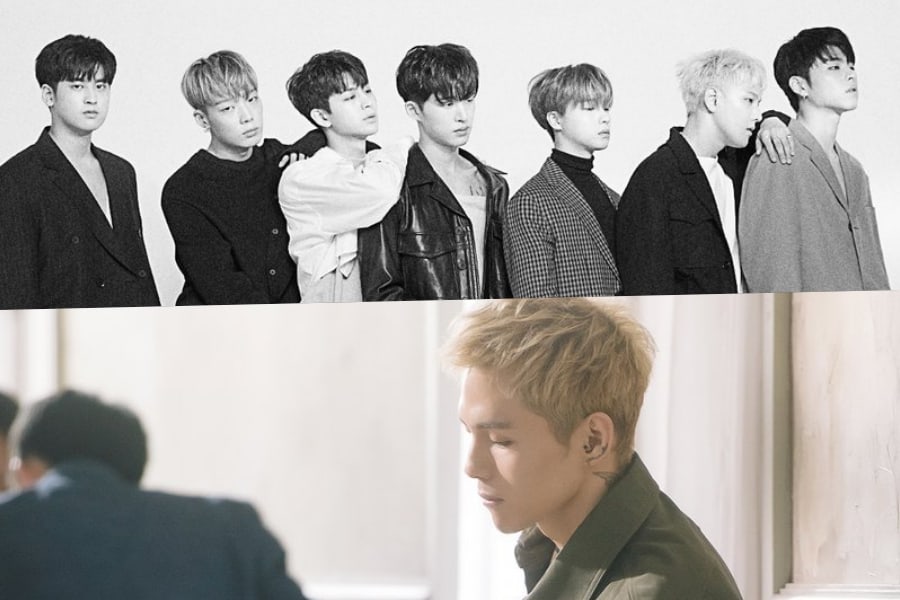 iKON makes a comeback on October 1 with their mini album “New Kid: The Final,” featuring the title track “Goodbye Road.” 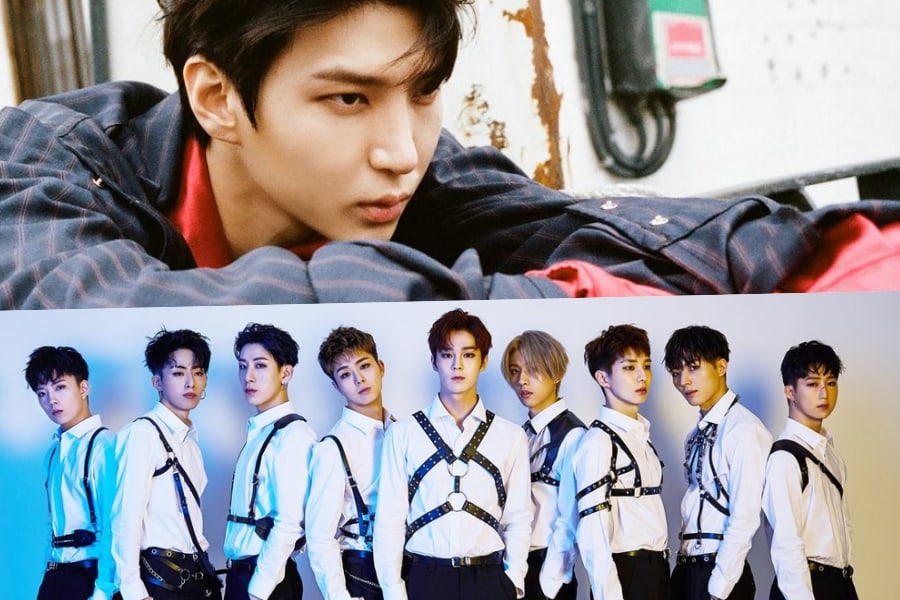 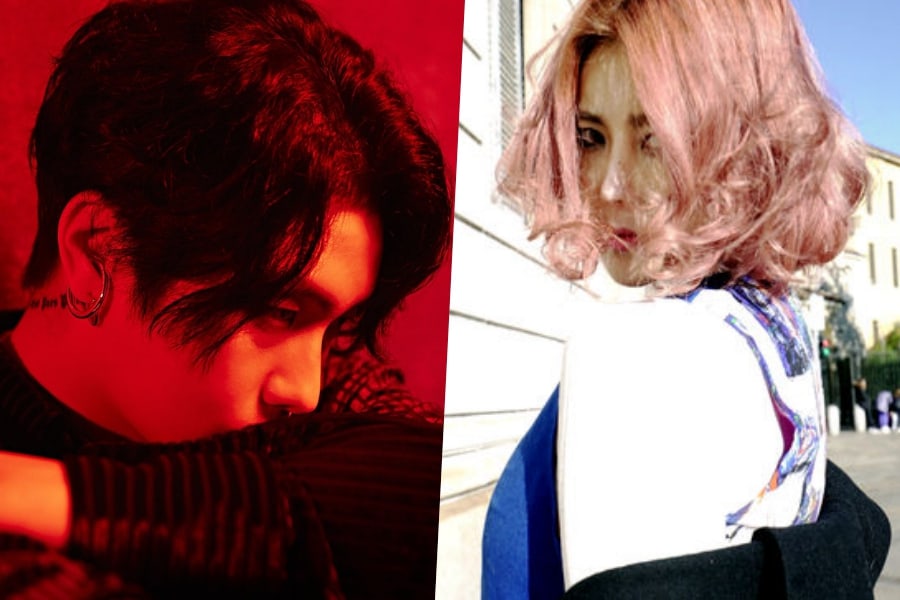 Soloist Babylon will release his first ever full album “CAELO” on October 3. 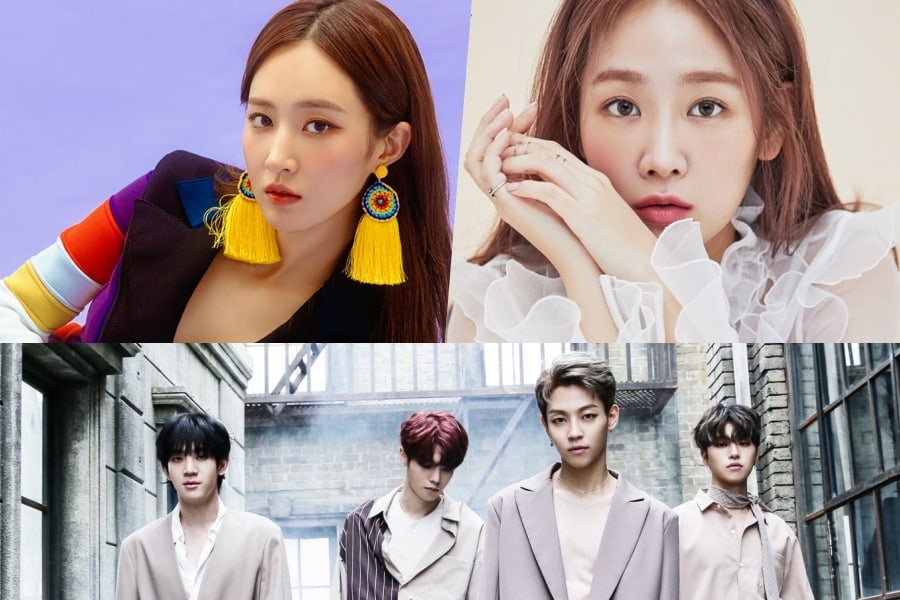 Girls’ Generation’s Yuri is set to share her first solo mini album “The First Scene,” with the title track “Into You,” on October 4.

Soyou will release her new album “Part.2 RE:FRESH” that day.

The Rose’s second mini album “Dawn,” including the title track “She’s In the Rain,” is out on October 4. 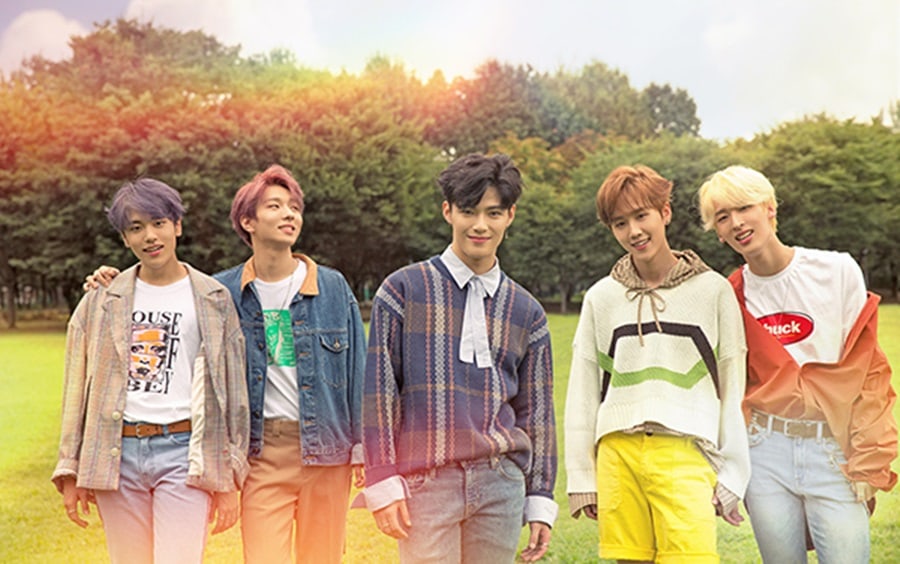 Seven O’Clock returns on October 6 with their mini album “#7” and its title track “#Nothing Better.” This is their first comeback as a five-member group after the departure of Vaan. 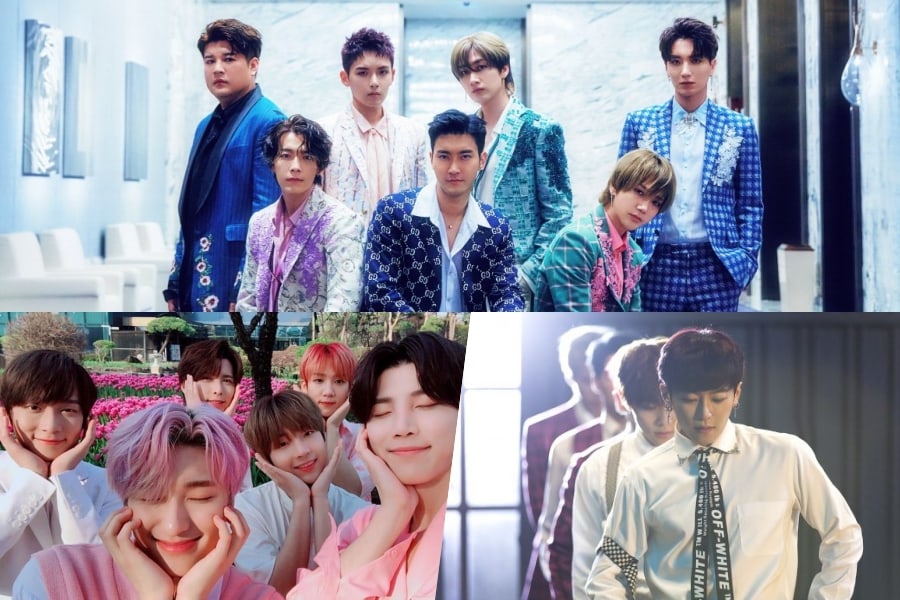 Super Junior’s comeback with the special mini album “One More Time” is happening on October 8.

SNUPER returns that day with a special edition single. 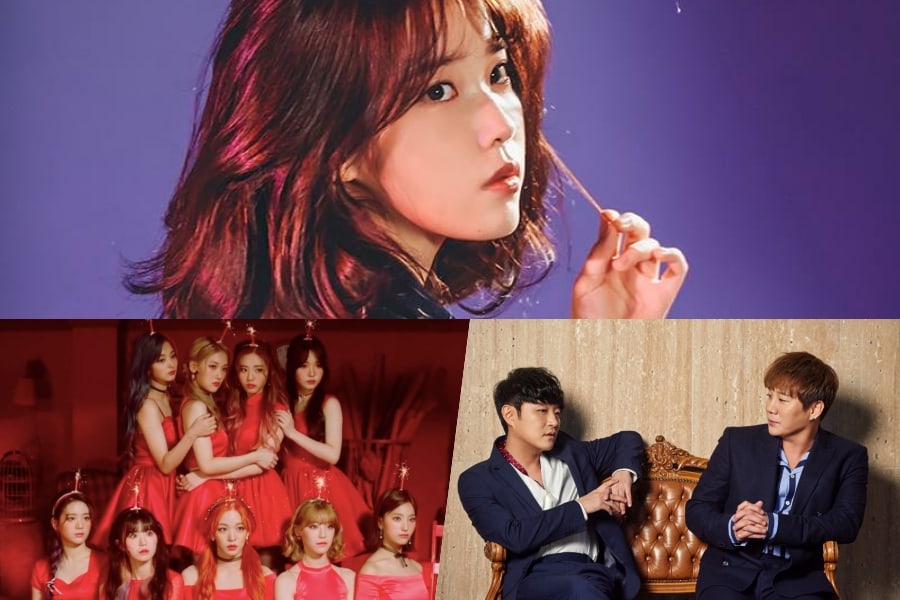 IU’s got a new digital single coming out on October 10, as she celebrates her 10th anniversary this year.

fromis_9 also makes a comeback that day, which will include member Jang Gyu Ri who was previously on hiatus while she competed on “Produce 48.” 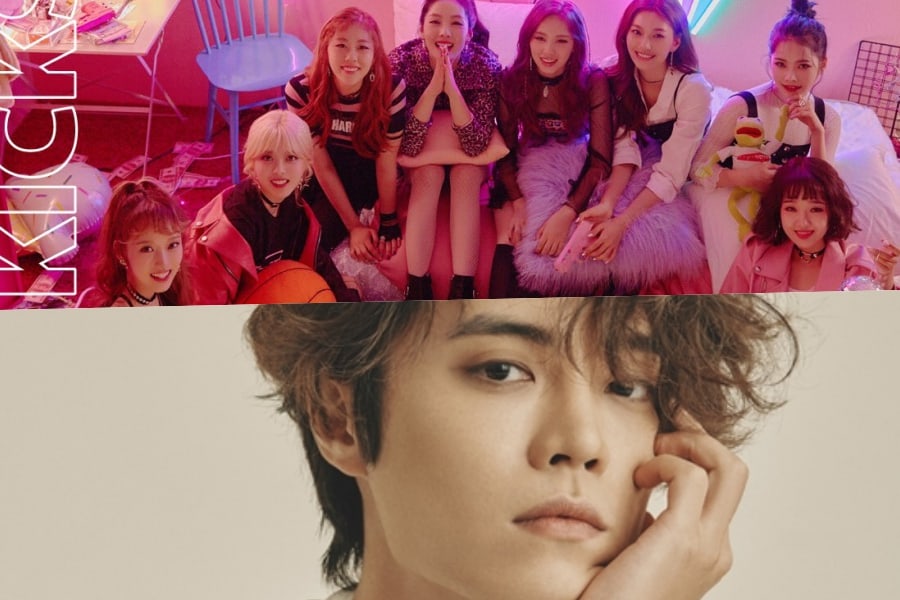 Weki Meki’s first single album “Kiss, Kicks” comes out on October 11, and it will include the title track “Crush.” 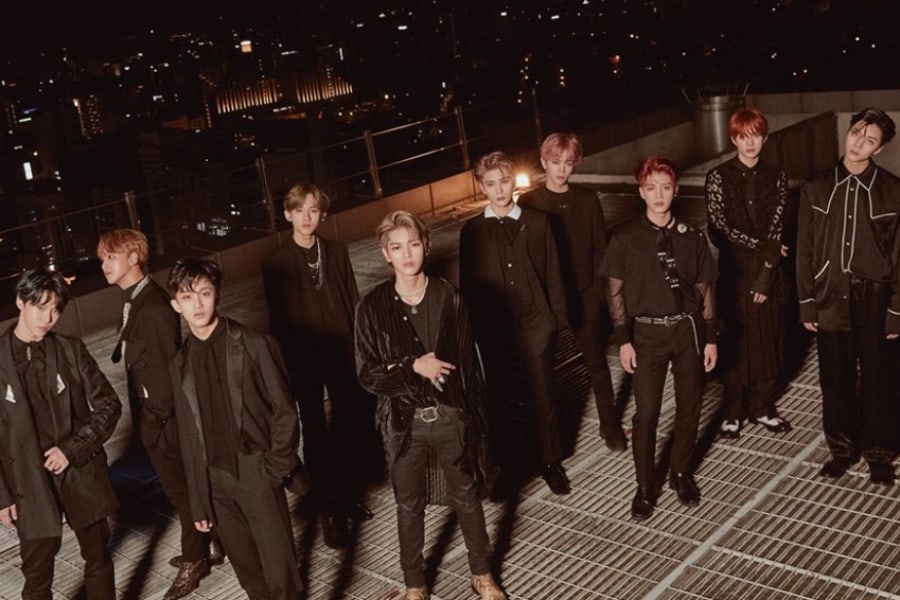 NCT 127’s first full album “Regular-Irregular” will be released on October 12, with Jungwoo joining the unit for this comeback. 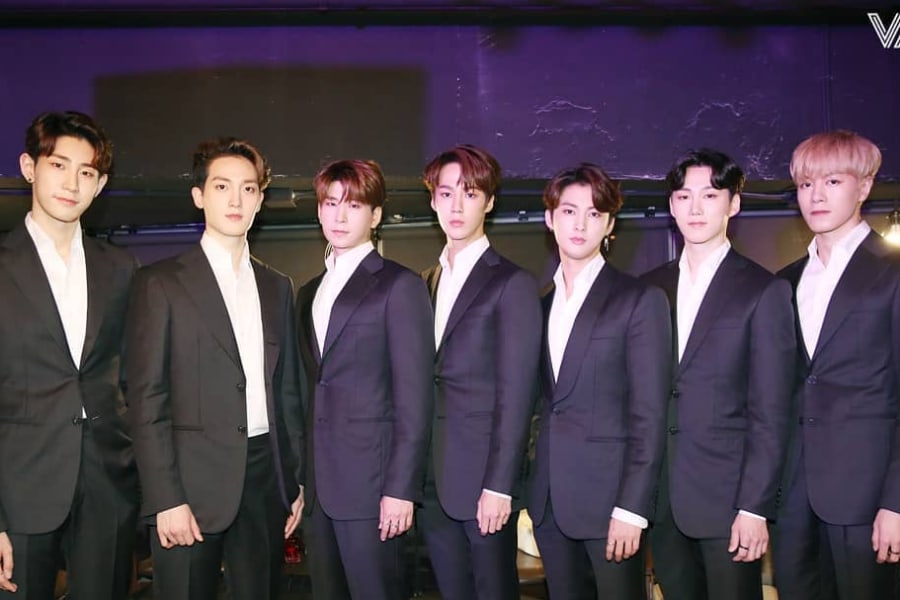 VAV will make a comeback on October 15 with their digital single “Señorita,” a remake of the song by German rapper Kay One. 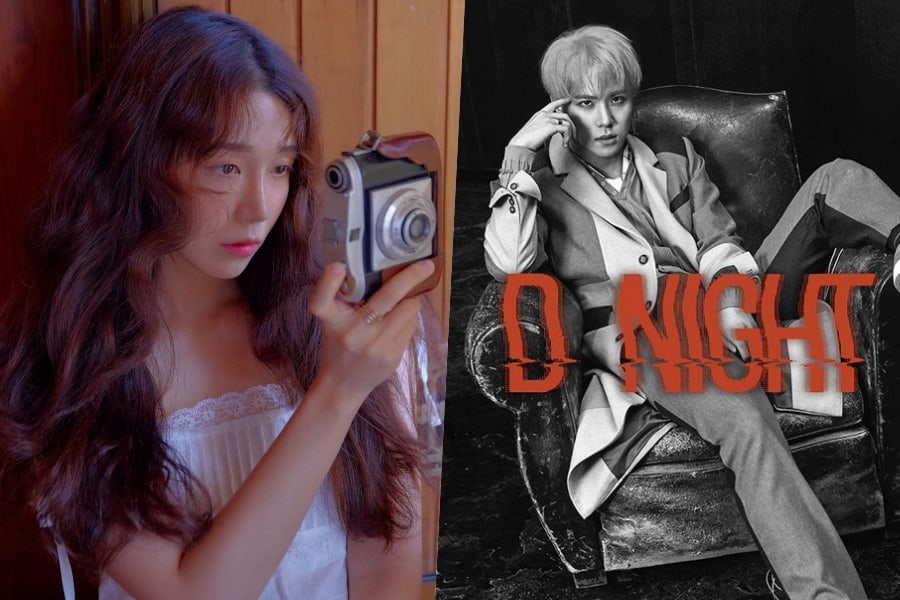 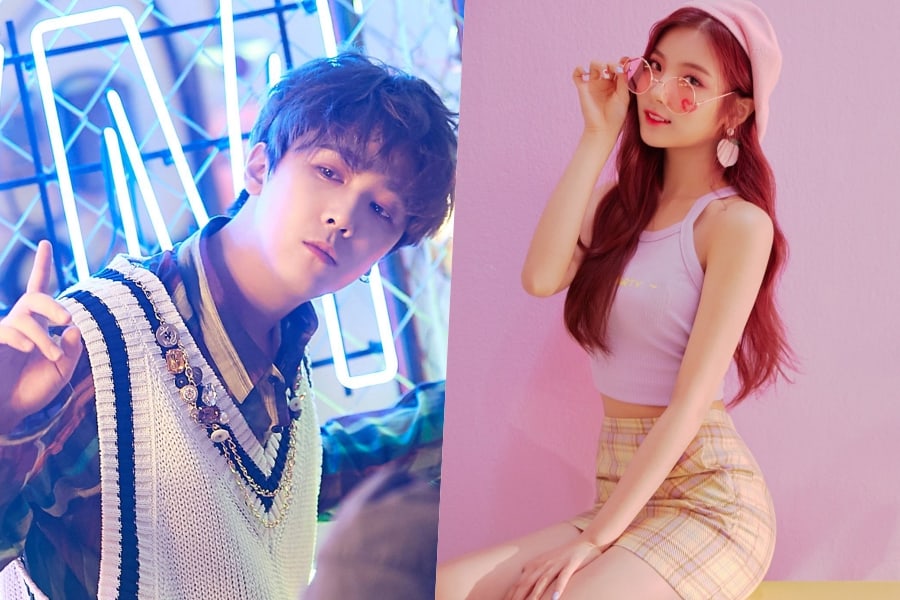 ELRIS’ Sohee is making a solo debut that day with her first single album. 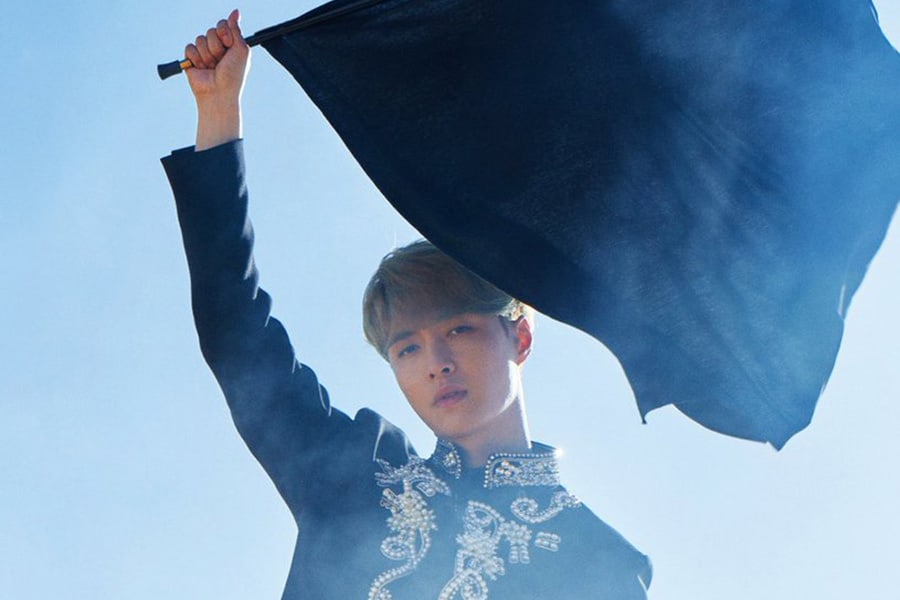 EXO’s Lay will release his solo album “NAMANANA” on October 19 in the United States, including Chinese and English versions of 11 songs. His pre-release song “Give Me a Chance” is due to be shared on October 5 at 4 p.m. KST, with the MV coming out on his birthday October 7 at 11:19 a.m. KST.

Zion.T is planning an October comeback with a new mini album.

“Produce 48” girl group IZ*ONE is also preparing to make their debut within the month.

JBJ95 (Kenta and Kim Sang Gyun) announced that they will debut as a duo in October.

A.C.E is gearing up for a return this month with all five members, and APRIL is also reportedly planning to make a comeback in mid-October.

JYP Entertainment’s NakJoon is also getting ready for a comeback in October.