More March Comebacks And Debuts To Look Forward To

You’ve probably already added plenty of new music to your playlists this month, but there’s still loads more releases coming up in March!

Check out what’s still on the way with this mid-month breakdown of upcoming comebacks, debuts, and more new music. 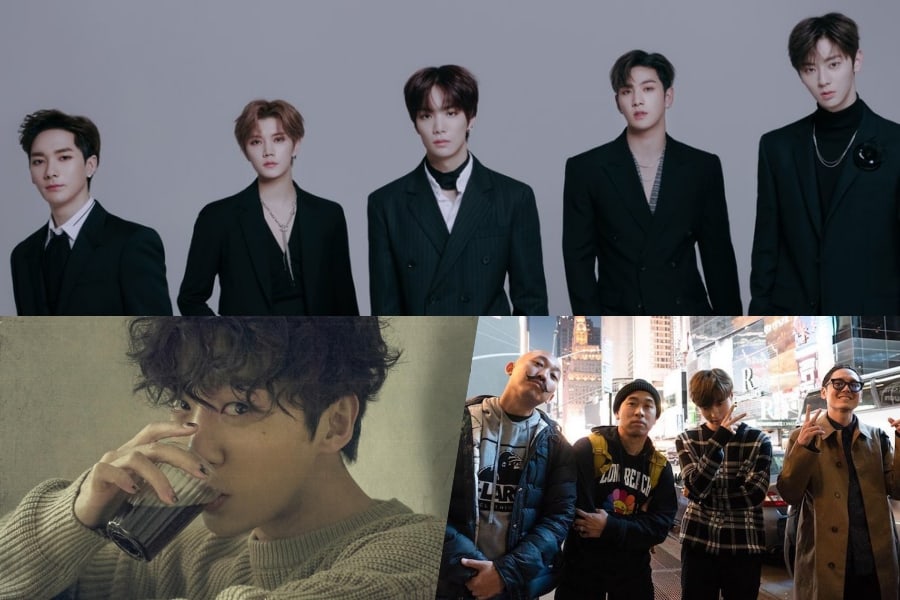 NU’EST will release a new digital single on March 15 ahead of their upcoming comeback as they celebrate their seventh anniversary. This will be their first release as a full group since the return of Minhyun following his promotions with the project group Wanna One.

B.A.P’s Bang Yong Guk shares his first solo full length album “BANGYONGGUK” that day, with the artist co-composing and writing the lyrics for all his songs.

Far East Movement and EXO’s Lay will drop their collaboration “Lovebird” on March 15. 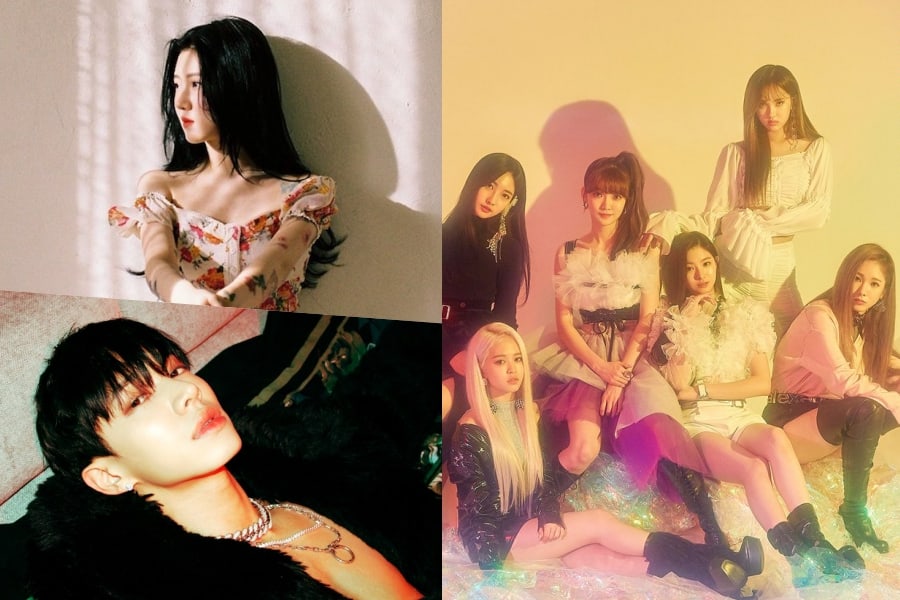 15&’s Baek Yerin returns with her mini album “Our Love Is Great” on March 18. 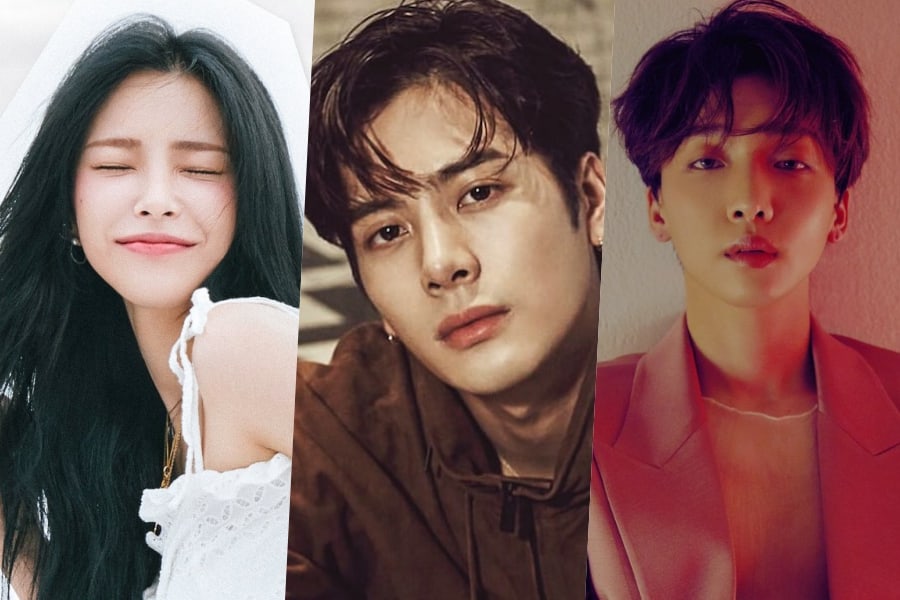 Jeong Sewoon will release his new mini album “±0 (Plus Minus Zero)” on March 19. 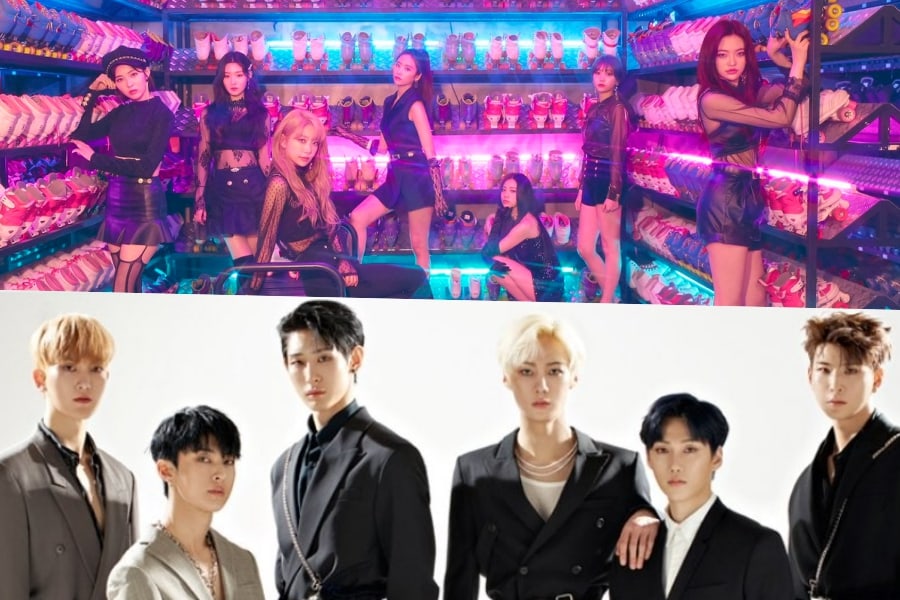 DIA makes a comeback on March 19 as they release “NEWTRO.”

VAV returns that day with their mini album “THRILLA KILLA.” 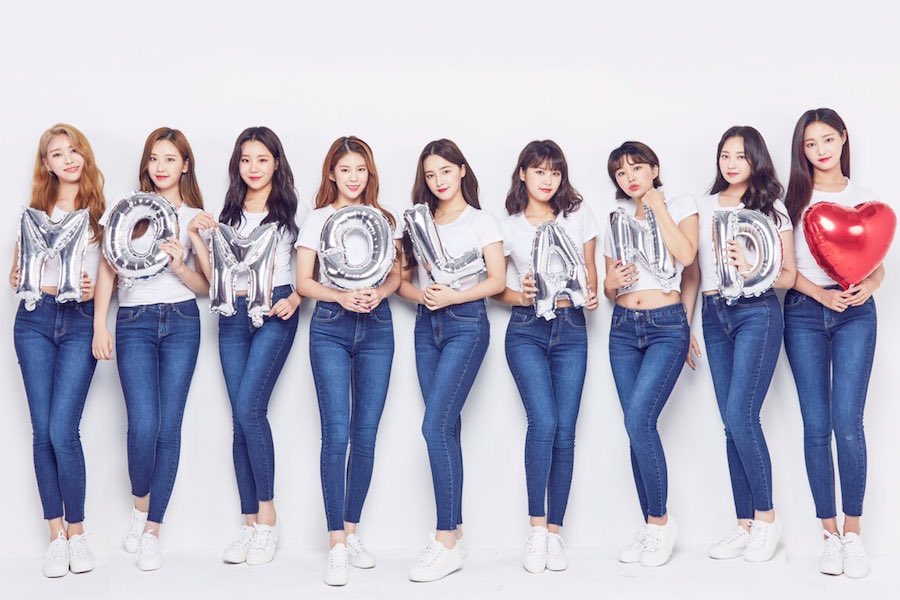 MOMOLAND makes a comeback on March 20 with their mini album “Show Me.” Members Taeha and Daisy will not be taking part in their promotions. 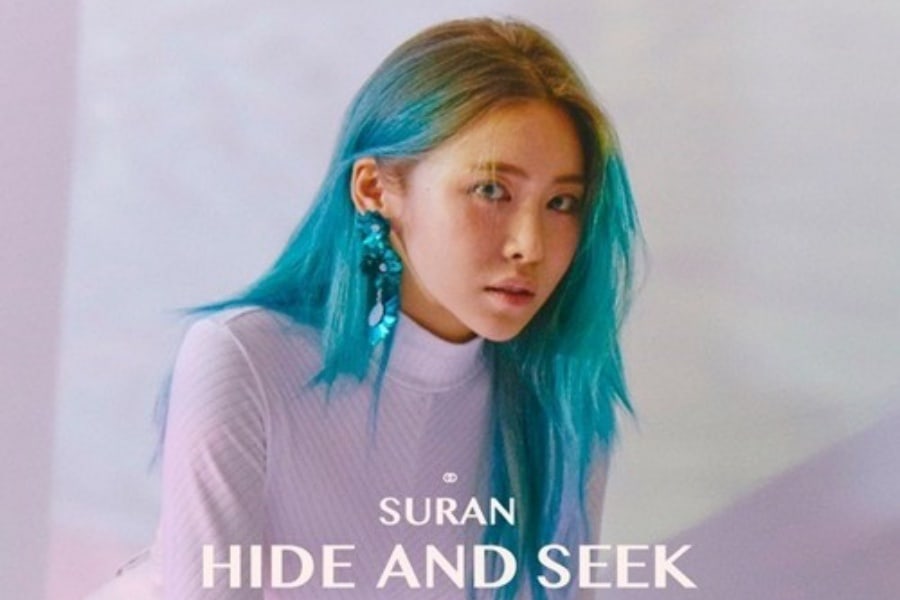 Suran will release her second mini album on March 22. 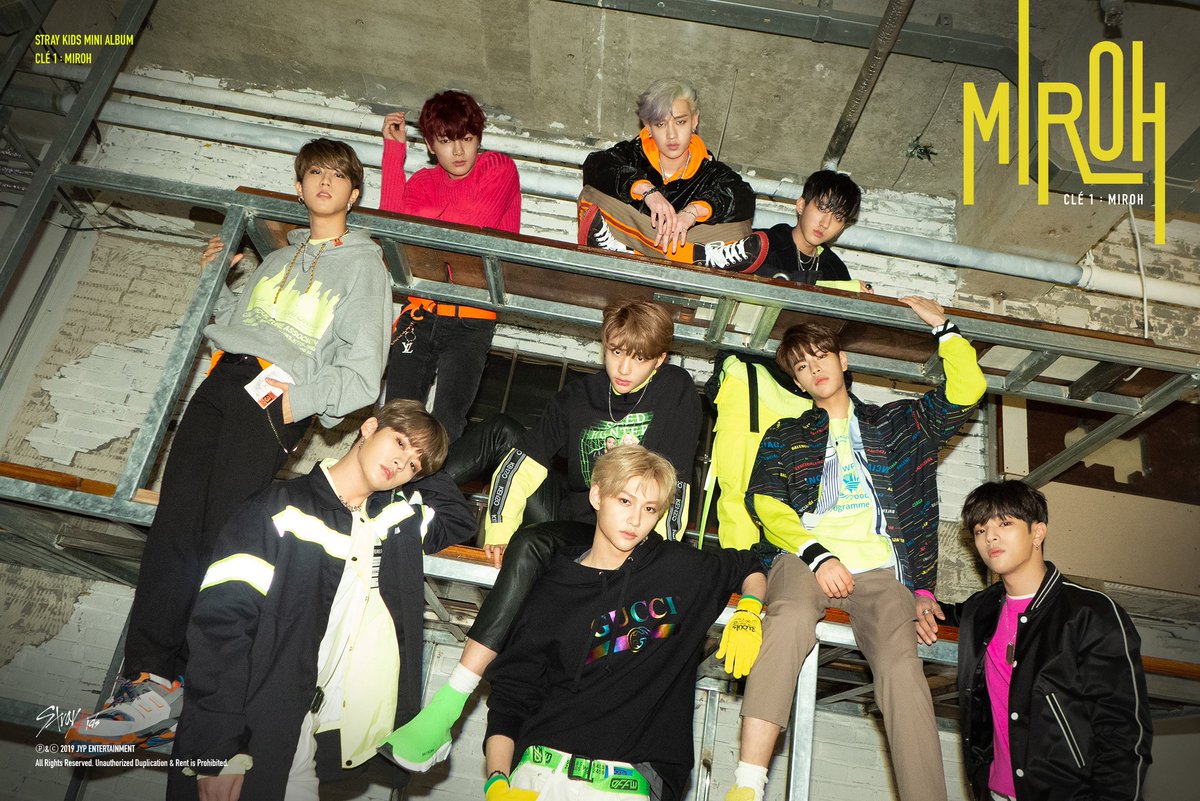 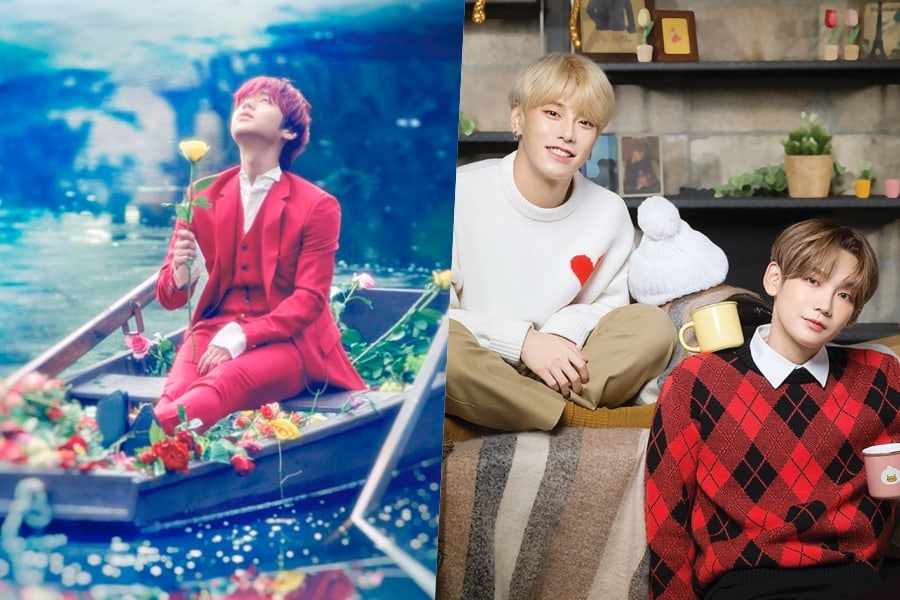 Park Ji Hoon will be the next Wanna One member to make his solo debut when he releases his mini album “O’Clock” on March 26.

JBJ95 will return that day with their mini album “Awake.” 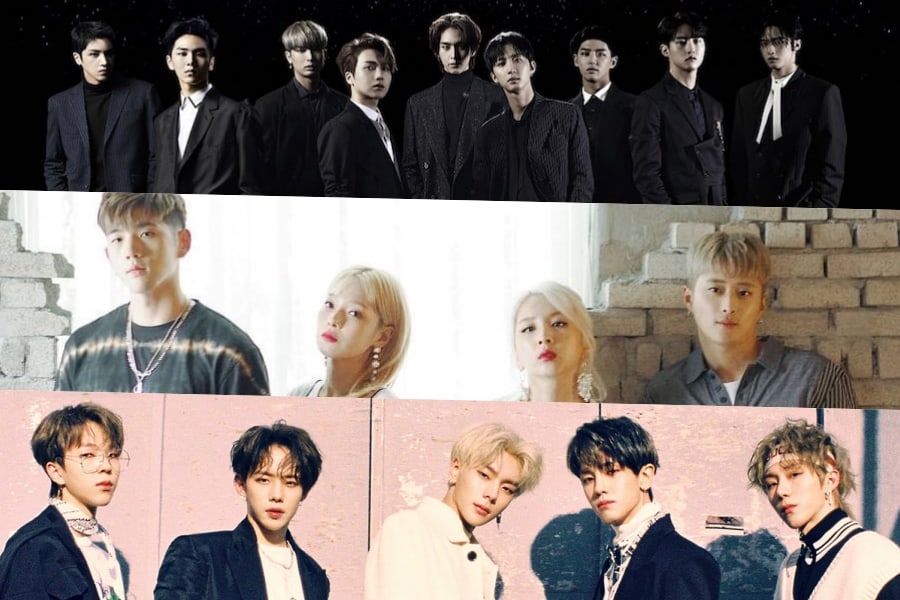 PENTAGON makes a comeback on March 27 with their eighth mini album “Genie:us.”

KARD returns on that day with “Bomb Bomb.”

New boy group 1TEAM from Liveworks Company will debut on March 27. With five members in total, it includes Lee Rubin and BC (Jin Sungho), who previously appeared on JTBC’s “MIXNINE” and Mnet’s “Boys24.”

More artists that have announced plans to share new music in March include BLACKPINK and Super Junior’s Yesung. Taeyeon was reported to be planning to release new music in March ahead of her concerts this month, although SM has stated that nothing is confirmed yet.