October Is Jam-Packed With Comebacks And Debuts: Check Out What’s Coming

There are so many comebacks, debuts, and new music releases on the way in October that it could be hard to keep track!

Find out what you need to get ready for below. 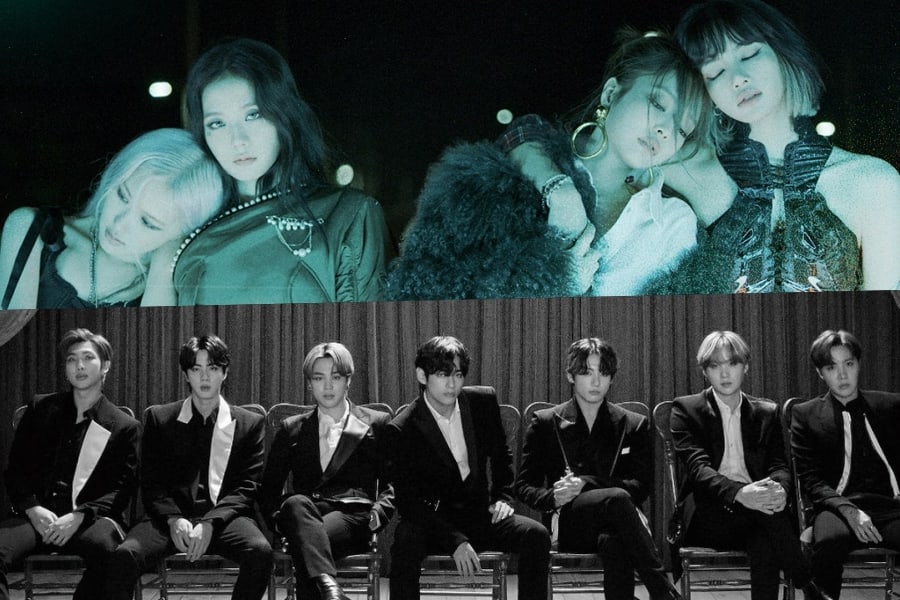 BTS has teamed up with Jawsh 685 and Jason Derulo for a remix of the artists’ track “Savage Love (Laxed – Siren Beat)” that will come out on October 2. 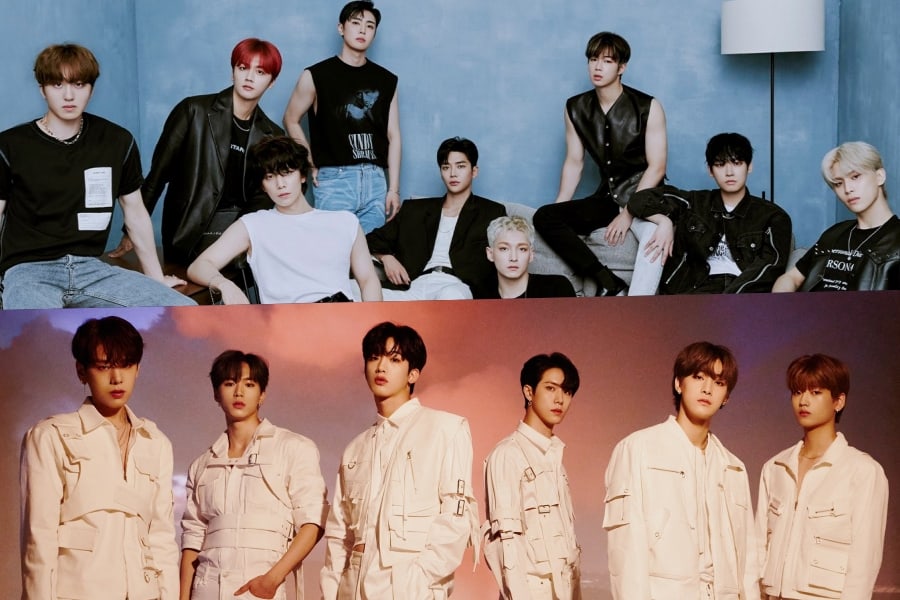 SF9 celebrates their fourth debut anniversary on October 5 with the release of their special album “SPECIAL HISTORY BOOK” and its title track “Shine Together.” 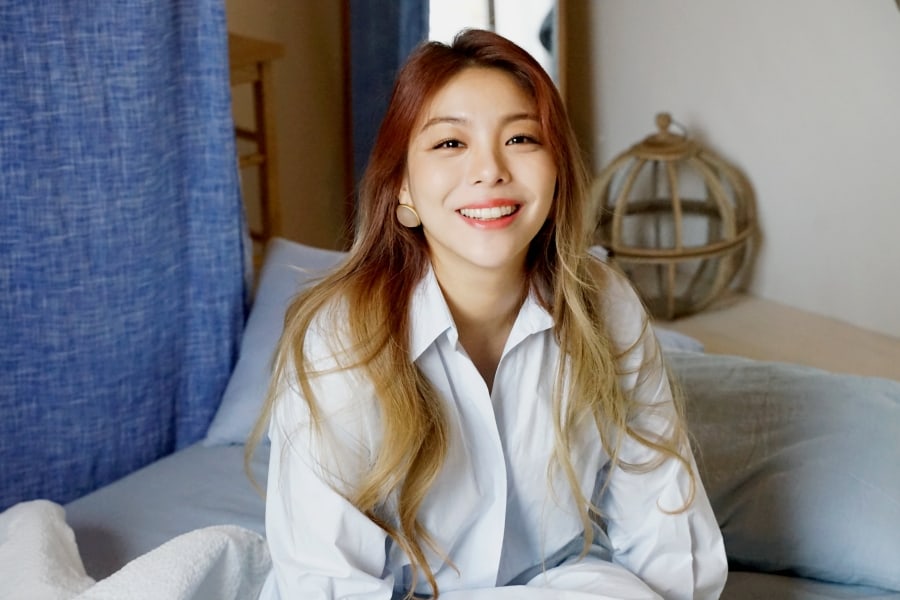 Ailee releases her fifth mini album “I’m” and the fall ballad “When We Were in Love” on October 6. 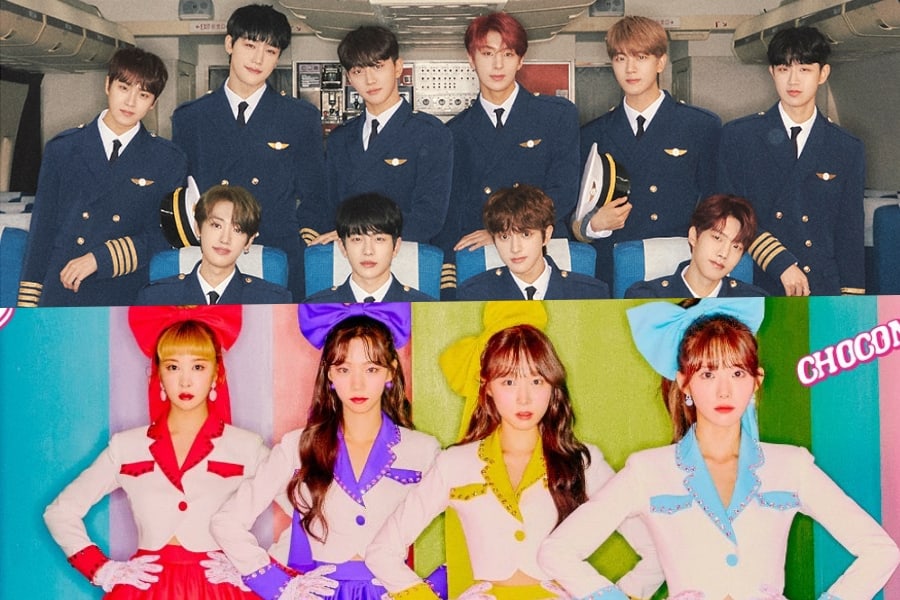 Golden Child makes a comeback on October 7 with the single album “Pump It Up.”

WJSN launches their first sub-unit that day as Soobin, Luda, Yeoreum, and Dayoung team up to release the single album “Hmph!” 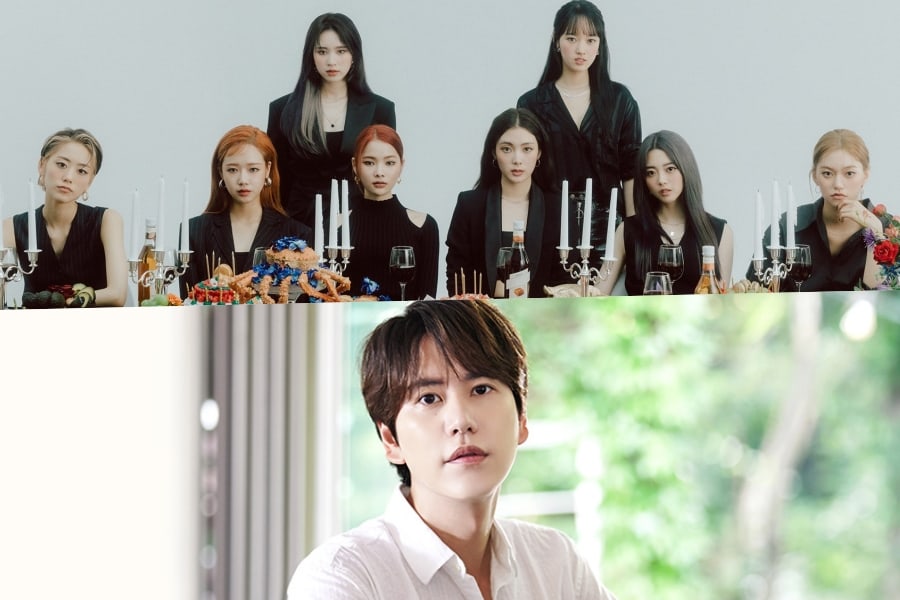 Weki Meki is set for an October 8 return with their fourth mini album “New Rules.” 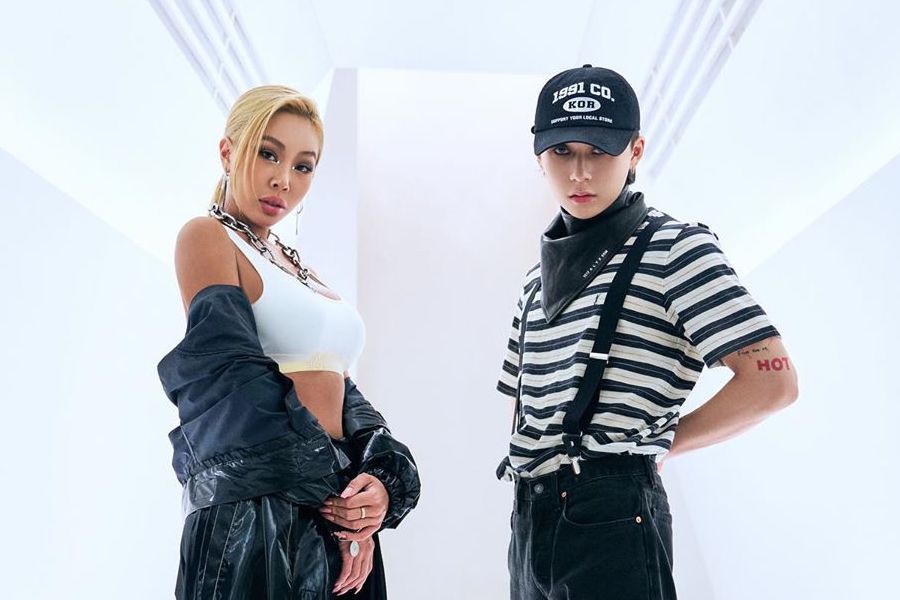 DAWN makes a comeback on October 9 with the mini album “DAWNDIDIDAWN,” with the title track featuring Jessi. 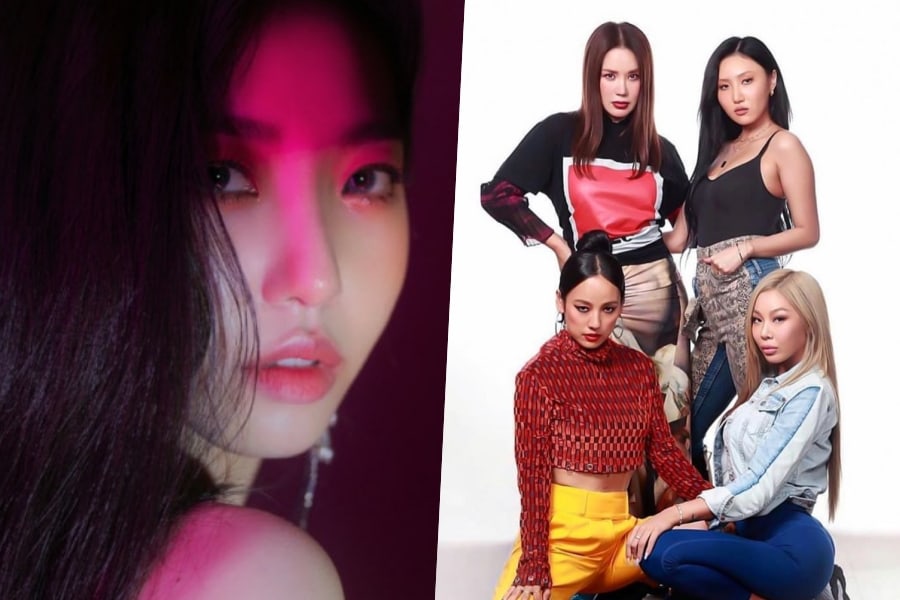 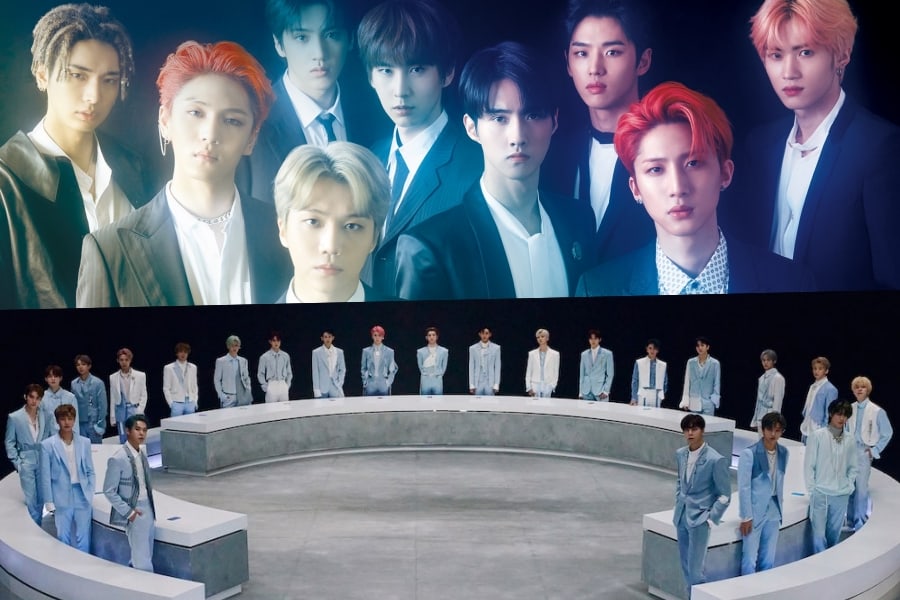 PENTAGON’s comeback is schedule for October 12, when they’ll release their 10th mini album “WE:TH.” The comeback will include Yan An, who has been on hiatus since July 2019.

NCT’s 23 members all team up to release their NCT 2020 full album “RESONANCE: Pt. 1” that day, including the double title tracks “Make A Wish (Birthday Song)” and “From Home.” 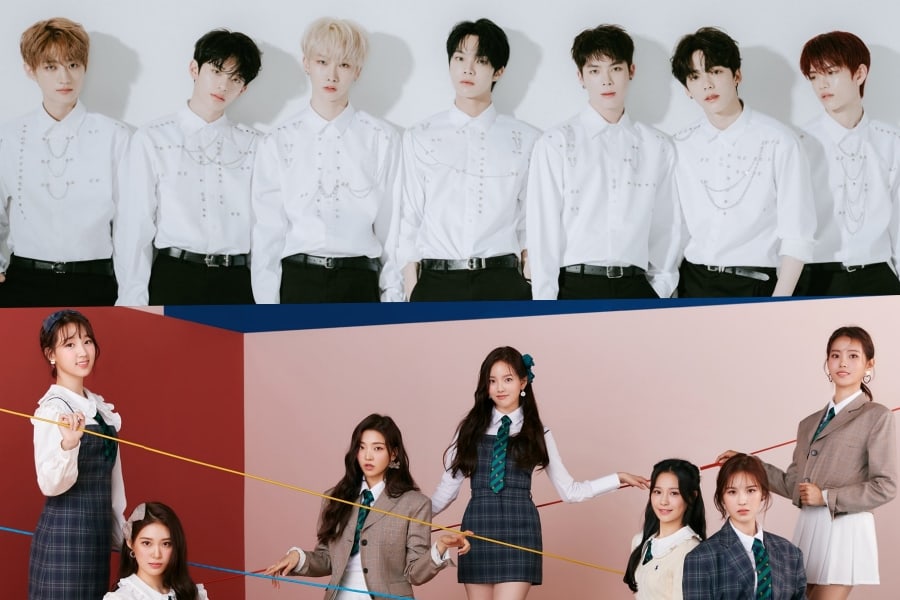 VERIVERY makes a comeback on October 13 with their fifth mini album “FACE US.”

Weeekly is set for their first comeback that day with the mini album “We Can.” 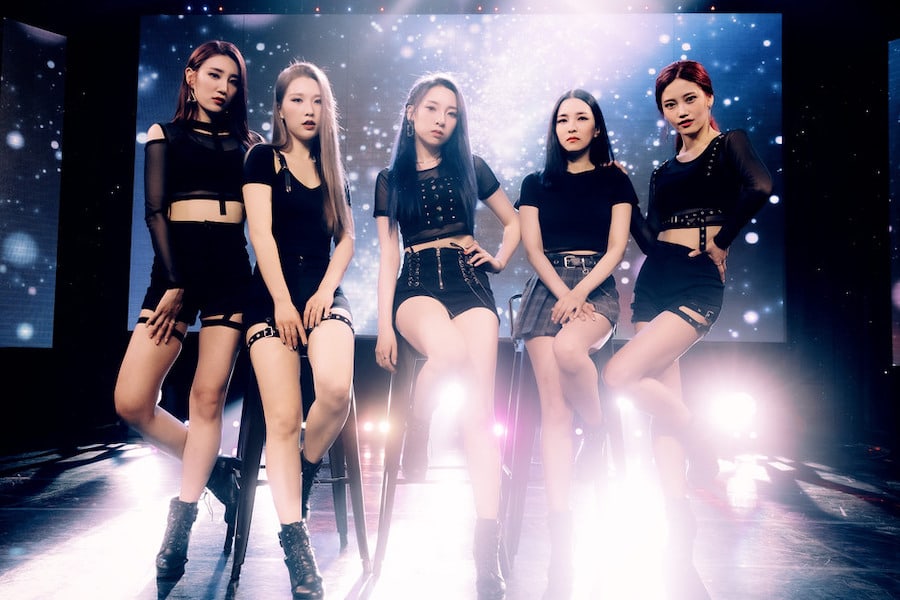 Girl group Hint makes a comeback on October 14 with their second single “Eh-Oh.” 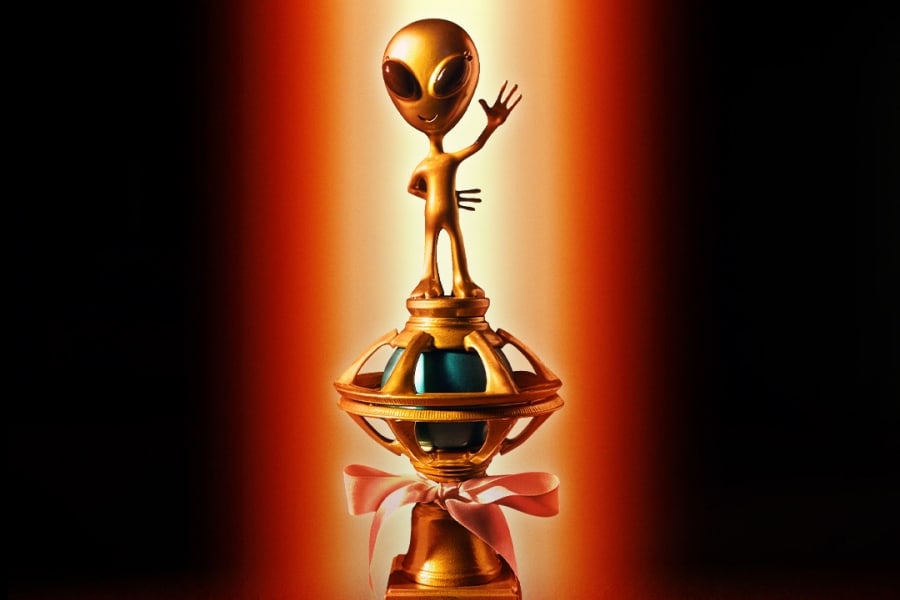 It appears that a YG Entertainment artist will release something new on October 16. So far, only the mysterious teaser image above has been revealed! 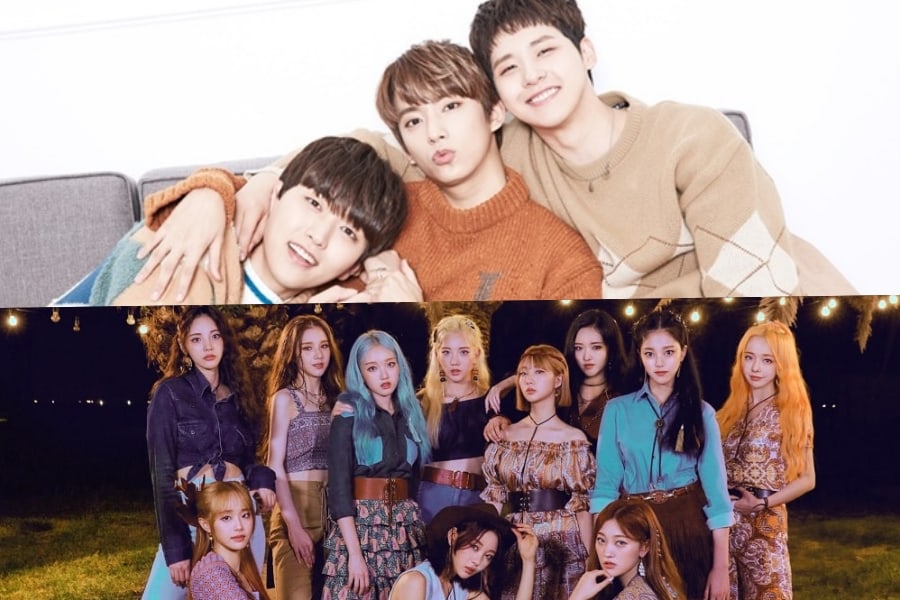 B1A4 makes a long-awaited group comeback on October 19 with a full album. 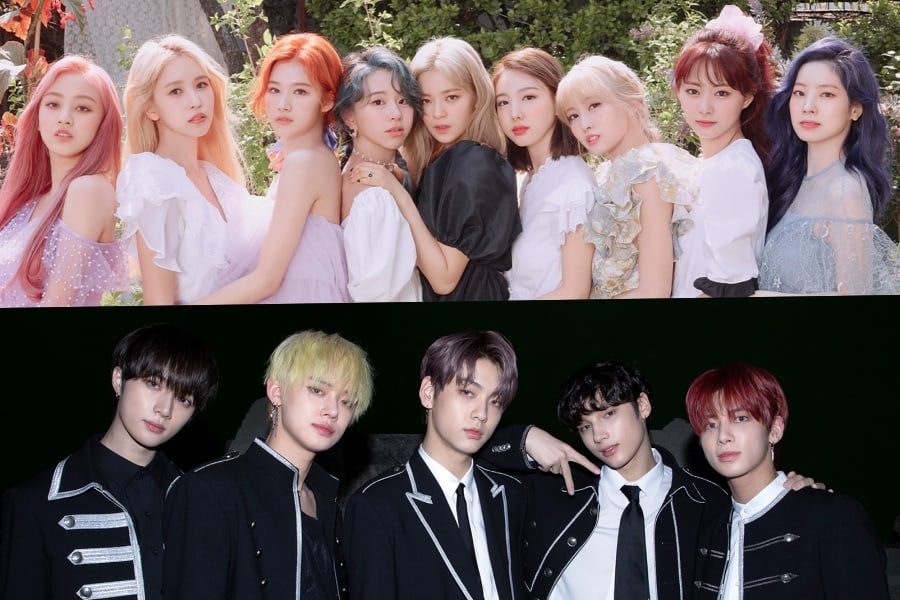 TWICE makes a comeback with their second full album on October 26.

CL has more music on the way in October, after she released her new song “+POST UP+” in September. SEVENTEEN will also make a return during the month. Plans were announced for an October solo comeback by WINNER’s Song Mino, and LABOUM’s new mini album is coming in October.

T-ara’s Soyeon is also working on a solo debut album with the goal of releasing it during the month, and AleXa is planning an October comeback with her second mini album “DECOHERENCE.” CIX may also be making a comeback in October, as their agency stated they are trying to schedule their new mini album release around the time of their October 11 fan meeting.

Watch Refund Expedition on “How Do You Play?” below!